Apple CEO Tim Cook's net worth has climbed to over $1 billion, according to calculations by Bloomberg's Billionaires Index. 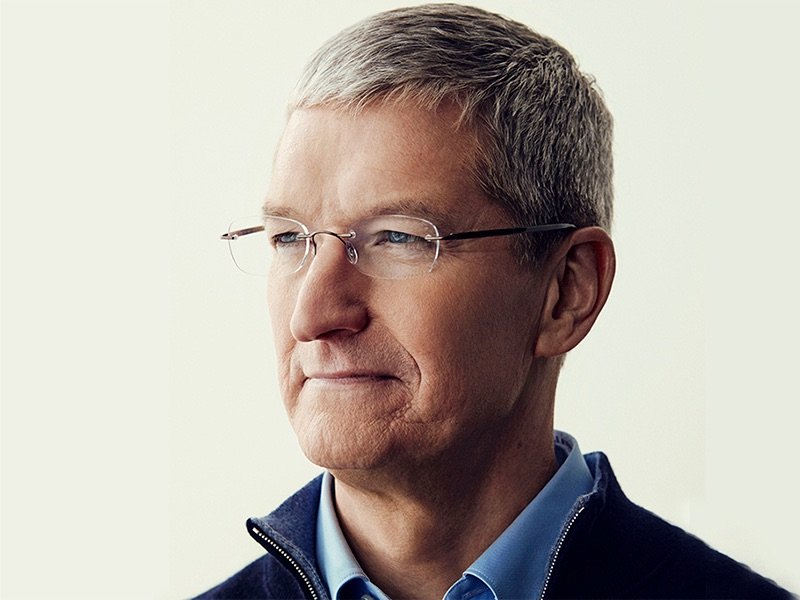 At a net worth of $1 billion, Cook doesn't rank on the chart of the world's 500 richest people, a list topped by Amazon CEO Jeff Bezos and former Microsoft CEO Bill Gates. According to Bloomberg, Cook's net worth was calculated using regulatory filings and market performance.

When former Apple CEO Steve Jobs died in 2011, Apple was valued at approximately $350 billion, and the company has grown significantly under Cook's leadership. Much of Cook's fortune stems from stock awards provided when he took over as CEO. He was awarded with restricted stock units that have vested over time, and has garnered additional stock awards as Apple has outperformed at least two thirds of the firms in the S&amp;P 500.

Later this month, Cook is set to receive his ninth payout, which will include 560,000 shares of Apple stock and should boost his net worth by approximately $100 million.

Cook has said in the past that he plans to give most of his money away to charity, and that he's developing a "systematic approach to philanthropy." For the last several years, Cook has donated $5 million in stock to various charities on a yearly basis, though the charities have gone unnamed and it's unclear if there have been other undisclosed donations.

I very much admire his approach to philanthropy and charitable giving. He's not flashy about it.
Reactions: philrock, SonOfaMac, ealeks and 35 others

Valuation is almost at $2 trillion.
Reactions: Tucom, The Barron, rp2011 and 1 other person

Love him or hate him, he's done right by Apple.
Reactions: atmenterprises, jeffirl, G5isAlive and 16 others

dannyyankou said:
Even eliminating his salary would be a drop in the bucket compared to his stock. Zuckerberg takes a $1 salary and he’s worth $100 billion. Tim Cook owns nearly $400 billion in Apple stock, and that doesn’t include shares he’s already cashed out on.
Click to expand...

A big congratulations is in order 😀. Hope I’ll be that rich one day. Sky’s the limit.
Reactions: xnu, tranceking26 and rp2011

I’ve said it before - a billion here and a billion there and it’s not long before you’re talking serious money. 💰💰💰
Reactions: whooleytoo, Keness, SSDGUY and 3 others

I wanted to buy a few shares but Robinhood said it would take five days to do the transfer from my savings account.

Financials aside, I can’t imagine a more capable leader to be in charge of Apple then Tim Cook right now. I won’t speak for Steve Jobs, but clearly he saw the future of appointing the right person to lead this company before his death.
Reactions: atmenterprises, bad03xtreme, catean and 15 others
O

Namara said:
I very much admire his approach to philanthropy and charitable giving. He's not flashy about it.
Click to expand...

His take hone is far too much compared to his average employee. No society can thrive like that.

Props to you Mr. Cook. I don't know if you care or not about the your personal wealth as a measure of your success...but what you should care about is where you are today given conviction of those who thought "apple is doomed" throughout the years after you took the helm in 2011.
Reactions: Mr. Awesome, Kabeyun and LeadingHeat
L

urnotl33t said:
So yeah, Tim deserves it. He deals with more stress than any of us here.
Click to expand...

I am procapitalist with a social safety net, but I cannot understand any amount of logic that would say that Tim Cook is worth it or is under 4000 million times more stress than I am, or works 4000 000 000 times more than I do - or than his office cleaning staff...

He is smart and competent although I disagree with the number of his decisions, but we have to face the fact that a lot of it is just luck and the leverage/network effect that a hyper-globalised economy gives.
Last edited: Aug 11, 2020
Reactions: pbmcp, mw360, iigsie and 13 others 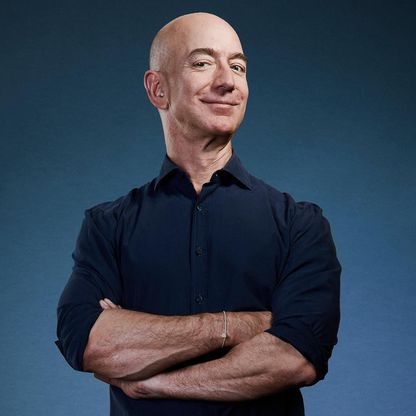 Jeff Bezos founded e-commerce colossus Amazon in 1994 out of his garage in Seattle. He runs it as CEO and owns an 11.1% stake. Between March and April 2020, amid the pandemic, Amazon said it hired 175,000 additional workers.

What impresses me by far with Tim is his 110% dedication to his company and uncompromising values on privacy and accessibility. This CEO earned every dime, this truly is his life’s work
Reactions: atmenterprises, catean, Northern Man and 3 others

Jeff Bezos founded e-commerce colossus Amazon in 1994 out of his garage in Seattle. He runs it as CEO and owns an 11.1% stake. Between March and April 2020, amid the pandemic, Amazon said it hired 175,000 additional workers.

He's worth that now, it won't be long though, rightfully so.

As for Tim, he's a very capable leader but no CEO is worth that much...period.
Reactions: iigsie, PC_tech, Menneisyys2 and 7 others

twocents said:
What impresses me by far with Tim is his 110% dedication to his company and uncompromising values on privacy and accessibility. This CEO earned every dime, this truly is his life’s work
Click to expand...

Dependable on location.
Reactions: atmenterprises, laz232, Lancetx and 5 others

You’d figure with all them billions he could afford to put another cooling fan in the empty HDD space in the new iMac
Reactions: imageWIS, PC_tech, iDan75 and 2 others
L

I suspect it will only be a year or so before he hands over the reigns to the next CEO .... I'm betting that's Craig Federighi
Reactions: tribeaumes, PickUrPoison and Theyayarealivin
You must log in or register to reply here.