Apple today sent out invites for an upcoming October 30th event set to be held in Brooklyn. Apple did something special for its invites this time around, and each one features unique artwork with a different Apple logo.

Apple also designed a new event page for the event, and each time you reload the page, you can see a new Apple logo that Apple created.

It's not clear how many different Apple logos Apple designed for the event, but it appears to be at least several dozen. You can see a selection of approximately 10 of them by refreshing the event page, but not all of the artwork that showed up on the invites appears to be on the page.

Apple's event, which will focus on the iPad Pro and its Mac lineup, is set to take place on Tuesday, October 30 in New York City at the Howard Gilman Opera House in Brooklyn. It is Apple's first NYC event in several years.

I miss the exquisite Apple logo at the boot-up of iOS6. Seeing that suggested a high-quality experience lied ahead...
Reactions: camomac, phillytim, R2FX and 6 others

Love the purple Escher eyeball. Those are some really nice images.
Reactions: patrick001, jeremiah256, RandomDSdevel and 2 others

nice to see the all-seeing eye even on the apple logo now
Reactions: stevekr and rmoliv

I’m calling it. Sign of a modular Mac. Apple never redesigns their logo.
Reactions: ILikeAllOS, patrick001, RandomDSdevel and 9 others
P

true! all of these logos are modular in some way
Reactions: RandomDSdevel and aaronhead14

Well at least we know that they will talk a lot about the new "real Photoshop" for iPad. It would be nice if they integrate the Pencil more into other products (new Magic Trackpad?!).
Reactions: joy.757, RandomDSdevel, aylk and 6 others

bring back the retro logo and beige and an option
Reactions: Huck, RandomDSdevel and orbital~debris

Desktop Macs should be user upgrade-able, then they can be called "pro" machines. I like how they implemented this in the iMac Pro. Even the CPU is socketed, I am very surprised they went for that option. I hope all desktop Macs follow the similar route in the future.
Reactions: RandomDSdevel, cppguy, Sandstorm and 1 other person
A

One for each product at the event, but it seems like a waste of possible future designs. It shows how Apple can't decide on one thing anymore, although I'm sure it's to highlight the range of possibilities from the new iPads and Macs.

Yeah I bet they do a teaser of the upcoming Mac Pro that comes out next year kinda like they did with the recent Mac Pro
Reactions: RandomDSdevel, orbital~debris and aaronhead14

Eastcoast, huh? They probably want to avoid getting lynched by yhe mons when they decide to present it 1.5 hours of keynote.
F

Several dozen logos! I hope that is one for each new product. Well, I can dream...
Reactions: RandomDSdevel and orbital~debris
F

Nah, these are art pieces. More like new iPad Pros with a new Apple Pencil.
Reactions: ILikeAllOS, pmore, Ntombi and 28 others

Nah, means they're renaming the company from Apple to iPhone Inc.
Reactions: mburkhard, Celestial032, George Dawes and 2 others
S

Except for every event invite?
Reactions: teeoh717, andyjam, joy.757 and 8 others

I wonder if Apple wants to wait until the Mac Mini 2014 model passes the 5 year mark before updating it?
Reactions: camomac

Awesome, I like it. I think this is going to be a great event.
Reactions: ILikeAllOS, PJivan, RandomDSdevel and 6 others 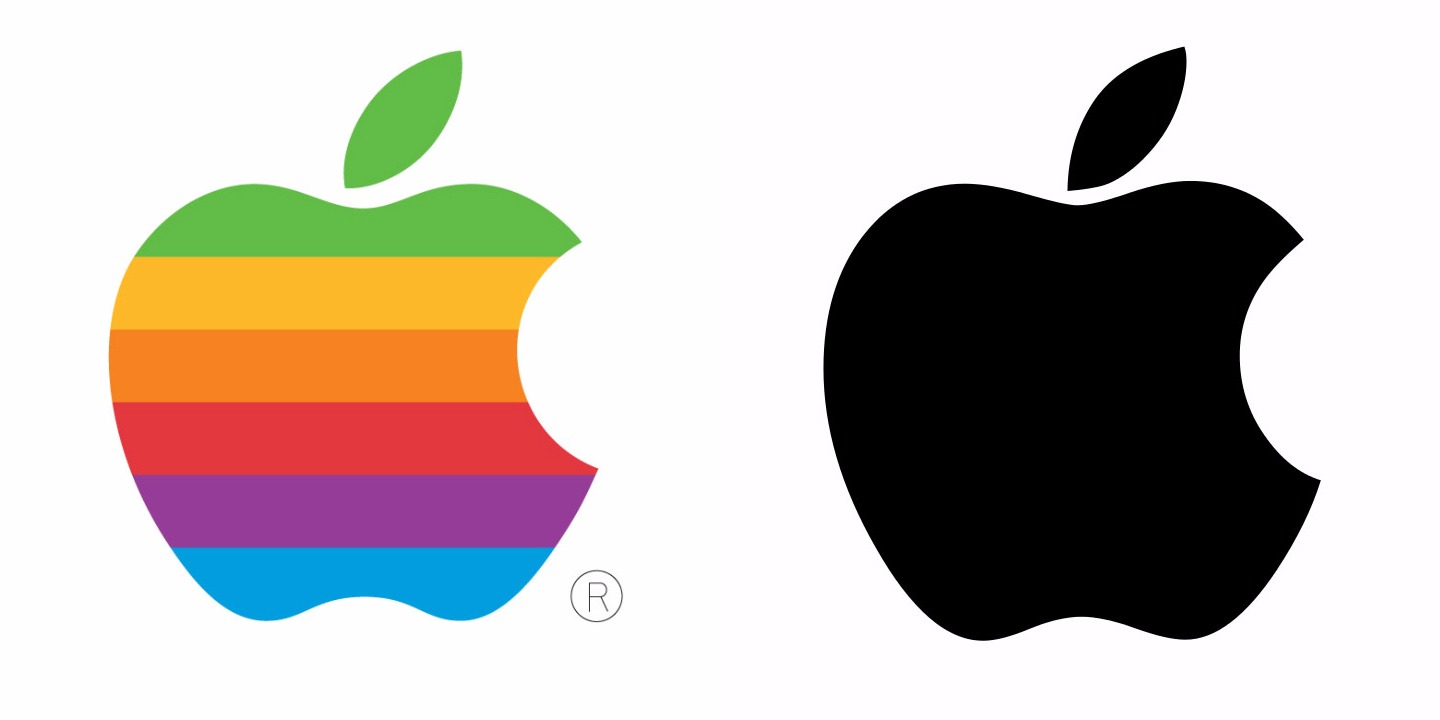 I hope the changing logos and all the variations are alluding to the modularity of the new Mac Pro.
Reactions: ILikeAllOS and RandomDSdevel

The logos are all heavily art focused and gorgeous! Given that Adobe recently announced that they're bringing Photoshop (and Project Gemini) to the iPad, this might be Apple's not-so-subtle way to indicate that we're finally getting the new iPad Pros.

DNichter said:
Awesome, I like it. I think this is going to be a great event.
Click to expand...