Prices are shifting in Chile, Mexico, Saudi Arabia, and Turkey.
According to Apple, developers will see their proceeds from App Store sales adjusted accordingly, with revenue calculated based on the tax-exclusive price.

App Store proceeds will also be adjusted in Germany, France, Italy, and the UK due to tax changes, though App Store pricing will not be shifting.
Developers are able to download updated pricing charts from Apple's developer site to prepare for the upcoming changes. Developers are able to change the prices of apps, subscriptions, and in-app purchases, and can opt to preserve pricing for existing subscribers if desired. Apple says the price changes will go live "in the next few days."

Are the taxes imposed on just Apple or the developer too? If it's just Apple, I imagine a lot of developers are going to just change their prices back to what they were lol
B

What is "value-added tax"? and 19% seems really high for any tax.
Reactions: eulslix, Dj64Mk7 and TheYayAreaLiving 🎗
B

dannyyankou said:
Are the taxes imposed on just Apple or the developer too? If it's just Apple, I imagine a lot of developers are going to just change their prices back to what they were lol
Click to expand...

Apple is collecting the VAT being the "end retailer". Of the full listed price VAT-included, Apple will first deduct the VAT, then take 30% of the VAT-excluded amount, then give the rest to the developer.
Reactions: ulyssesric and Art Mark

Its sales tax. It’s 19% in Germany. If you see the number it surely seems high but when you see what you get for your taxes it’s ok again.
Reactions: TheYayAreaLiving 🎗, Rockoar, boss.king and 6 others
B 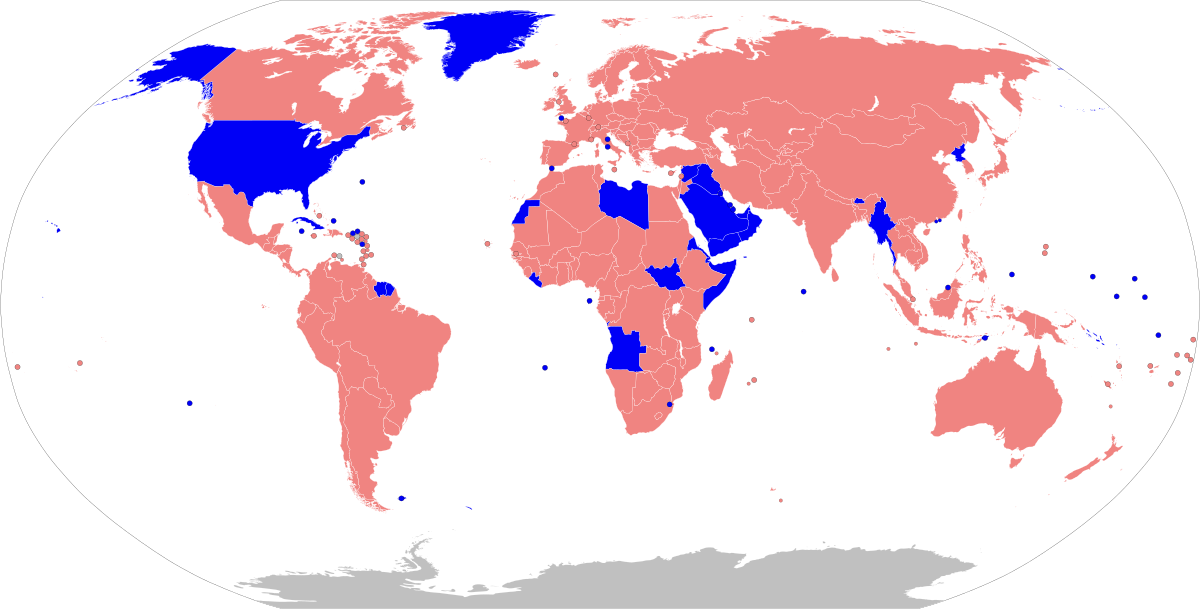 19% is not that high for a VAT.
Reactions: Keniutek and eulslix
A

This applies to streaming services and digital subscriptions as well in most countries.
Reactions: Shirasaki

Americans who have never traveled or worked with companies from the rest of the world have no idea what a VAT is. I've had this discussion with people many times.
Reactions: 123, Shirasaki and Dj64Mk7

SBlue1 said:
Its sales tax. It’s 19% in Germany. If you see the number it surely seems high but when you see what you get for your taxes it’s ok again.
Click to expand...

It looks similar to a sales tax but very different in concept: comparing it directly with a sales tax can be misleading.

As example, only looking at the percentage the VAT tax looks much higher than the typical sales tax, but in practice it arguably is not due to not having cascading effects.
Reactions: ruka.snow and Dj64Mk7

no they won’t extend it. Merkel already said it during her press conference last week because there will be other „perks“ for families

Yep, the US enjoys pretty low tax rates. Sales Tax in Latin America and Europe is very high in comparison.

In addition to VAT you can also pay some other taxes... The more social, the craziest tax regulations become.

When I do projects there I have to pay taxes for the elderly, the youth, pro-hospitals, etc... I also have to pay income tax even though I have not been living there for a long time. Funny thing is in Texas (where I live) there is no income tax...
Reactions: Rockoar, ToxicBlue, -DMN- and 3 others

The only difference in a VAT and a sales tax is who makes the direct payment. Americans are used to seeing how much sales tax they are paying on every single receipt for everything they buy. It's also why we sometimes shop in different states than we live in. With a VAT, it is more a sneaky tax paid by the company directly to the government, but the consumer inevitably still pays it ultimately.
To Americans, a 19% VAT is considered high because we have some states that have few taxes at all like Delaware with no sales tax and we also have states with no income tax either, but in almost all cases, there is no state in America that charges 19% in sales tax nor do we have a VAT tax although it has been discussed. But I would say in general that Americans tend to demand less services than Europeans, so yes, you do get what you pay for. Some states in America still do not collect any sales tax on internet sales, nor does the Federal government other than through standard corporate business taxes.
Reactions: 123, TropN, Shirasaki and 1 other person
B

BaltimoreMediaBlog said:
The only difference in a VAT and a sales tax is who makes the direct payment.
Click to expand...

Conceptually they work quite differently. As example, VAT is so widespread because it by nature creates a cross-reporting audit trail through the whole production chain.

You cannot compare VAT with sales tax only on a percentage basis: VAT tends to become a major source of general taxation where it's employed whereas a sales tax cannot even be used the same way. A sales tax higher than 10% is basically considered not enforceable: the incentive of avoiding paying it would become too great without the cross-reporting trail preventing it.
Reactions: TropN and Shirasaki

SBlue1 said:
Its sales tax. It’s 19% in Germany. If you see the number it surely seems high but when you see what you get for your taxes it’s ok again.
Click to expand...

Sales tax is not VAT. They act and are calculated differently.

No, but it's certainly toward the upper end. At the very least, middle of the road as far as VAT goes.


Art Mark said:
Americans who have never traveled or worked with companies from the rest of the world have no idea what a VAT is. I've had this discussion with people many times.
Click to expand...

Yeah, most of the rest of the world outside the U.S. uses VAT. VAT percentages seem high to us here in the US, but that's only because we are accustomed to paying all the tax at the sales end. When an American pays for a good with 8% sales tax, they are in fact paying 8% tax on top of the retail price. When someone buys a product with a 25% VAT, they might only be paying half of that 25% since the tax is not all charged to the consumer; as the name implies, it's based on the added value along the product chain.

VAT has its pros and cons though. It's more complex than sales tax, especially in long product chains. It can also increase the actual cost of goods, and of course companies have to pay VAT, unlike sales tax. OTOH, it's easier to audit than sales tax if recorded properly, and in general consumers pay less tax on goods (if the VAT is roughly 16% or less, compared to 8% average U.S. sales tax)
Last edited: Sep 1, 2020
Reactions: ruka.snow, 123, -DMN- and 3 others
Z

iReality85 said:
No, but it's certainly toward the upper end. At the very least, middle of the road as far as VAT goes.
Click to expand...

AFAIK the average VAT in EU is over 21%. It can be dramatically lower for specific product categories like necessity consumables though.

VAT is 20% in France, not the 22% stated in the article. The 3% digital services tax is being introduced because of fiscal dumping within the EU which allows Apple to pay hardly any company taxes on profits originating in France.
B

Yeah, well, Switzerland's VAT is far below the European average.

This has nothing to do with profiteering. They are required to collect sales tax/VAT and remit them to the appropriate governments.

The ignorance of your post was quite awful.
Reactions: ericwn, retta283, emmiranda and 19 others
Z

is this the new ‚let’s take the money from the big bad internet companies that make so much money without us being able to fill our pockets‘ thinking?

meanwhile, BigInternetCompany:
‚Hold my beer, I’m just passing the tax along and the government squeezes the money out of their citizens‘