Apple today released iOS 14.8, marking the eighth major update to the iOS operating system that came out in September 2020. iOS 14.8 comes two months after the release of iOS 14.7, an update that introduced MagSafe Battery Pack support. 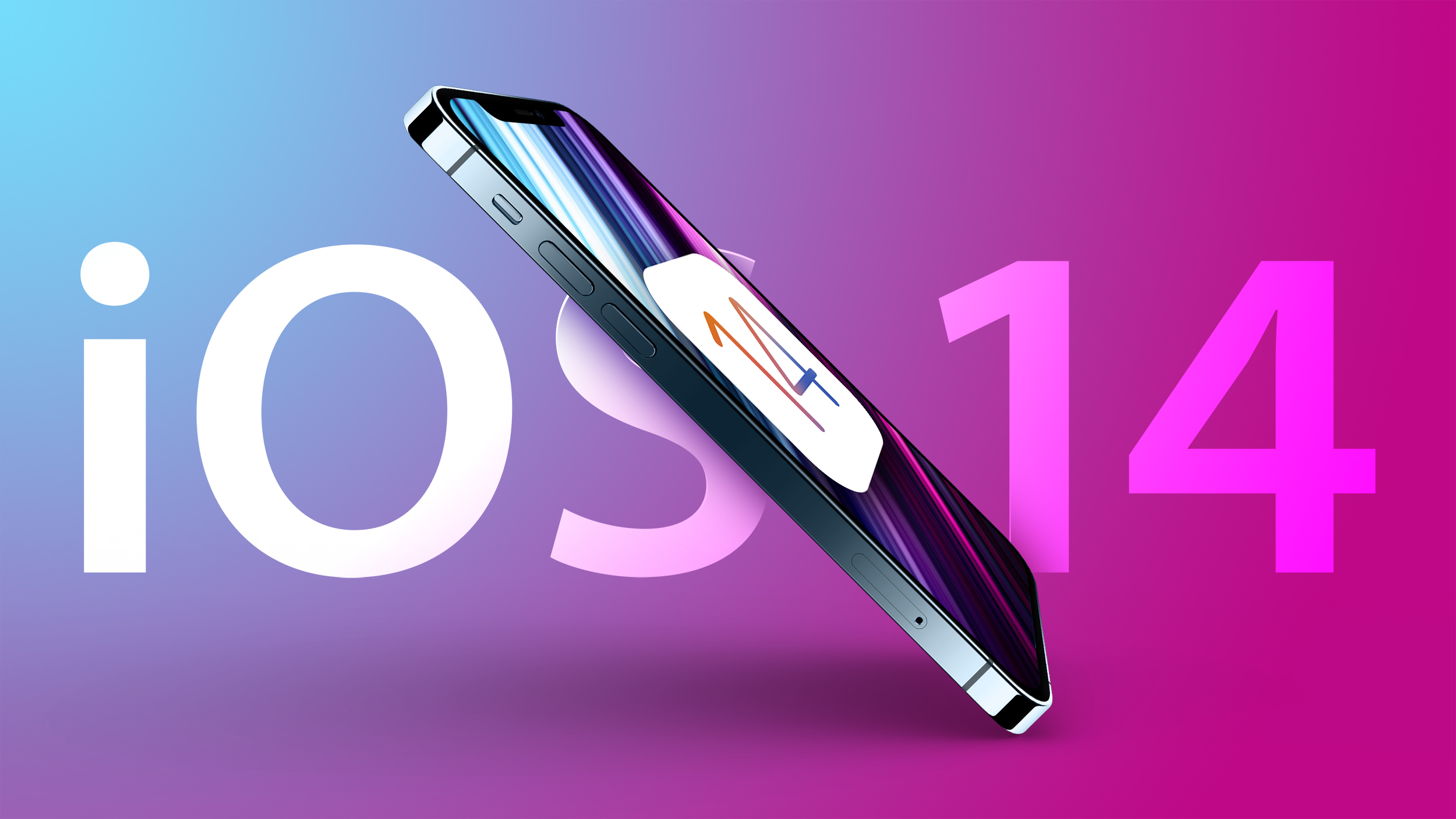 The iOS 14.8 update can be downloaded for free and the software is available on all eligible devices over-the-air in the Settings app. To access the new software, go to Settings > General > Software Update. Apple has also released a new version if iPadOS 14.

According to Apple's release notes, iOS 14.8 is a security-focused update that is recommended for all users. Apple's security support document outlines two major fixes that have been implemented for issues that Apple says may have been actively exploited.

iOS 14.8 could one of the final updates to the iOS 14 operating system as we're expecting the iOS 15 update to be released in just a couple of weeks, but Apple has said that it plans to allow people to keep using iOS 14 if they don't want to upgrade to iOS 15. For that reason, iOS 14 may continue to get small security updates over time, but new features will likely be limited to iOS 15.

Nothing here yet...
Reactions: Luap

Is it the biggest number in .X update to any iOS?
Reactions: DeepIn2U and Klososky
S

Last minute update. Not going to lie iOS 14 was very stable update this year. It will be missed.
Last edited: Sep 13, 2021
Reactions: Shifts, CosmicRadiation, subi257 and 7 others

It's not actually on apples support site yet:

iOS 14 updates the core experience of iPhone with redesigned widgets on the Home Screen, a new way to automatically organize apps with the App Library, and a compact design for phone calls and Siri. Messages introduces pinned conversations and brings improvements to groups and Memoji. Maps adds...
support.apple.com
Reactions: DeepIn2U

Odd, I was downloading it and then the Settings app crashed and my phone is up to date on 14.7.1 even after a reboot. Was it an accidental release?

What’s the point when apple is dropping iOS 15 this week
Reactions: NightFlight, SqlInjection, joeblow7777 and 5 others

Downloading now. this even includes an icon !

My battery life on the 12 pro has been awful since 14.7. I hope this improves that.
Reactions: jwernz15

Carlson-online said:
Downloading now. this even includes an icon !
Click to expand...

Oh my goodness, an icon!!!!! :O
Reactions: CosmicRadiation, Luap, JosephAW and 5 others

Why not 13.7.2 for just security update seems pointless 14.8 just for that
Reactions: -BigMac-

We've never gotten to an iOS x.8 before
N

Kylo83 said:
What’s the point when apple is dropping iOS 15 this week
Click to expand...

Cuz 14 is fairly polished and will be supported in 2022 while 15 is still a work in progress
Reactions: vmistery, jonnyb098, Hammerd and 3 others

now i see it said:
Cuz 14 is fairly polished and will be supported in 2022 while 15 is still a work in progress
Click to expand...

But why 14.8 just for security updates it should be 14.7.2 a jump to 14.8 is normally for more
Reactions: Jordan Klein and Big Ron

haruhiko said:
Is it the biggest number in .X update to any iOS?
Click to expand...

gigapocket1 said:
Safe to say Apple won’t be releasing iOS 15 on Wednesday for the public like they did with iOS 14 last year lol
Click to expand...

If Xcode 13 is any guide, I'm guessing that iOS 15 has so many bugs that it won't release until Nov. So they need to get something out for people to talk about.
Reactions: Jxdawg
S