Apple has launched a new ad for the iPhone 5c called "Plastic Perfected," focusing on the bright colors and the polycarbonate material of Apple's new iPhones. The ad, which features the catchy song "Rill Rill" from Sleigh Bells and no dialogue, depicts liquid in various colors morphing into the iPhone 5c.

The ad is similar to earlier iPhone 5c marketing materials, including a video for the iPhone 5c that debuted during the company's September 10 iPhone event, which also had a heavy focus on the materials and construction of the phone.

The iPhone 5c can currently be pre-ordered from Apple's website and is priced at $99 for the 16GB version and $199 for the 32GB version with a two-year carrier contract. The device, along with the iPhone 5s, will be available in stores on Friday, September 20.

dude whatever, I still hear Jony Ive talking when I see this.
Comment
L

The irony here is that, at least indirectly, Apple is advertising Android and WP phones which, rightfully or not, are associated with plastic. People might think that if Apple is so high on plastic, then this is the right way to go.
Comment

Well know we know the "C" stands for colorful as described at the end. Didn't think the music was any good nor did it match the theme at all. Blah!
Comment

I kind of agree with you. For starters, I just don't like the feel of it. But also, it will probably be at least half way through the commercial before people even realize it is a commercial for a phone and/or Apple product. And lastly, the music seems too low-key to me. The iconic colorful iPod commercials always seemed to have really energetic music playing.
Comment
S

This whole new "unapologetically" plastic philosophy, and the ad seem very meh to me. For once I feel for Samsung who were unnecessarily trolled "plastic" in the recent years when they actually did a very good job of it.

I don't know why, but the color seems "off" for me. somethings not right, can't put my finger on it though... 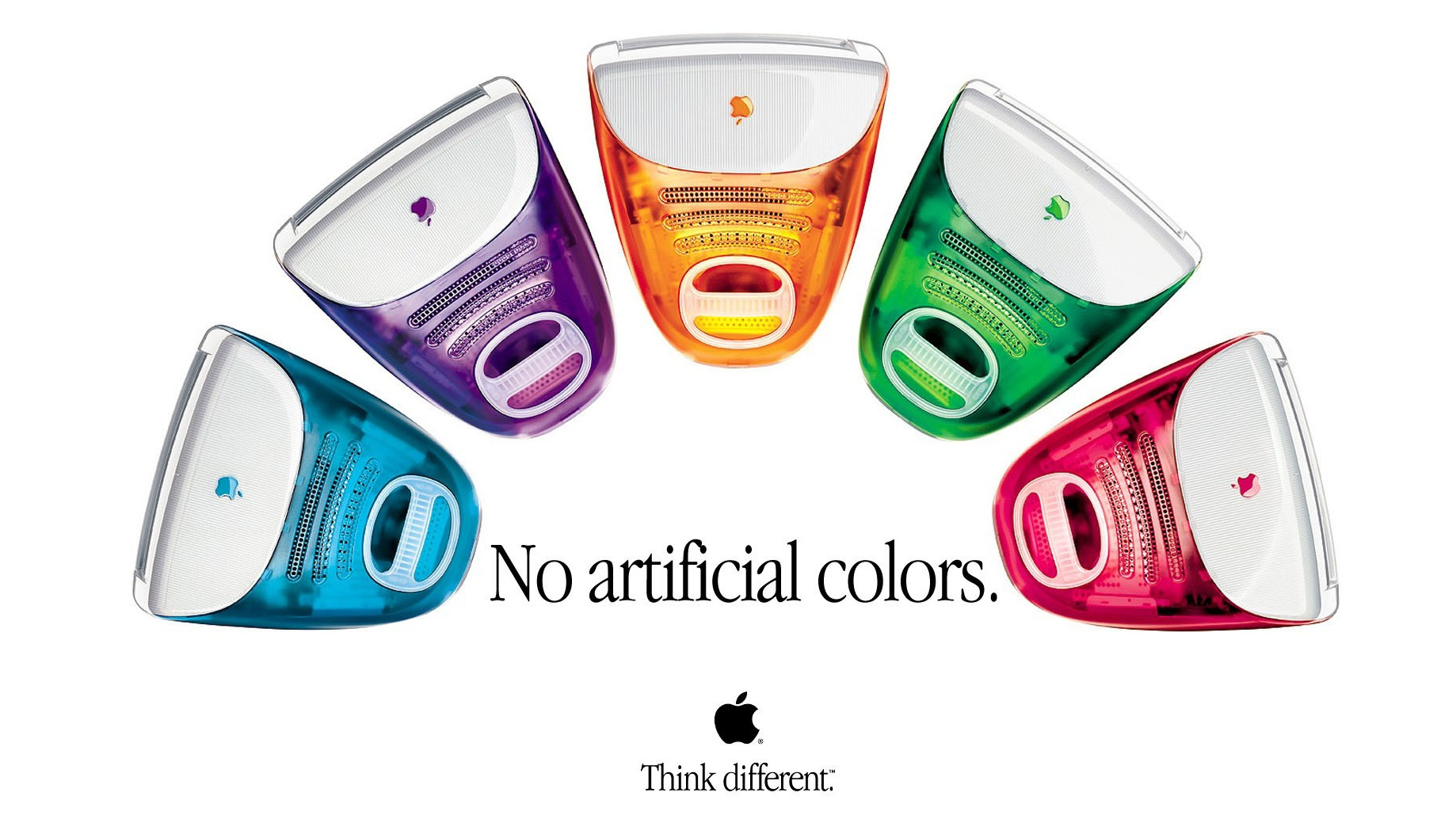 Michaelgtrusa said:
I hope this phone does well.
Click to expand...

I hope not, at the current price point is not a good way of setting prices for future iPhones so I hope it tanks.
Comment

visually nice, could do without the ah ah ah
Comment
D

Are you kidding me?! I was about to say that, expecting nobody else to even think of something similar.
Comment
D

This is a good ad except for the music.
Comment

The song is "Rill Rill" by Sleigh Bells.

Whoever the artist is and what they call this song, it's based on "Can You Get To That" by Funkadelic, on "Maggot Brain." So that's cool.

Before this thread gets too out of control.... think about this. It's sometimes not the material that people have an issue with.

There are a lot of phones made out of plastic that have removable batteries. By nature, the battery door is usually a thin flimsy attachment. It may wiggle and squeak... and it could make the entire phone feel less than desirable in the hand. After all... it's two pieces.

In contrast... a phone with a one-piece plastic shell over a strong metal chassis will feel much better in the hand. It feels like a solid mass.

Both of those are "plastic phones" but their build quality is quite different.
Comment
M

I cannot for the life of me understand why they won't do a "Hot pink" color... teenage girls would die for it and they would sell 50 million alone just because of that color!
Comment
T

When I think of plastic perfected, it's definitely not Nicki Minaj
Comment