Apple today seeded the fourth betas of upcoming iOS 14 and iPadOS 14 updates to developers for testing purposes, two weeks after seeding the third betas and more than a month after unveiling the new software at the WWDC keynote. 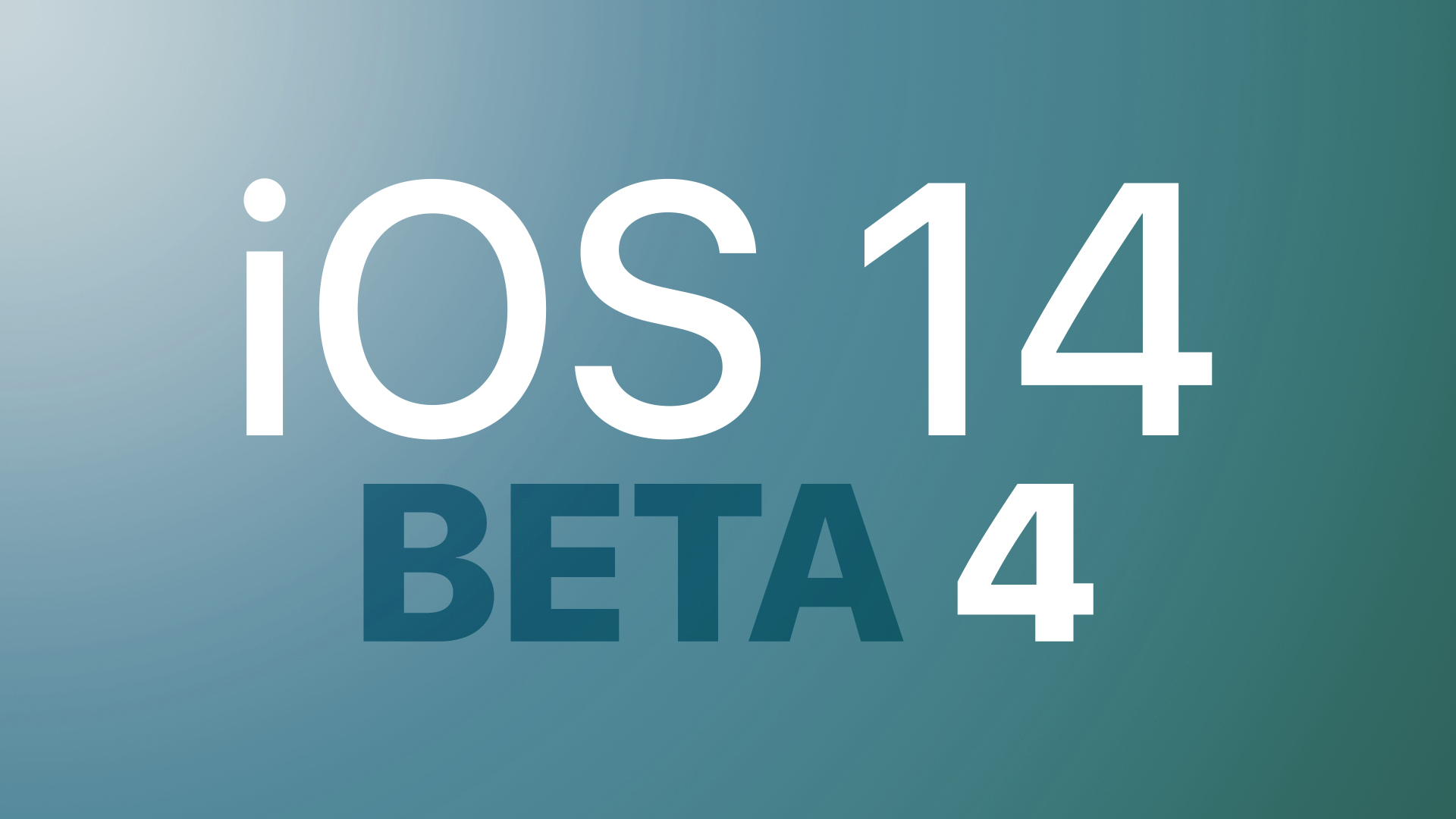 Registered developers can download the betas over the air after installing the proper profile from the Apple Developer Center.

iOS 14 introduces a redesigned Home Screen that supports widgets on iPhone for the first time, plus widgets have been redesigned and can now be customized in three sizes through the new widgets gallery. 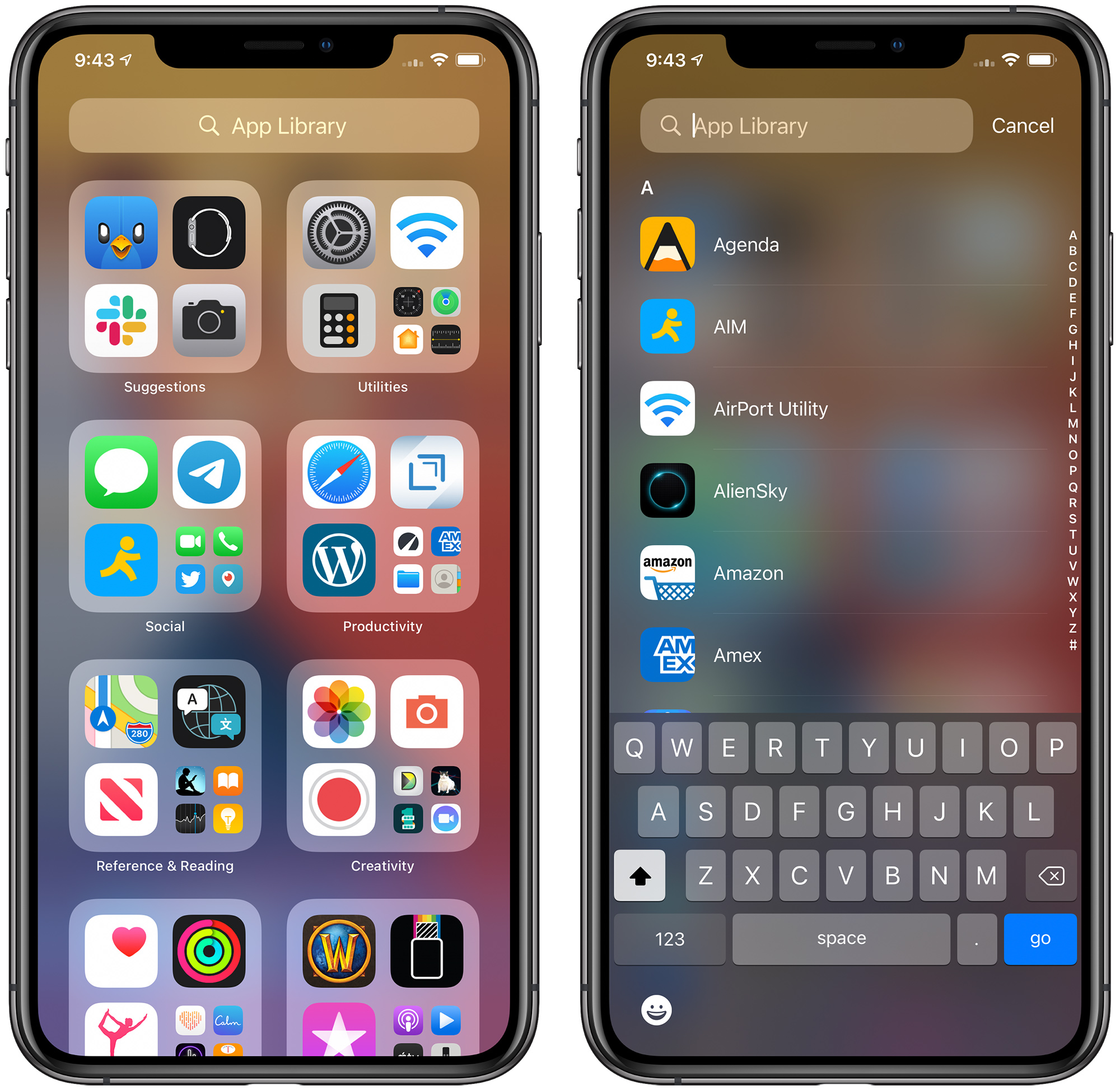 Incoming phone calls and FaceTime calls no longer take up the entire iPhone/iPad display, and Siri requests have also been minimized so summoning Siri doesn't monopolize the screen. Siri is smarter in iOS 14 and can send audio messages, and dictation can now run on device. A Picture in Picture mode allows users to watch videos or use FaceTime while using other apps.

App Clips lets users take advantage of some app features without needing to download a full app, useful for quick actions like purchasing a coffee, making a restaurant reservation, or renting a scooter, where downloading an entire app would be a hassle. App Clips can be scanned from QR codes, NFC tags, or Apple-designed App Clip Codes, plus they can be shared in Messages or accessed from Safari.

In the Messages app you can now pin important conversations, use @mentions in group chats, and take advantage of inline replies to keep multi-person conversations better organized. There are new Memoji options and group chats can be assigned icons with photos, emoji, or Memoji. 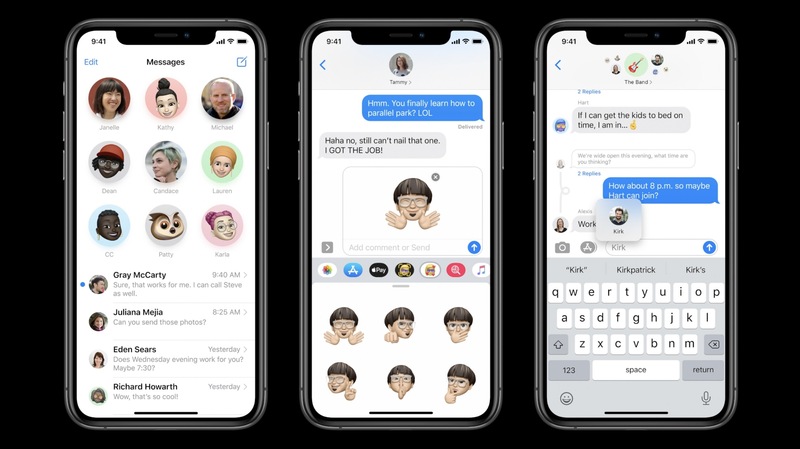 Cycling directions are available in the Maps app with directions incorporating elevation, how busy a street is, and stairs, plus for those who own electric vehicles, there are options for routes with EV charging stops.

A new translate app provides text and voice translations to and from 11 languages, and there are tons of new privacy protections. Developers need to get user permission before accessing devices on a local network, limiting access to photos, and providing apps with approximate locations instead of exact locations. 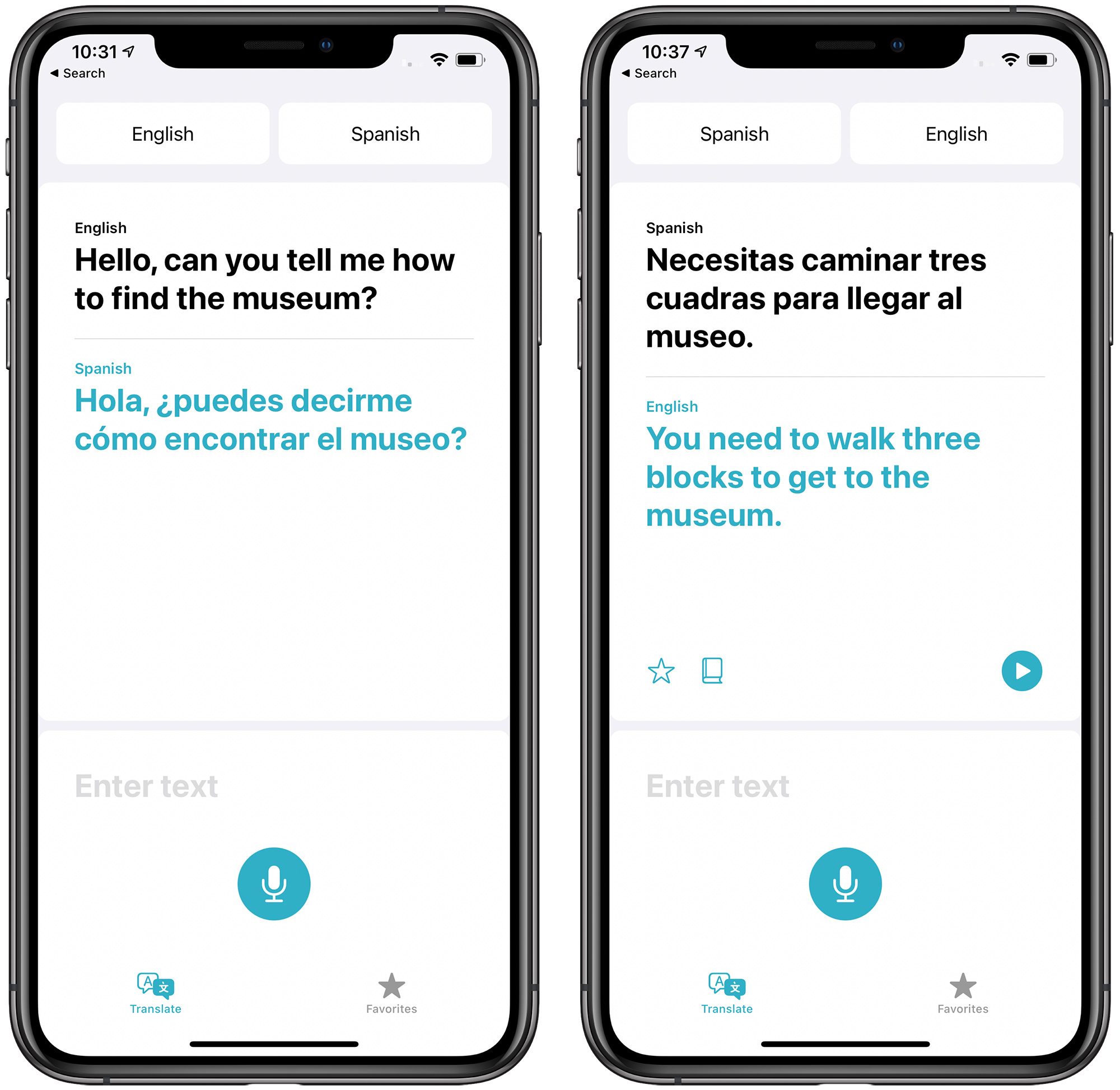 Safari has a Privacy Report that lets you know which websites have trackers, and there are new icons on the Home screen that let you know when an app is using a camera or microphone. Third-party browser and mail apps can be set as default for the first time, and Apple added new AirPods capabilities.

As for the iPad, the Apple Pencil can now be used in any text field, with handwritten text converted automatically to typed text thanks to the new Scribble feature.

There are tons more features in iOS 14 and iPadOS 14, so make sure to check out our iOS 14 roundup and our iPadOS 14 roundup for a full list of everything new. We also highlight all of the new feature tweaks and changes introduced with each beta iteration, and you can see the changes from beta 2 and beta 3 in our beta 2 and beta 3 tidbits articles.

Beta 3 brought a new red Music icon, changes to the design of the Music Library in the Music app, a Clock widget, an updated Screen Time widget, and more.

We'll be doing a separate article featuring the changes in beta 4 after we download the update and discover what's new.

iOS and iPadOS 14 are available to registered developers and public beta testers at this time. Beta testing for ‌iOS 14‌ will last for a couple of months, with the update set to be released in the fall.

Seee you guys in 2 weeks!
Reactions: jableskg and sfwalter
Comment

imnotthewalrus said:
Hoping for the PB tomorrow.
Click to expand...

It's possible the PB will start rolling out same day as the Dev Beta now. Maybe next week if they start a weekly cycle.
Reactions: Dominicanyor, decypher44, PJWilkin and 1 other person
Comment
T

PB‘s been quite stable on my main iPhone and both iPads.
As stable really that I‘d even accept it as final 14.0 release with the outlook to a couple bugfix releases.
There have been much worse main releases than the current betas.
Reactions: ZUser_7, imnotthewalrus and borninla
Comment

Chris The Bipolarbear said:
How about Beta 4 for macOS Big Sur
Click to expand...

Looks like a new Xcode version, but no new Big Sur version for now. Kind of surprised.
Comment

Wonder if iPadOS beta is more stable. I had to remove the beta after last release it was so buggy
Comment

TheAustrianGuy said:
PB‘s been quite stable on my main iPhone and both iPads.
As stable really that I‘d even accept it as final 14.0 release with the outlook to a couple bugfix releases.
There have been much worse main releases than the current betas.
Click to expand...

I like it so far. Other than the weather widget acting up frequently (feedback sent). There are still a number of features not appearing yet that may not show up for a while, but I’m hoping to see something new in this Beta.
Reactions: mjs916 and Stargher
Comment
J

According to the Release Notes, Exposure Notification is back. I haven't downloaded it to verify.
Reactions: nutmac
Comment

Wait for the first “Do you understand what a Beta is?”

My favourite response when you get a bite.
Reactions: TechDaddyK, BillGates1969, mjs916 and 3 others
Comment

WannaGoMac said:
Wonder if iPadOS beta is more stable. I had to remove the beta after last release it was so buggy
Click to expand...

WannaGoMac said:
Wonder if iPadOS beta is more stable. I had to remove the beta after last release it was so buggy
Click to expand...

What kind of issues? I’m running it on my 2017 IPP and haven’t encountered any trouble with it.
Reactions: drinkingtea
Comment

Is it just me or does iOS seem so cluttered now? It's almost like MS Office. More features than you know what to do with.
Reactions: decypher44
Comment

Weather widget is a bit unstable. At least half of the time it comes up black and shows nothing in the previous beta.
Reactions: atmuris
Comment

ghostface147 said:
Weather widget is a bit unstable. At least half of the time it comes up black and shows nothing in the previous beta.
Click to expand...

I done a restart and that fixed the issue.
Comment
D

Maybe don’t install a beta if you’re going to get upset about bugs?
Reactions: ealeks, mthomas184, Jmausmuc and 7 others
Comment

robertcoogan said:
Is it just me or does iOS seem so cluttered now? It's almost like MS Office. More features than you know what to do with.
Click to expand...

To me, the opposite. While I initially lamented lack of control on the App Library, it's actually quite liberating not having to manage apps and folders. I placed two 2x2 stacked widgets 20 most frequently used apps on the home page and not worry about micro managing my home screen.
Reactions: DavoteK, jdawgnoonan and borninla
Comment

I’m hoping for spotlight search to finally work with this beta, App Store not crashing on iPad, and various other issues with multitasking fixed

Would also like if they let us keep Siri up and swipe away to dismiss so we could interact behind her without it disappearing (they said they did both, and could enable it)
Comment