Registered developers can download the beta through the Apple Developer Center and after the appropriate profile is installed, betas will be available through the Software Update mechanism in System Preferences.

macOS Monterey 12.3 is a major update that introduces Universal Control, a feature that Apple first teased at WWDC and then delayed for several months. Universal Control is designed to allow you to use a single mouse/trackpad and keyboard across multiple Macs and iPads (with iPads running iPadOS 15.4).

After updating your devices to macOS 12.3 and iPadOS 15.4, Universal Control works automatically, allowing your Mac's cursor and keyboard to work on the iPad and vice versa. It's simple and intuitive to use, and the second macOS 12.3 update adds an icon that you'll see in the menu bar to denote that it's activated.

maOS Monterey 12.3 adds support for updating the AirPods firmware when the earbuds are connected to a Mac, plus it deprecates kernel extensions used by Dropbox and Microsoft OneDrive, and it eliminates Python 2, with Apple instructing developers to use an alternative scripting language like Python 3 going forward.

Good, now can test out several issues that the first beta had.

Beta2 is not showing up in Software Update...
Reactions: Babygotfont

The admin authentication is now occurring before preparation. For a M based Mac its 3.33 GB download local to Apple.
Try again I see it.
Reactions: Babygotfont

firefox,chrome still broken from beta 1 and can confirm they worked in 12.2 beta Apple broke something 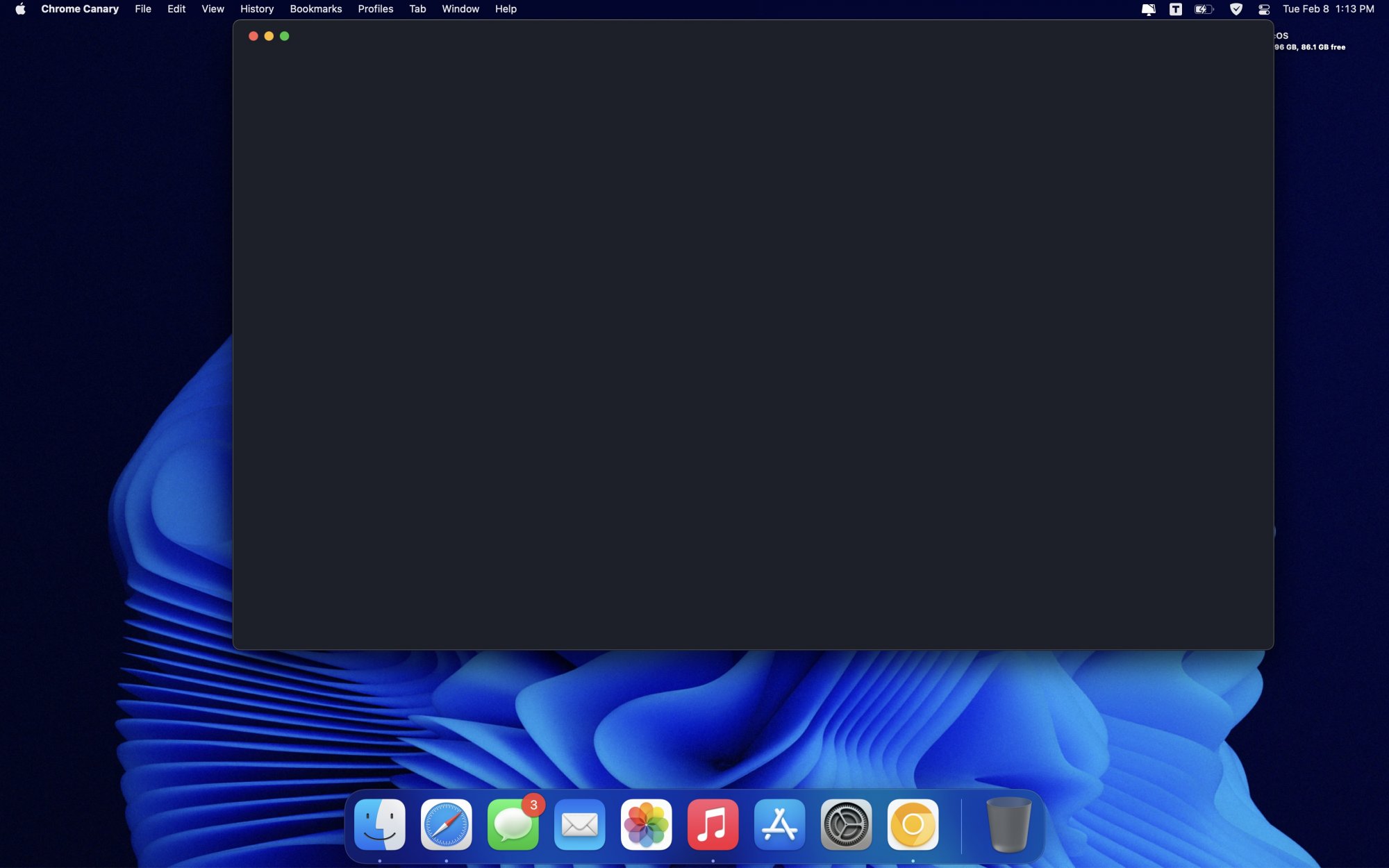 Is it possible to disable "fade" animation when switching through maximised windows? I think I've tried everything but you can just do that, I have to keep me windows stretched to maximum but not maximised to fast switch.

Anybody having issues with corrupt files on previous beta? Trying to open a PDF that I saved, or trying to open an excel spreadsheet I was emailed? Same for iCAL meetings... file damaged or corrupt?

I had both Macs go through a first download where the preparation was very slow, then it started to install, then rebooted to the update needed to be downloaded a 2nd time which looks like it will complete OK. But yes it looks like the earliest OTA was damaged or corrupt. But the 2nd try was successful.
Last edited: Feb 8, 2022
Reactions: roncron
T

Thank you for this. Can’t wait till Zollo tech uploads the video about the beta updates.
Reactions: Babygotfont

Killa Aaron said:
firefox,chrome still broken from beta 1 and can confirm they worked in 12.2 beta Apple broke something View attachment 1956162
Click to expand...

Chrome is working for me.

Killa Aaron said:
firefox,chrome still broken from beta 1 and can confirm they worked in 12.2 beta Apple broke something
Click to expand...

M1 based running Firefox 97.0 (new today) OK.
The previous beta 1 issue with 15.4 Safari using GB of memory with the Java with the https://www.speedtest.net URL is FIXED.
Reactions: roncron
C

testUFO with M1 Max MBP still shows this Safari at 60Hz, Firefox 97.0 displays the 120Hz, but is having issues matching frame rate.

Is the boot loop issue resolved in this release?
S

TestUFO doesn’t support Safari and literally says it on the bottom of the page.
Reactions: nortonandreev

jwm said:
Is the boot loop issue resolved in this release?
Click to expand...

Focus on important things though. Mem leaks and recent sleep battery drain due to bluetoothd

The icon for Displays has changed.....

The APFS replication with bless utility used by backup applications stopped working with beta 1 and is the same with beta 2. This bug was already reported to Apple.

It means that three volume bootable snapshot, only shows as Data Volume with everything in it. Yep no preboot or system volumes shown in Disk Utility.
Reactions: RandomDSdevel

Sheepish-Lord said:
TestUFO doesn’t support Safari and literally says it on the bottom of the page.
Click to expand...

It's a test for all browsers. See https://www.testufo.com/browser.html 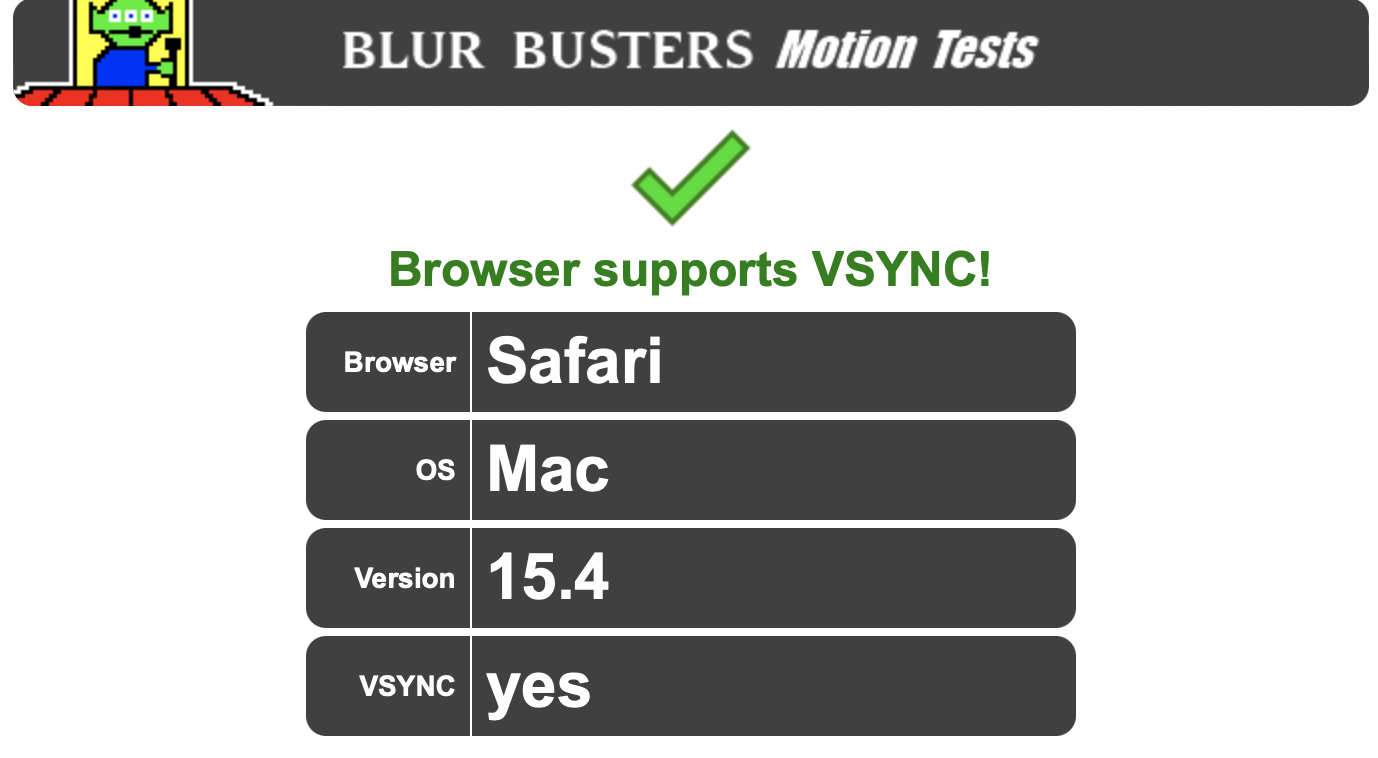 Realityck said:
It's a test for all browsers. See https://www.testufo.com/browser.html

Yes, the link you sent says this: 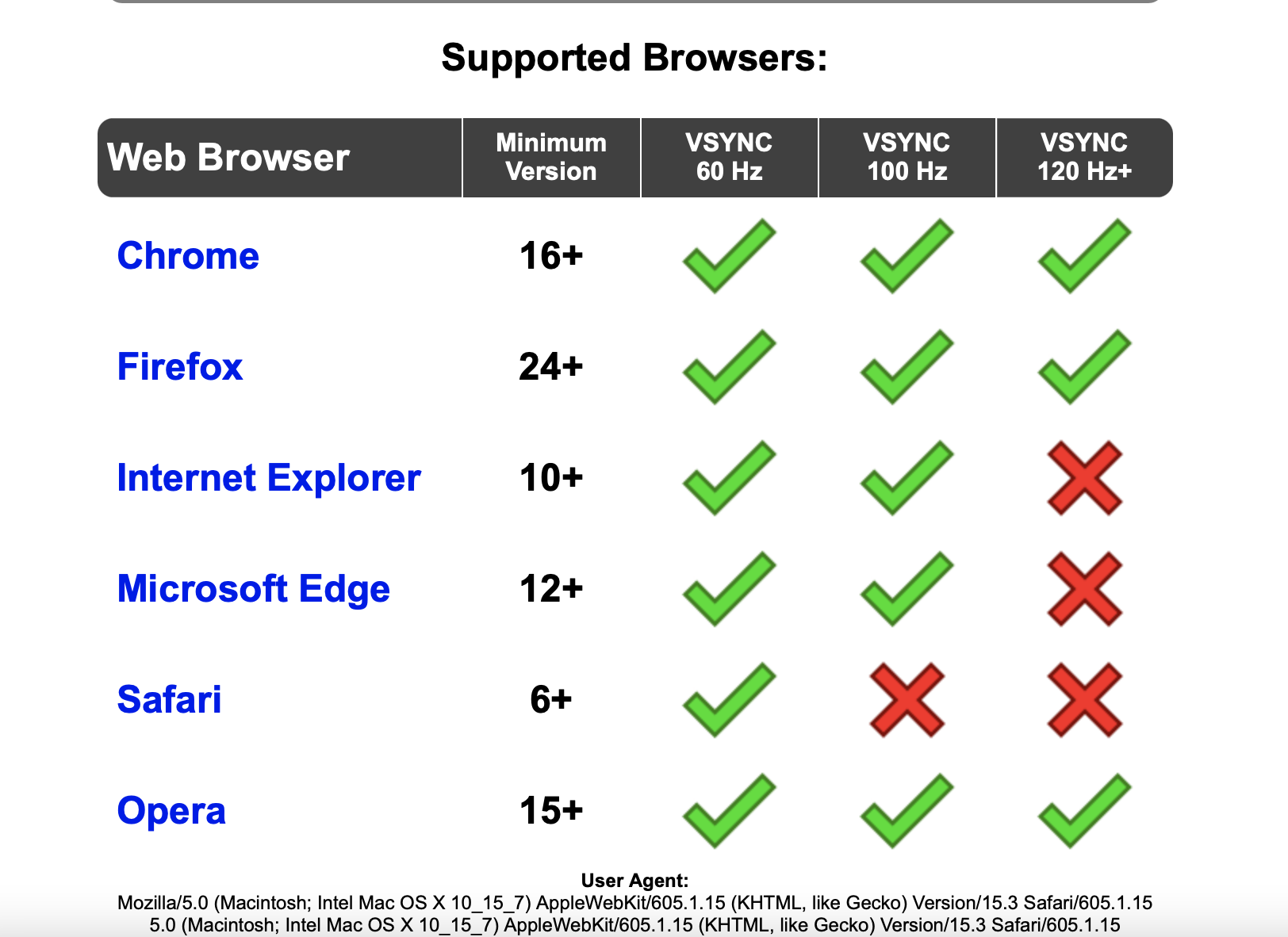 jwm said:
Is the boot loop issue resolved in this release?
Click to expand...