The Bluetooth Special Interest Group today announced that its Bluetooth technology has been updated with support for mesh networking, designed to create large-scale device networks by connecting multiple Bluetooth devices to one another.

Bluetooth calls these "many-to-many" connections, which can support just a handful of devices or up to thousands. In a home setting, the mesh feature will be useful for connecting smart home devices to one another to establish a network that spans an entire house, with no areas that are out of range.


Mesh networks are an improvement over single-point connections because a Bluetooth signal can be transmitted from device to device, reaching further distances. Some products, like the ZigBee-based Philips Hue line of lights, already use mesh networking techniques that are similar to what's being implemented today.

Bluetooth mesh also has many commercial uses, because it creates a reliable network with no single point of failure, it can scale to support thousands of nodes, it supports multi-vendor interoperability, and it offers industrial-grade security. Bluetooth SIG believes Bluetooth mesh will be essential for commercial building and factory automation. 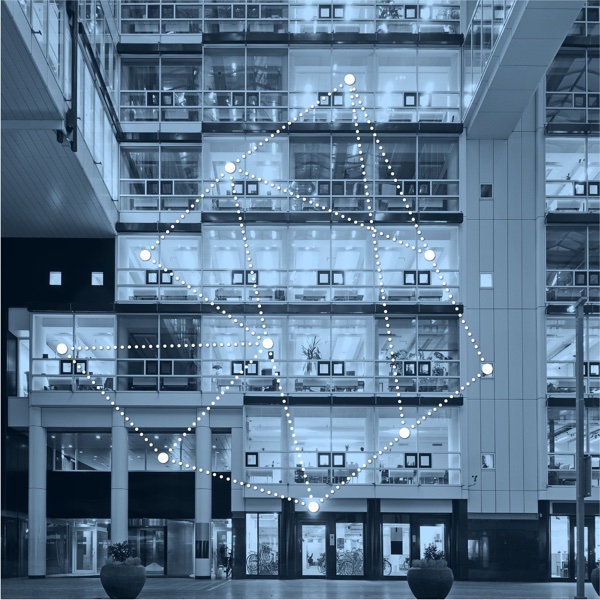 Existing devices that support Bluetooth 4.0 or 5.0 can be updated with support for Bluetooth mesh, but implementing support requires a firmware update.

Bluetooth mesh networking specifications and the tools that qualify Bluetooth products with networking support are available on the Bluetooth Website. Bluetooth SIG told The Verge that it often takes approximately six months for manufacturers to adopt new Bluetooth technology, but mesh could start rolling out sooner because it doesn't require new hardware.

So now we can use bluetooth instead of wifi for multi-room audio? I'm in
Reactions: Internet Enzyme, JDiggyDawg and WatchFromAfar
Comment

Label me ignorant but i always assumed this was happening. I guess my faith is stronger than my literacy
Comment

Great news.... that means everything back to the iPhone 5 will be supported; pending a future firmware update, if one becomes available.
Reactions: Cameroncafe10a, Internet Enzyme, t1meless1nf1n1t and 2 others
Comment
I

This looks really interesting. I hope they know how to make it work reliably.
Comment

Can Tile tracker devices benefit from this or do they not have a way to upgrade firmware?
Comment

This is a great update for bluetooth in general.

I am guessing the main reason to add this was for home automation: to expand the bluetooth HomeKit range and compete better with Zwave devices.
The market had been shifting very heavily to Zwave in the past year or two, and it is pretty late to try to try to regain that market share
Comment

Very cool, assuming it works right. This is what wifi needs. This and handoff between access points. Wifi is trash.
Comment

Multi-peer Connectivity API transfers data via Wifi/Bluetooth with a max of 8 peers including self. This says Bluetooth mesh can scale to support thousands of nodes. If MPC data is transferred via bluetooth then this simply means MPC can now use thousands of devices instead of 8? And therefore Wifi would still be limited to 8?
Comment
D

I'm not exactly sure what all this means but it SOUNDS GOOD TO ME!
Comment

Just yesterday, I was wondering on how would multi-tenant apartment buildings, with separate security domains, were to de deployed for building-wide automation.

And, this, bluetooth mesh networking apparently addresses that essential protocol/communication infrastructure that seemed to be missing and, thus, enable scale-up of automation for large, multi-tenant facilities.
Comment

Mjmar said:
So now we can use bluetooth instead of wifi for multi-room audio? I'm in
Click to expand...

I wonder if there are bandwidth challenges for that use case of playing high quality audio through the bluetooth mesh network.

My own information is dated somewhat, but Bluetooth 2.0 I believe had more bandwidth than Bluetooth 4. Of course there might be many flavours of the latest chips, some made to be tiny and frugal on power, and others probably that cost a bit more, but have enough data bandwidth to do what you want with the music.

But Bluetooth is super slow, what kind of network are they hoping to replace? It's too slow for internet, or file transfer.
Comment

superliu said:
But Bluetooth is super slow, what kind of network are they hoping to replace? It's too slow for internet, or file transfer.
Click to expand...

So while many of us where cruising up to 100Mbps over Bluetooth 2/3 on mobile phones you were stuck using USB1/2 and tethered right?
Comment
M

Jokes aside, this is much welcome for home automation to improve reliability and latency.
Reactions: azentropy and Oblivious.Robot
Comment

So is this the first mesh deployment or are we including airborne wireless and one laptop per child?
Comment

Wow this is great! Will be interesting to see the bandwidth capabilities of the network though
Comment

Rocketman said:
So is this the first mesh deployment or are we including airborne wireless and one laptop per child?
Click to expand...

I think it is just the first mesh networking to be included in the Bluetooth standard.
Comment
3

Home audio systems will be absolutely epic when this is released. And about time too.
Comment

hotgril said:
Very cool, assuming it works right. This is what wifi needs. This and handoff between access points. Wifi is trash.
Click to expand...