I'm trying to install Lion on an old MacBook that I bought. I have been able to download the installer that would have been downloaded off the App Store. I am having trouble making a bootable flash drive installer. It seems like most of the guides that had been created are now out of date for how disk utility currently works in Catalina.

Any assistance would be appreciated.

Have you tried the Terminal method from Apple yet? With the Lion installer in the Application folder, it may work the same way. Last time I made a Lion installer was with a much older OS X Disk Utility.
Comment

What year is the MacBook?
MacBook Pro? Something else?

Does it boot now?
If so, what OS is on it?
Comment

It didn't come with a hard rive but the logic board does boot so I need to figure out how to get an OS onto it.

Every guide I am see shows prior versions of OS X disk utility and don't really have parity to what we have available today.
Comment

Well, I'd get ahold of a 2.5" hard drive, and put it inside, before I tried anything else.

You don't want to be spending too much money on it.

An old MacBook can't do internet recovery.
So you're going to have to get the OS installed by either an install DVD or perhaps by a bootable USB flash drive.

Do you have access to another Mac?
If so, please tell us about it.
What OS is it running?

You can get an old version of "Lion diskmaker" here:

This MIGHT be able to create the USB flash drive installer, BUT... I don't know if this will run on a newer Mac running late-model versions of the OS.
I suggest you try it and see.

You can also BUY a Lion install DVD if Apple still sells it:
(this is the only URL I could find) 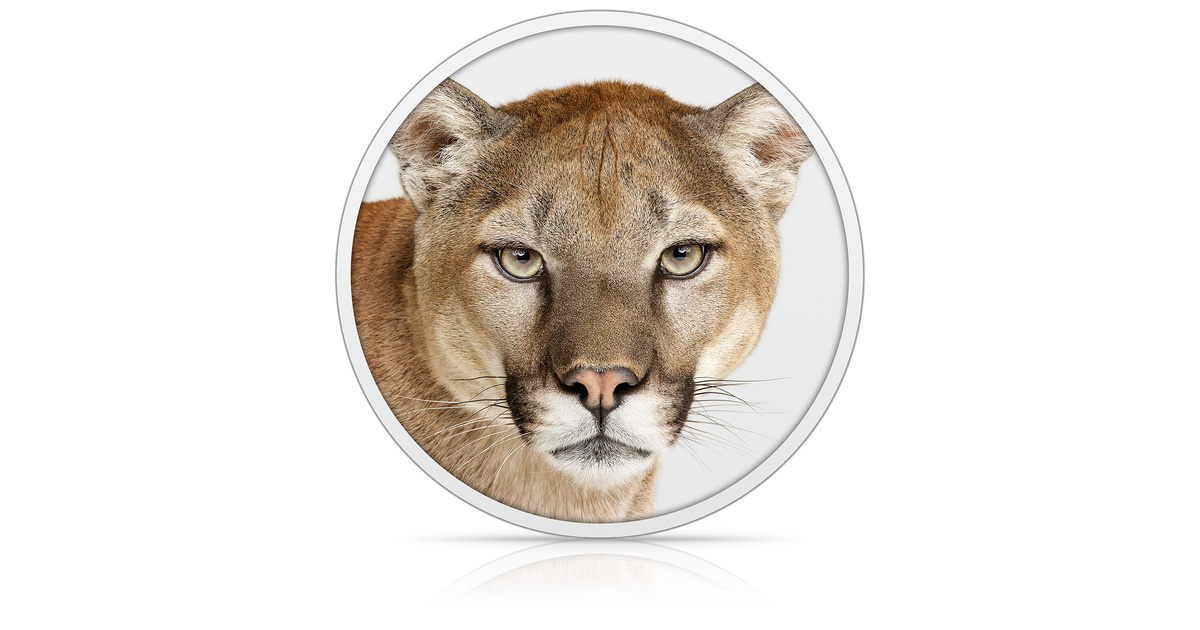 Another thing:
If you have some way to connect the SSD to a different Mac such as:
- USB3 enclosure
- USB3/SATA dock
- USB3/SATA adapter dongle
... then you could mount the drive (alone) on your other working Mac, and see if you format it (I'd try Mac OS extended with journaling enabled) there.
But you'll need to install it into the old MacBook to run the installer.
Comment

If I could just chime in here for a moment—if you have the option, I highly recommend going either down one version to Snow Leopard, or up one version to Mountain Lion (or up two versions to Mavericks).