Disney+ to Increase Price to $8 a Month Beginning March 2021

Disney+ will next year introduce a $1 price hike for subscribers in the United States, taking the monthly cost to $7.99 a month or $79.99 per year. The Disney Bundle, which includes Disney+, Hulu, and ESPN Plus, will also see a $1 increase to $13.99 a month. The price increases will come into effect on March 26, 2021. 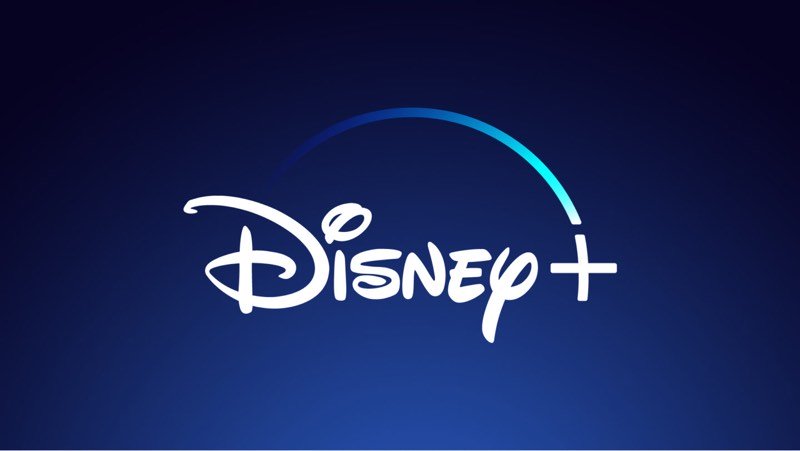 Streaming rival Netflix raised its prices in October, making its standard and premium plans more expensive. During the last Netflix earnings call, Netflix COO Greg Peters said that if Netflix is delivering more value for users, then there is "an opportunity to occasionally go back" and ask members "to pay a little bit more." Disney now looks to be using the same logic.

It remains unclear if the price increase will apply to Disney+ subscribers in other countries, but Netflix has upped prices in the U.S. before and then rolled out those price hikes to other countries shortly after.

Disney yesterday announced that its streaming service has hit 86.8 million subscribers, a milestone that it has reached 13 months after launching.

There we go, that didn’t take long.
Reactions: Techwatcher, Teammm, V.K. and 51 others
Comment

Give it a few years and their price will be right around where Netflix is.
Reactions: Teammm, J.J. Sefton, tongxinshe and 29 others
Comment

Thanks, that reminded me about canceling for next year.
Reactions: JOBS-3:16, Demonknight, u+ive and 18 others
Comment 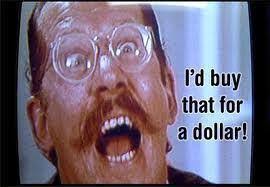 Yet another greedy company.
Reactions: Teammm, Demonknight, Apple Freak and 19 others
Comment

Not worth the price they are charging now IMO
Reactions: cwwilson, Demonknight, sideshowuniqueuser and 18 others
Comment

So predictable. Was gonna cancel in the new year before this was announced anyways
Reactions: Demonknight, computersteve, The Barron and 9 others
Comment
L

Yay. 11% price hike. Wish I could jack up my prices like that.
Reactions: c:v, Demonknight, computersteve and 10 others
Comment
D

86.8 million subscribers? To be fair, Apple TV+ probably has half that number.

The .8 million half.
Reactions: RowellE, chemenski, J.J. Sefton and 30 others
Comment
T

Hardly surprising. Start new service with an attractive price. Once a critical mass of customers is reached, start increasing the price. As someone above said, in few years they will be at same price level as the rest.

Yet they fire assistants only to rehire them after the Christmas break. Shady
Reactions: J.J. Sefton, Demonknight, u+ive and 7 others
Comment

Those that complain about the price are same ones to shame Disney for not adding new content. Somethings gotta give.
Reactions: McFazo, polaris20, The Barron and 10 others
Comment

In all fairness since the world will probably be in lockdown for another year, all major movies are going to HBOMAX next year and more content is headed to Disney+ I saw this coming. I don’t see anything wrong with a dollar. I’m here for it.
Reactions: kenny2, djbuddha, J.J. Sefton and 12 others
Comment

I wonder if the Hulu+Disney bundle* is also going up by a buck...

rmoliv said:
Yet another greedy company.
Click to expand...

lol It’s a business and not a charity.
Reactions: jjohnstonjr, djbuddha, J.J. Sefton and 18 others
Comment

Disney must really be hurting.
Reactions: R88D and The Barron
Comment

jamdex said:
Not worth the price they are charging now IMO
Click to expand...

lol its going up a dollar. You can’t afford a dollar?
Reactions: jjohnstonjr, djbuddha, V.K. and 5 others
Comment

I paid for a full year, with a nice discount, when they launched in Norway this fall, so this doesn't affect me for a long time yet.

And, based on the plans reveiled yesterday, and a price point well below Netflix (for now), this seems like very good value for money.

I basically want to see all of these series (and movies): 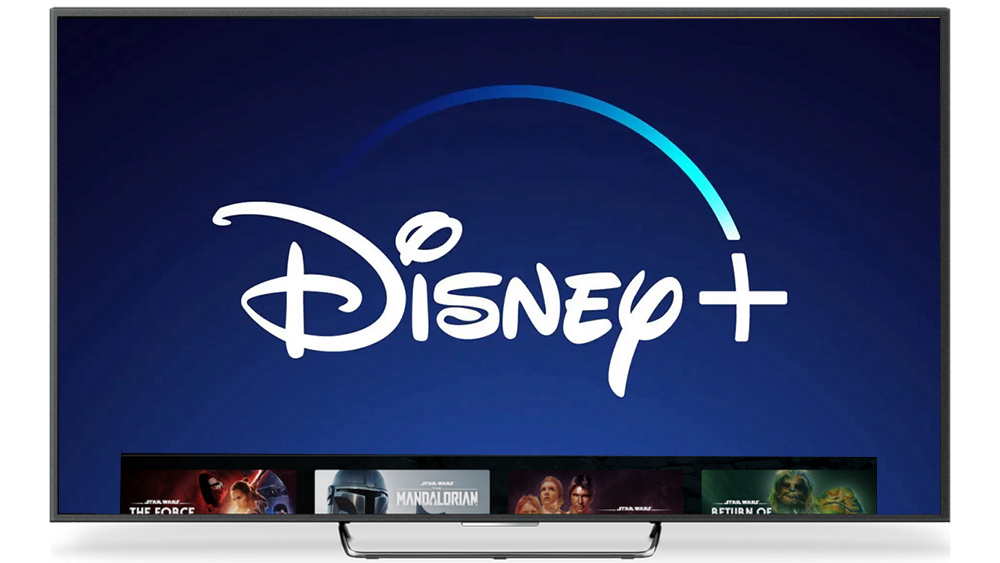 Disney+ Programming: Here’s What Was Announced Or Confirmed For Streamer During Disney Investor Day

Disney unveiled dozens of new films and TV shows for Disney+ during its investor day Thursday and confirmed several others. Here is a rundown of what is headed to the streamer in the coming weeks, …

Am guessing all the complainers here can’t afford to pay an extra dollar due to spending so much money on some overpriced Apple device like the 549 AirPod Max? Super nice price! 😆
Reactions: TOGURO06, sinoka56, u+ive and 5 others
Comment

Not even sure how long this will take to apply to UK/EU customers.

Disney+ is full of great quality catalogue content, and the originals they’ve added over the year have been fantastic family entertainment.

Besides, did you even see how much totally new Star Wars content is heading for the service?!
Reactions: kenny2, ksec, AmazeSE and 2 others
Comment
M

I was waiting for this to happen
Reactions: R88D, Apple Knowledge Navigator and Shivetya
Comment