Donald Trump Says Apple Won't Be Granted Tariff Relief on Mac Pro Parts Made in China: 'Make Them in The USA, No Tariffs!'

In a tweet, U.S. President Donald Trump has said that Apple will not be granted tariff exemptions or relief on Mac Pro parts made in China.

Apple will not be given Tariff waiver, or relief, for Mac Pro parts that are made in China. Make them in the USA, no Tariffs! - Donald J. Trump (@realDonaldTrump) July 26, 2019
Click to expand...

Earlier this month, Apple requested the Trump administration to exclude components for the new Mac Pro and various accessories like the Magic Mouse and Magic Trackpad from being subject to a 25 percent tariff on Chinese imports, according to filings with the Office of the U.S. Trade Representative. 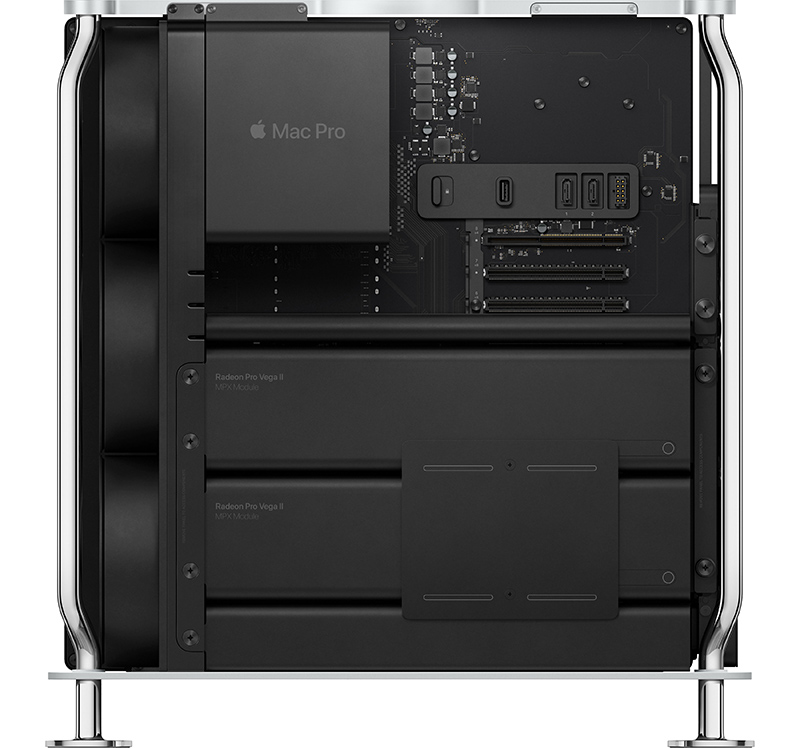 In all of its exclusion requests, Apple indicated that "there are no other sources for this proprietary, Apple-designed component."

The new Mac Pro will be assembled in China by contract manufacturer Quanta Computer, according to The Wall Street Journal. The current Mac Pro, released in 2013, has been assembled in Texas since its release and is Apple's only major hardware product manufactured in the United States.

Last month, an Apple spokesperson said "final assembly is only one part of the manufacturing process," adding that the new Mac Pro is designed and engineered in the United States and includes some U.S.-made components.

Article Link: Donald Trump Says Apple Won't Be Granted Tariff Relief on Mac Pro Parts Made in China: 'Make Them in The USA, No Tariffs!'

The dozens of people who were going to buy this are disappointed.

Why would Tim Apple even think they would be granted a tariff waiver?
Reactions: PC_tech, user_xyz, iModFrenzy and 60 others
O

I think the people (aka companies) who were going to buy this can afford the tariff premium. ... And no I don't really care for our President's policies.

Trump is a clown.

Hey Apple makes billions and pays almost no taxes. They can afford to make things here in America
Reactions: PC_tech, user_xyz, iModFrenzy and 50 others
B

it was spelled correctly.................. wave that relief goodbye
Reactions: PC_tech, Brandhouse, augustrushrox and 15 others

tim apple is not amused.
Reactions: user_xyz, PHL2PBI, Sasparilla and 2 others
J

resist
all the more reason to buy the MP.

for those peeps wanting / needing the MAC Pro politics is not significant
i predict Apple will $ell (3) units anyways.
Reactions: PHL2PBI, pweicks and Delgibbons
R

GizmoDVD said:
The dozens of people who were going to buy this are disappointed.

But really...good. Keep the jobs in the USA
Click to expand...

Ironically the tariffs are passed down to the consumer and still would result in a product costing less then if it is made here
Reactions: mozumder, Kornbeef24, exgymnast and 20 others

MacRumors said:
In all of its exclusion requests, Apple indicated that "there are no other sources for this proprietary, Apple-designed component."
Click to expand...

If Apple designed it, why didn’t they get it manufactured in the USA?
Reactions: user_xyz, richmondhill, Huck and 1 other person 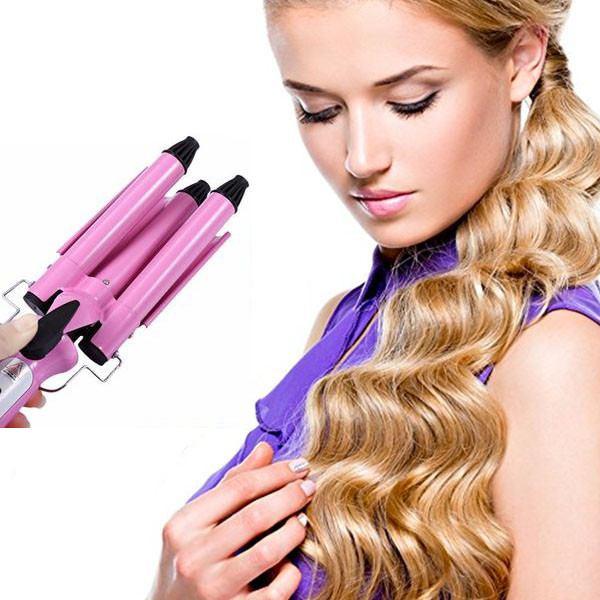 And no one will be able to afford the products except the super rich
Reactions: mozumder, Sikh, stylinexpat and 3 others

Makes sense to me.
America first.
Reactions: PC_tech, user_xyz, kofman13 and 17 others

The infrastructure to build in the US simply doesn't exist.
Reactions: mozumder, zubikov, Kornbeef24 and 52 others

Apple kind of set themselves up for this with the previous Mac Pro being assembled in the U.S. They set a precedent.
Reactions: SeattleMoose, audiophilosophy, Shirasaki and 11 others
S

ghostface147 said:
The infrastructure to build in the US simply doesn't exist.
Click to expand...

Apple is the wealthiest company on this planet, things can happen if they want to do it.
Reactions: PC_tech, user_xyz, iModFrenzy and 38 others

Did you mean China has better environmental regulations ?
Reactions: Sikh, indyandy and thasan

For "cheap" stuff, I fully understand companies wanting to out-source production. items $100-$1000 may save a significant percentage of their manufacturing costs by building them elsewhere.

But for "expensive" stuff like the Mac Pro, which can easily cost over $10,000, what percentage of that is saved by out-sourcing the work?

Same thing with cars. When the average car costs $30,000 and up, constantly out-sourcing them just to appease shareholders will come back to hurt them.

If you get rid of all the jobs, who will buy their stuff?
Reactions: richmondhill, Shirasaki, Dj64Mk7 and 9 others