Just a few days after releasing iOS 15.1 and iPadOS 15.1, Apple has seeded the first betas of iOS 15.2 and iPadOS 15.2 to developers for testing purposes, with the update adding promised iOS 15 features like App Privacy Report. 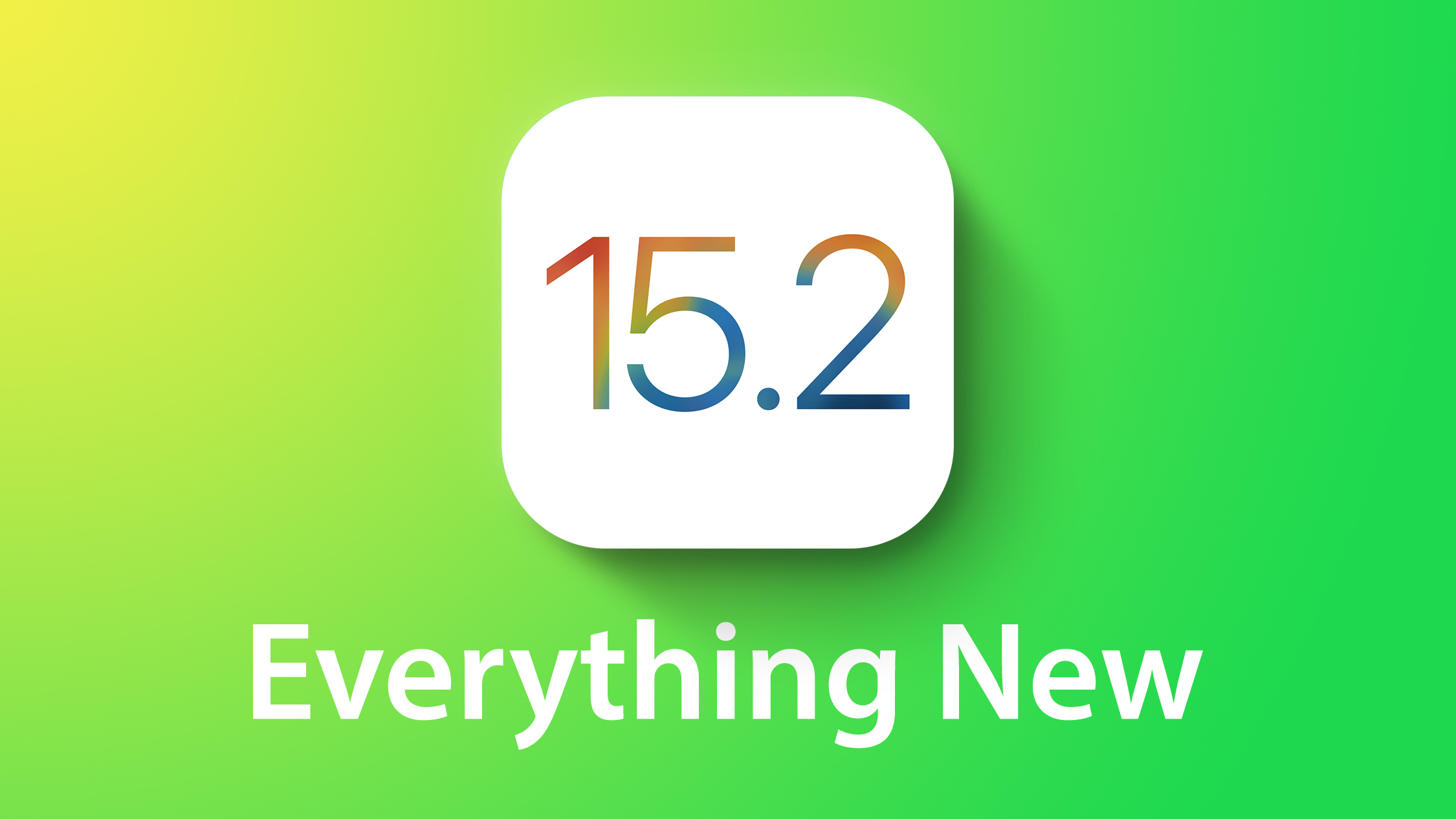 App Privacy Report is one of the iOS 15 additions that Apple showed off at WWDC. It's a new privacy feature that's designed to allow users to see how often apps have accessed their sensitive info like location, photos, camera, microphone, and contacts across the last seven days. 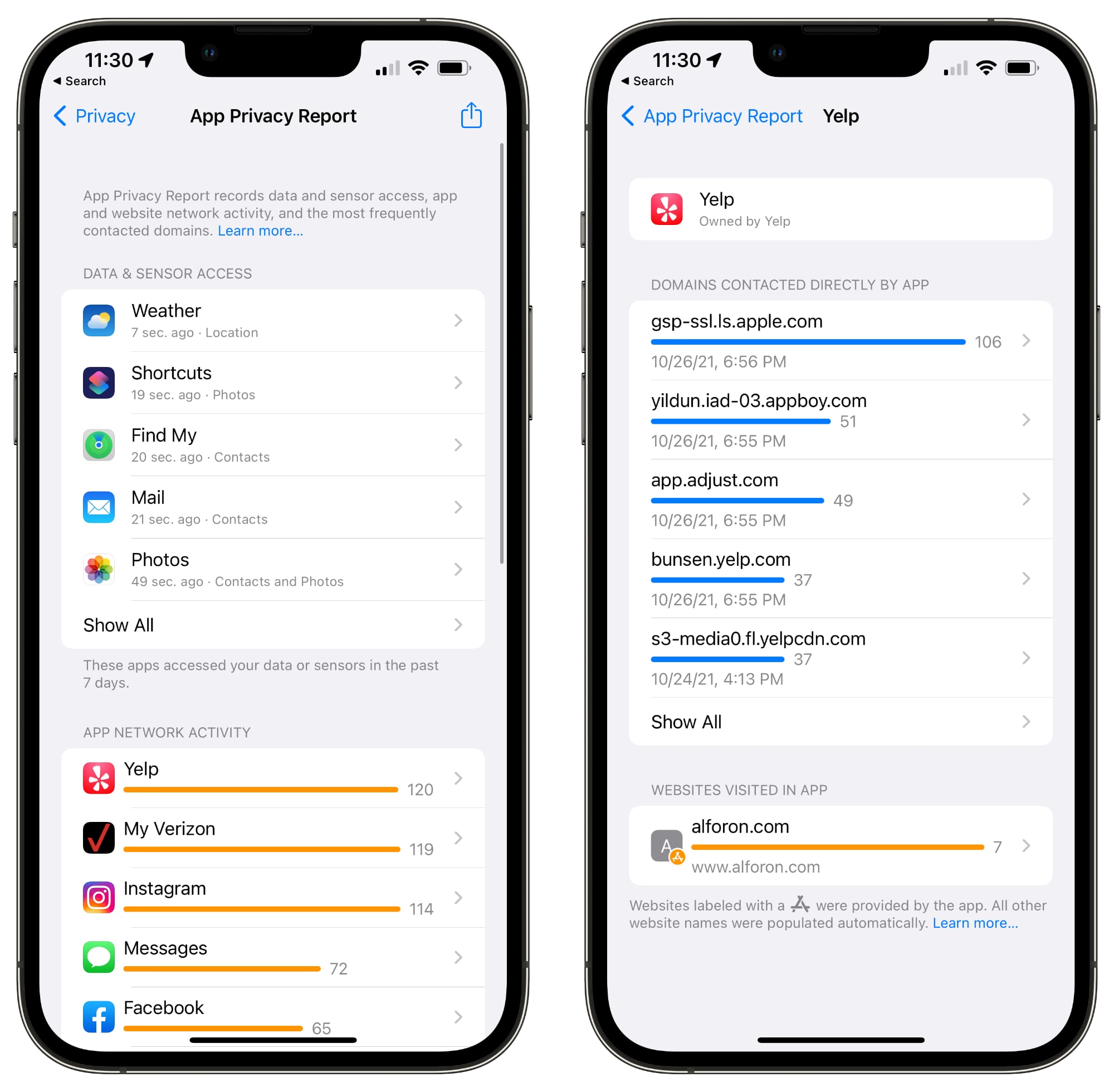 It's also set up to show which apps have contacted other domains and how recently they've contacted them so you can keep an eye on what apps are doing behind the scenes.

App Privacy Report is available by opening up the Settings app, selecting the Privacy section, and choosing App Privacy Report. From there, you can toggle it on. After you use apps for some time, data will begin showing up in this spot.

Auto Call, the feature that lets call emergency services with a series of button presses, has been updated in iOS 15.2. You can now press the side button rapidly multiple times to initiate, or hold down the side button and the volume button together. 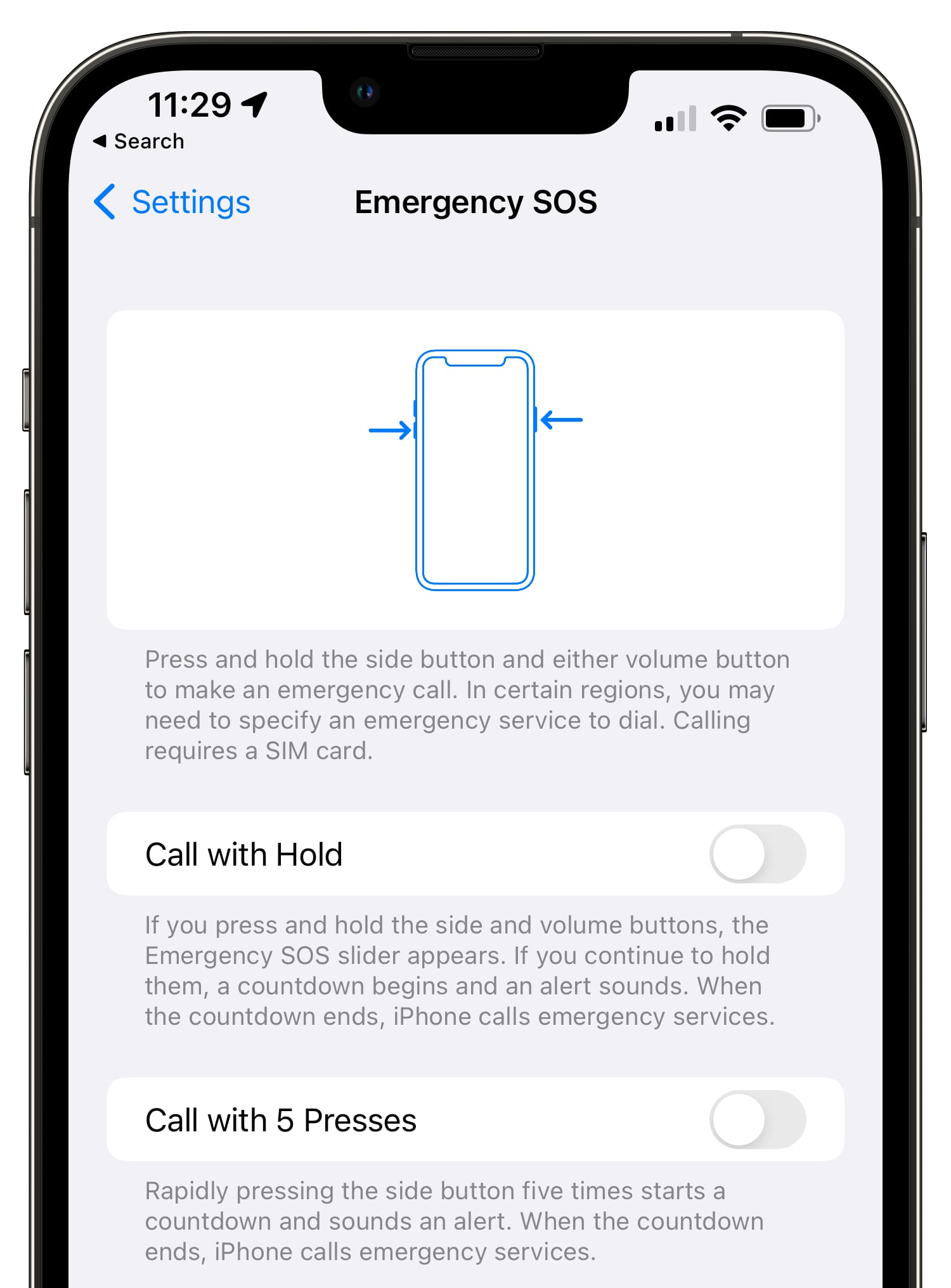 As noted on Reddit, Notification Summary has a new look with more of a card-style view that makes it easier to see at a glance what's included in the summary. 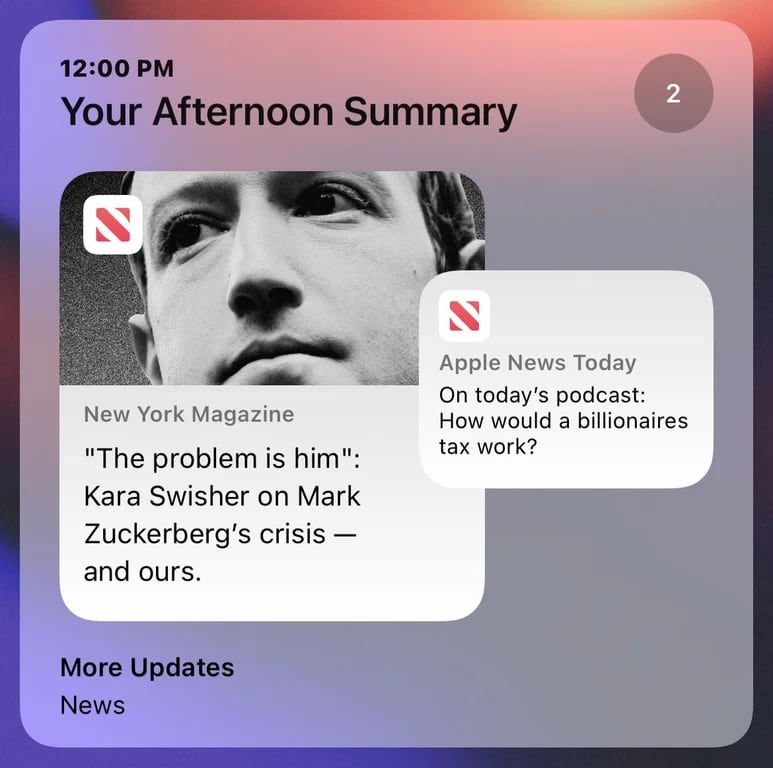 According to iOS 15.2 code, the update adds the Communication Safety feature that Apple announced earlier this year. Communication Safety is built into the Messages app on
iPhone, iPad, and Mac, and it will warn children and their parents when sexually explicit photos are received or sent from a child's device, with Apple using on-device machine learning to analyze image attachments.

FYI, App Privacy Report taps into Record App Activity feature, which sucks up a LOT of battery. Perhaps iOS 15.2 optimized the feature to use less battery, but be aware.
Reactions: Hammerd, michaelnugent, _Spinn_ and 3 others
M

What is all the app privacy violations on Mac rumors? It was number 1. Someone should write an article

Will the app privacy report notify the CSAM usage?
Reactions: jbrwTP7u, u+ive, B4U and 1 other person

Havalo said:
Will the app privacy report notify the CSAM usage? I am guessing not…
Click to expand...

Sigh, Apple already said they are postponing CSAM. The project is very likely dead.
Reactions: Hammerd, michaelnugent, arn and 5 others

If it doesn't return with an iOS 15 version, then I tend to agree. The fact we're onto iOS 15.2 and there is no mention of it (could show up in a future 15.2 beta) makes me think it may be DoA. They may silently kill it, like AirPower.
Reactions: Cosmosent

Searching for "People" still doesn't work in iOS 15.1 (if you sync from macOS over a lightning cable). iOS is beyond a joke at this point.
Reactions: srbNYC

A lot could happen in those 5 extra seconds.
Reactions: Capeto
S

hoyhoy said:
Searching for "People" still doesn't work in iOS 15.1 (if you sync from macOS over a lightning cable). iOS is beyond a joke at this point.
Click to expand...

It would be nice if that could be configured to the number of seconds you want.

Hope you're right, but I'll be staying on iOS 14 until they actually announce that.
Reactions: michaelnugent, TMax, u+ive and 3 others

nutmac said:
FYI, App Privacy Report taps into Record App Activity feature, which sucks up a LOT of battery. Perhaps iOS 15.2 optimized the feature to use less battery, but be aware.
Click to expand...

This might explain why I've been having battery drain issues

Thank you for all the privacy updates! Transparency is in our hands. Keep it up, Apple.
Reactions: svish and srbNYC

koil said:
Hope you're right, but I'll be staying on iOS 14 until they actually announce that.
Click to expand...

I think they just put it at the end of the queue so it would not interfere with the launching all these hardware and software we're seeing. My guess is that it will come in a matter of months without any changes.
Reactions: Astrohunter
M

hoyhoy said:
Searching for "People" still doesn't work in iOS 15.1 (if you sync from macOS over a lightning cable). iOS is beyond a joke at this point.
Click to expand...

Seriously, searching for people works fine. I have never had a problem. Is this a joke?
Reactions: Babygotfont, GaryMumford, robfoll and 7 others
H

Meh. How about give us a much better automation features/ability and an always on display?
Reactions: Babygotfont and GaryMumford
B

We know the privacy stuff is working because companies like Snapchat and Facebook are reporting hits to their earnings. Keep it up Apple!
Reactions: Hammerd, Ghostv, CarlJ and 5 others

macintoshmac said:
A lot could happen in those 5 extra seconds.
Click to expand...

Agreed, not really sure why the change from 3 to 8 seconds. Hope they make it optional or at least give us an option to toggle between the two choices.
Reactions: Freakonomics101

Thank you for explaining this feature more in depth, MacRumors. Looking forward to jump into iOS 15.2 (and macOS 12.1)
L

I wonder if this update will include the option to add drivers license to the wallet. I think i read somewhere that this would be released in the fall.

I upgraded to iOS 15.1 and noticed that my car no longer recognizes my iPhone to play music via USB. I’m glad I had a back up because I went back to iOS 15.0.2. I will wait for a newer update before I consider changing again.

I am hoping they finally announce it for good. (Insert AirPower reference here)
M

Hkfan45 said:
Meh. How about give us a much better automation features/ability and an always on display?
Click to expand...

Auto lock never?
Reactions: Babygotfont, You’re not me and mansplains

MauiPa said:
What is all the app privacy violations on Mac rumors? It was number 1. Someone should write an article
Click to expand...