Update: iOS 15 is now available for download. See our iOS 15 release announcement, and our iOS 15 Roundup for a full breakdown of new features.

As announced at Apple's "California Streaming" media event on September 14, the public release of iOS 15 will be on Monday, September 20. iPadOS 15, watchOS 8, and tvOS 15 will be arriving on the same date, while a release date for macOS 12 Monterey has yet to be announced. 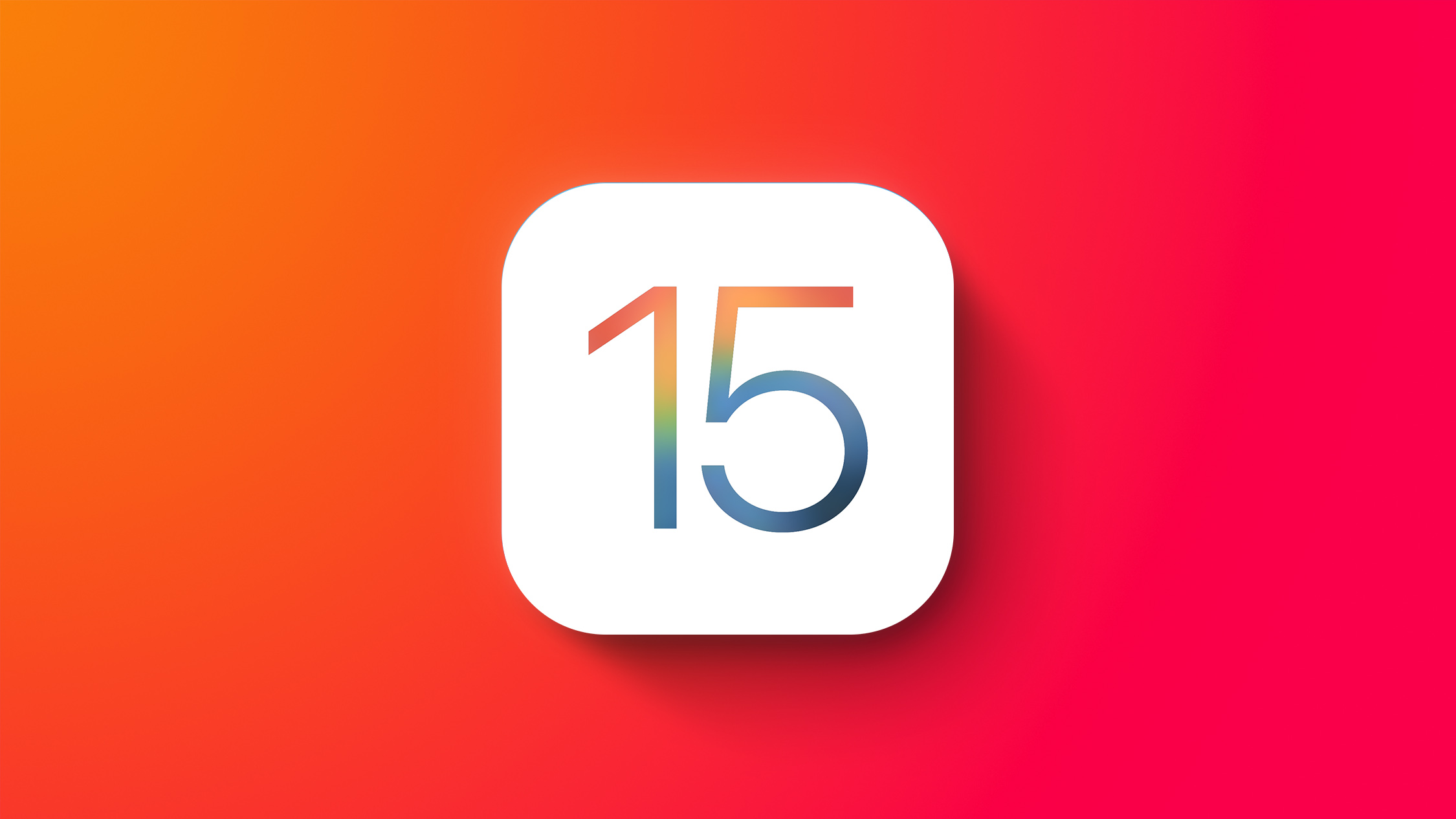 While we know iOS 15 is coming on September 20, Apple has not specified exactly what time of day it will be released. We can, however, make an educated guess as to the release timing.

The most frequent time of day for Apple software releases is right around 10:00 a.m. Pacific Time. In some parts of the world, this corresponds to times early in the morning of the following day, and Apple's regional websites for some of these countries do list the release date as September 21 rather than September 20.

Based on this information, it seems very likely that iOS 15 will indeed be released right around 10:00 a.m. Pacific Time on Monday, September 20. For the local time in your area, we've put together this list covering some major cities in time zones around the world:

Apple has on occasion released software updates closer to 1:00 p.m. Pacific Time, but that does not line up with the information on Apple's Indian site, which specifies a September 20 launch. In order for that to be the case, a release would need to happen before 11:30 a.m. Pacific Time.

tvOS 15 is designed to run on the Apple TV 4K (1st and 2nd generation ) and the Apple TV HD (originally called the 4th generation Apple TV). It is not compatible with earlier versions of the Apple TV, as those models do not support tvOS.

Article Link: Here's When You Can Download iOS 15 and iPadOS 15 [Now Available]

Remember when iOS 14 was supposed to drop at 10AM PT and they waited something like 3 more hours and we were wondering what the f was going on? Fun times
Reactions: NewUsername, CreamEggBear, xxBlack and 6 others

Wonder if the music setting bug will be fixed by then.
Reactions: DeepIn2U

Smoothest iOS Beta I’ve ever been on in years…
Reactions: Shirasaki, DigitalGrl, ironpony and 9 others
J

The main thing I'm hoping for is that iOS 15 will fix reception issues... ?
Reactions: jjohnstonjr and jbachandouris

hmm… not sure if I’ll upgrade right away or not. Tempting, but I really can’t afford for my devices to be down this week.
Last edited: Sep 19, 2021
Reactions: Apple2007, DocMultimedia, whoknows2597 and 2 others

I am gonna wait till 15.1 as always.... No reason to hurry.
Reactions: jib2, thatonedoge, cfcguerra and 18 others

jmpstar said:
The main thing I'm hoping for is that iOS 15 will fix reception issues... ?
Click to expand...

HomePod OS 15 should be released tomorrow as well.
Reactions: AppleUser2, jbachandouris, BlueParadox and 1 other person

Man, I hope I don’t have to wait too much longer for Monterey.
C

Will it make my device slower? I can't wait for an upgrade that would make it faster.
Reactions: iLLUMI, nicoxlan, ChittagongBoy and 9 others

MacBird said:
HomePod OS 15 should be released tomorrow as well.
Click to expand...

Thank you! Was wondering this.
Reactions: hamburg040

I'm running with an original SE right now, so I'll definitely be skipping this at launch.
Reactions: tubular and Imperial926

Servers will be overloaded tomorrow. I hope everyone’s ready!
Reactions: DeepIn2U, subi257, svish and 4 others

Joe_ said:
Smoothest iOS Beta I’ve ever been on in years…
Click to expand...

do not upgrade guys if it’s the same build at the rc wait time another one drops, this one has major Apple Music problems and you can’t even access the setting page
Reactions: nicoxlan, dk001, George Dawes and 2 others

CrazyMacUser said:
Will it make my device slower? I can't wait for an upgrade that would make it faster.
Click to expand...

How old are your devices?
Reactions: MacBird

Fresh installs never make a difference it’s all placebo just update like apple wants you to
Reactions: iPhilPHX, n-evo, t1meless1nf1n1t and 10 others

I wonder is AirPods will get the update tomorrow, or we can’t use the iOS 15 AirPods features
Reactions: MacBird

I've never done a fresh install or reset. I started from iPhone 3GS and went through numerous updates and transfers to new phones with the same copy and never had any problem or slowdown or battery drain. But not everyone has the same experience.
Last edited: Sep 19, 2021
Reactions: rezzo, MisterSavage, Newfiebill and 4 others
M

Kylo83 said:
I wonder is AirPods will get the update tomorrow, or we can’t use the iOS 15 AirPods features
Click to expand...

It's kind of frustrating that the Files app on iPadOS 15.0 didn't get much attention from Apple. I still can't:
- set the Files app to show file extensions (like .pdf, .js, .pages etc)
- set which default app to open each specific file type
- use tabs (like those that already exist in iOS/iPadOS Safari)

And to make things worse, now on iPadOS 15.0 Files app when I quick look a .pdf file there is a thumbnails left column that I can't disable. It's like the one that exists on macOS Preview, but of course on Preview I can disable it.

It's a shame that I have to go to a third-party app like PDF Expert just to read my pdf files because the native iPadOS Files app is very bad.
Reactions: Karma*Police, DailySlow, MysticCow and 4 others
G

Kylo83 said:
do not upgrade guys if it’s the same build at the rc wait time another one drops, this one has major Apple Music problems and you can’t even access the setting page
Click to expand...

Ugh. Everything else was smooth as heck with iOS 15 RC build but now that you mentioned that I tried the setting for Music and it’s a no go. I agree. Wait until 15.x now.
Reactions: Kylo83
You must log in or register to reply here.
Share:
Facebook Twitter Reddit Email Share Link
Register on MacRumors! This sidebar will go away, and you'll see fewer ads.
Sign Up
Top Bottom