iOS Dark Mode Leak (am I the only one who noticed it?) 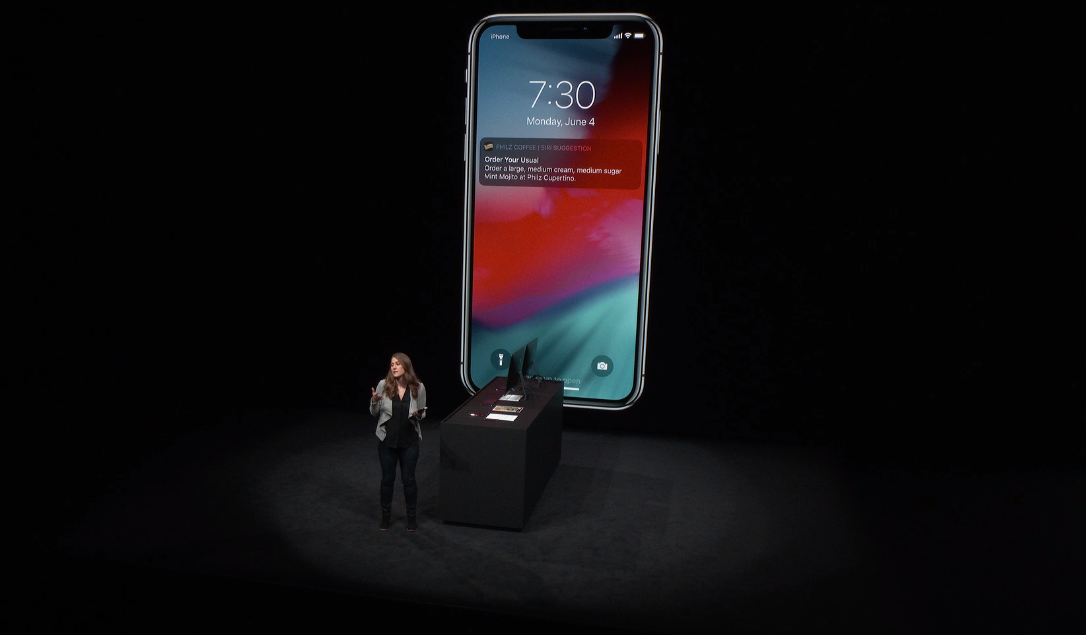 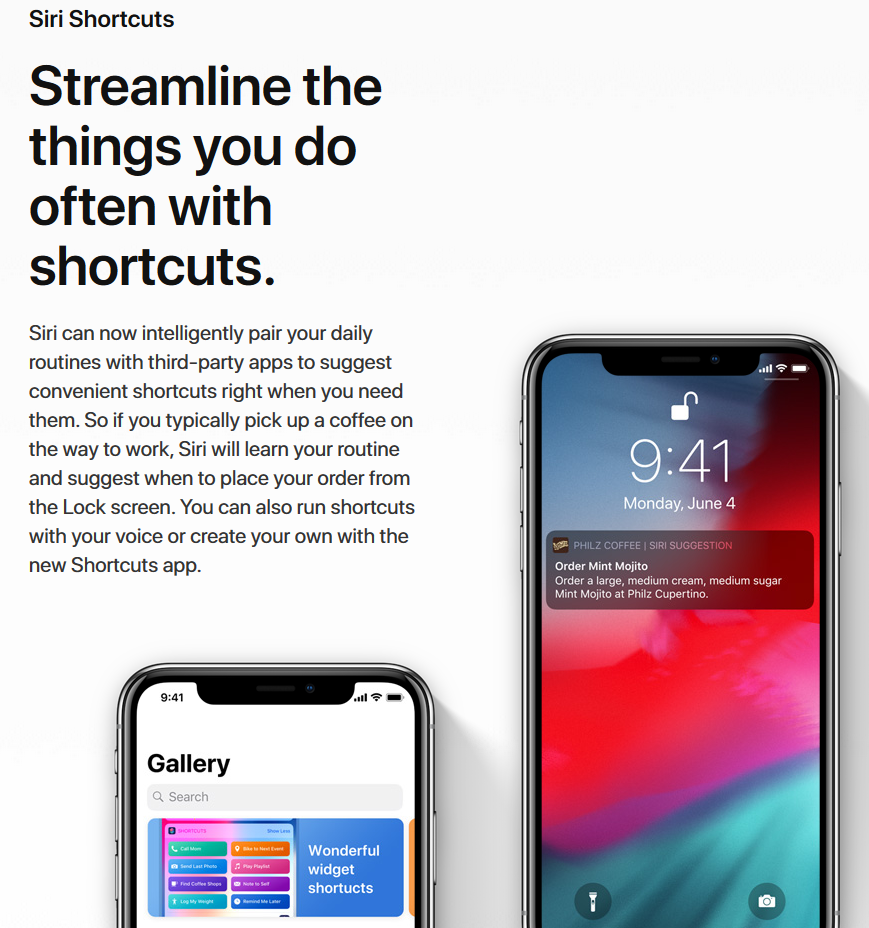 It could be smart invert mode which exist in iOS 11... but I actually kind of got the impression that suggestions were being shady differently than notifications.

Apple made a huge deal out of the dark mode in macOS there’s no way they would release it in iOS without mentioning it... I think it’s likely to come in iOS 13 but it won’t be i
In iOS 12
T

The News app they demonstrated during the iOS part of the keynote looked very...darkish... Tripply so for the stocks part of the app...
K

Some people are saying they're saving iOS dark mode for the iPhone presentation in September ...makes sense .but it did too for new iPhone X with OLED

camera in-app settings is another dissapointment ..
Reactions: tomi03 and Statusnone88

Kagio said:
Some people are saying they're saving iOS dark mode for the iPhone presentation in September
Click to expand...

Yeah, you can quote the rest of that line too..

"...makes sense, but it did too for new iPhone X with OLED"

so...
Reactions: Shirasaki and jerry16

They’re saving dark mode for the redesign next year, lol. Will they really call it iOS 13? Time for something new that looks different? They’ve been dropping the “i” lately.
T

There' some hints in the UIKit APIs:
https://developer.apple.com/documentation/uikit/uiuserinterfacestyle?changes=latest_minor
C

matthewadams said:
There' some hints in the UIKit APIs:
https://developer.apple.com/documentation/uikit/uiuserinterfacestyle?changes=latest_minor
Click to expand...

Here is Music Control and a notification on an X.

Why can’t Apple let user to make a choice on the colour theme?

And I wish at least there will be night mode for setting, AppStore app...

Kinda odd though that system Notifications are dark but email and other apps are still light.

That spelling mistake in shortcuts on the screenshot cannot be unseen now since someone pointed it out!

On another note I would love a dark mode for my X or even better have a dynamic mode like mojave where the colour scheme changes depending on the time of day
Reactions: JPack

Julien said:
Kinda odd though that system Notifications are dark but email and other apps are still light.

I think it's in line with Apple's Digital Health initiative. System notifications like "Do Not Disturb" or "iCloud Storage is Full" don't need as much attention as email or Google Maps directions.

Kagio said:
Yeah, you can quote the rest of that line too..

"...makes sense, but it did too for new iPhone X with OLED"

Armen said:
I can already see the series of events that would take place if Dark Mode was implemented in iOS 12

To be fair, that could really be said about many features, so it's kind of neither here nor there in that aspect of it all. (And realistically speaking dark mode might actually work out better in bright environments too.)

Ultimately having the option doesn't seem like a stretch at all, especially given that they now actually did it for macOS.