Hi! So I am trying to install Mac Os X Yosemite on Virtual box,on my PC(Windows 10) using AMD,not Intel but using a special bootloader vmdk together with the OS one and a custom kernel for amd processors(basically a hackintosh setup for AMD). However when I boot it shows the Apple logo and gets to the middle of the loading bar and then gets stuck. How do I fix that? I gave it enough memory to work with I followed the online tutorial on a website where I got the images and everything from so how do I get it to work? There is the tutorial I used. 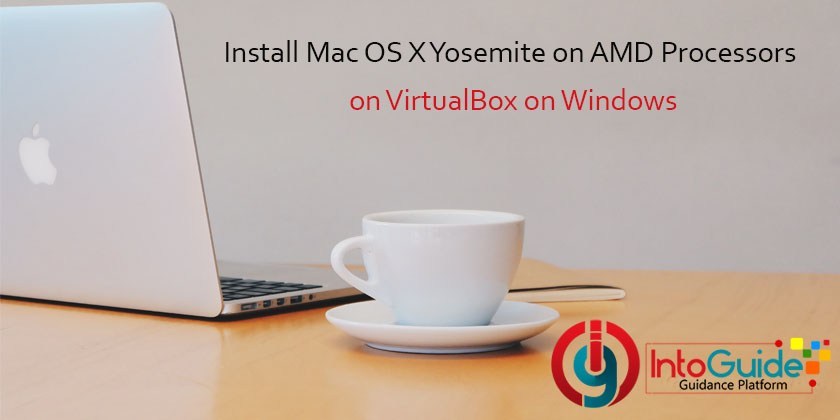 How to Install Mac OS X Yosemite on AMD Processors on VirtualBox on Windows? - IntoGuide