Apple's chipmaking partner TSMC has kicked off pilot production of chips built on its 3nm process, known as N3, according to Taiwanese supply chain publication DigiTimes. 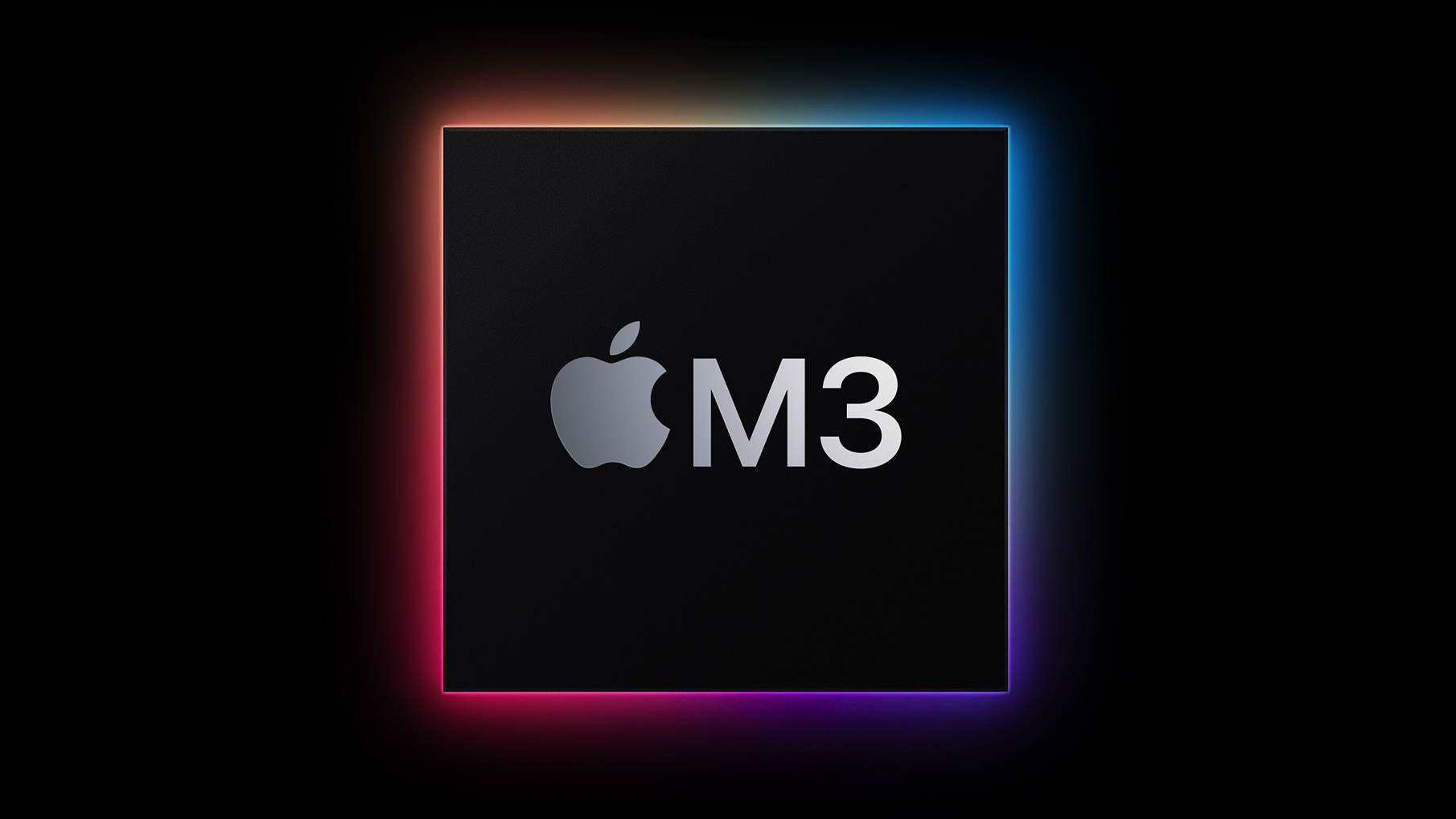 The report, citing unnamed industry sources, claims that TSMC will move the process to volume production by the fourth quarter of 2022 and start shipping 3nm chips to customers like Apple and Intel in the first quarter of 2023.

As usual, this process advancement should allow for performance and power efficiency improvements, which can lead to faster speeds and/or longer battery life on future iPhones and Macs. The first series of Apple silicon Macs powered by M1 chips already deliver industry-leading performance per watt while running impressively quiet and cool.

The first Apple devices with 3nm chips will likely debut in 2023, including iPhone 15 models with an A17 chip and Apple silicon Macs with M3 chips — all names are tentative. The Information's Wayne Ma last month reported that some of the M3 chips will have up to four dies, which the report said could translate into those chips having up to a 40-core CPU, compared to the 8-core M1 chip and 10-core M1 Pro and M1 Max chips.

In the meantime, Macs with M2 chips and iPhone 14 models are expected to use chips based on TSMC's N4 process, which is another iteration of its 5nm process.

I’m using the new M1 iMac as my main computer and it’s so much faster than my Intel iMac
Reactions: GuruZac, DanTSX, iLLUMI and 12 others
P

Yeah and M5 will use -1nm process. Stop spreading BS before even the M2 is out...
Reactions: DeepIn2U, MedRed, noraa and 22 others

Soon we'll hear about the M6 MacBook launching in 2026 where they made the notch 0.3 cm smaller and it was a "revolutionary" update.
Last edited: Dec 2, 2021
Reactions: c0ppo, h3ysw5nkan, Luposian and 5 others

Am I going to be buying new Macs every year like iPhones? Hopefully Apple will introduce an upgrade program.
Reactions: DeepIn2U, amartinez1660, SFjohn and 6 others

I'm holding out for the G6 Powerbook.
Reactions: DeepIn2U, RonMan, Powerbooky and 25 others
D

It would be aimed towards the business, people don’t upgrade laptops every year usually unless you are the tech kind of person who has to have every new tech
Reactions: h3ysw5nkan, SBlue1, bsamcash and 1 other person
M

HiVolt said:
Yeah and M5 will use -1nm process. Stop spreading BS before even the M2 is out...
Click to expand...

Relax. The website you are surfing is called MacRumors for a reason.
Reactions: Neodym, jerryk, MedRed and 40 others

Nice!! It will blown our minds away.
Reactions: svish, SFjohn, _Spinn_ and 4 others

Someday, you will find a M1 Pro Max MacBook Pro at a yard sale when we get up to the M10 Pro Max.
Reactions: iLLUMI, SFjohn, airbatross and 3 others
J

of course they are running 3nm already. Never ever have I heard "pilot production" in the semi industry, they are "engineering runs" and then you go to "risk production", but I guess it brings more clicks ...
Reactions: RonMan, Maigrais, amartinez1660 and 2 others
A

It looks like each generation of M chip is released every 18-24 months
Last edited: Dec 3, 2021
Reactions: iLLUMI

Psychicbob said:
Does this go to 11?
Click to expand...

Windows has gone there already, so expect Apple to follow soon.
Reactions: amartinez1660, mabhatter, Psychicbob and 1 other person

Apple has introduced an upgrade program. Numbering processors is a great way to make people feel like they need to upgrade.
Reactions: cosmos and FrizzleFryBen

Lounge vibes 05 said:
I expect it to be quite a while until we see this in Macs.
Pretty sure we’re going to see a very similar rollout as we have with the M1.
Click to expand...

From Wayne Ma's report, we may not have an M2 Pro and M2 MAX. Instead, there could just be M2 (Staten) and then a dual-die M2 Duo.

He reported M3 would have a complete family, with M3 (Ibiza), M3 Pro (Lobos) and M3 MAX (Palma).
Reactions: PlainBelliedSneetch, airbatross, jdb8167 and 1 other person

Why would you buy a new iPhone every year?
Reactions: joptimus, h3ysw5nkan, scoobs69 and 17 others
D

HiVolt said:
Yeah and M5 will use -1nm process. Stop spreading BS before even the M2 is out...
Click to expand...

Sounds like your afraid your laptop will be dated soon
Reactions: Mac Hammer Fan, h3ysw5nkan, Warped9 and 1 other person

The number of cores sounds incredible. It will be a huge help in processing for astrophotography where more cores is always better.
Reactions: Argoduck, mech986, SFjohn and 2 others

This chip will definitely speed up my web browsing and email. ?
Reactions: cloudbsd, spunkybart, oosamon and 19 others

I’m using the new M1 iMac as my main computer and it’s so much faster than my Intel iMac
Click to expand...

My work laptop is a maxed out Intel 13-inch MacBook Pro and my baseline MacBook Air I use at home destroys it. Its kinda sad really.
Reactions: MacLawyer, mac1984, dcinema and 6 others

Just because Apple has new products each year, doesn't mean that we need to spend more money just to get the new shiny with incremental improvements. If you wait you can save money and when you do upgrade, the changes are actually noticeable.
Reactions: dcinema, Zammir, Al_C and 26 others
You must log in or register to reply here.
Share:
Facebook Twitter Reddit Email Share Link
Register on MacRumors! This sidebar will go away, and you'll see fewer ads.
Sign Up
Top Bottom