Microsoft tonight announced that it was making changes to its OneDrive cloud storage services, reducing the amount of storage both Office 365 and free users are granted and eliminating its unlimited option. The company says that the changes were needed to "ensure that we can continue to deliver a collaborative, connected and intelligent service." 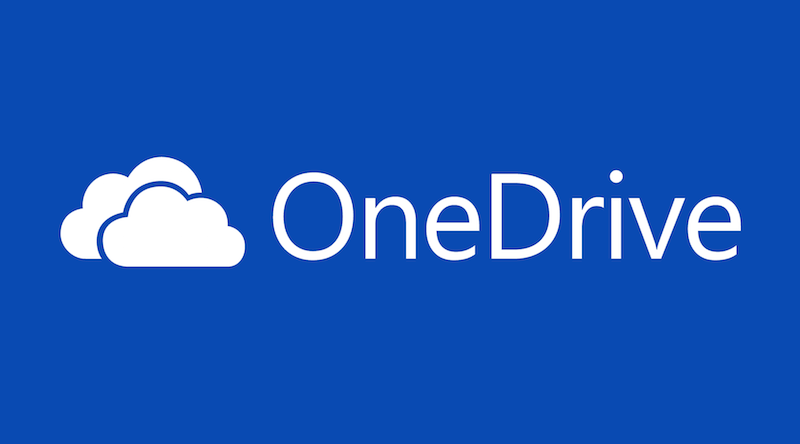 Since we started to roll out unlimited cloud storage to Office 365 consumer subscribers, a small number of users backed up numerous PCs and stored entire movie collections and DVR recordings. In some instances, this exceeded 75 TB per user or 14,000 times the average. Instead of focusing on extreme backup scenarios, we want to remain focused on delivering high-value productivity and collaboration experiences that benefit the majority of OneDrive users.
Click to expand...

Office 365 Home, Personal and University subscribers will no longer have access to unlimited storage. Instead, these users will be limited to 1 TB of storage. The 100 GB and 200 GB plans are being eliminated for new users and will be replaced with a 50 GB plan for $1.99 a month, which will launch in early 2016. Free OneDrive users will see their storage decreased from 15 GB to 5 GB, with the 15 GB camera roll storage bonus also being eliminated. These changes will also roll out in early 2016.

Microsoft says it wants to make the transition for its users as easy as possible, outlining the steps its taking to notify users of the change. Office 365 subscribers that have more than 1 TB of storage will be notified and will be allowed to keep their increased storage for 12 months. Office 365 customers who no longer desire the service because of the change will be given a pro-rated refund. Free users who have used more than 5 GB of storage will have access to all their files for 12 months after the changes go into effect in early 2016 and will receive a free one-year subscription to Office 365. Individual OneDrive subscribers to the 100 GB and 200 GB plans will not be affected.

In June 2014, Microsoft boosted its storage plans for OneDrive, bumping Office 365 subscribers from 20 GB to 1 TB before adding unlimited storage in October 2014. The company also increased storage of its free service from 7 GB to 15 GB while also decreasing prices for the 100 GB and 200 GB plans.

At its "Hey Siri" event this year, Apple announced price reductions for its own cloud storage service, iCloud Drive. 5 GB of iCloud storage is free while 50 GB is priced at 99 cents per month, 200 GB is $2.99 per month and 1 TB is $9.99 per month.

so you snoop on our files? no thanks.
Reactions: Beachguy, mertyz, FoxyKaye and 77 others
S

so you snoop on our files? no thanks.
Click to expand...

So you trust Dropbox or Apple's iCloud? Why?
Reactions: Lukkee24, Shabach!, Atlantico and 17 others
S

so you snoop on our files? no thanks.
Click to expand...

If people didn't abuse these services there would be no need for companies to go in and see what the hell was taking so much space.
Reactions: Lukkee24, Shabach!, wlossw and 35 others
S

Anyways, good business move by Microsoft. Need to stop giving out the freebies and start charging.
Reactions: Lukkee24, Skoal, Jaro65 and 4 others
F

OneDrive was never unlimited as there were rather large limitations on the individual file sizes one could have. That said, I'm cancelling my subscription. There's no reason to invest in a cloud storage where the managers are ok with limiting capacities when convenient. It makes no sense as a customer, why invest?
Reactions: rekhyt, FoxyKaye, Skoal and 39 others

"...a small number of users backed up numerous PCs and stored entire movie collections and DVR recordings. In some instances, this exceeded 75 TB per user or 14,000 times the average."

"A small number of people use 75tb so we're going to screw everyone." Just when I thought Microsoft might be moving in the right direction.
Reactions: Pupalei, Skoal, plun9 and 30 others
F

smoledman said:
So you trust Dropbox or Apple's iCloud? Why?
Click to expand...

Also, if you look at Apple's CloudKit SDK, you can see that developers that take advantage of storing user data on Apple's servers do not have access to the user's private information.
Reactions: brinary001, Skoal, Gigaman and 19 others

Meanwhile Apple just raised the amount of storage per dollar for iCloud.

I deem this a classless act from Microsoft, especially for reducing free user's storage from 15GB to 5GB. I did not use that much space and I am glad I did not. But I am sure many people will be put off by this. The inconvenience caused and the broken promise just really inconceivable for me.
Reactions: Lukkee24, Atlantico, rekhyt and 24 others
S

So please explain me once again why you are entitled to free 75TB of storage at Microsoft's expense.
Reactions: Lukkee24, mburkhard, jpgr15 and 11 others

Doesn't matter so much to me, as a 365 subscriber, I'm nowhere near the terabyte limit -- but it is definitive bait 'n switch. Not a good time for them to clown around... 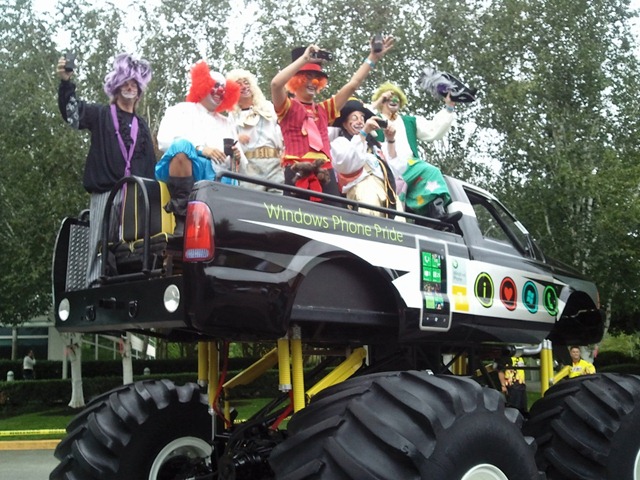 Slowly upgrading their tiers with time is a good business model. But claiming to have the ability to deliver something amazing and then having to downgrade? I hate those companies.
Reactions: Atlantico, jimthing, mburkhard and 15 others
S

Apple makes their money on hardware, so offering more storage on iCloud is a no-brainer to drive more sales to iThings. Microsoft hopes to get more in that direction of hardware sales to becomes less reliant on cloud-service revenue.
Reactions: Avieshek
S

The proof is in the pudding right? If Microsoft suffers a decrease in Office 365 Home subscriptions the next 2 quarters you can all crow about this move as THE point that YOU were all right!

Otherwise... **** and don't pretend you understand more about MS' business than they do.
Reactions: Gasu E.

Yes. There is absolutely no way any one person can consume 75 TB of personal data unless they're accruing illegally acquired content and hosting it for distribution.
Reactions: ds2000, mojolicious and Windlasher
F

It is not "abuse" since Microsoft promised unlimited storage. Microsoft, care to define "unlimited"?
Reactions: johnjet, cylack, Skoal and 32 others
M

Because it was THEIR offer of UNLIMITED storage?
Reactions: Beachguy, johnjet, Swordylove and 39 others
W

Exactly - a few bad apples so to speak -
Reactions: mojolicious and InfoTime

Regardless of what you think about people "abusing" unlimited storage reducing the storage on the free tier from 30GB to 5GB is a low blow. They aren't doing it to save costs, they're doing it to upsell you on an Office 365 subscription.
Reactions: Lukkee24, Shabach!, FoxyKaye and 26 others

You were entitled to it when it was unlimited because microsoft didnt factor in how ridiculous the outliners might be. Now they have factored it in, changed their plans, and you are no longer entitled to 75TB of storage. Its no big deal. Microsoft wear the big pants, and make decisions for their own bottom line.

But why do you immediately presume someone not trusting microsoft to snoop on your cloud data, would think the others are any better? Some of us are pessimistic enough to not trust any of them, and have little to no emotional attachment to these mega-corporations.
Reactions: Atlantico, jedifaka, ssgbryan and 8 others
You must log in or register to reply here.
Share:
Facebook Twitter Reddit Email Share Link
Register on MacRumors! This sidebar will go away, and you'll see fewer ads.
Sign Up
Top Bottom