Update: Apple has released a longer version of the ad on its YouTube channel in the United Kingdom. Original story follows.

Peeling the protective film off a new iPhone has always been an oddly satisfying part of the unboxing process, to the point that it has become somewhat of a meme, and now Apple is getting in on the amusement.

Apple has shared a short ad for its new iPhone SE that revolves around a person slowly peeling the protective film off the device:


Apple has yet to upload the new iPhone SE ad to its official YouTube channel.

The second-generation iPhone SE has a similar design as the iPhone 8, including a 4.7-inch display and a Touch ID home button, but it has a faster A13 Bionic chip. Other features of the device include a single-lens 12-megapixel Wide rear camera with Portrait mode support, wireless charging, IP67-rated water resistance, and Wi-Fi 6.

The new iPhone SE became available to pre-order today in Black, White, or (RED), with pricing starting at $399 for 64GB of storage. 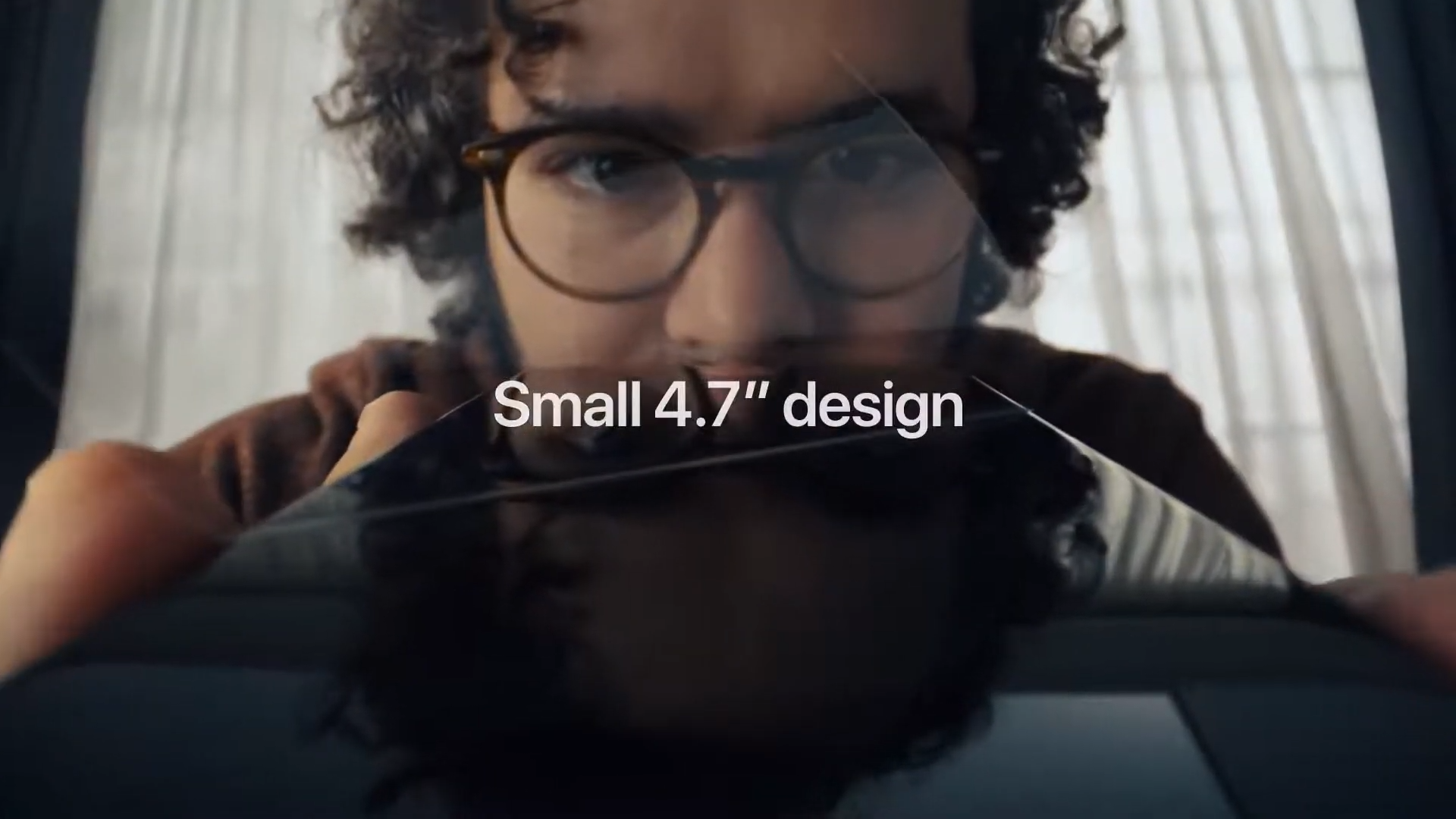 You wonder the psychology that goes into it. Perhaps because this might be the first phone most buy since their last SE? I know my 2016 SE has lasted me four years, and I expect my new SE to last me that long...this might be my only new phone purchase in an eight-year span! There's something decadent about buying a new piece of tech.
Reactions: Oscar_440, Websnapx2, brinary001 and 1 other person
Comment
W

If there is one thing Apple does right, it is get you hyped for products you otherwise had no interest in.
Reactions: Oscar_440, koolmagicguy, tongxinshe and 12 others
Comment

It's amazing how Apple manages to evoke emotional response in 15 seconds.
Reactions: DeepIn2U, SDJim, tridley68 and 3 others
Comment
E

This is a thing?

perhaps a subtile dig at SS? 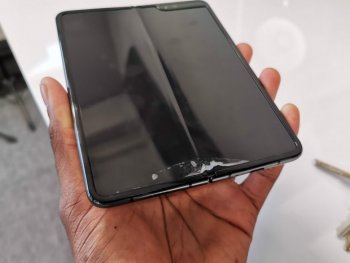 Back in the day I remember not wanting to take of the protective plastic right away. Ahhh to be young and naïve.
Reactions: Jxdawg, ronntaylor and yaxomoxay
Comment

I'm just mildly horrified at the amount of packaging that the average Apple device comes with.

Plastic wrapping the power brick seems too much. Over the years, I've cringed opening up a new Apple device. *shrug* At least they have recently changed to largely recyclable materials where they can. Still... *sigh*
Reactions: Shifts
Comment
T

Would've been better without the music.
Reactions: PSeg90, RowellE, na1577 and 5 others
Comment

H.E. Pennypacker said:
Back in the day I remember not wanting to take of the protective plastic right away. Ahhh to be young and naïve.
Click to expand...

Not a bad idea. It seems to increase the static attraction on the screen. So far, the best protector installations I've ever had were when they were done at the Apple Store with their gadget, on a brand new and still covered iPhone.

I bought a Garmin Edge bike computer, and left the stock screen shipping cover on. It works just the same, and saved me thinking of trying to order one. (For the Garmin devices, there are so many crappy overpriced and useless screen protectors)
[automerge]1587139194[/automerge]

that be me said:
Would've been better without the music.
Click to expand...

It should have been sleazy sax music, right? To set the mood... They kind of imply it's kinda dirty/sexy/hot disrobing the thing...
Reactions: brgjoe and TOGURO06
Comment
F

PinkyMacGodess said:
I'm just mildly horrified at the amount of packaging that the average Apple device comes with.

Plastic wrapping the power brick seems too much. Over the years, I've cringed opening up a new Apple device. *shrug* At least they have recently changed to largely recyclable materials where they can. Still... *sigh*
Click to expand...

All the Apple products I've bought in my life probably totaled less plastic packaging than a single gallon of milk.
Reactions: uberzephyr, LizKat, FightTheFuture and 1 other person
Comment

AngerDanger said:
Maybe not quite…

It's not the size but how you use it... 😆😆😆
Reactions: brgjoe and Apple_Robert
Comment

A smarter strategy would have been to show a New User using Geekbench on their new 2nd-Gen SE, & showing/looking-at those results !

Benchmark results for an iPhone12,8 with an ARM processor.
browser.geekbench.com

It is a pretty satisfying commercial, A+ Apple marketing people.
Comment

Ultramove69 said:
Am I the only person that smells the box...maybe I'm oversharing
Click to expand...