Last-minute rumors leading up to Apple's "Peek Performance" event have cast doubt on long-running expectations that Apple will reveal a new or updated MacBook model with an M2 chip on Tuesday. 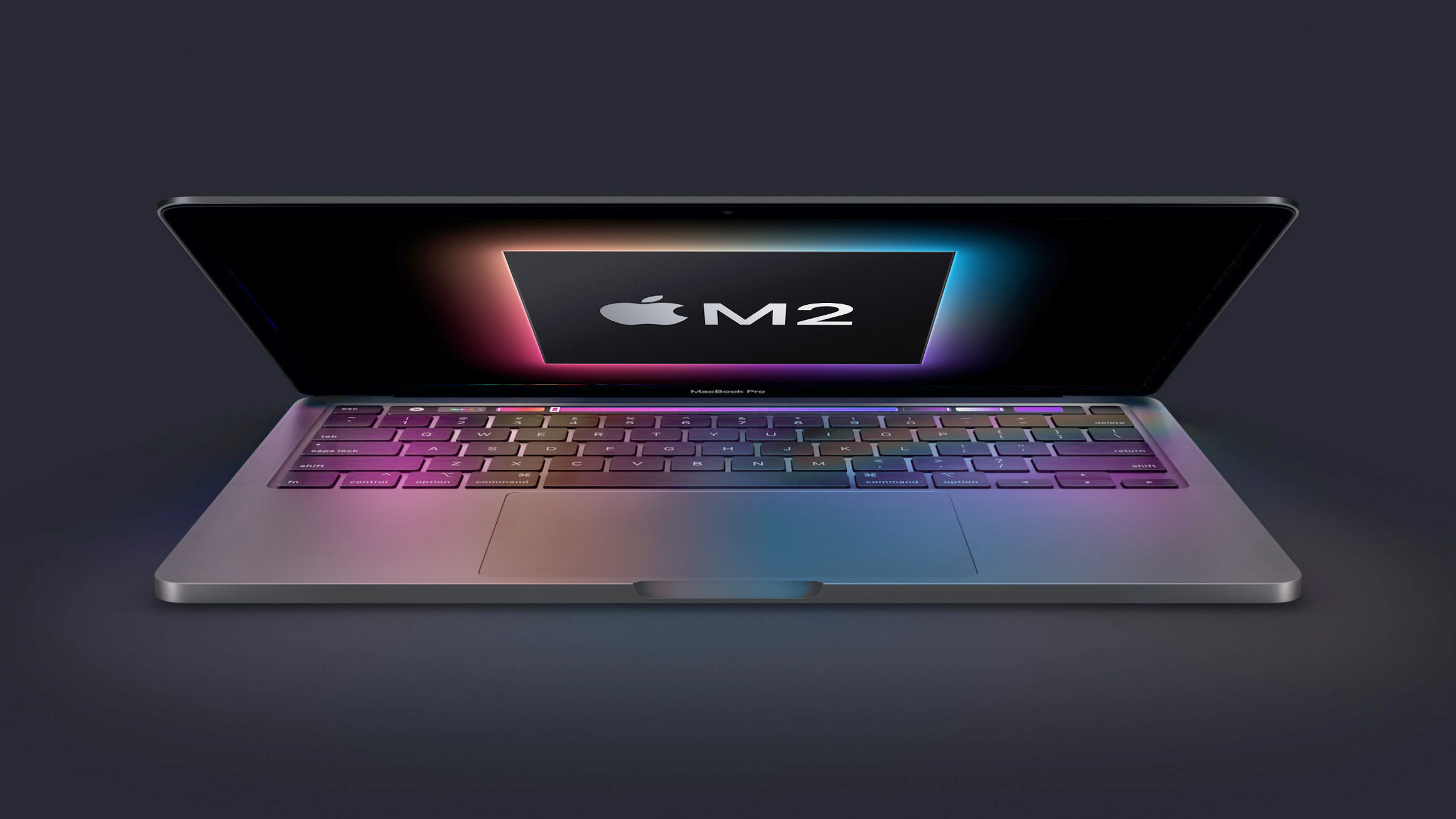 Last month, Bloomberg's Mark Gurman reported that Apple was preparing to launch at least one new Mac at its March 8 event, and at the time Gurman speculated that it would likely be a high-end Mac mini and/or a refreshed low-end 13-inch MacBook Pro.

That was before we heard of the "Mac Studio" rumors, which appeared only over the last few days. 9to5Mac on Friday reported that Apple is working on a "Mac Studio" device that seems to be a cross between a Mac Pro and a Mac mini.

Fast forward to Monday, and YouTuber Luke Miani shared renders of a new Mac allegedly called the "Mac Studio," which he said will be introduced on March 8. Gurman has also since confirmed that a "Mac Studio" machine that is a "smaller ‌Mac Pro‌/more powerful ‌Mac mini‌" is "ready to go" and could launch at the spring event.

With a redesigned MacBook Air not expected until later in the year, that leaves a refreshed 13-inch MacBook Pro with a new M2 chip as the other obvious potential reveal during Apple's event. However, Miani has said he doesn't expect any Mac notebooks to be introduced at all at Tuesday's event, and Gurman has also since poured cold water on the likelihood that an M2-powered Mac will be announced alongside an M1-series "Mac Studio," suggesting it would be an "odd" thing for Apple to do.


https://twitter.com/i/web/status/1500978450496110592
While hints of the M2 Apple silicon chip have been spotted by a developer in the latest macOS Monterey 12.3 beta, confirming that it features an 8-core CPU and upgraded 10-core GPU, that doesn't necessarily mean that an M2-powered MacBook is coming in the spring. As such, it may be wise to temper expectations that a new Mac notebook is about to be announced by Apple in the coming hours.

As for other products that could appear at the event, Apple is expected to announce a new iPhone 13 color, the next-generation version of the iPhone SE, and a revamped iPad Air. Apple is also said to be unveiling a new standalone display, which could be called "Studio Display."

There could also be some news on Apple's services, as well as dates for the public release of iOS and iPadOS 15.4, alongside macOS Monterey 12.3, which enables Universal Control.

The event tagline, "Peek performance," has also prompted suggestions that Apple may offer a peek at a future product, but that remains purely speculative.

MacRumors will have in-depth coverage of Apple's event, which kicks off at 10:00 a.m. Pacific Time, including a live blog on our website and tweets via @MacRumorsLive on Twitter. For a full rundown of everything we expect to see, be sure to check out our guide.

that's interesting - apple must make their presentations in a way that they can insert or remove certain topics with relative ease / smoothness.
Reactions: AmazingTechGeek, Armada2, NMBob and 1 other person

Seems odd to me that Apple would "Osbourne" themselves with release of a brand new shiny M2 inside an old form factor ...
Reactions: michaelnugent, Realityck, calstanford and 9 others
S

At this point I’m just assuming “peek performance” is a hint that the new mac studio is shaped like a pyramid. You heard it here first folks! ?
Reactions: hesyifei, schneeland, J.J. Sefton and 10 others

Didn't the mini, Air and 13" Pro with M1 all launch at the same time last go round? What would be odd is if only one of them got the M2 while the others didn't so maybe the M2 event will take place later this year.
Reactions: calstanford and thewebb
P

Its just the media speculating. Its unlikely M2 will be released before everything has transitioned. Cult of Mac were talking about M2 last year and M3 early this year. Its just wild speculation, from the people who should know better. Apple might give us a "peek" at M2 performance, but there is unlikely to be any M2 product.
Reactions: Icaras, MacCheetah3 and BWhaler

No M2s at this event would be OK, as long as we get a Mac Mini/Studio or Pro with a decent fast chip at a reasonable price.
Reactions: thewebb, Icaras and gusping

seek3r said:
At this point I’m just assuming “peek performance” is a hint that the new mac studio is shaped like a pyramid. You heard it here first folks! ?
Click to expand... 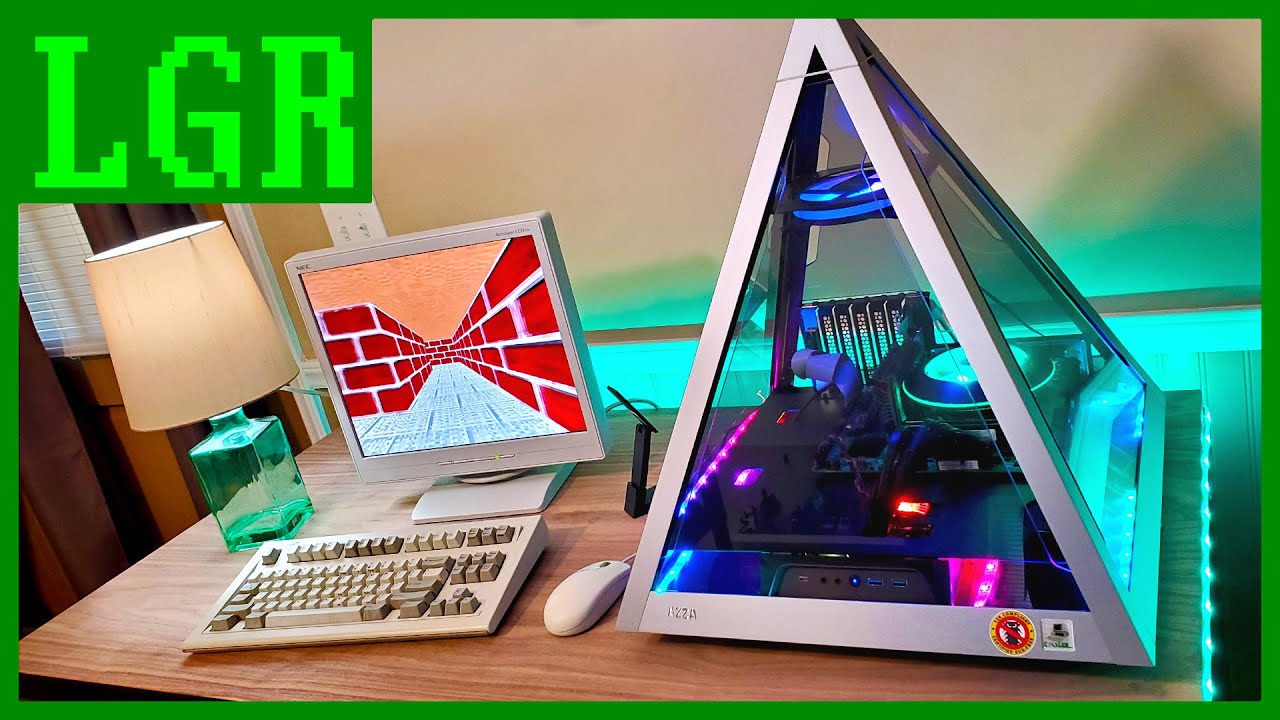 I was surprised about the rumors of an M2 launch today - and not because I thought it would muddy the marketing vis-a-vis M1 Pro / M1 Max.

I just assumed Apple would refresh the original M1 trio to M2 at the same time and show off their new forms (for the Air and mini) and with the Air said to not be coming until late(r) this year, it seemed odd to me to update the mini and MBP 13.3" now and then, some six months later, update the Air.
Reactions: !!!, kycophpd and julesme

Gurman has been on fire. Not too much time left. My fingers are crossed. I really hope our expectations are not set too high. It’s in Apple's hands now ??
Reactions: asdfjkl;, svish and Apple$

This has been all over the place.

Other than a rather likely iPhone SE and maybe an iPad Air, they don't really seem to know anything. At this point, I wouldn't be shocked if there are no Mac products at all today.
Reactions: theluggage and BWhaler
P

There are serious 'forecasters' with actual contacts into the producing business, but Mark Gurman is not one of them. He just starts to post probable stuff and varies that stuff over the weeks before an event, so that then he can claim to have predicted it.

“Conspicuously absent” only because rumor sites made up a patently stupid rumor for click bait.
Reactions: airbatross, michaelnugent, Realityck and 9 others
T

BWhaler said:
“Conspicuously absent” only because rumor sites made up a patently stupid rumor for click bait.
Click to expand...

Ironic, this isn’t the first time. It always seems the be the case before the event. Just watch having so many things being absent. I wouldn’t be surprised.
Reactions: asdfjkl;, johnmarki, svish and 2 others
U

bigfatipod said:
that's interesting - apple must make their presentations in a way that they can insert or remove certain topics with relative ease / smoothness.
Click to expand...

No, the leakers would like folks to believe that Apple changes things at the last minute (like choosing faceID over touchID the night before the presentation), but, no, all this stuff is baked in long in advance. When they’re wrong, it’s not because Apple changed direction, it’s because they just didn’t know.
Reactions: goobot, jdb8167, MacCheetah3 and 2 others

Announcing the M2 now would essentially kill their Mac Studio announcement with an M1 in it. I’ve been waiting for a “Mac Mini Pro” machine for a while now. Sucks to try and mix in a new chip now.
Reactions: opiapr, hetrigger, johnmarki and 3 others

It seems unlikely M2 would be ready in 1st half this year.
1. Apple still has more products to release M1 Pro/Max and that wouldn't make sense to do M2 simultaneously
2. TSMC 4nm needs to fab out M2 wafers

I always thought that the M2 was a dubious announcement, at least until everything else has had an M1 release. The only thing I could maybe see them not doing an M1 for would maybe be the Mac Pro. I could see that being an M2/Pro/Max holdoff.
M

16 months without a successor... Must be chip shortage, engineer shortage, or TSMC delay. Apple just has to spread their M1 announcements out to cover the gap.
Reactions: Icaras, Rainshadow and Doomtomb

For sure no - there is no way to push an M1 Max "Mac mini Pro" while also pushing an M2 MacBook Air/MacBook Pro. At some point there will be a crossover, but it makes more sense to do that *after* the "pro" level machines are all out.
P

It would be quite odd to have the M2 at the same event where they'd be unveiling more powerful minis with M1 Pro/Max setups. It would cause a ton of confusion for the common consumer as to which was "better". Also, with the leaks that the Air may have an M1, maybe they just have enough capacity now for the M1, but are still struggling on M2 and waiting until the fall.

Of course, this all just makes me feel better as I was debating on a new 14" MBP vs waiting and ended up getting the 14" just last month. The performance rumors are making the M2 8/10 seem almost near that of the binned M1Pro 8/14 (obs better single core performance for the M2). Even though I've been a "buy what you need now" person, the timeline was so close it would sting (slightly) if the M2 came out now.
Reactions: Macative
S