Following a photo of the component last week, a video shared by Nowhereelse.fr (Google Translate) once again shows what is said to be a 2,915 mAh battery from the 5.5-inch iPhone 6. The battery shown is also shown carrying an Apple part number of 616-0675, and running at 4.35 volts, which is also in line with previous leaks.

A capacity of 2,915 mAh would be much greater than that of the 1,560 mAh battery found on the iPhone 5s and the rumored 1,810 mAh battery said to be included on the 4.7-inch iPhone 6. It is also likely that Apple will look to tightly integrate iOS 8 and the hardware of the iPhone 6 to allow for optimal performance and battery life.

Apple is expected to show off of the 4.7-inch and 5.5-inch iPhone 6 at a media event tomorrow. In addition to a larger display, the 5.5-inch version of the iPhone 6 is said to contain an improved camera module with optical image stabilization, a faster processor, and more. It is unknown whether the larger iPhone 6 will ship with the smaller model of the handset, as production issues may hold the 5.5-inch version back.

Great, still a shame the "normal" sized iPhone 6 for the average user gets a tiny 1800mAh battery...

Hopefully optimization will be good but at the end of the day, if you're using the phone you're lighting a screen, which is ultimately what kills the battery life faster than anything else.
M

I have too laugh at these leaks.

What if both iPhones will have the same battery life just like iPad Air and iPad mini , even if they have different battery capacity?
B

I look forward to having a 5.5 inch iPhone. It's gonna be very useful having a larger screen and it not being on android is a dream come true. Cant stand that operating system.

I noticed i read sites and watch youtube vids more than I use my phone to make calls these days. I guess its cause of stuff like Whatsapp group convos with my best friends.

So a 5.5 inch iPhone is totally fitting for me. Maybe now I will play Walking Dead 2, Wolf among us and San Andreas on this titan.

This totally makes sense for 5.5" version because it's (if early rumor is true) is not simply a giant phone, but a iPad-cross over phone which also runs iPad apps, it definitely needs more battery for processing.
This 5.5" iPhone (if happens) will probably the most feared device for Android phone manufacturers.
T

How much better is this battery?
J

Intelligent said:
How much better is this battery?
Click to expand...

If true it's a very good battery comparable with LG G3's battery which is probably the best on a flagship now.

Considering the generic house music and blurry footage, it is real.

mad3inch1na said:
Considering the generic house music and blurry footage, it is real.
Click to expand... 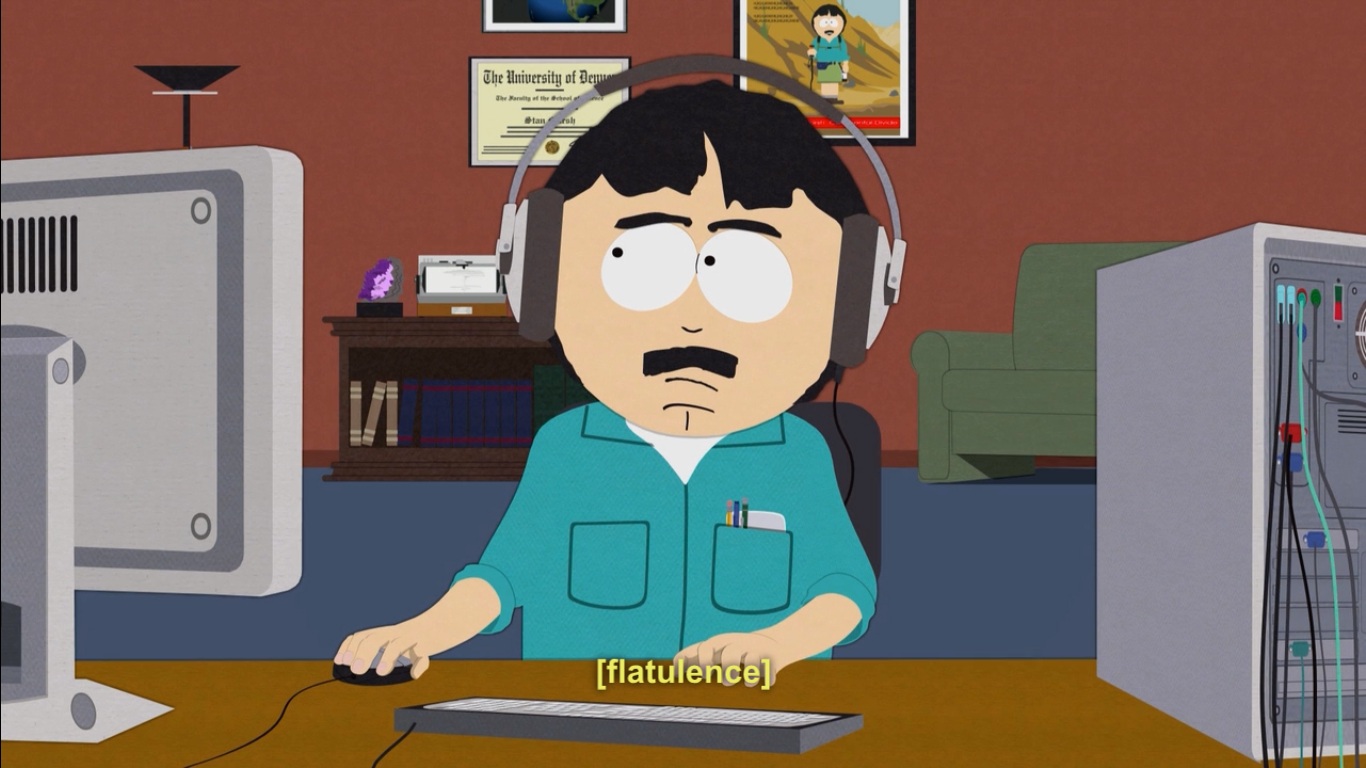 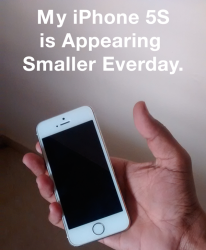 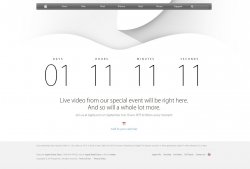 Looking forward to the first iPhone since my 4 with a battery that can make it through the day. (And no I don't care how the rest of you use your phone or how I'm using mine wrong.)

If battery life is what will distinguish the bigger one from the smaller, it'll be worth the extra cost. Don't really care how big or small my phone is, I'm just tired of charging it.

Of course iOS and it's GPS-hogging apps have a lot to do with bad battery life. I expect things will only get worse with iOS 8 and beyond.

How many times have we seen this very same battery already? Like 4 times so far, with the same bloody article attached every time. I mean... What's the point now? We get it. A 5.5-inch phone is bound to have a bigger battery pack. We all realized that when the first article came out. Now it's just to publish something for the sake of publishing something.

It's going to be a hard choice between the 4.7 and 5.5. I think they are trying to differ the two so much people will want both haha.

Apple are going to alienate a lot of customers if they make the 5.5" with better specs than the 4.7"

I myself will be going for the 4.7" as to me its a phone and therefore must be able to fit in my pocket, my universal car holder, my hand with ease. I understand why some people want the 5.5" for productivity reasons and whatever is good for them I guess, but users should not be punished with lower end hardware because they want a smaller screen.

If Apple were to handle this like they did the iPad Air and iPad Mini with Retina Display, whereby both models are almost identical in specs apart from a marginally fast processor clock due to better thermal dissipation for the larger Air then that would be the best course of action, plus I don't think Apple would be that stupid to alienate an entire user base because of the want of a smaller screen.

For me personally going from an iPhone 4S I would be happy with performance on par/faster than my iPad Mini Retina as that thing flies compared to my little old 4S, a bigger screen as I have big hands and the 4S is feeling a little cramped now, a better camera especially in low light and some form of stabilisation tech, and a better battery life as my poor 4S battery is a bit erratic as its over 2 years old now.

So far the iPhone 6 (god I hope they drop the number this time round) leaks/rumours indicate that we will get that and more and the design is looking kinda nice (I'm not too bothered by the antenna bands which have divided most people in here) but I will be annoyed if I ended up with an inferior device because I chose a smaller screen.

Having now had an LG g3 5.5" screen, it would be hard to go to a smaller size. It would make sense if the iPhone had the same battery.

I know that 4.7" is "the sweet spot" etc etc but the more you use a bigger screen as a consumption device, the more is makes sense.

Of course the G3 has tiny bezels, which massively helps.

Hopefully the iPhone 5.5" can get close to that. If it ends up like a Sony Xperia Z2, it will simply be too big.

Only way 5'5 works is if apple add extra features to compete in the phablet market so it will need some better features than the new iPhone 4.7
B