OnePlus today introduced its new flagship device, the OnePlus 5. During the event where the new phone was announced, OnePlus threw some shade at Apple, mocking the removal of the headphone jack in the iPhone 7 and the iPhone 7 Plus.

"On the bottom, you'll notice that we ditched the 3.5mm headphone jack. The elegance of the overall design is instantly heightened. And who needs a headphone jack anyway? That's why Bluetooth exists, right?" deadpanned Diego Heinz, a designer at OnePlus. "Just kidding. Of course the OnePlus 5 has a headphone jack."

Heinz goes on to pull up a tweet on the subject of headphone jacks, displaying a poll where 88 percent of 8,000 responders said they "like headphone jacks."

Ahead of the launch of the OnePlus 5, there was a lot of discussion on whether OnePlus would follow in Apple's footsteps and remove the headphone jack from the device. There were early design leaks and cases that featured no headphone jack, sparking speculation and leading to the on-stage joke.

This isn't the first time an Apple competitor has mocked the company's design decisions. When Samsung introduced the now-defunct Galaxy Note 7 in August of 2016, Samsung marketing VP Justin Denison made sure to point out the device's headphone jack. "Want to know what else it comes with?" he asked. "An audio jack. I'm just saying." 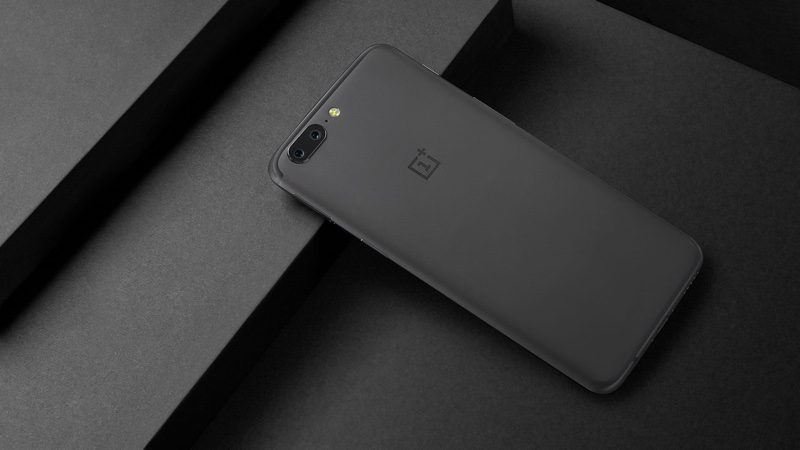 Though the OnePlus 5 still has a headphone jack, the company has adopted many other design elements from Apple, with curved edges, rounded rear antenna bands, a dual camera complete with Portrait Mode, and a "Slate Gray" or "Midnight Black" casing. In fact, The Verge called it "a slightly smaller iPhone 7 Plus that runs Android." 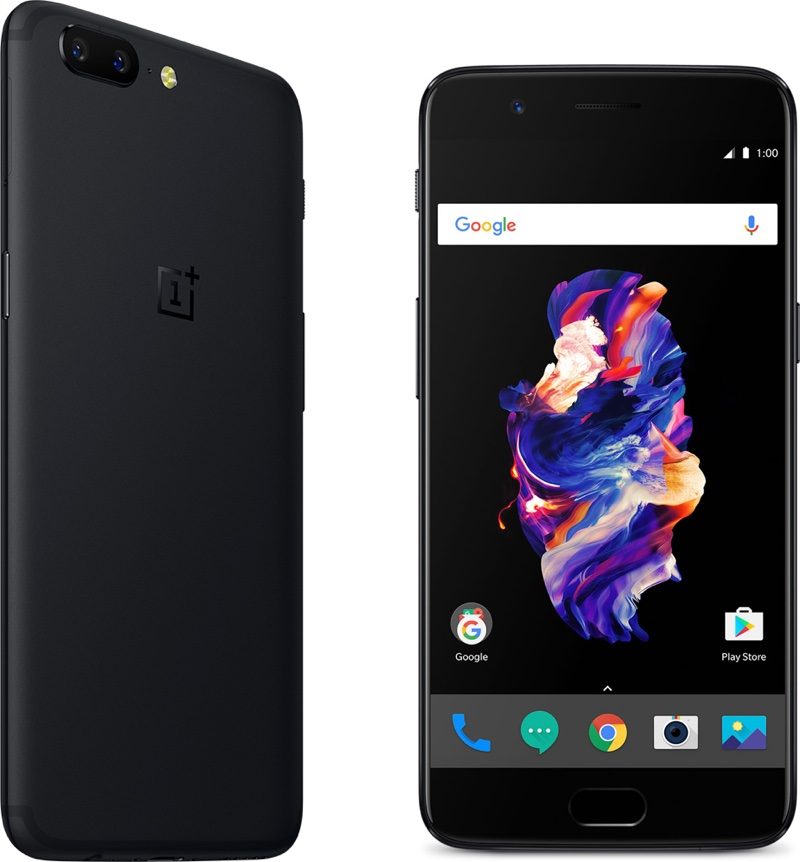 The OnePlus 5, which is priced starting at $479 for 64GB of storage, features a 5.5-inch AMOLED display, a high-end Snapdragon 835 processor, up to 8GB RAM, fast charging, haptic feedback, a 16-megapixel wide-angle camera, a 20-megapixel telephoto camera, and a 16-megapixel front-facing camera.

Reactions: KeanosMagicHat, wol, deany and 2 others

I still find it shocking how similar the rear design is to the iPhone 7.

Yes, I've seen companies have their phone designs inspired by other companies, such as Apple, but this is a nearly identical copy.

I wonder if Apple will do something about it.
Reactions: lewismayell, jef82, HArzeh and 35 others
Comment

They are even worse then Samsung at copying Apple
Reactions: Lopov Jack, jef82, iAbc21 and 26 others
Comment

I like headphone jacks too, however I like good sounding audio better, so using my Audioquest Dragonfly with £180 IEM's on the iPhone 7 is the best of both worlds.
Reactions: DeepIn2U, andreyush and Avieshek
Comment

Yes, that was the ONE THING they didn't blatantly copy.
Reactions: jef82, AppleFan78, sshambles and 19 others
Comment
J

All I want is headphones that have more than 2 channels, and be able to do something like a pseudo-surround sound system.

For that the 3.5mm jack is obsolete.
Reactions: osx86, bobob, Mal_R and 2 others
Comment

Once I got my QC35's I haven't touched a headphone jack ever since..
Reactions: HopefulHumanist, Jetcat3, osx86 and 22 others
Comment
I

Who??? Am I the only one who's never even heard of Oneplus. Is that a phone or a company? Actually that's a rhetorical question - I don't care.
Reactions: HopefulHumanist, ysr, neeklamy and 22 others
Comment
G

I like it, except for the home button. Strange as it may be that would stop me buying it.
Comment
J

I like headphone jacks. Wish the iPhone still had one. But they saved nickels to get rid of it, so there we are. I hope they keep the adaptor for a few more versions.

I also would like them to move to USBC but it looks for fragile I really worry about it breaking and trashing my phone. The fragile portions should have been designed on the cord not the phone/computer/etc.
Reactions: Pamela5 and manhattanboy
Comment

Cute... This is definitely the true iPhone killer...
Reactions: ctrlzone and Avieshek
Comment

I'm all for mocking Apple's removal of the headphone jack (and their decision to include WIRED headphones with the iPhone 7, and still keep the headphone jack on the iPad/Mac). But the design is completely stolen. You can't take OnePlus seriously.
Reactions: HopefulHumanist, QueenTyrone, iAbc21 and 8 others
Comment

Why are they even comparing this to the iPhone? Their competition is Samsung.
Reactions: iAbc21, mikeray, Oblivious.Robot and 4 others
Comment
B

This is a lawsuit waiting to happen. Design patent infringement.
Reactions: QueenTyrone, Jamalien, macTW and 5 others
Comment
C

The viewers will be in stitches for the next few weeks thanks to that absolutely hilarious joke .
Reactions: neeklamy, ILikeAllOS, t1meless1nf1n1t and 5 others
Comment

How frustrating. How is this legal? Copy the device and then mock the original designers :\
Reactions: Jetcat3, QueenTyrone, mikeray and 4 others
Comment

Lol, well he did say they took THREE years to design this phone. I find that surprising they went through over 100 prototypes and stuck with the Iphone 7 plus design.
Reactions: QueenTyrone, iAbc21, Oblivious.Robot and 5 others
Comment

Ugh. What is this Entertainment Weekly or US magazine? Is the writer in their late teens/early twenties?

I know sales aren't everything, but Apple manufactures more iPhones in a week than OnePlus sells in a year.

Sadly I don't think a headphone jack, comparatively poor aftersales support, and Android OS would be enough to convince people to switch.
Reactions: QueenTyrone, AppleFan78, neeklamy and 8 others
Comment

Wow did they just copy and paste the iPhone 7 Plus design (but with a headphone jack)
Reactions: QueenTyrone and macTW
Comment

Never heard of them. The problem is it runs Android. I have tried Android over and over and I just don't like it's usability. There are features I wish Apple would copy but the whole of Android is a no buy for me.
Reactions: toph2toast, osx86, ctrlzone and 12 others
Comment
L

Who the **** is OnePlus? Really, who are they? Never heard of them until this article.
Last edited by a moderator: Jun 20, 2017
Reactions: Craiguyver, Neil Harris, macTW and 3 others
Comment
J

I haven't used the headphone socket either on my iPad Air2 or my iPhone 6 since I got my iPhone 6.
I like quality sound and I take the sound out through the lightening socket into a Cyrus Soundkey and a pair of B&W earphones.
I wish Apple went the whole hog and enabled devises like the Cyrus Soundkey to connect directly to the lightening socket rather than via the unweildy second generation Camera Adaptor.
If you do away with the headphone socket Apple then make it easy to hear true high quality sound without a big bulky Camera Adaptor.
Last edited: Jun 20, 2017
Comment