The fourth-generation iPhone SE will feature almost exactly the same design as the iPhone XR, according to leaker Jon Prosser. 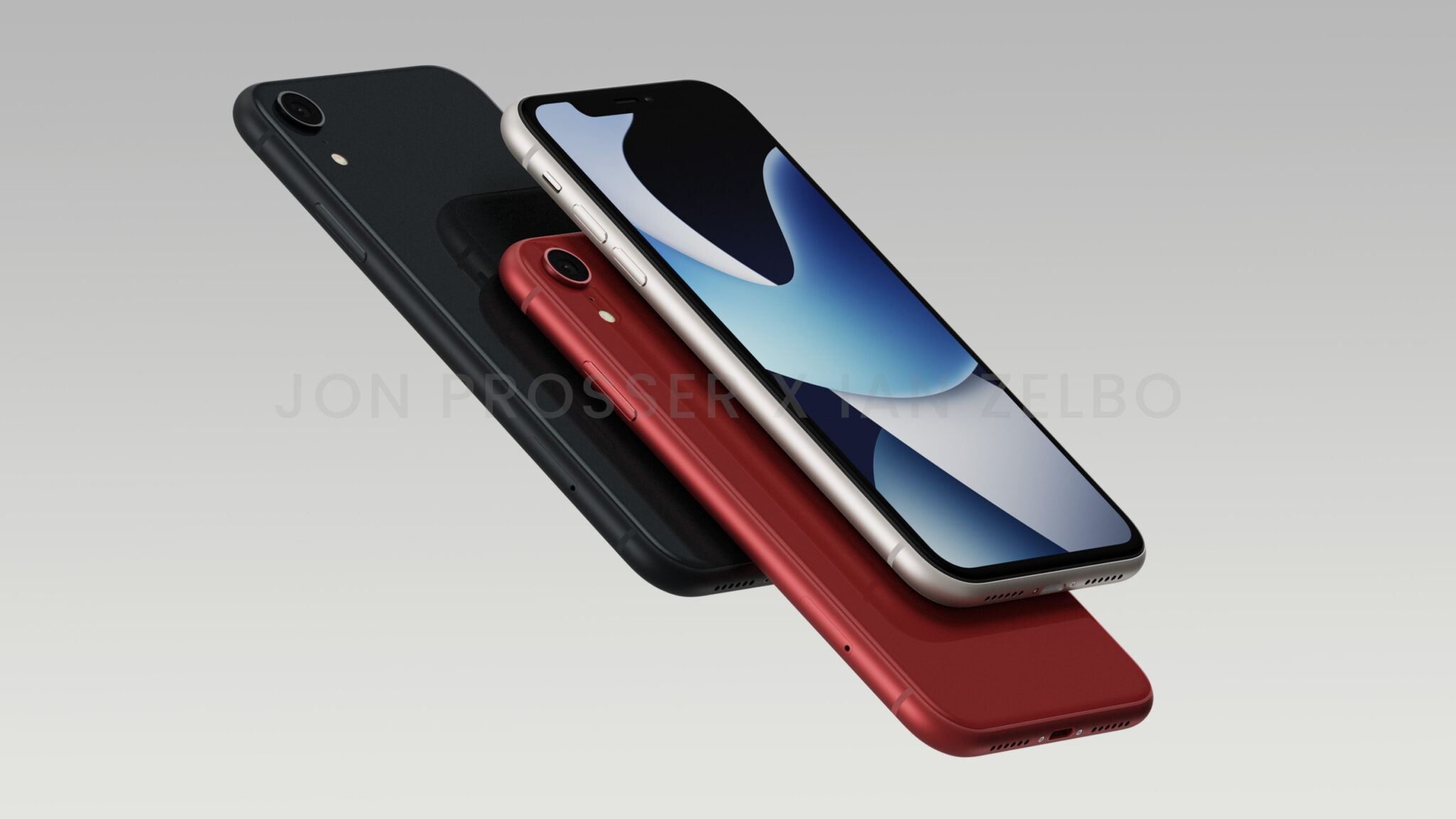 The latest information expands on Prosser's initial claim from August, but he remains unclear on the internals and specifications of the device – though it is likely to use some older hardware to keep costs down. To showcase the fourth-generation iPhone SE's design, Apple concept graphic designer Ian Zelbo created renders that purport to accurately depict the new device: 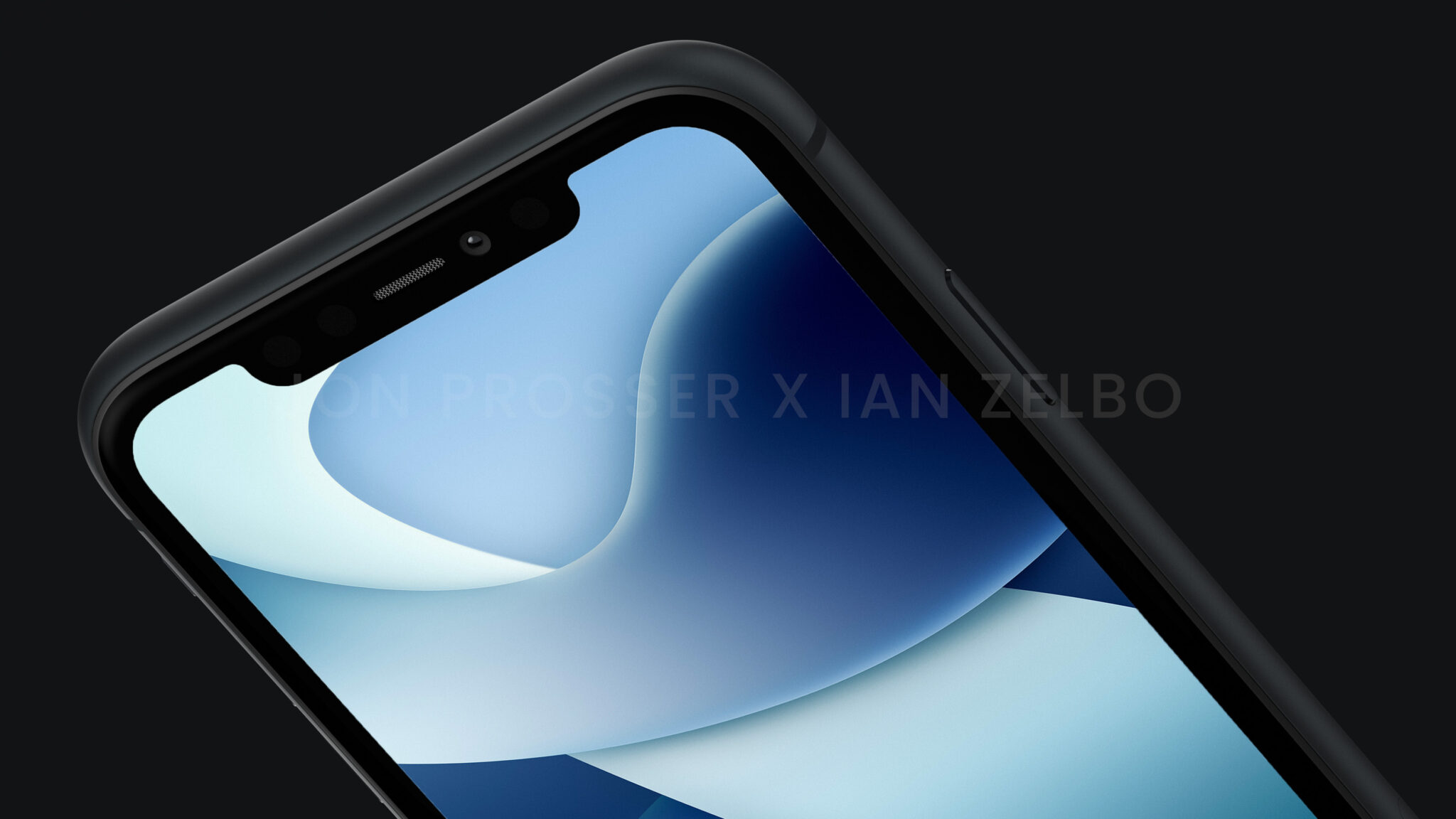 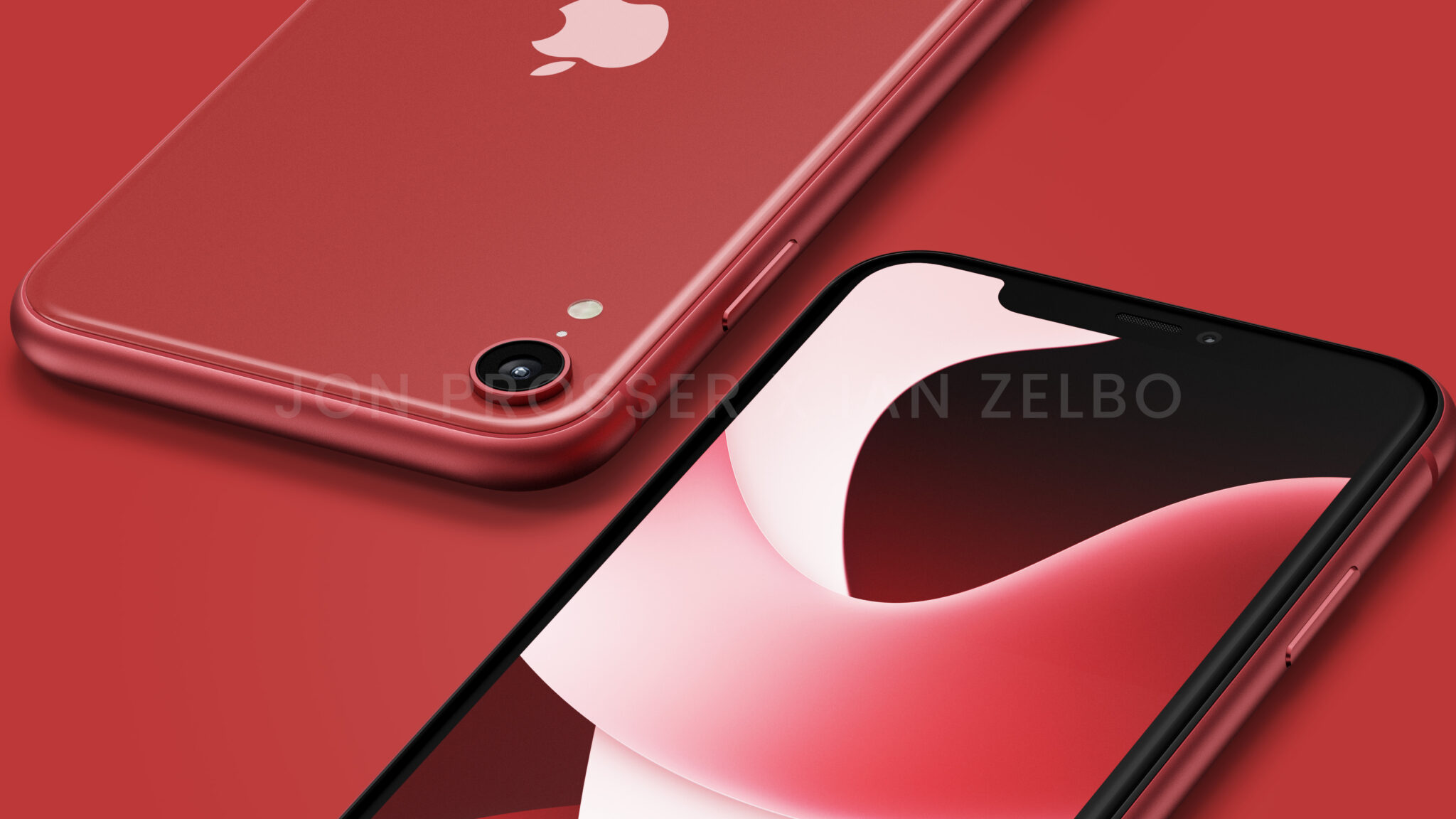 In October 2021, a report from Chinese site MyDrivers explicitly said that the iPhone SE will move to an iPhone XR-like design – a claim that now seems to have been corroborated by a range of other sources.

Apple reusing a design? What is this madness?

Kidding, but this is no shocker.
Reactions: chikorita157, JM, gk_brown and 1 other person

I’m getting tired of seeing the old designs by Apple. Where is the hardware team?
Reactions: Rainshadow, mectojic, svish and 24 others
O

Seems like those of us who prefer smaller iPhones are going to be SOL.
Reactions: iPod’s Gateway, bousozoku, qgadrian and 20 others
G

It will also support Magsafe accessories on the back, but only with a lightning-to-magnet dongle.
Reactions: jyw104, d686546s, bousozoku and 28 others

Better fit in my opinion vs having yet another 6.1” screen in the line-up
Reactions: iPod’s Gateway, joecomo, valleian and 28 others
J

Awful. Worst iPhone design of all time. (I have to carry an 11 for work)
Reactions: antonrg, silas576, ZircoBen and 11 others

Looking forward to it—I still love this design. But I’m wondering if it’ll come out in 2023 or 2024?
Reactions: GrumpyMom, Sasparilla and TheYayAreaLiving 🎗
O

azentropy said:
Seems like those of us who prefer smaller iPhones are going to be SOL.
Click to expand...

I'd hoped the new iPhone SE would use iPhone 12/13 mini form factor
Reactions: marklcfc, nerdherdster, retroneo and 21 others

Hey Siri, what is innovation?
Reactions: pauliaK, Spike1999, NOATAK and 3 others

Without question her least favorite Apple thing ever
Reactions: ZircoBen, !!!, ijbond and 6 others
J

I’m getting tired of seeing the old designs by Apple. Where is the hardware team?
Click to expand...

I mean, it's the SE - by definition it's reusing an old design
Reactions: GrumpyMom, Gk200062YVR, freedomlinux and 7 others
D

"jon prosser threw my puppy down the stairs" There. No need to start in with the JP hate. It's all done.

"We could not be more excited to offer this to you for only $ 799. Battery not included. You can purchase the battery at the Apple Store for $ 199 and they will install it for $ 89. Please note that the battery cannot be purchased without installation."
Reactions: Premium1, femike, TechLord and 4 others

Genius, could have spared himself many hours of hard rendering work by just reposting any of the existing XR materials. Coming next - Prosser offers an in-depth exclusive preview of iPhone SE 4, rocking his old XR, LOL.
Reactions: LD517, locovaca, Premium1 and 4 others
J

Not my favorite design, but it was very popular. And at least it will be an "SE" with solid battery life (though my SE3 has been surprisingly good).
Reactions: uller6, GrumpyMom, siri_3005 and 2 others
J

Didn’t take long for Cook to torpedo the entire appeal of the original SE.
Reactions: user_xyz, bousozoku, Premium1 and 12 others
O

Same but they don’t want to adapt apps for those smaller screens any longer.

Apple is really getting lazy and very boring. They really seem to have lost the spark for design innovation.
Reactions: ZircoBen, Premium1, Filero and 8 others

My sister has an XR, and while the screen is huge the odd resolution 1792 x 828 meant you didn't gain any screen real estate, everything was just larger on the screen. Great for someone with old eyes I guess.
Reactions: Anson_431, sorgo and SantaFeNM