A new rumor claims that a future iPad Pro may feature a horizontal camera layout and a landscape Apple logo on the back, as part of a supposed push from Apple to promote usage of the iPad Pro in landscape orientation, rather than portrait. 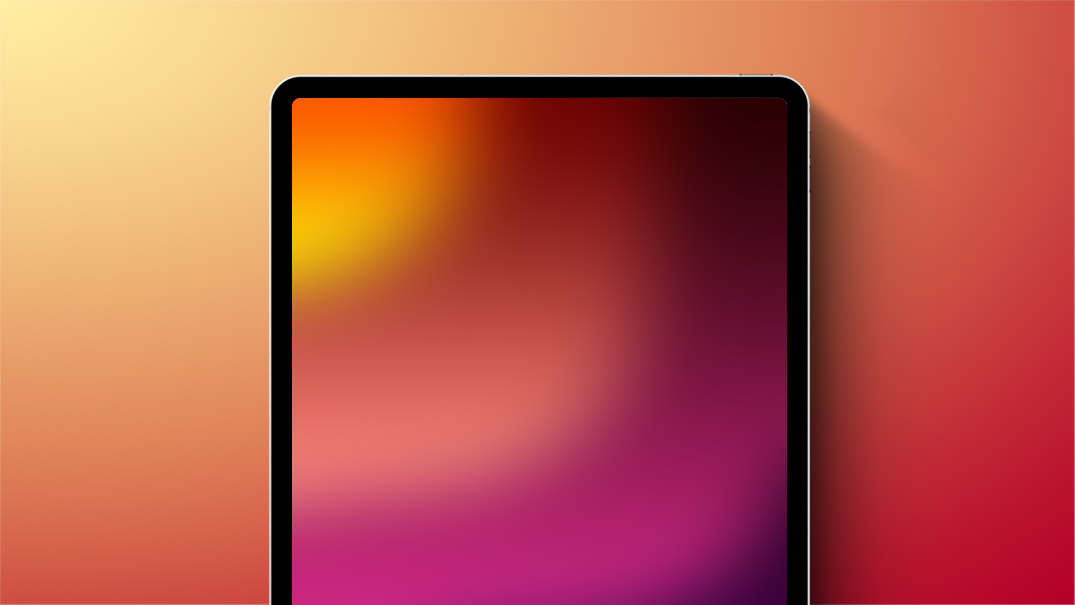 The rumor originating from Dylandkt claims that a future version of the iPad Pro will include a horizontal camera layout and a landscape Apple logo on the back. Dylandkt, whose track record is yet to be fully established regarding a plethora of past information about upcoming Macs, said they can't fully state when these design changes will be released but said it is "in the works."

Apple in recent years has started to promote its higher-end iPad Pro as a near laptop replacement when equipped with a keyboard. Currently, the logo on the back of the Magic Keyboard is in landscape, so Apple may simply want to bring the iPad Pro itself to more parity with its accessories. Additionally, the startup Apple logo shown on iPadOS is also now in landscape.

Down the road, Apple is aiming to further blur the lines between the iPad and a laptop and is reportedly exploring sizes more extensive than the current 12.9-inch footprint to do so. The future of the iPad remains largely murky, mainly due to Apple's decision to implement the M1 chip, designed for Apple silicon Macs, into the iPad Pro and what it means for the future of the product category.

I highly doubt this
K

I pretty much only use my iPad Pro 12.9 in landscape. Been doing that for years.
Reactions: SenorWhyMe, RJ_Online93, Cheffy Dave and 19 others

You know what would better promote the iPad Pro as a laptop replacement?

we don't wanna get Tim Cook pissed off about your leaks do we now??? 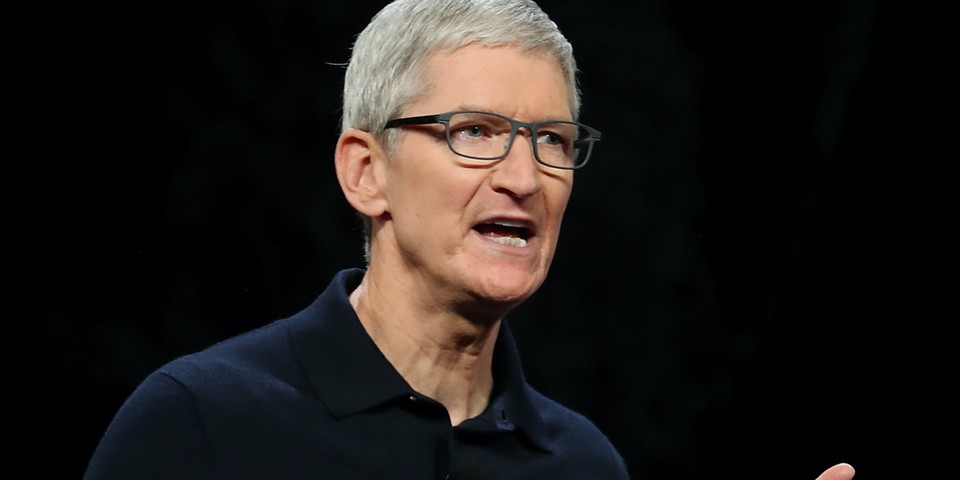 Promising to identify and reprimand its leakers.

as part of a supposed push from Apple to promote usage of the ‌iPad Pro‌ in landscape orientation, rather than portrait.
Click to expand...

I don't think this is really necessary..
Reactions: Mark Holmes and CheesegraterMac

I can see this for the Pro models only, M2 chips and landscape for workers would make it a real surface rival.

Air and mini for media consumption and games.
Reactions: CheesegraterMac, BillyiPad95, whatta and 4 others
T

Maybe, just maybe, put the camera and face-ID sensor on the top in landscape mode? It just looks so weird on videocalls otherwise...
Reactions: TropN, NinjaHERO, whatta and 10 others
A

I think it would be a mistake. Everyone assumes landscape is the default orientation, and placing the cam and logo in portrait shows the versatility of the iPad. Besides that, it would be hard to implement, with the pencil area in that same space.
Reactions: calstanford
A

Mmmm… the main thing that needs switching to landscape is the front facing camera… but that won’t be done until they can move the Apple pencil connection to what is currently the top of the device, which would mean it would ultimately cover the speakers.

The rear camera and logo being in landscape makes sense but can’t see it happening until Apple works out a way of moving the front facing camera also…
Reactions: BillyiPad95
H

The future of the iPad might remain murky and that’s because the iPad is stuck with iPadOS. The Pro vs the entry level iPad function, nearly identical. And I would still take a laptop over an iPad any day for work.
Reactions: nick42983, BillyiPad95, HiVolt and 4 others

I know everyone is laughing at Apple’s potential “courageous” decision here lol, but this actually sounds kinda cool. Despite being a very minor switch, it would definitely make a difference.

I’m curious to see what comes of this since I REALLY want an iPad Pro redesign. Approaching 3 years with my 2018 model.

Seeing a material other than aluminum on the back would be awesome.
Reactions: RJ_Online93, BillyiPad95, caribbeanblue and 2 others

Anyone hoping the front facing camera is going to be moved also is going to be waiting a while, centre stage is 100% apples workaround to the issue of the cameras being on the side in landscape.
Reactions: BillyiPad95, wanha and PlayUltimate
B

and 1989 others said:
A landscape Logo, such innovation. ?
Click to expand...

Magical, even.
Reactions: Cheffy Dave, BillyiPad95, iLLUMI and 6 others
T

iPadOS is the problem, at least for me. There should be an option to select a ‘laptop’ mode that gives the user more MacOS features. Not necessarily full MacOS (one can dream…) but certain features should adapt to keyboard/trackpad/mouse use and give us better file handling and multitasking. The latter has improved, but (for example) I’m never sure if some action will continue in the background if I switch apps, like moving files to and from my network server.
Reactions: Bea220, BillyiPad95, wanha and 2 others

I would instantly upgrade for this. Portrait mode cameras are one of the most supid design decisions they’ve made.
Reactions: deevey, whatta, Keniutek and 3 others
M

James Godfrey said:
Anyone hoping the front facing camera is going to be moved also is going to be waiting a while, centre stage is 100% apples workaround to the issue of the cameras being on the side in landscape.
Click to expand...

It doesn’t work worth a darn. I’m always off center, and faceid in landscape mode is a 50/50 success rate at best. And both those assume that my hand isn’t over the camera!
Reactions: Reggiebaldwin
M

oldmacs said:
You know what would better promote the iPad Pro as a laptop replacement?

“Additionally, the startup Apple logo shown on iPadOS is also now in landscape.”

I’m 99% sure this isn’t true. It’s just matched to the orientation of the tablet upon startup now (so yes, it will be in landscape if it’s on the Magic Keyboard, but that distinction is not clear in the writing).
Reactions: BillyiPad95 and Ion-X
J

They might want to fix the preposterous sidebar in iPadOS 15 Safari if they are imagining anyone might be brazen enough to use their iPad in landscape ?

“The future of the ‌iPad‌ remains largely murky, mainly due to Apple's decision to implement the ‌M1‌ chip”

It’s only murky to pundits on the outside who don’t know Apple’s plans, which are usually 3-5 years ahead of what they actually ship.

The decision to put M1 in iPad was not an accident. It’s there to support Apple’s intentions for the product line for years to come.
Reactions: NARadyk, BillyiPad95, caribbeanblue and 1 other person

I think Apple keeping all the cameras in portrait year after year is their way of marketing the iPad as being primarily a tablet which can also be used as a laptop when the need arises.
Reactions: BillyiPad95
You must log in or register to reply here.
Share:
Facebook Twitter Reddit Email Share Link
Register on MacRumors! This sidebar will go away, and you'll see fewer ads.
Sign Up
Top Bottom