Following the launch of the iPhone 13 Pro and iPhone 13 Pro Max earlier today, which features ProMotion displays with a variable 120Hz refresh rate, Samsung has come out in an apparent jab to Apple for being late to join the wider industry in adopting higher refresh displays. 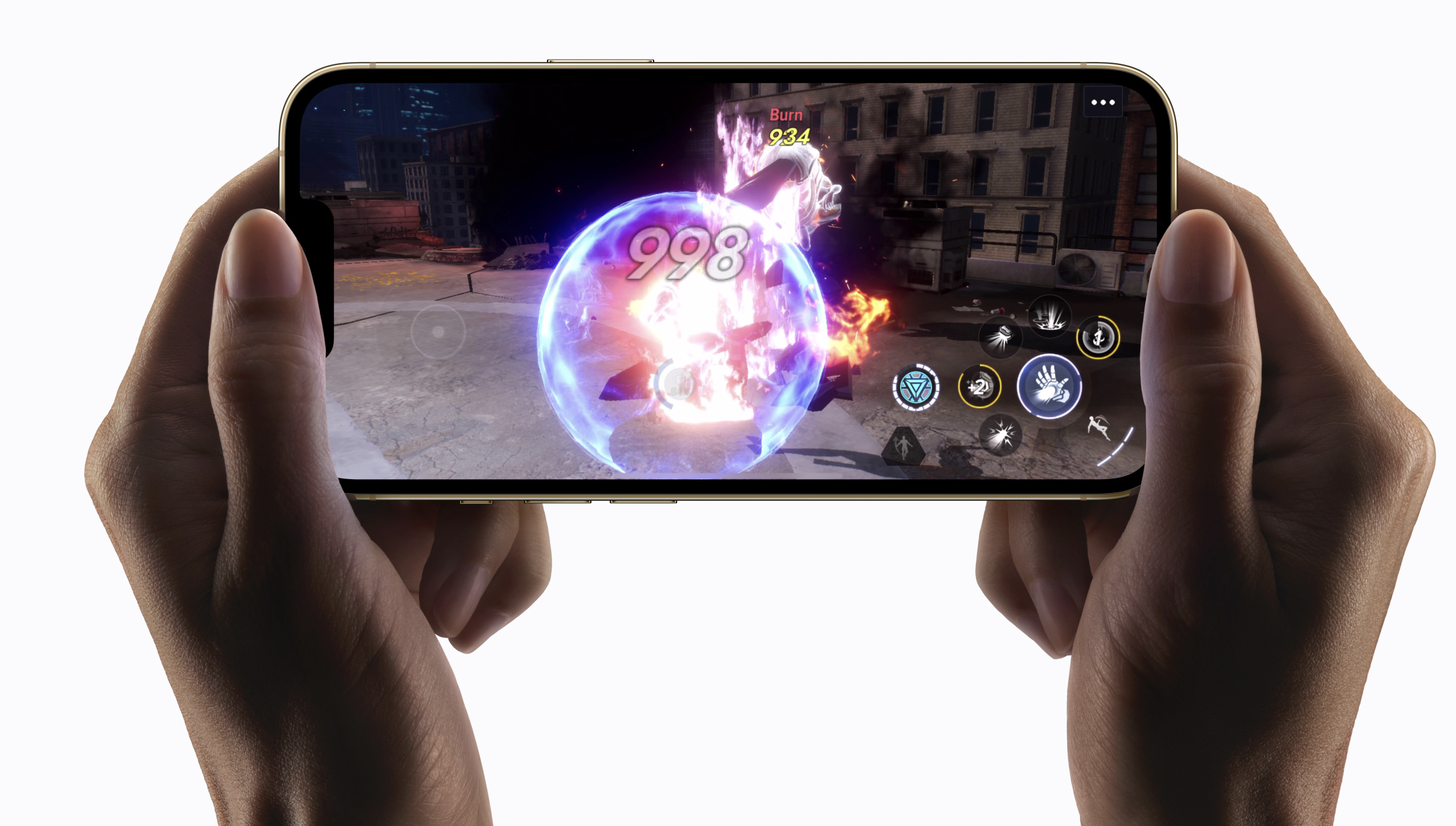 In a tweet as the Apple event was underway earlier today, the official Samsung Mobile account tweeted "We’ve been refreshing at 120Hz for a while now..." While Apple has been widely rumored to adopt ProMotion in its iPhone over the past few years, Samsung has only just recently adopted a 120Hz refresh rate.


https://twitter.com/i/web/status/1437840331022741504
The first flagship Samsung smartphone to adopt a 120Hz refresh rate was the Galaxy S20, released in March of 2020, meaning Samsung may be slightly exaggerating the timeline in its tweet.

As usual Apple prefers to be best rather than first. I bet the battery optimization and the way it works will be better than the Samsung version.
Reactions: mashdots, Diesel79, SenorWhyMe and 48 others

How are they exaggerating? A year and a half is certainly "a while now."
Reactions: Diesel79, Nothankyou, somethingelsefl and 24 others
G

I guess Apple should have not added Promotion at all right?! Come on Samsung is that all you got?
Reactions: DeepIn2U, true god and tridley68

Samsung knows that 120hz will make Samsung users switch over to the iPhone. ?
Reactions: Diesel79, Nothankyou, cbaca51 and 12 others

I almost feel bad for their marketing team. What a lame thing to constantly have to try to differentiate your product by comparing it to the market leader.
Reactions: Nothankyou, TR1P01NT, fzfpff and 22 others
K

Well that's Samsung's whole thing..... introduce every half-baked feature it can so they can pretend to be "first!" to obscure the fact that they've been stealing from Apple's R&D since 2007.
Reactions: Diesel79, applegoogle, Shalev and 16 others

cjboffoli97 said:
Well that's Samsung's whole thing..... introduce every half-baked feature it can so they can pretend to be "first!" to obscure the fact that they've been stealing from Apple's R&D since 2007.
Click to expand...

But but but but, Samsung fan boys will tell you they have 200gb ram on their phone ?‍♂️? and it still lags ???
Reactions: Diesel79, TR1P01NT, Rockondevil and 18 others

At least on this … Apple brought it on themselves…
Reactions: Diesel79, yoonsoo, mayga1 and 6 others

Focus on yourself.
Reactions: Diesel79, Howyalikdemapls, philosoraptor1 and 4 others

March 2020 was awhile back. Generally can’t stand Samsung, but they’re right.
Reactions: Diesel79, Howyalikdemapls, true god and 2 others
I

and Apple had it on its tablets first…
Focus on your own strengths Samsung. This is making you look very small
Reactions: applegoogle, BlueParadox, Snake111 and 5 others

Isengardtom said:
and Apple had it on its tablets first…
Focus on your own strengths Samsung. This is making you look very small
Click to expand...

They don’t have any strengths, crap software with rushed hardware features
Reactions: applegoogle, TheYayAreaLiving 🎗, philosoraptor1 and 2 others
S

Not surprised. Samsung makes fun of Apple and will continue to do so in the future.
Reactions: DrRob84, Howyalikdemapls and true god
D

After all these years Samsung has leg up on folding phones and they‘re still insecure about as insignificant as 120hz?
Reactions: Diesel79, Quirinus, Sikh and 2 others

Stay away Samsung!
Reactions: DeepIn2U, tridley68, ivantheipodder and 1 other person
B

Do Samsung displays vary between 10 Hz and 120 Hz?
Reactions: Y014951, applegoogle, GlassFingers and 1 other person

Who is the screen supplier for the 13? It was samsung for the 12 pro…
Reactions: Diesel79, true god and Maconplasma

That samsung, they are so fire
Reactions: ss2cire and true god

hm...
[sarcasm]
Hey, Samsung.
Let me know when you decided to put in a 120hz display with 4k. My Sony Xperia 1 III is laughing at you.