Samsung's upcoming Galaxy S9 and Galaxy S9 Plus will reportedly copy one of the iPhone X's most popular new features: Animoji. 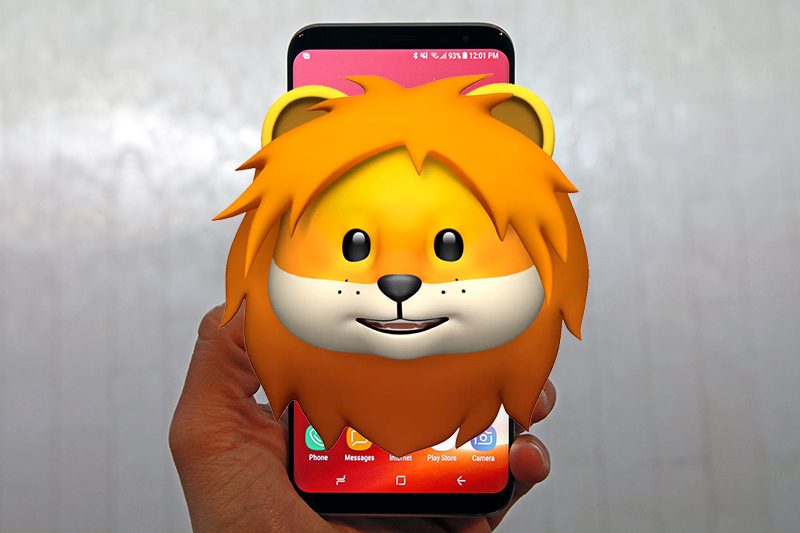 Korean website ETNews claims the flagship smartphones will have a new 3D emoji function that is "more advanced" than Animoji. Like on the iPhone X, users will be able to choose from various 3D characters, including animals, that mimic facial movements as tracked by the Galaxy S9's facial recognition sensors.

Samsung should reveal the name of its Animoji competitor when the Galaxy S9 and Galaxy S9 Plus are unveiled at Mobile World Congress on February 25. Many details about the smartphones have already leaked, including entire images of the devices shared by Evan Blass, hinting at many features that can be expected.

While rumors suggest the next major version of Android will include support for smartphones with a so-called notched design, like the iPhone X, it appears that the Galaxy S9 and Galaxy S9 Plus will retain slim bezels along the top and bottom of the display for the front camera, microphone, and sensors.

3D emojis will be powered by the Galaxy S9's facial recognition system, which is expected to remain less secure than Face ID on the iPhone X. Other biometric options will include a rear fingerprint sensor and an iris scanner.

Samsung is rumored to release the Galaxy S9 and Galaxy S9 on Friday, March 16, with pre-orders expected to begin about two weeks prior. 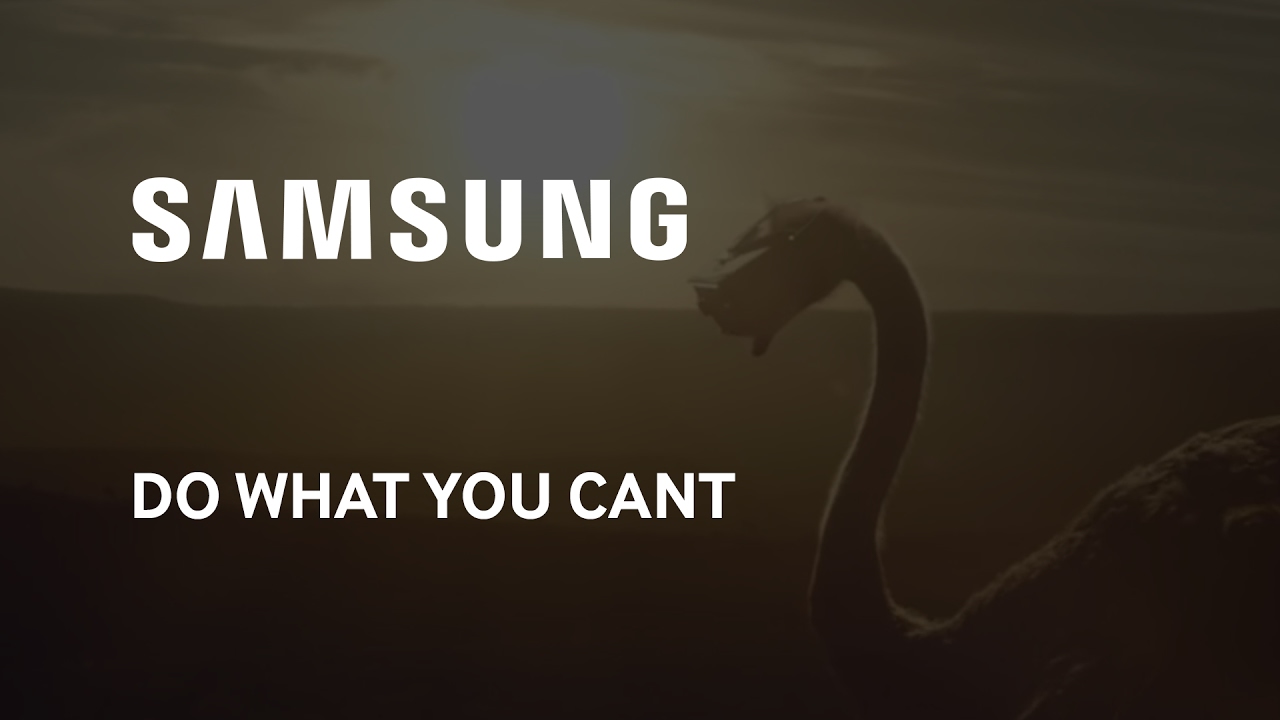 Does this actually surprise anyone?
Reactions: TimWillz, flowave, mattan_lines and 31 others

Isn't Apple still being sued by the Japanese company that owns the Animoji trademark? Samsung would be foolish to copy a company already accused of copying the original copyrighted idea.
Reactions: rom3o, 1bcoolrob, DeepIn2U and 5 others
O

Ugh, is this really where we are in technology? Something as dumb as animoji is such a huge headlining feature that everyone copies it and it makes headlines? Let's get real. Animoji is something that most people use once or twice, get sick of the gimmick, then never use it again.

I guess people got sick of "oh look, they used a different color paint this time!", so they had to come up with something else equally mundane.
Reactions: rom3o, tongxinshe, CarpalMac and 61 others
N

I love it how the firms always flame Apple for making "useless","ugly" stuff/choices, but then copy them.

Wait a minute, apple didn't create this. Apple copied this from what was already being done in the MOVIE industry. Apple was just the first to add it to a phone.
Reactions: CarpalMac, aylk, MrkJensen and 14 others
U

Moment when animoji becomes the big selling point in history of phones. lol. I would be surprised if they had behaved any different.
Reactions: DeepIn2U and jjhny

Considering Honor is already doing this with their V10, not surprised. The V10 is much cheaper than Samsung or Apple.

I do hope we see more cheaper phones available on all carriers which feature state-of-the-art tech and better OS.
S

Cloudkicker said:
Isn't Apple still being sued by the Japanese company that owns the Animoji trademark? Samsung would be foolish to copy a company already accused of copying the original copyrighted idea.
Click to expand...

Is the threat of being sued really a deterrent for Samsung?
Reactions: Rockondevil, fourthtunz, DeepIn2U and 6 others

Moorepheus said:
Wait a minute, apple didn't create this. Apple copied this from what was already being done in the MOVIE industry. Apple was just the first to add it to a phone.
Click to expand...

Apple didn't create it, but there's no denying Apple has made it popular in mobile. Pretty sure other OEM's are going to have some form of facial capture. Google will probably add it to base Android. Samsung as always, will just have their own interpretation of it.
Reactions: jagooch, tbayrgs, Lilok and 2 others

This really cannot be that shocking of news to anyone here.

I’ll try to contain my surprise at this...
Reactions: MacsRuleOthersDrool, tridley68, MrUNIMOG and 1 other person

Did I wake up in some dystopian future? This is the point of spending $1,000 on a phone and paying $200/month ($2,400/year) for stupid cartoon faces? Yikes! Is there any tech out there that does something useful anymore?
Reactions: flowave, aylk, Jesse Waugh and 11 others
S

It's Samsung
Why not?
Reactions: djlythium
T

Moorepheus said:
Wait a minute, apple didn't create this. Apple copied this from what was already being done in the MOVIE industry. Apple was just the first to add it to a phone.
Click to expand...

Just like they didn't invent fingerprint scanners, mobile payment systems, etc. It just happens when Apple decide to add it to iPhone, Samsung also thinks it's good to add it to the next Galaxy. Uncanny!
Reactions: mattan_lines, Rockondevil, fourthtunz and 6 others

Cloudkicker said:
Isn't Apple still being sued by the Japanese company that owns the Animoji trademark? Samsung would be foolish to copy a company already accused of copying the original copyrighted idea.
Click to expand...

Look further into the differences in copyrights and trademarks (and patents). A copyright protects a final product, be it words, art, photo, or video. A trademark protects logos, slogans, and the like. Patents protect implementations and how something is achieved.

Apple is being sued for using the trademarked word "Animoji", not for making animated emoji.
Reactions: Enygmatic, ILikeAllOS, ZZ9pluralZalpha and 10 others
D

I'm not surprised they are doing this...I'm just surprised how much they KEEP doing it!
Reactions: Rockondevil, ILikeAllOS, t1meless1nf1n1t and 1 other person

Apple has copied other Laptop manufacturers by using Intel CPU's, instead of making their own CPUs!!