Tesla Design Chief on Apple Products: 'There's Nothing to Look Forward To' 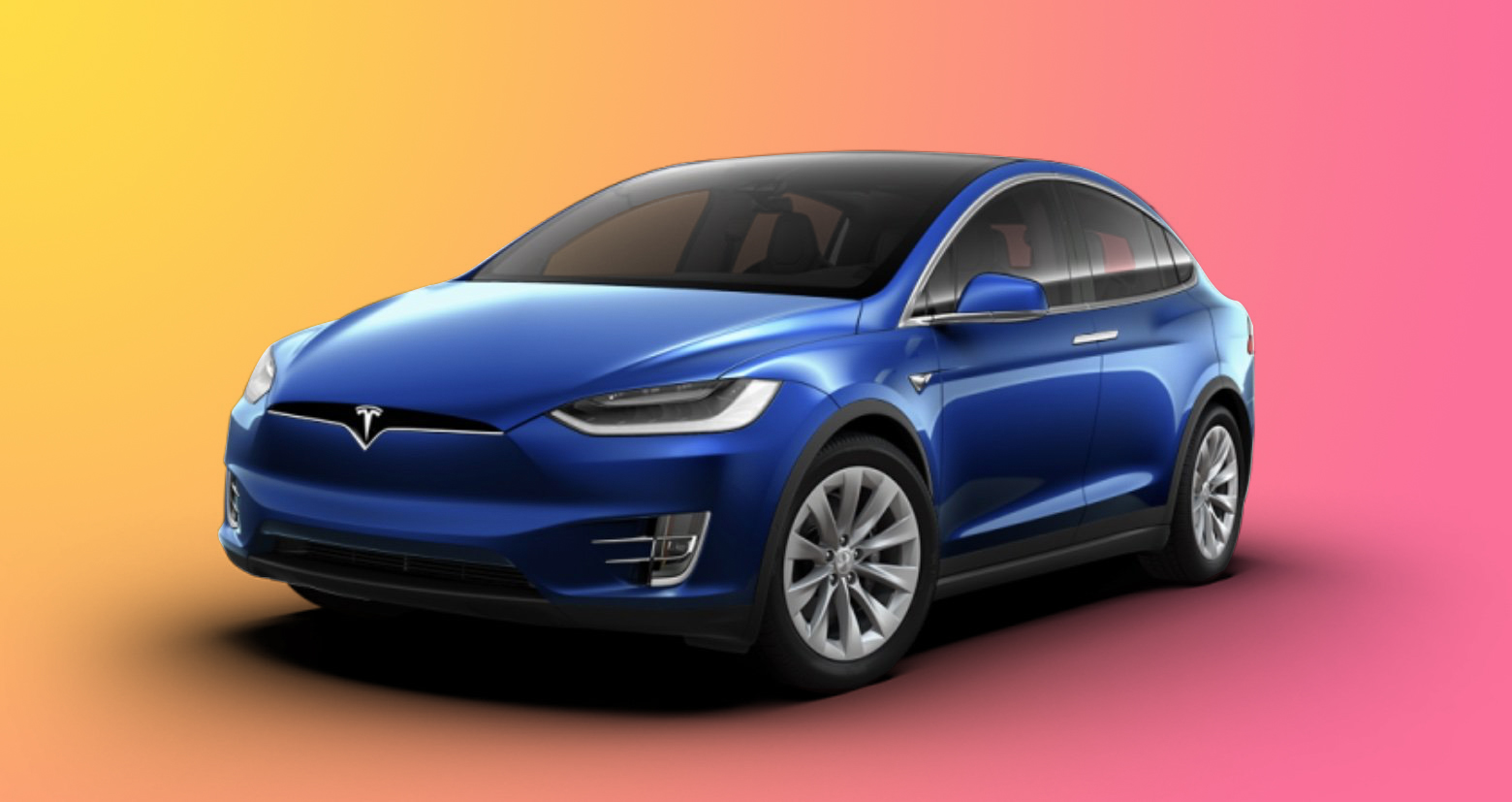 During a podcast interview with Spike Feresten of Spike's Car Radio (via iPhone in Canada and Sawyer Merritt), Holzhausen said that Apple's devices are "just a continuation" and a "slight refinement on the same thing."

The sad part about Apple products now is like there's nothing to look forward to. I feel like it's just a continuation. It's just a slight refinement on the same thing. Inspirationally, it's been hard to get super motivated by what they're doing.
Click to expand...

He also said that he "hates to say it" but he wears an Apple Watch "just because of the fitness thing side to it. Otherwise I haven't really found much purpose to it, other than the fitness part."

Holzhausen is responsible for designing the Tesla Model S, the Model 3, the Model X, and the Model Y, along with the unreleased Cybertruck. He has been with Tesla since 2008, and before that, he was the chief of design at Mazda and led the design of the Mazda Kabura concept car.

Apple and Tesla have a long history of poaching employees from one another, and Tesla CEO Elon Musk has also publicly sniped at Apple. Back in 2015, Musk famously called Apple the "Tesla Graveyard," and claimed that "if you don't make it at Tesla, you go work at Apple."

The guy that designed the Cybertruck is saying all this? That pretty much explains it.
Reactions: AbhiAchShan, zapm, Patriks7 and 148 others

hello, macrumors users. no need to get offended. they attacked apple, not you.
Reactions: parasight, somethingelsefl, s.r. and 185 others
L

This from one of the worst automotive designers in the business... His designs range from pedestrian (model Y) to bizarre (truck).

Stick at Tesla. Mercedes, Lexus, and the others don't have a job offers.
Reactions: zapm, Patriks7, lupinglade and 70 others

Wow! Is this guy really calling out Apple like that? Is this a joke?

Trending at 2.8+ Trillion dollars in the market today. This is Apple. Trust and believe Apple has been delivering ground break products. So, yes, there is something to look forward to. All eyes are on iPhone 14 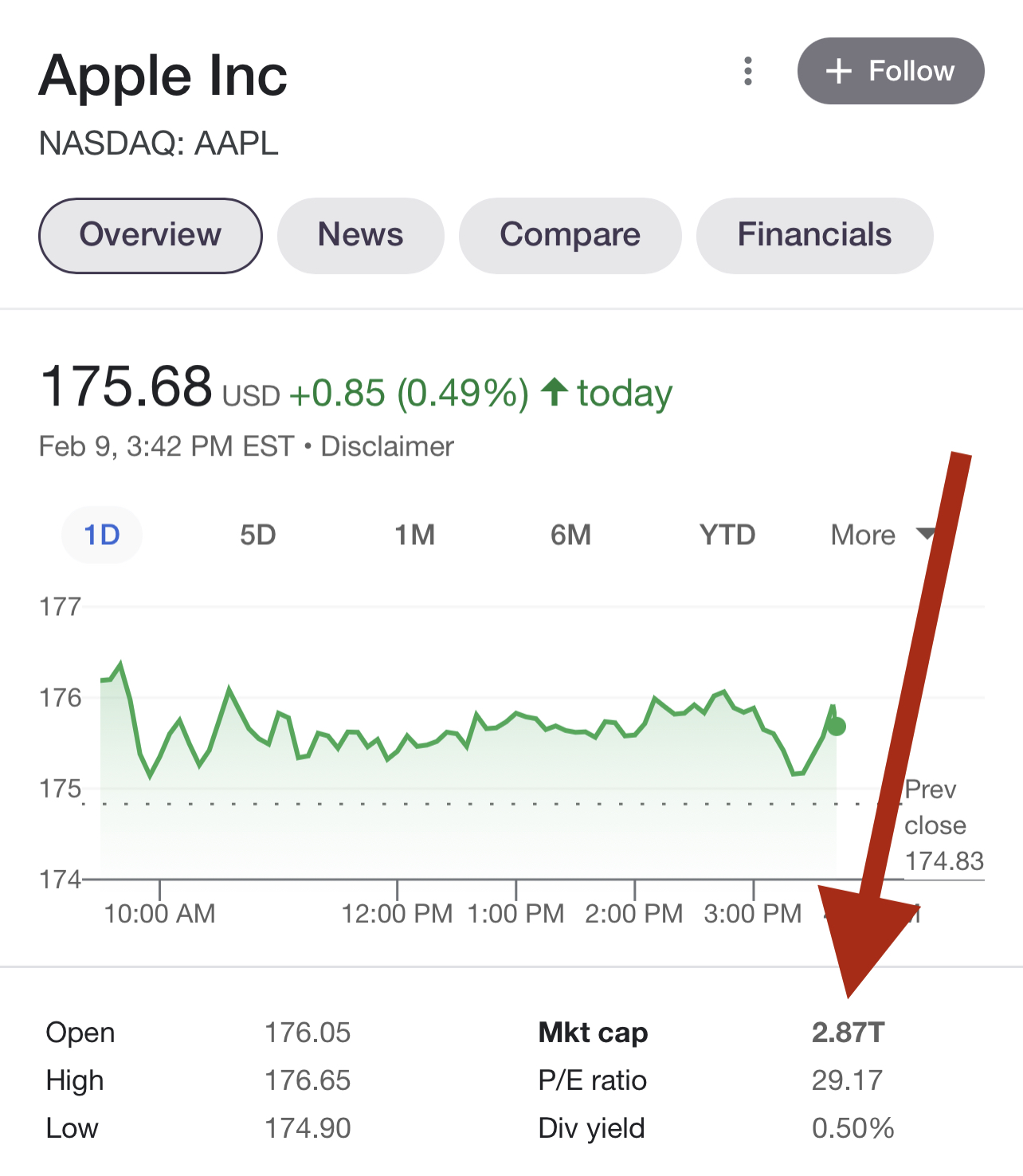 Uh Tesla does the exact same thing to their cars every year.

Holzhausen said that Apple's devices are "just a continuation" and a "slight refinement on the same thing."
Click to expand...

Someone’s worried about the Apple car?
Reactions: zapm, somethingelsefl, 27 others and 85 others

Huh? Teslas have looked the same since their inception.
Reactions: bgillander, cbaca51, MRxROBOT and 80 others

Blimey, Apple changed the computing industry with their new SOC system in the last year and a bit, came out with fantastic MBPs, and there is the iMac Pro and Mac Pro's still to go. I'm pretty pumped to see what comes next actually.
Reactions: C-Dubs, cocoua, t1meless1nf1n1t and 45 others

Clearly he is not waiting for an imac 27" apple silicon
Reactions: AbhiAchShan, C-Dubs, TraderScooter and 31 others

a m u n said:
Someone’s worried about the Apple car?
Click to expand...

He’s scared and can’t wait for what Apple will deliver in the automotive market.
Reactions: Morgenland, George Dawes, Jovijoker and 22 others

Hes not wrong though, Since Tim Cook Apple has played it very safe and has not really done a lot of exciting updates to the iPhone for example. The X was the big leap but since then innovation has stalled. The Apple Watch as well. I upgrade annually, but lets be real, Apple has not innovated in a long time.
Reactions: davidh_la, George Dawes, Oblivious.Robot and 81 others
O

While I’m an Apple products user I have to agree somewhat. Apple does evolve products. Nothing really revolutionary. Very few “One more thing” moments. Just my opinion some put your flames back in your holsters.
Reactions: George Dawes, Dissonance, RevTEG and 23 others

dugbug said:
Clearly he is not waiting for an imac 27" apple silicon
Click to expand...

Or the iPhone? Pretty sure he owns plenty of Apple products.
Reactions: lorkkrue, svish, tridley68 and 2 others
J

The guy who designed the model 3, wow. Hey, Franz, you don't need a grill. O.K., just throw a slab up front. Hey, Franz, can we make it both lefthand and righthand drive? Sure, we'll put everything in the middle so everybody can turn their head to see what's going on.
Reactions: Morgenland, entropys, mtneer and 25 others

Holzhausen said that Apple's devices are "just a continuation" and a "slight refinement on the same thing."
Click to expand...

And every Tesla car after the first is "just a continuation" and a "slight refinement on the same thing."
Reactions: Morgenland, bgillander, cocoua and 29 others
G

He hit the nail on the head.
Reactions: Morgenland, Dissonance, lupend88 and 31 others

I always listen to Spike's podcast on Wednesday morning. When I awoke and saw his guest was Franz, I deleted without listening. Though he has a point about Apple, he's among the worst designers in the business.
Reactions: Morgenland, Dissonance, roy_g_biv and 11 others

C7 POWER said:
Hes not wrong though, Since Tim Cook Apple has played it very safe and has not really done a lot of exciting updates to the iPhone for example. The X was the big leap but since then innovation has stalled. The Apple Watch as well. I upgrade annually, but lets be real, Apple has not innovated in a long time.
Click to expand...

I take less issue with the actual content of the statement than the irony of it coming from Tesla's lead designer.
Reactions: Morgenland, bgillander, kingtj1971 and 23 others
B

So ... where's that Roadster that was announced years ago?
Reactions: George Dawes, t1meless1nf1n1t, kyleh22 and 14 others

Tesla does not even update their cars annually. In its entire run, the Model S has had only 1 iterative revision. I can barely tell the Model 3 and the Model Y apart. Only two new things they have done are Model X (which has not significantly changed since release) and the (gag) cybertruck which they have not delivered.

Of all people to complain that Apple is not doing anything new in design it should not be coming from this guy. Even copycat Samsung has done more drastic innovative designs with their foldable phones.

UPDATE: I figured out what he must have meant by “There’s Nothing to Look Forward To”. He thinks Apple should announce more products and services that they are not going to deliver for years or ever. That way you can look forward to them.

And the best one of all… the one you can pay for in advance while looking forward to it and hoping it will one day work:
- Tesla Full Self Driving
Last edited: Feb 9, 2022
Reactions: bgillander, George Dawes, cocoua and 45 others
You must log in or register to reply here.
Share:
Facebook Twitter Reddit Email Share Link
Register on MacRumors! This sidebar will go away, and you'll see fewer ads.
Sign Up
Top Bottom