Texas-based startup OnwardMobility today announced that it plans to release a new Android-based BlackBerry smartphone with a physical QWERTY keyboard and 5G support in the first half of 2021 in North America and Europe. 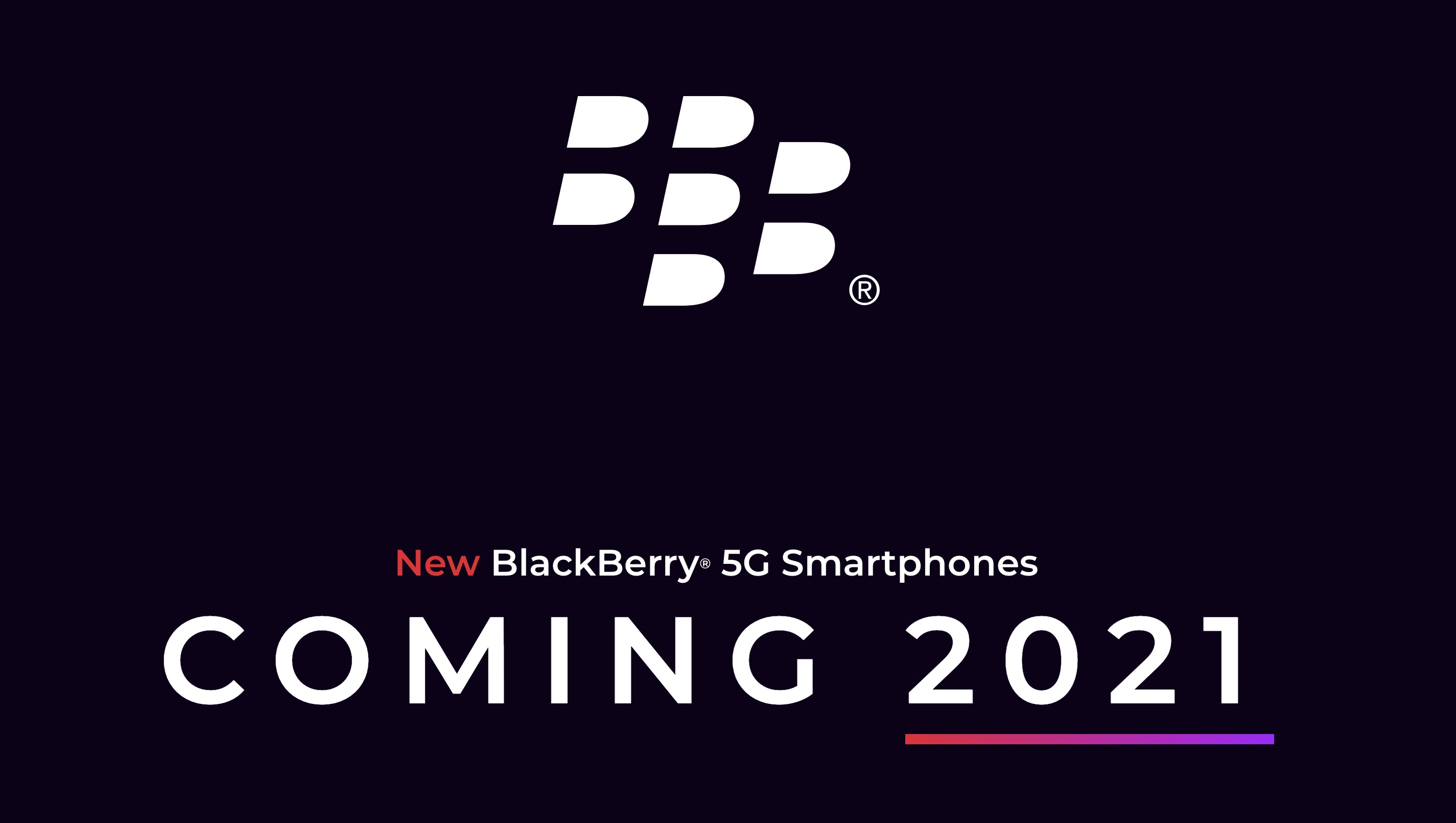 The device will really only be a BlackBerry in spirit, as part of a brand licensing agreement with the Canadian company. Once a dominant player in the smartphone industry, BlackBerry exited the business in 2016 following years of declining sales, falling victim to the rise in popularity of the iPhone and Android smartphones.

While details are slim, OnwardMobility claims that its BlackBerry will sport a "world-class design" with a focus on security and productivity for "enterprise professionals."

Chinese company TCL reached a similar agreement with BlackBerry to manufacture BlackBerry-branded devices in 2016. That partnership is set to expire at the end of August, paving the way for OnwardMobility to step in.

BlackBerry briefly experimented with an Android-based smartphone of its own in 2015, the Priv, which combined a 5.4-inch display with a physical QWERTY keyboard.

Remind me again who would want a blackberry phone in 2021?
Reactions: tranceking26, cbaca51, TropN and 11 others

I hear it will have Push-to-Talk and the most advanced WAP browser ever seen.
Reactions: tranceking26, cwwilson, martin2345uk and 19 others

what made blackberry a powerhouse for years is no longer relevant. All smart phones can handle email and apps. they need to do something speical again or quit.
Reactions: tranceking26, cast1glion1, t1meless1nf1n1t and 3 others

I KNEW this comment thread would be comedy gold!
Reactions: ThomasJL, The Barron, SuperCachetes and 1 other person

Bring back the Blackberry please. 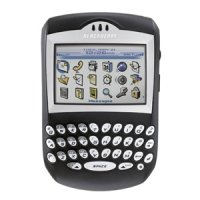 4jasontv said:
I hear it will have Push-to-Talk and the most advanced WAP browser ever seen.
Click to expand... 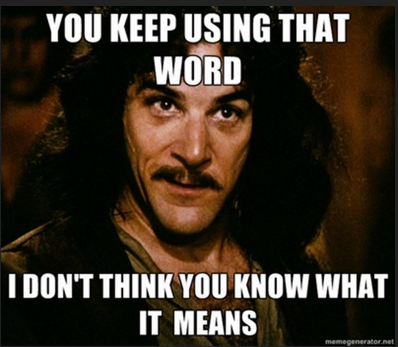 Until Samsung copies it, this ain’t take off
Reactions: tranceking26, LeadingHeat, The Barron and 2 others

Nice, promise to deliver something well after the apocalypse.
Reactions: tranceking26, cbaca51, SeaFox and 8 others
E

I liked the recent android blackberry. As a corporate stooge who works from my phone constantly, I enjoy the physical keyboard. Rain your mockery upon me.
Reactions: cbaca51, Stars&Stripes, philosoraptor1 and 6 others

AngerDanger said:
Nice, promise to deliver something well after the apocalypse.
Click to expand...

Is RIM even around anymore? What do they sell/do now?
Reactions: t1meless1nf1n1t and The Barron

Theyayarealivin said:
Bring back the Blackberry please.
Click to expand... 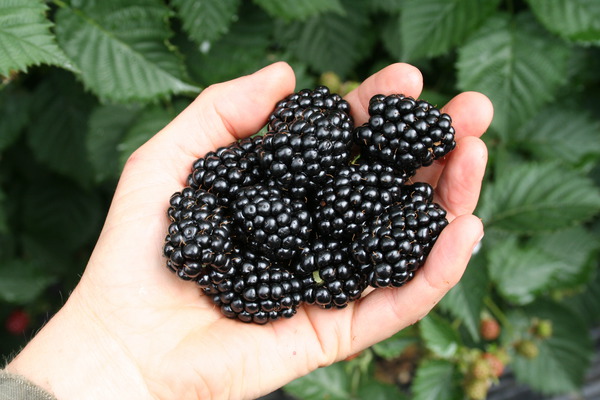 For my sweet
Follow me into the garden of innovation, desire and passion
Reactions: LiveforPanda, TropN, TVreporter and 8 others

I would buy that without hesitation tbh
Reactions: TVreporter, The Barron and subi257

They will follow up that with a 6G N-Gage and a 7G Gizmondo.
Reactions: tranceking26, TropN, The Barron and 2 others
R

There has to be people that would like a phone with a physical keyboard.
Reactions: philrock

Coming 2021... a recycled brand name.
Reactions: tranceking26, philosoraptor1, The Barron and 1 other person
B

They make embedded software for security and such now.

ArPe said:
They will follow up that with a 6G N-Gage and a 7G Gizmondo.
Click to expand...

Yes they are around. they mainly sell security software now.