A security flaw in Android smartphones from companies like Google and Samsung allowed malicious apps to record video, take photos, and capture audio, uploading the content to a remote server sans user permission.

The vulnerability was discovered by security firm Checkmarx, and was highlighted today by Ars Technica. The flaw had the potential to leave high-value targets open to having their surroundings illicitly recorded by their smartphones. 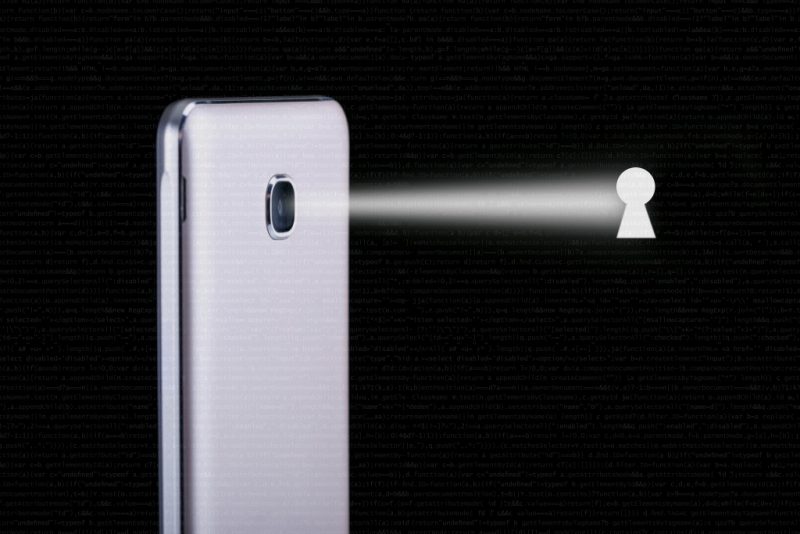 Image via Checkmarx​
Android is meant to prevent apps from accessing the camera and the microphone on a smartphone without user permission, but with this particular exploit, an app could use the camera and the microphone to capture video and audio without express user consent. All an app needed to do was get permission to access a device's storage, which is commonly granted as most apps ask for this.

To demonstrate how the flaw worked, Checkmarx created a proof-of-concept app that appeared to be a weather app on the surface but was scooping up copious amounts of data in the background.

The app was able to take pictures and record videos even when the phone's screen was off or the app was closed, as well as access location data from the photos. It was able to operate in stealth mode, eliminating the camera shutter sound, and it could also record two-way phone conversations. All of the data was able to be uploaded to a remote server.

When the exploit was used, the screen of the smartphone being attacked would display the camera when recording video or taking a photo, which would let affected users know what was going on. It could be used secretly when a smartphone display was out of sight or when a device was placed screen down, and there was a feature for using the proximity sensor to determine when a smartphone was facedown.

"We appreciate Checkmarx bringing this to our attention and working with Google and Android partners to coordinate disclosure. The issue was addressed on impacted Google devices via a Play Store update to the Google Camera Application in July 2019. A patch has also been made available to all partners."
Click to expand...

"Since being notified of this issue by Google, we have subsequently released patches to address all Samsung device models that may be affected. We value our partnership with the Android team that allowed us to identify and address this matter directly."
Click to expand...

According to Checkmarx, Google has said that Android phones from other manufacturers could also be vulnerable, so there may still be some devices out there that are open to attack. Google has not disclosed specific makers and models.

Since this is an Android bug, Apple's iOS devices are not affected by the security flaw.

It's not known why apps were able to access the camera without user permission. In an email to Ars Technica, Checkmarx speculated that it could potentially be related to Google's decision to make the camera work with Google Assistant, a feature that other manufacturers may have also implemented.

Depends on the use case. Personally though I still prefer Android.
Reactions: EmotionalSnow, Dave.UK, Jest3r and 4 others

And Android users tout their superiority and "open and free" garbage OS to every iOS user they see...

The Garbage Can OS really wreaks now...
Last edited by a moderator: Nov 20, 2019
Reactions: EmotionalSnow, GalileoSeven, elmaco and 9 others
K

Why do I feel this research was sponsored by Apple? ?
Reactions: Tsepz, J.J. Sefton and rosegoldoli

Another day, another major Android OS security flaw. But thats not even the real problem. The real issue is that most android phones wont get the proper updates to fix it, leaving millions permanently vulnerable.
Reactions: EmotionalSnow, elmaco, decafjava and 17 others
M

I love how when a similar issue with FaceTime occurred there was a class action lawsuit like about 18 seconds after the news hit.

With how Android adoption goes, most Android phones in peoples hands won't get a security fix for years (instead when they replace their phone).
Reactions: EmotionalSnow, elmaco, ginkobiloba and 10 others

Google - "Yeah whatever, whoever you are, your app is out there"

Apple - "Yeah, register, prove who you are, let us check the app before it gets released, Nah buggy and a resource hog, fix it, ok done, fine it's available on the store"

Android users - but I get a really open app store and can download anything I want, apple store is ****.
Apple users - I saw you in the shower last night.
Reactions: EmotionalSnow, elmaco, secretbum and 21 others

jona2125 said:
Depends on the use case. Personally though I still prefer Android.
Click to expand...

We know. We’ve seen you stroking your phone.
Reactions: EmotionalSnow, Azathoth123, sunseeker and 10 others 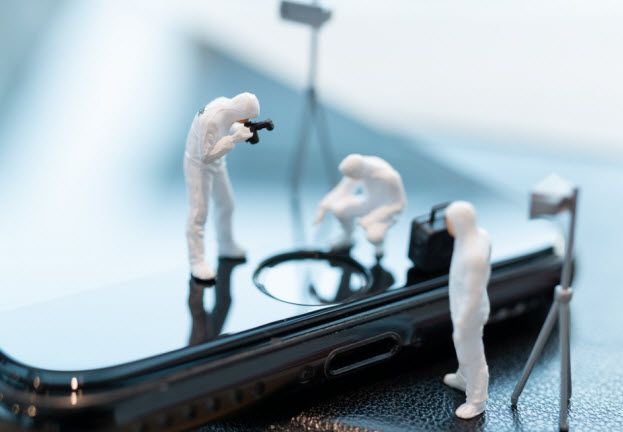 Apple has had security flaws of course nobody is perfect, but I trust their security measure far more than any android
Reactions: EmotionalSnow, 212rikanmofo, salz4life and 1 other person
B

Is it really a flaw if this is the way Google intends for it to work? I think Google would only consider it a flaw if they accidentally made something secure, and their customers couldn't be spied on.
Reactions: EmotionalSnow, Azathoth123 and BODYBUILDERPAUL

Even if this was an Apple story you know next week's iOS update would patch it. I appreciate the new rapid release cycle we're on.
Reactions: cbaca51, EmotionalSnow, elmaco and 3 others

Glad the major folks patched it, but man, that is a shockingly nasty "bug". And as others have stated, even with Google and Samsung patching, this still leaves millions of Android users at risk indefinitely. It's cliche at this point, but I have a long list of reasons to avoid that OS.
Reactions: EmotionalSnow, GalileoSeven, BODYBUILDERPAUL and 1 other person
B

All an app needed to do was get permission to access a device's storage, which is commonly granted as most apps ask for this.

Actually storage permission for Android apps is not all that common, and if you give an App access to your storage then it already has access to you videos and photos anyway.
Reactions: macfacts

Nothing is perfect of course but it is the starting position that counts.

And whilst yes there are times when Apple has screwed up and will again it is the starting position that at least gives more comfort that when something goes wrong it is more of a priority to fix. So many Andriod phones out there that will not get fixed.
Reactions: EmotionalSnow
B

drinkingtea said:
I love my iPhone.
Click to expand...

I love my iPhone too but I'm not sure what that has to do with an article about an exploit found on Android considering the worst exploit ever to be found on iPhones happened just this year.
Reactions: Tsepz, w1z, FairlyKors and 1 other person
E

The amount of people quick to **** on Android is absolutely ridiculous. Ya'll really need to chill with that ****. Yes, it's a major security flaw.

The article also states that Google already pushed out an update to patch the issue. As for other manufacturers putting out a fix, we already know carriers play a role in how fast can get patch updates for Android.

I'm a long time iOS user, was on a Pixel 2 for a year and a half. You know why? Because it's a great phone. And Android is a fantastic platform that can do A LOT of things better than iOS can. At least with an Android, you don't feel like you're using a device in a way the manufacturer wants you to, which is my biggest criticism of iOS as both a user and a UX Designer.

This crapping all over Android is absolutely ridiculous, especially in the forums on this site. Competition is good for both iOS and Android users. And Android does offer a ton of that. It makes both platforms better and gives users more choice. Don't sit here and try to act like you're above people that choose a platform that isn't the one you chose. Because it doesn't satisfy your needs doesn't mean it fails for someone else. You don't know their workflows, use cases, etc.
Reactions: EmotionalSnow, GalileoSeven, adrianlondon and 13 others

This is not a flaw. These phones are actually working as designed.
Reactions: EmotionalSnow and jpn

BootsWalking said:
I love my iPhone too but I'm not sure what that has to do with an article about an exploit found on Android considering the worst exploit ever to be found on iPhones happened just this year.
Click to expand...

Worse exploit. Limited deployment, unless you want to speculate every website was suspect. Reset by reboot.

im not throwing stones just yet... iphone is far from perfect.

ios I meant to say.
Reactions: w1z and rjohnstone
J