Apple today announced its TV subscription service, Apple TV+, at the Steve Jobs Theater in California. This is the long-rumored service that will host Apple's original television shows and films, and be located within the revamped Apple TV app. 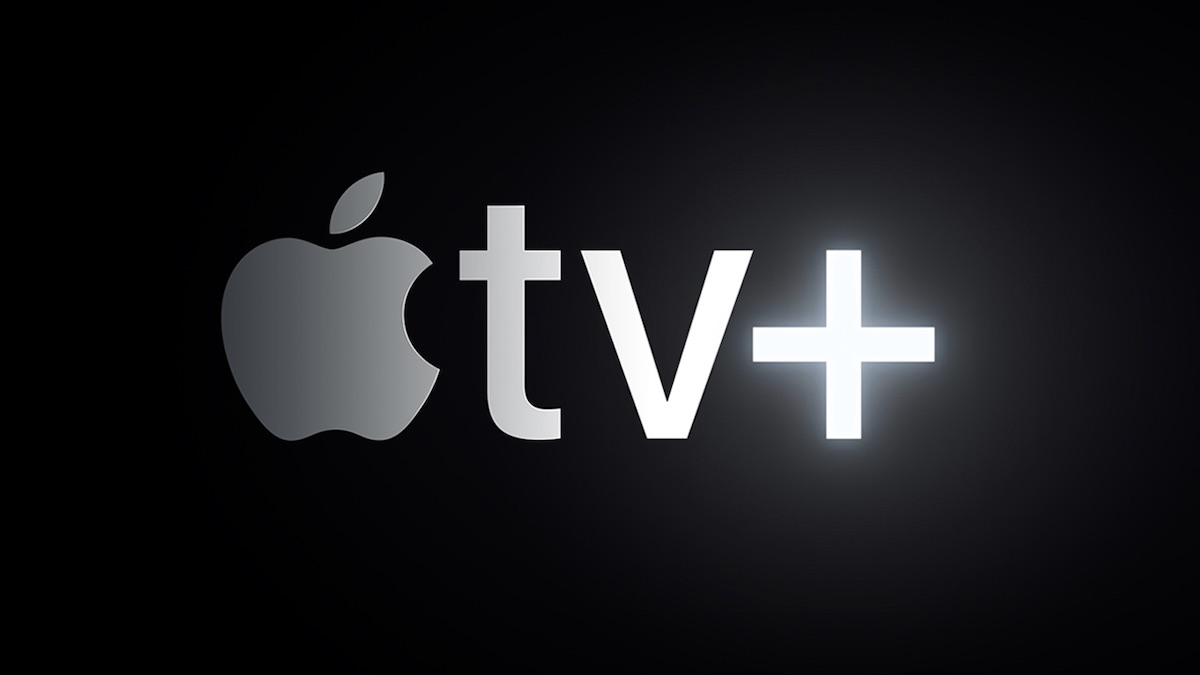 Apple says that Apple TV+ will be the home for "the world's most creative storytellers," and it will feature original TV shows, movies, and documentaries. As we've learned over the past few months, original content partners include Oprah Winfrey, Steven Spielberg, Jennifer Aniston, Reese Witherspoon, J.J. Abrams, Jason Momoa, and more.

"We're honored that the absolute best lineup of storytellers in the world -- both in front of and behind the camera -- are coming to Apple TV+," said Eddy Cue, Apple's senior vice president of Internet Software and Services.

"We're thrilled to give viewers a sneak peek of Apple TV+ and cannot wait for them to tune in starting this fall. Apple TV+ will be home to some of the highest quality original storytelling that TV and movie lovers have seen yet."
Click to expand...

Apple says that the service will launch in fall 2019, and that pricing for the subscription service will be announced at that time.

The US exclusively... Again?
Reactions: clauzzz203, sero, yoyo kayak and 7 others
W

This is another one of those services that will get a few days worth of original content, before stars involved stop giving a **** and move to Netflix.
Reactions: jb-net, Cameroncafe10a, clauzzz203 and 29 others

The irony is that Apple’s original TV content is probably post-produced on Windows PCs, because there hasn’t been a decent professional Mac for filmmakers in 6 years. ¯\_(ツ)_/¯ #BringUsMacPro
Reactions: jb-net, R3k, bruno7 and 69 others

Probably too early to judge right now, but that's a lot of announcements about subscriptions...
Reactions: AutomaticApple, Huck and decypher44
G

Or it might grow and give others the opportunity to create content besides studios.
Reactions: ILikeAllOS and lunarworks
C

Pakaku said:
Probably too early to judge right now, but that's two announcements so far, and both are about subscriptions...
Click to expand...

Soon to be three, and we all know how MR readers just love subscriptions!

Obviously the execs do regularly monitor blogs and forums... It's the subscription show!
Last edited: Mar 25, 2019
Reactions: clauzzz203, AutomaticApple, MrBat and 1 other person

The presentation reminded me of Tidal’s launch with all of the celebrities. That star power didn’t do a whole lot for them.
Reactions: jb-net, Cameroncafe10a, ColdShadow and 33 others

Might be getting old, but all these announcements today just confuse me mostly. I don't know what is what, just that there are a lot of subscriptions that I should be paying for monthly probably.
Reactions: Cameroncafe10a, maccentury, The Weatherman and 40 others

aaronhead14 said:
The irony is that Apple’s original TV content is probably post-produced on Windows PCs, because there hasn’t been a decent professional Mac for filmmakers in 6 years. ¯\_(ツ)_/¯ #BringUsMacPro
Click to expand...

You clearly haven’t worked in creative companies with rows and rows of lined up iMac Pros.
Reactions: MacBergin, anzio, ILikeAllOS and 21 others
C

Just as I feared. Tv app looks much worse
Reactions: AutomaticApple, HarryWild, !!! and 2 others

Totemsflare said:
You clearly haven’t worked in creative companies with rows and rows of lined up iMac Pros.
Click to expand...

High-end post-production facilities do not use iMac Pros. iMac Pros simply don’t have the power and modularity we need. So I’ll turn your comment on yourself: you clearly haven’t worked at real post-production facilities with rooms and rooms of Linux and Windows machines, running on NVIDIA graphics.
Reactions: R3k, Frosties, AleRod and 47 others
R

I bet most of it will, at best be bland, and at worst Apple pushing certain narratives. A big turn off for many.
Reactions: clauzzz203, maccentury, pratikindia and 18 others

Too bad WWDC is rushed and this isnt
Reactions: AutomaticApple, 480951 and awhitmer83

This keynote is the worst ever, what has happened to apple political correctness is to much and this is plain boring
Reactions: jb-net, Cameroncafe10a, ColdShadow and 40 others

Bustycat said:
The US exclusively... Again?
Click to expand...

from my understanding, region rights are very hard to work with.
Reactions: ILikeAllOS, AutomaticApple, Kabeyun and 3 others

aaronhead14 said:
The irony is that Apple’s original TV content is probably post-produced on Windows PCs, because there hasn’t been a decent professional Mac for filmmakers in 6 years. ¯\_(ツ)_/¯ #BringUsMacPro
Click to expand...

You must be dreaming if you think think these creators haven't been given access to special and/or pre-release Apple hardware surrounded by a bunch of NDA's!
Reactions: martyjmclean
T

I do. And I’m sure many more people do too.
Reactions: MacBergin, AutomaticApple, Kabeyun and 2 others

Anyone else think this event is boring i feel like going to sleep
Reactions: Cameroncafe10a, ColdShadow, sero and 28 others
R

Pretending to do something different.... Looks like More of the same to me.....
Reactions: ColdShadow, pratikindia, AutomaticApple and 13 others

1080p said:
You must be dreaming if you think think these creators haven't been given access to special and/or pre-release Apple hardware surrounded by a bunch of NDA's!
Click to expand...

I sure hope they have!
Reactions: pratikindia

This is the messiest Apple event ever. It’s all over the place. The game announcement immediately lost its impact when they said it won’t launch till the fall. Why not just announce and release it with iOS 13? The celebrities introducing their shows was boring. Spielberg and the Pakistani actor had me dozing off. My soul left my body when Big Bird showed up.

Edit: the previews for the shows looks boring.
Reactions: Cameroncafe10a, clauzzz203, Exponent and 30 others