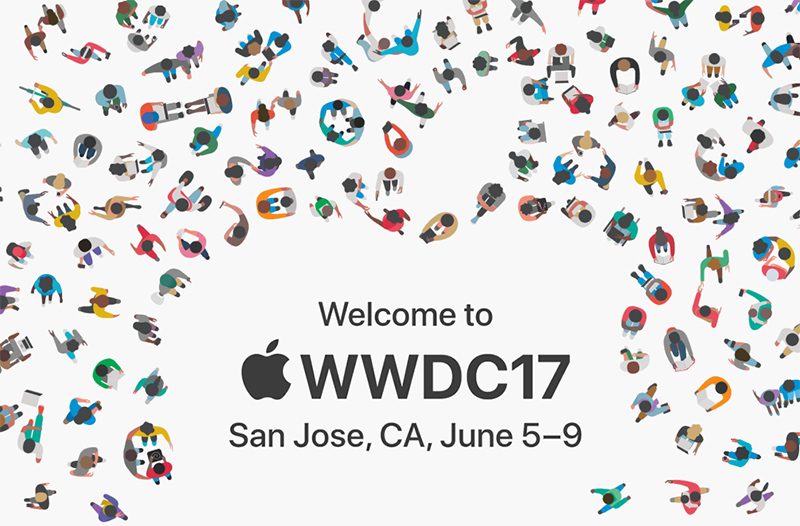 WWDC is returning to San Jose for the first time since 2002. The conference had been held in San Francisco since 2003. Apple marketing chief Phil Schiller told The Loop that downtown San Jose is closer to Apple's headquarters in nearby Cupertino and will provide a "great environment for developers."

Schiller said that downtown San Jose is going to provide a great environment for developers attending the conference. Of course, San Jose has the added benefit of being close to Apple's Cupertino headquarters, which should make logistics much easier for the company, especially when it comes to getting engineers on site.
Click to expand...

Schiller said he expects WWDC 2017 to be about the same size as previous conferences--about 5,000 developers and 1,000 engineers. But given the venue's closer proximity to Cupertino, more Apple engineers will be able to attend since they will not need to take an entire day or week off to commute to San Francisco.

The McEnery Convention Center will be the hub for thousands of attendees with great hotel, restaurant and entertainment options, all within walking distance. In addition to the keynote address, get-togethers, sessions and labs for developers, Apple is working with the city of San Jose and local businesses to celebrate the return of WWDC with very special experiences around San Jose throughout the week.
Click to expand...

San Jose should be a more affordable location for attendees as well, while an early February announcement allows for cheaper airfare.

WWDC, or the Worldwide Developers Conference, is where Apple unveils the latest versions of its software platforms, which this year is likely to include iOS 11, macOS 10.13, and new versions of tvOS and watchOS. The opening keynote has sometimes included other big announcements, such as new Macs and iCloud.

"Technology alone is not enough," said Apple. "Technology must intersect with the liberal arts and the humanities, to create new ideas and experiences that push society forward. This summer we bring together thousands of brilliant minds representing many diverse perspectives, passions, and talents to help us change the world."

Apple said the conference will be live-streamed on its WWDC 2017 website and through the WWDC app for iPhone, iPad, and Apple TV.

Wow this is quite early, especially since they're supposed to be holding a March event as well.
Reactions: Math889, Bako-MacAddict, sfwalter and 12 others
Comment
M

Apple today announced that WWDC 2017 will take place on June 5-9 at the McEnery Convention Center in San Jose, California.

Good stuff! Google I/O and Build Conference in May, WWDC in June.

Pretty sad that out of those three, WWDC is the one I'm least excited about this year.
Reactions: ABC5S, Avieshek, kyleh22 and 1 other person
Comment

Apple today announced that WWDC 2017 will take place on June 5-9 at the McEnery Convention Center in San Jose, California.

I like the new graphic. Although the Apple logo is still there, it makes a change from the 'Apple logo made out of coloured shapes' approach.
Reactions: Math889, Yakibomb and orbital~debris
Comment
D

I can't wait to see what magical new products, services and software Apple has to show the world.
Reactions: tyasjs, Math889, RJ_Online93 and 2 others
Comment

shockingly early announcement. but why?
Reactions: CrownVic and orbital~debris
Comment

Might have to look into purchasing tickets this is going to be a stellar year for Apple.
Comment

jmh600cbr said:
shockingly early announcement. but why?
Click to expand...

Apple is the only conference that I know of that uses a lottery system to get in. I wonder if they will follow the tradition and preview new iOS and MacOS updates for the keynote itself? Apple Street view ready to preview? Maybe something VR related for a change?
Comment

Pretty sad that out of those three, WWDC is the one I'm least excited about this year.
Click to expand...

Build May 10–12, 2017 tickets available for 8 hours at $2,195 each then they sold out. Apl did June to re-jigger parts of WWDC17 after they figured a month should allow a "better message" , they learned they "need time" from last years Studio/Macbook pro within a day HW compared fiasco.

One thing I highly appreciate from Apl is now I can use EDGE on my Surface Pro 4 to watch the yawn fests and not have to dig out of my work bag the old iPad Air they gave me and hardly anyone uses at work...thank you.
Last edited: Feb 16, 2017
Comment

jmh600cbr said:
shockingly early announcement. but why?
Click to expand...

Probably because of the first location change in years.
Reactions: gvortex, CarlJ, Cameroncafe10a and 1 other person
Comment

Apple today announced that WWDC 2017 will take place on Monday, June 5 through Friday, June 9 at the McEnery Convention Center in San Jose, California.

Tickets will cost $1,599. Registration opens Monday, March 27 at 10:00 a.m. Pacific Time. The opportunity to buy tickets to WWDC 2017 will be offered by random selection. Those that plan on registering must be a member of the Apple Developer Program as of February 16 at 5:30 a.m. Pacific Time.

dan9700 said:
we will all be disappoint ios 11 etc isnt gonna be what we all want it has taken just now to make ios 10 good so not excited
Click to expand...

Always nice when a clairvoyant graces these forums. 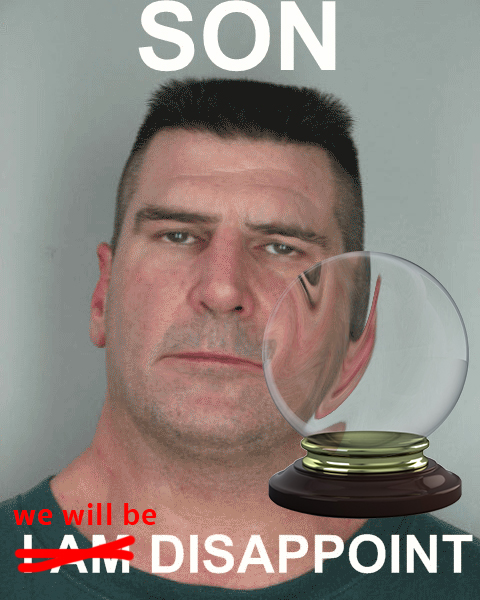 i hope this doesnt mean we will have no event until then...i still hope an event for new ipads, and new imac/mac mini
Reactions: TD540 and AZ63
Comment
S

Thank Odin they finally announced the dates far enough in advance to make plans!
Comment
A

AngerDanger said:
Always nice when a clairvoyant graces these forums.
Click to expand...

My Magic 8 ball gives me the answer "Outlook not so good".

It's right too, I hate using Outlook.
Reactions: mattyu007, Glassed Silver, ZZ9pluralZalpha and 12 others
Comment
C

San Jose? Are they shooting for biggest suburban show in the Valley instead of painting downtown SF in Apple colours as usual?
Comment

Wonder if it'll be another year when WatchOS is the only Wow.
Comment

MrGimper said:
Wonder if it'll be another year when WatchOS is the only Wow.
Click to expand...

Nah wait for the hardware event....the new price will be another "Wow"
Reactions: alvindarkness, Asarien, brendu and 3 others
Comment
J