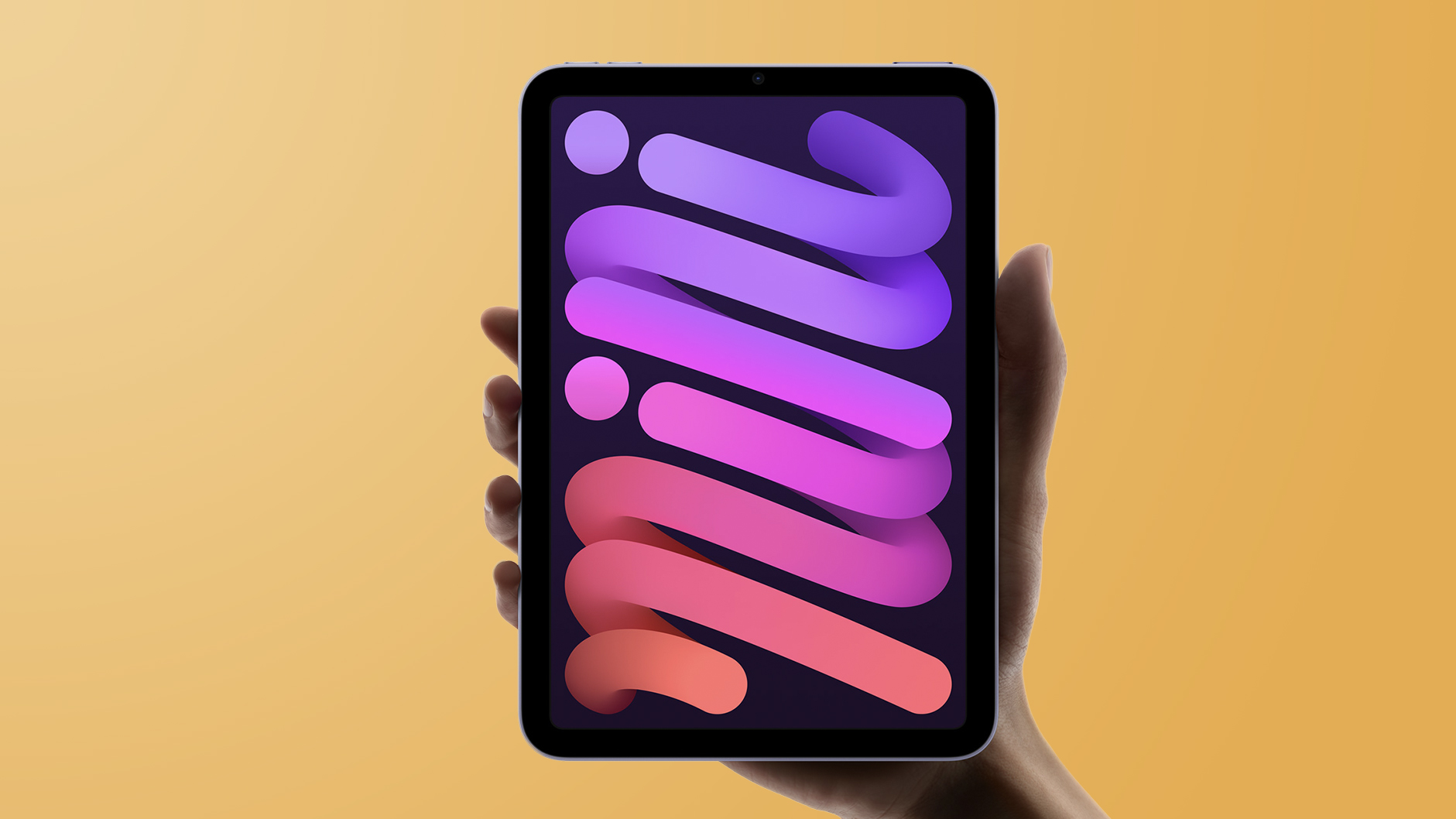 Similar hikes can be found in countries across the EU. In Italy, for instance, the 64GB and 256GB iPad mini models are now 659 euros and 859 euros respectively, whereas previously they cost 559 euros and 729 euros, representing an 18% price increase.

India and markets across the Asia Pacific region have also seen hikes, although the increases in these areas are more modest. In Australia, for example, iPad mini prices have risen by around 11%.

Apple gave no reason for the price hikes outside the US, but they could be linked to the strong dollar combined with rising inflation and increased costs, although the price of most other latest-gen devices in Apple's hardware product lineup have remained constant.

I remember the days when the euro was 80% more worth than the dollar and the prices weren't lowered because of that :')
Reactions: CarpalMac, MickeyBoi, Solidbilly and 56 others

It would be nice if Apple can also let the consumers know why there is such a massive increase in price.
Reactions: hsotnicam8002, svish, SFjohn and 19 others

Glad I bought one 256GB model at a much cheaper price back in May.
Reactions: RouterCFW, amartinez1660 and ralph_sws

GBP and euro have experienced a 20% drop in value compared to last year. It’s no mystery why Apple raised prices there.

Glad you’re talking about it. Luckily I have nothing to buy for a long time.
Reactions: robotica, ralph_sws and arkitect
I

Mitsjke said:
I remember the days when the euro was 80% more worth than the dollar and the prices weren't lowered because of that :')
Click to expand...

The prices for the iPad Air and 9th gen iPad also went up yesterday. I think we should expect price tweaks for current Macs when the new MacBook Pro models are updated in the next few weeks.
Reactions: Tagbert, brucemr, Apple$ and 7 others

My daughter wants an iPad mini for Christmas. When I saw the price rises I checked UK retailers and John Lewis had them at the lower price.

Snagged one a bit earlier than I wanted to as I was waiting for Black Friday but I don't think any BF deal will bring them down to lower than Monday's price!

Shocking rises all round.
Reactions: MasterControlProgram, Simon89, bwillwall and 12 others

No one is going to buy a year old iPad mini for £749
Reactions: hsotnicam8002, jimthing, LinusR and 15 others

MacRumors said:
Apple gave no reason for the price hikes outside the US, but they could be linked to the strong dollar combined with rising inflation and increased costs, although the price of other devices in Apple's flagship hardware lineup have remained constant.
Click to expand...

Still slower than i would like, but the new iPad and Apple Remote are a good step in the right direction.
Reactions: Tagbert, Apple-Guy, LilBoo and 16 others
H

It forced Apple to offer a new USB-C to Lightning adapter. So helpless.
Reactions: bwillwall, iDarth_Betar, Evolving Mind and 3 others

in the near future there will be a significant drop in turnover in europe and much worse financial results
Reactions: MasterControlProgram, bwillwall, CJM and 10 others

U.K. inflation has officially gone up to 10.1%, not 20%, these price increases are not justified IMO with the extremes they have gone to.

The iPad Mini really isn't as much of a viable option now, you could kind of justify it before, but like with the IPhone Pro models now starting at 1100 for the 6.1", they are going over a threshold I don't think as many will be happy to pay.
And that's still with jelly scrolling effect.
Reactions: sunking101, Solidbilly, MasterControlProgram and 12 others
S

I was thinking of buying a mini. I have the 12.9 inch pro for a graphics tablet and it's great and all, but it's so big that I kinda don't want to carry it around all day. A mini though I might. It's still a lot of money though just to save carrying around a few more pounds. I could afford to lose a few more pounds myself.
Reactions: bwillwall and psac

…nice, i bet the jelly scrolling effect is worth it
Reactions: heelsbigc, bwillwall, Marie.D and 5 others

Pezimak said:
U.K. inflation has officially gone up by 10.1%, not 20%, these price i creases are not justified IMO with the extremes they have gone to.
Click to expand...

It's due to the weak Pound, as Apple prices are set in Dollars. See the chart posted in Post #7, which highlights how much the Pound has fallen this year.
Reactions: citysnaps, jimthing, Tagbert and 2 others
You must log in or register to reply here.
Share:
Facebook Twitter Reddit Email Share Link
Register on MacRumors! This sidebar will go away, and you'll see fewer ads.
Sign Up
Top Bottom