Apple appears to have leaked the names of its new iPhone lineup on its website, just hours before the company is due to officially announce them at its "Gather Round" event later today.

The names "iPhone XS," "XS Max," and "XR" were first spotted by ATH in a product sitemap XML file hosted on Apple.com. The names are linked to new products that come with AppleCare support and are associated with phone cases, seemingly confirming Apple's official nomenclature for its 2018 iPhone lineup.

The XML file also reveals new Apple cases for the iPhone XS and iPhone XS Max devices that come in both silicon and leather, with midnight blue, white, black, stone, and Product RED colors set to be available.

Other rumored names for the less expensive 6.1-inch LCD had included "iPhone 9" and "iPhone Xc," harkening back to the iPhone 5c that came in multiple colors. Apple's 6.1-inch iPhone XR is expected to feature an LCD display and a single-lens camera to keep costs lower than the two OLED devices.

Apple is set to unveil the new 6.1-inch iPhone XR alongside the 5.8-inch OLED iPhone Xs and the 6.5-inch OLED iPhone Xs Max at an event that will take place later today at 10:00 a.m. Pacific Time. For full details on what to expect when the new iPhones debut, make sure to check out our roundup.

Update: Apple has since pulled the XML site map from its servers.

I already got used to Xs Max name, and glad it's also not an iPhone 9 since its a new generation of iPhones with notch.
Reactions: Icaras, BODYBUILDERPAUL, gigapocket1 and 1 other person
Comment
M

Those are some stupid names if real.
Reactions: bruno7, David G., iShater and 33 others
Comment 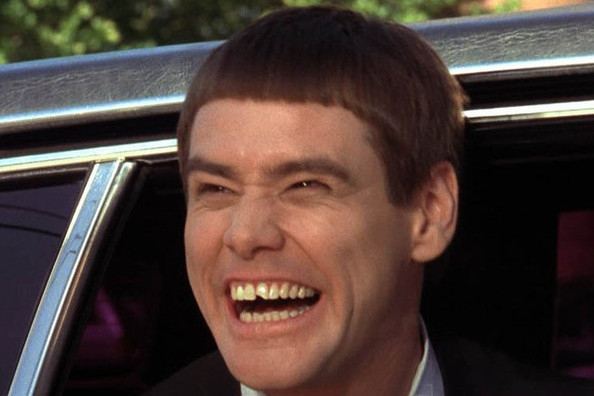 To be honest I’m just happy the speculation is over.
Reactions: Icaras, Smoovejayy, notengoojotas and 2 others
Comment

Suppose their trying to upsell to XR since thats the easiest one to say with spitting accidentally.
Comment

These names are terrible. Regardless of anything else, there is just no reason to replace "Plus" with "Max" if there is no Plus name already in that range. Makes sense for Xs, Xs Plus, Xs Max, but that's not what's (apparently) happening.
Reactions: David G., Sharkoneau, nordique and 9 others
Comment
N

What will the Xs have??
Reactions: NetMage, simonmet, Wide opeN and 1 other person
Comment
W

If Apple really thinks these are good names some people clearly need to be let go in Cupertino.
Reactions: logain, iShater, joy.757 and 21 others
Comment

Those names are awful. All I can hope is Apple is punking us.

I wonder though...is someone going to get fired for all these leaks? Assuming this is all legit there’s no way Apple execs wanted all this out there before the keynote.
Last edited: Sep 12, 2018
Reactions: David G., ajguckian, EvvieLynn and 7 others
Comment

I really, really hope it's something that has to do with the camera. And please better not be a VR thing, it's not very useful.
Comment
W

If those naming are real, don't know what Apple execs has been smoking
Reactions: nordique, EvvieLynn, MarkIII and 7 others
Comment

A massive price increase
Reactions: erpetao, iObama, joy.757 and 34 others
Comment
A

Lol this is starting to remind me of the iPad.. how it was such a horrible name at launch.. now look at it. Apple knows what it’s doing.
Reactions: Totemsflare, Azzin and neuropsychguy
Comment

Recently at the Macrumors community: "No way Apple is going to call it iPhone XR"
Reactions: The Phazer, nordique, Totemsflare and 3 others
Comment

wheelhot said:
If those naming are real, don't know what Apple execs has been smoking
Click to expand...

I do and it's now legal in California.
Reactions: Icaras, iObama, joy.757 and 24 others
Comment