Apple last week confirmed that its "‌iPhone‌ 12" launch will be delayed this year due to the ongoing global health crisis and restrictions on travel. Apple last year started selling iPhones in late September, but this year, Apple projects supply will be "available a few weeks later," suggesting a release sometime in October. 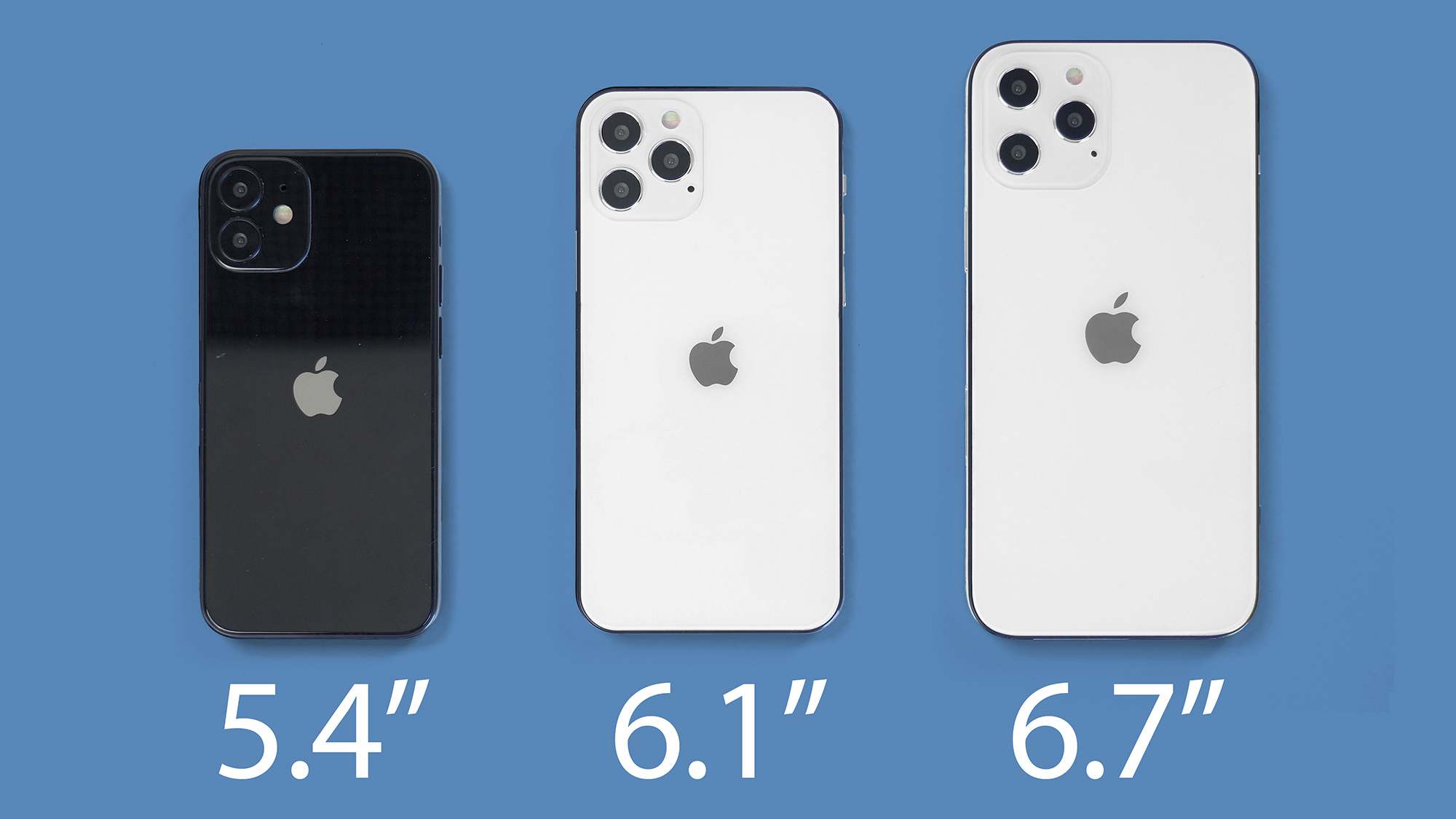 We're expecting a total of four OLED iPhones in 5.4, 6.1, and 6.7-inch sizes in 2020. It's not clear if all iPhone models in the upcoming lineup will be available later than usual, or if some models will come out first followed by additional models, but a new DigiTimes report today cites supply chain sources suggesting Apple could adopt a phased launch approach.

Apple may launch its 5G iPhones in two stages, with two 6.1-inch models in the first and another two 6.7- and 5.4-inch devices in the second, the sources said, adding that suppliers of SLP (substrate-like PCB) mainboards for the former models have recently kicked off shipments, with those for the latter to start in late August.

Shipments of flexible boards for new iPhones will peak some 2-4 weeks later than usual this year, the sources said.
Click to expand...

Multiple rumors previously indicated the new iPhone won't launch on time due to development and production delays, as well as reports on delays from Apple suppliers like Broadcom and Qualcomm, but this is the first time we've heard word from the supply chain of a possible phased launch.

Rumors suggest the 6.7-inch iPhone and one 6.1-inch model will be higher-end devices with triple-lens cameras, while the 5.4 and 6.1-inch models will be lower-end iPhones with dual-lens cameras and a more affordable price tag.

All of the iPhones expected in 2020 will use 5G technology, according to Apple analyst Ming-Chi Kuo. Kuo also thinks Apple's iPhone 12 models may not come with wired EarPods in the box to drive demand for the company's AirPods and cut down on costs.

As a result of the later phased launch of the new iPhones, Taiwan's PCB makers in the supply chain won't see their shipments peak until the fourth quarter this year, however the makers aren't worried by the delays in volume shipments to Apple, according to DigiTimes.

Just release it all in October/November and that's it. I really don't think that atm we are in dire need of new phones...
Reactions: Johnny907, Haziza, Mr. Dee and 3 others
Comment

Apple's marketing is working on me - three months to go! It is like Christmas for adults and entering Apple's Chermside store is akin to Santa's workshop.
Last edited: Aug 11, 2020
Reactions: StaceyMJ86, Zammir, amartinez1660 and 2 others
Comment

So to me the rumor is believable.
Reactions: Premium1, 19callum93, PaulpBenitti and 7 others
Comment

My 3.5 years old iPhone 7 is asking for replace. I'm really waiting for the 5.4 inch
Reactions: compwiz1202, tongxinshe, Jan H. and 15 others
Comment

still do not get the point of a 6.1 Pro and none Pro version if they all feature 5G but okay maybe "an excuse" to make the 6.7 even more expensive?
Reactions: Tanner McDaniel and AlexGraphicD
Comment

Forti said:
My 3.5 years old iPhone 7 is asking for replace. I'm really waiting for the 5.4 inch
Click to expand...

My nearly 5 year old 6s is ready too, but realistically I could wait another year. As long as it’s not too heavy I think the 5.4” is the one for me. Or SE, maybe.
Reactions: tongxinshe, max.ine, Gorniac and 10 others
Comment

I am so ready for the 5.4 inch
Reactions: tongxinshe, 19callum93, Tanner McDaniel and 9 others
Comment

Because the pro doesn’t come with promotion I’m kinda not as excited now
Reactions: AlexGraphicD
Comment
B

Wouldn’t be surprised if it did
Reactions: PickUrPoison
Comment

Why would it? It’s not a foldable.
Reactions: compwiz1202, RalfTheDog, miq and 3 others
Comment
J

Saving the best for last the 6.7 my two cents.
Reactions: DoctorTech
Comment

I completely get people wanting the smaller phones, my wife likes the mid size and both of my daughters prefer the smallest iPhones they can get. I run a small business and I do so much on my phone that I like the larger screen even though it is a little bulky. My 11 Pro Max has practically replaced my 4 year old, 9.7" iPad Pro.
Reactions: Tanner McDaniel and amartinez1660
Comment

Mydel said:
Just release it all in October/November and that's it. I really don't think that atm we are in dire need of new phones...
Click to expand...

Im soooo sick of these virtue signaling posts. Say that to the people with an iPhone 7 that's barely hanging on. I have an iPhone X that is working fine so I can wait, but some people are excited. Its ok to be excited for something during a pandemic....dang.
Reactions: compwiz1202, Harthag, mihike and 11 others
Comment

maybe they will charge 1099$ for the new 6.1 Pro model and the 6.7 will get a whole new higher price category
Comment

PickUrPoison said:
My nearly 5 year old 6s is ready too, but realistically I could wait another year. As long as it’s not too heavy I think the 5.4” is the one for me. Or SE, maybe.
Click to expand...

I am amazed at how well the 6s has lasted, it’s a solid phone. A lot of my friends still use them and have no reason to upgrade.
Reactions: Gorniac, Tanner McDaniel and amartinez1660
Comment

Forti said:
My 3.5 years old iPhone 7 is asking for replace. I'm really waiting for the 5.4 inch
Click to expand...

Yeah that's not gonna happen.They're all gonna be announced at the same time but what could happen is a delay in when they can be delivered.
Reactions: compwiz1202 and GeeMillz22
Comment

Mydel said:
Just release it all in October/November and that's it. I really don't think that atm we are in dire need of new phones...
Click to expand...

That’s fine if your iPhone happens to be less than a year old. Not so much if you’re sporting an iPhone 6s.
Comment
N

If the 6.1” phones come out together first, then it may not be the iPhone 12 Max branding for the non-pro version as some leakers have said