With the iPhone 12 and 12 Pro models no longer shipping with a power adapter, Apple has started selling the 20W USB-C power adapter that was first introduced with the iPad Air on a standalone basis for $19. 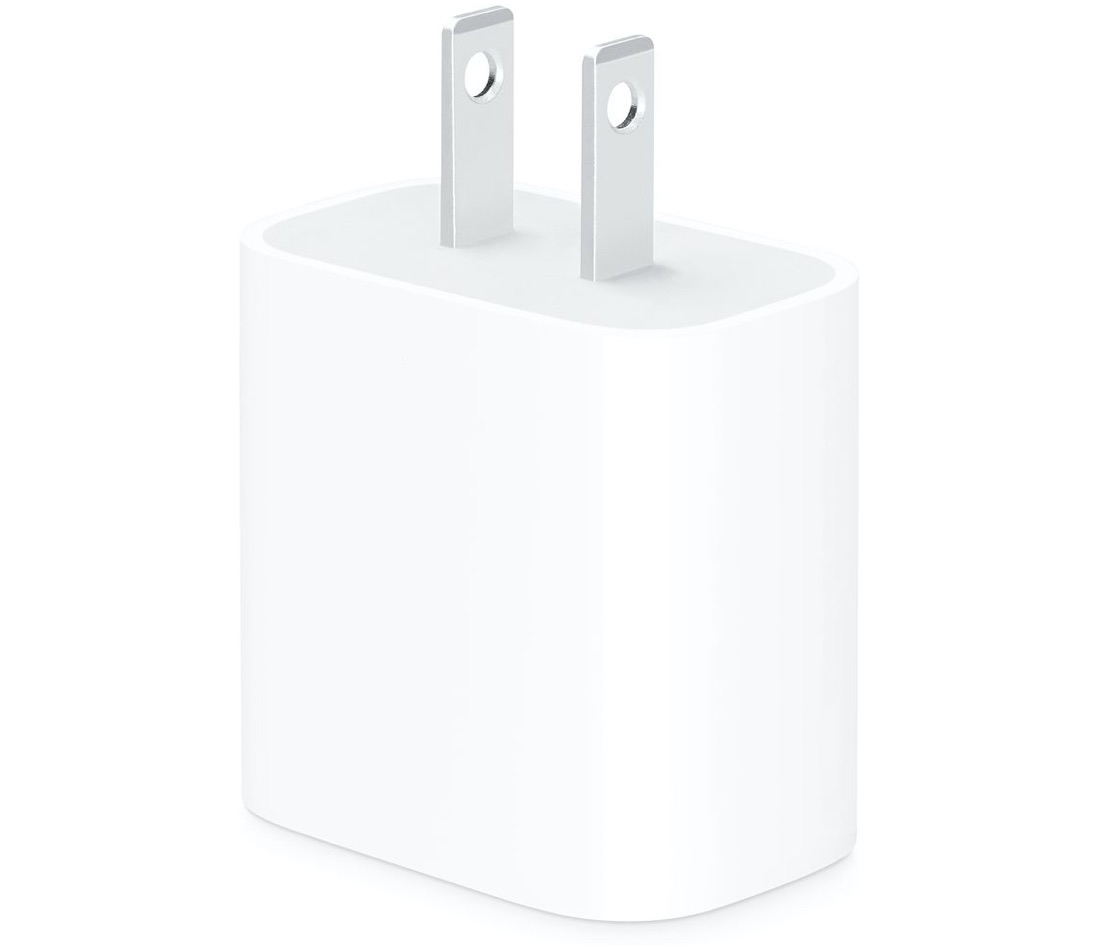 The 20W power adapter is included in the box with the iPad Air, but those who want one for use with the new iPhone models will need to shell out $19.

All of the new iPhone 12 models and older iPhone models ship only with a USB-C to Lightning cable, with customers expected to provide their own power adapters. Most people likely have several USB-C power adapters on hand from past device purchases, but this will be an inconvenience for those who have few power adapters available already.

Apple's selling price for the new 20W USB-C power adapter is cheaper than the older 18W USB-C model that used to be available for $29.

According to Apple, the power adapter and EarPods were removed from the iPhone boxes to reduce the company's environmental impact, but rumors have also suggested that this transition helps to save a few dollars to offset the cost of the more expensive 5G modems included in the new devices.

Capable of powering that larger battery for 5G drain.
Reactions: compwiz1202, andresro14, Smoovejayy and 5 others

What about EarPods. Are they discounted from where they were before?
Reactions: Huck

Well isn't that generous of them.
Reactions: jazz1, Rockoar, inlvnv and 33 others

All my usb devices and cables use the old usb connector. So I don’t get a lot of use of my usb c charger except for the iPhone. Need an adaptor changer so I can charge my watch and other devices on the C adaptor.
Reactions: sinoka56, pers0n, Huck and 2 others
T

I guess $19 isn't terrible. Still not thrilled but it is what it is.
Reactions: sinoka56, freedomlinux, LeadingHeat and 7 others

It’s disappointing. Apple is going to save billions.

I replaced a few outlets in my home with USB-C ones, they're about the same price and are predictably where you'd expect them
Reactions: Palliser, sinoka56, JoeSixPack and 2 others
K

MacRumors said:
Most people likely have several USB-C power adapters on hand from past device purchases......
Click to expand...

To be fair, they did not fold on the old 18W charger, either.

I just use an Apple 30W USB-C charger (which does have folding prongs) since it can charge all my non-Mac Apple devices.
Reactions: Stars&Stripes, Glideslope, leesweet and 2 others
E

" According to Apple, the power adapter and EarPods were removed from the ‌iPhone‌ boxes to reduce the company's environmental impact, "

Impact is impact. It doesn't matter if Apple included it or not due to environmental impact...the fact that I now need to acquire a new one, that comes in a box full of paper and plastic and is manufactured somewhere on this planet is STILL IMPACT.

Honestly, I wouldn't pay for one if I opted to buy a new iPhone...I would make them give me one for free. Seriously, this is ridiculous.
Reactions: Ramchi, heffsf, omglolbbq and 18 others

Edit: yes, but the included cable is lightning to USB-C.
Reactions: PlayUltimate
N 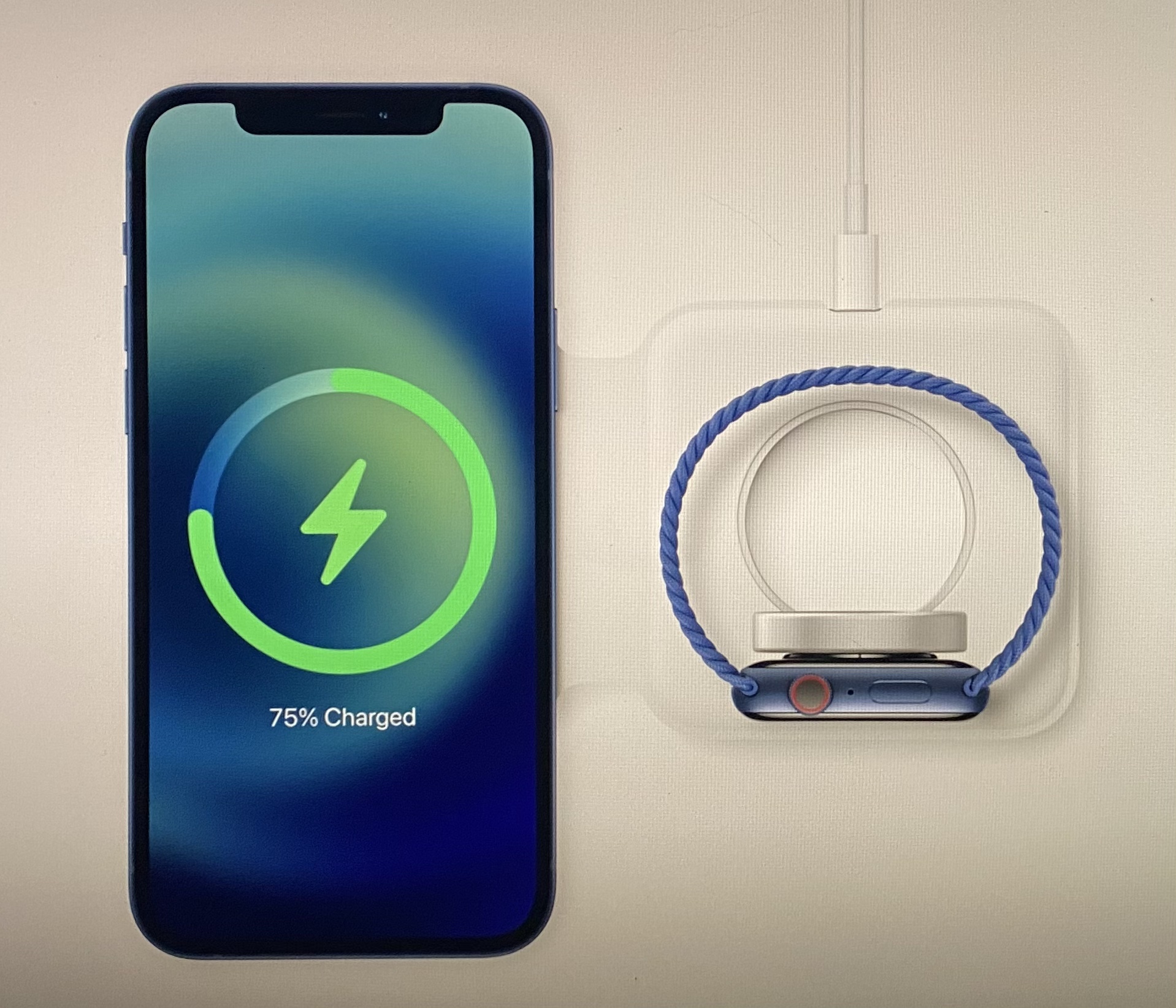 Mind boggling at how many people will go nuts over $19 when purchasing a $700-1500 phone... especially since most of us here have an abundance of power adapters (which is the whole idea... less e-waste).
Reactions: trsblader, BigMcGuire, 4sallypat and 33 others

But the cable that comes with the new iPhones is USB C to Lightning.

Edit: Ah you realized it yourself already.
Reactions: BigMcGuire

Yes. And they (still) include a USB-C to Lightning cable in the box.
B

I don't have any extra USB-C chargers. So, I will need to buy one if I get the MagSafe charger.

Anyone know if this would charge a Nintendo Switch...?
Reactions: ericwn

This seems like a more viable solution for those wanting an adapter that came free with the iPhone 11 Pro Max.
Reactions: Stars&Stripes
M

The US version doesn't even have folding pins??
Reactions: Huck

I do not care for the power brick, I have a drawer full of them collecting dust. Everything is moving towards wireless charging anyway.
Reactions: jon81uk, Boyyai, DinkThifferent and 11 others
S

So to save the planet, Apple wants more money. Love the spin at that "event" today. It's not about saving the environment. It's about charging for the things that came free when you bought that overpriced Iphone to begin with.
Reactions: mi7chy, MacCheetah3, Boyyai and 14 others
You must log in or register to reply here.
Share:
Facebook Twitter Reddit Email Share Link
Register on MacRumors! This sidebar will go away, and you'll see fewer ads.
Sign Up
Top Bottom