Apple today seeded the first betas of upcoming iOS 14.2 and iPadOS 14.2 updates to developers, just one day after releasing the iOS 14 update and a few hours after hinting at the iOS 14.2 beta in an Xcode beta update. 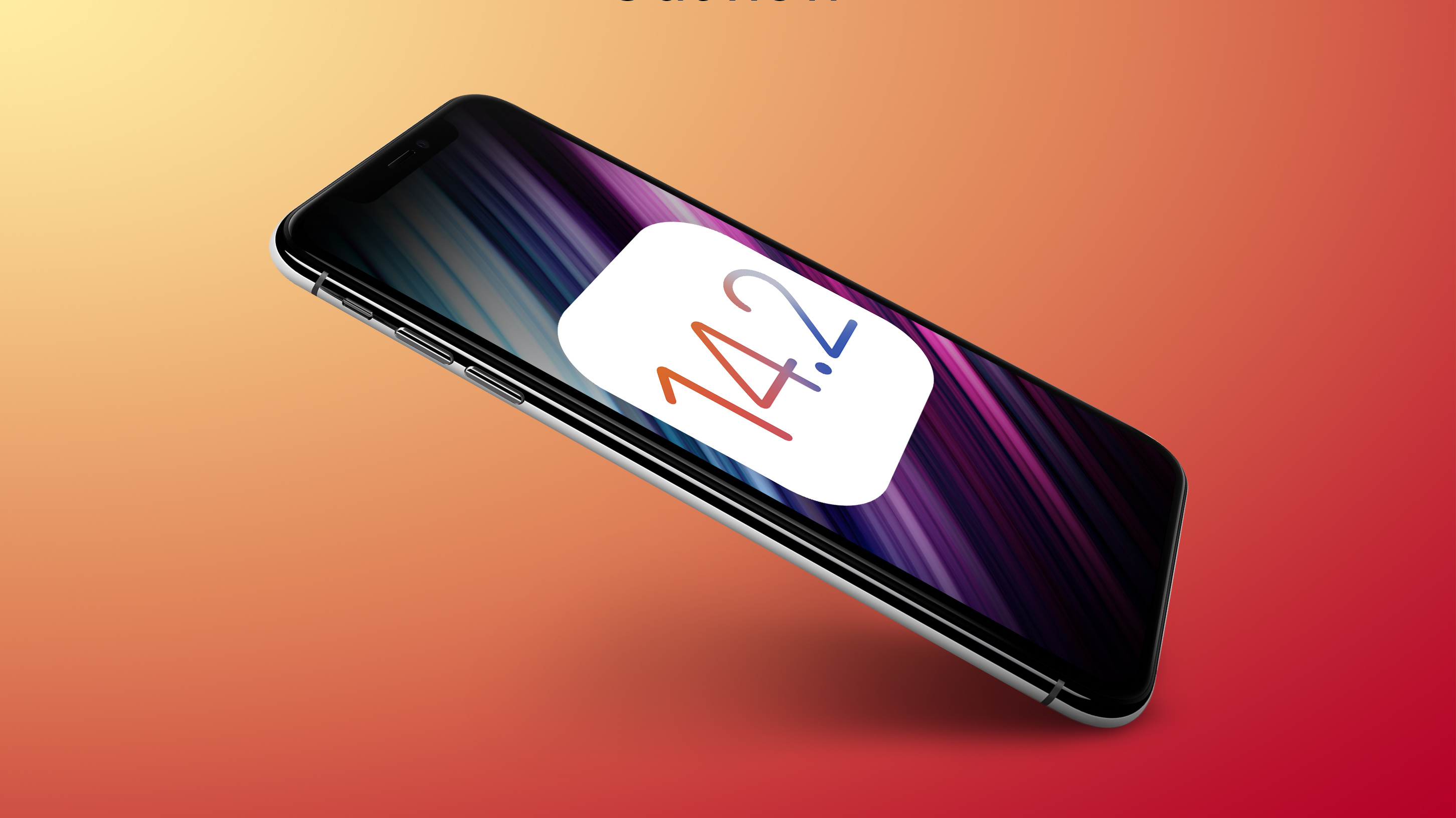 iOS and iPadOS 14.2 can be downloaded through the Apple Developer Center or over the air after the proper developer profile has been installed.

There's no word yet on what's included in iOS 14.2, but it likely focuses on features, bug fixes, and tweaks that weren't able to be include in the initial iOS 14.2 release.

Once we download the update and dig into what's new, we'll update this article with details.

Update: iOS 14.2 introduces a new Shazam Music Recognition feature for the Control Center, making it easier to identify songs that you're listening to or that are playing around you.

Apple has also added a new music feature that displays Apple Music suggestions in the Control Center Now Playing widget when music is not being actively played.

Update: The iOS 14.2 update can now be downloaded over the air.

Just when I started using 14.0 final version and had moved out of the beta train. Oh well.. here we go again.!
Reactions: Northgrove, jw77777, KrispE00 and 1 other person

Them going to 14.2 has nothing to do with the "shape" of 14. Usually 14.1 is a smaller update so less testing is needed. 14.2 is usually a pretty big middle of the road feature update.
Reactions: BeefCake 15, Websnapx2, michaelnugent and 11 others

Well, that was fast!
N

some rumours suggested 14.1 would be coming on initial 12 series iPhones. Unsure if that could provide an explanation, but it’s possible
Reactions: realeric, Websnapx2, michaelnugent and 9 others

Why not move straight onto iOS 15
Reactions: realeric, laszlo182, Prince Akeem and 7 others
P

When will Homepod support Spotify? I only gave in and bought a Homepod because I thought support was coming in iOS14 and guess what... nothing.
Reactions: Babygotfont

Im banking on airtag, HomePod mini, and some iPhone 12 leaks coming out of this firmware
Reactions: Babygotfont, michaelnugent, Oblivious.Robot and 6 others

Please explain the association between skipping a minor version number and the state of the OS.
Reactions: BeefCake 15, erniefairchild1 and Stargher

Could be new features coming for the 12 that they didn’t get in. If it were bug fixes wouldn’t it be a .01 and what not? Skipping a whole .x usually means new features that were either pulled from the GM or for the upcoming 12.

iApplereviews said:
Them going to 14.2 has nothing to do with the "shape" of 14. Usually 14.1 is a smaller update so less testing is needed. 14.2 is usually a pretty big middle of the road feature update.
Click to expand...

Nothing yet for me

dannyyankou said:
Nothing yet for me
Click to expand...

hoping this runs better than iOS 14.0
Reactions: centauratlas and SqlInjection

nordique said:
some rumours suggested 14.1 would be coming on initial 12 series iPhones. Unsure if that could provide an explanation, but it’s possible
Click to expand...

This makes a lot of sense, also it should be public in around a month so no time for betas.
Reactions: scouser75

nordique said:
some rumours suggested 14.1 would be coming on initial 12 series iPhones. Unsure if that could provide an explanation, but it’s possible
Click to expand...

Likely to avoid leaks of the iPhone 12 lineup.
Reactions: Northgrove

Installed the new profile but OTA isn't out yet. Still shows 14.0 up to date

In what way?
Reactions: madrigal77

Taz Mangus said:
In what way?
Click to expand...