Apple today released iOS 9.2 to the public, marking the second major update to the iOS 9 operating system since its September launch. Prior to being released, iOS 9.2 was in testing since late October after being seeded to developers and public beta testers one week after the launch of iOS 9.1.

iOS 9.2 includes a huge list of bug fixes, which we've outlined below.

This update contains improvements and bug fixes including:

- Apple Music improvements
--You can now create a new playlist when adding a song to a playlist
--Your most recently changed playlist is now listed at the top when adding songs to playlists
--Download albums or playlists from your iCloud Music Library by tapping the iCloud download button
--See which songs have been downloaded with the new download indicator next to each song in My Music and Playlists
--See works, composers, and performers while browsing Classical music in the Apple Music catalog
- A new Top Stories section in News so you can stay up to date with the most important news of the day (available in the United States, United Kingdom, and Australia)
- Mail Drop in Mail for sending large attachments
- iBooks now supports 3D Touch to peek and pop pages from the table of contents, your notes and bookmarks, or from search results inside a book
- iBooks now supports listening to an audiobook while you browse your library, read other books, or explore the iBooks Store
- iPhone support for the USB Camera Adapter to import photos and videos
- Improved stability of Safari
- Improved stability of Podcasts
- Fixing an issue that caused mail attachments to be inaccessible for some users with POP email accounts
- Resolving an issue for some users that caused attachments to overlap text in mail
- Fixing an issue where Live Photos could have turned off after restoring from a previous iCloud backup
- Addressing an issue that could cause search in Contacts to display no results
- Resolving an issue that could have prevented Calendar from displaying all seven days in week view
- Fixing an issue where Camera screen on iPad could be black when attempting to capture video
- Addressing an issue that could cause instability in the Activity app when viewing the day of Daylight Savings Time transition
- Fixing an issue that could prevent data from appearing in Health
- Fixing an issue that could prevent Wallet updates and Lock screen alerts from displaying
- Addressing an issue where updating iOS could prevent an alarm from going off
- Fixing an issue where some users were unable to login to Find my iPhone
- Fixing an issue that prevented some manual iCloud Backups from completing
- Addressing an issue where using the iPad keyboard could unintentionally trigger text selection mode
- Improved keyboard responsiveness when using Quick Reply
- Improved punctuation input on the 10-key Chinese (Pinyin &amp; Stroke) keyboards with new expanded view of punctuation symbols and better predictions
- Fixing an issue on Cyrillic keyboards where caps lock would be enabled when typing in URL or email fields
- Siri support for Arabic (Saudi Arabia, United Arab Emirates)
- Accessibility improvements
--Fixing issues with VoiceOver when using Camera face detection
--Adding support for VoiceOver to wake up the screen
--Adding support for VoiceOver to invoke app switcher with 3D Touch gesture
--Fixing an issue with Guided Access when trying to end phone calls
--Improved functionality for Switch Control users when using 3D Touch
--Fixing an issue with speech rate of Speak Screen
Click to expand... 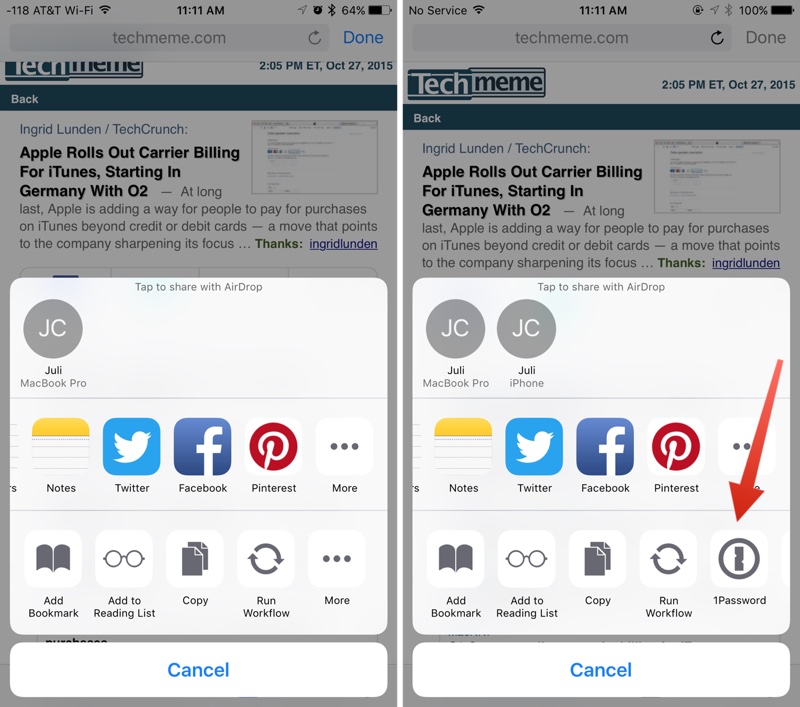 The Safari View Controller has also been updated with the ability to long tap on the Reload button to reload content without content blockers and it now supports the request desktop site function and an edge swipe to dismiss the Safari window.

iOS 9.2 also includes support for AT&T's NumberSync Wi-Fi calling feature, allowing AT&T users to accept calls on any device even when their phone is not nearby.

Not available yet in UK
Reactions: Donfor39 and captain cadet

My iPhone is ready!
Reactions: appledefenceforce, Mike MA, Chumburro2U and 1 other person
S

Not available for me yet. Los Angeles, CA

Nice, I'll have to see what improvements it offers, since I didn't even follow the beta program, never mind loading the beta on my phone
Reactions: GrumpyMom

Now let's wait for 9.3!!
Reactions: AleXXXa, xSeaside, Photography and 10 others

Please fix the lag and unresponsivness on my 6+... Also the screen glitches.
Reactions: AleXXXa, Fozziebear71, dk001 and 4 others
J

I hope they made the podcasts.app fullscreen on iPad.

EDIT: No. Is nobody at Apple watching video podcasts on an iPad? The white bars on the top and bottom are stupid!
Last edited: Dec 8, 2015
Reactions: AleXXXa, e-coli, dazzlingirl and 3 others

comdex said:
Not available yet in UK
Click to expand...

Nor in France
Reactions: Donfor39

i have a feeling Facebook etc. will not support the new Safari View Controller on purpose because it would block ads i assume?

Now when is that pesky 9.2 jailbreak coming out?
Reactions: Jstuts5797 and AppleFanatic10

Goaliegeek said:
Please fix the lag and unresponsivness on my 6+... Also the screen glitches.
Click to expand...

Thanks to the vagueness of your responce I imagine they'll be onto that immediately
Reactions: e-coli, Dopestar, cheesyme and 10 others

comdex said:
Not available yet in UK
Click to expand...

All these announcements are happening a good 10-15 minutes before the normal hour of release. Are they actually out or has someone at Macrumours got a little trigger-happy??
Reactions: Shirasaki and iOSFangirl6001
R

Hope the lag is fixed

Nor in Switzerland
A

Nothing in Canada.
S

Has anyone who installed f.lux a few weeks back via the Xcode package tried this update yet? I really want to be able to keep f.lux.

Is it actually a new build or are the people on beta 4 already on the latest version? Beta 4 is build 13C75 what is the public version?
Reactions: rudyv1