Apple today released a revised version of macOS 11.0.1 Big Sur, which appears to be available for some Mac users who had not previously installed the macOS 11.0.1 update. 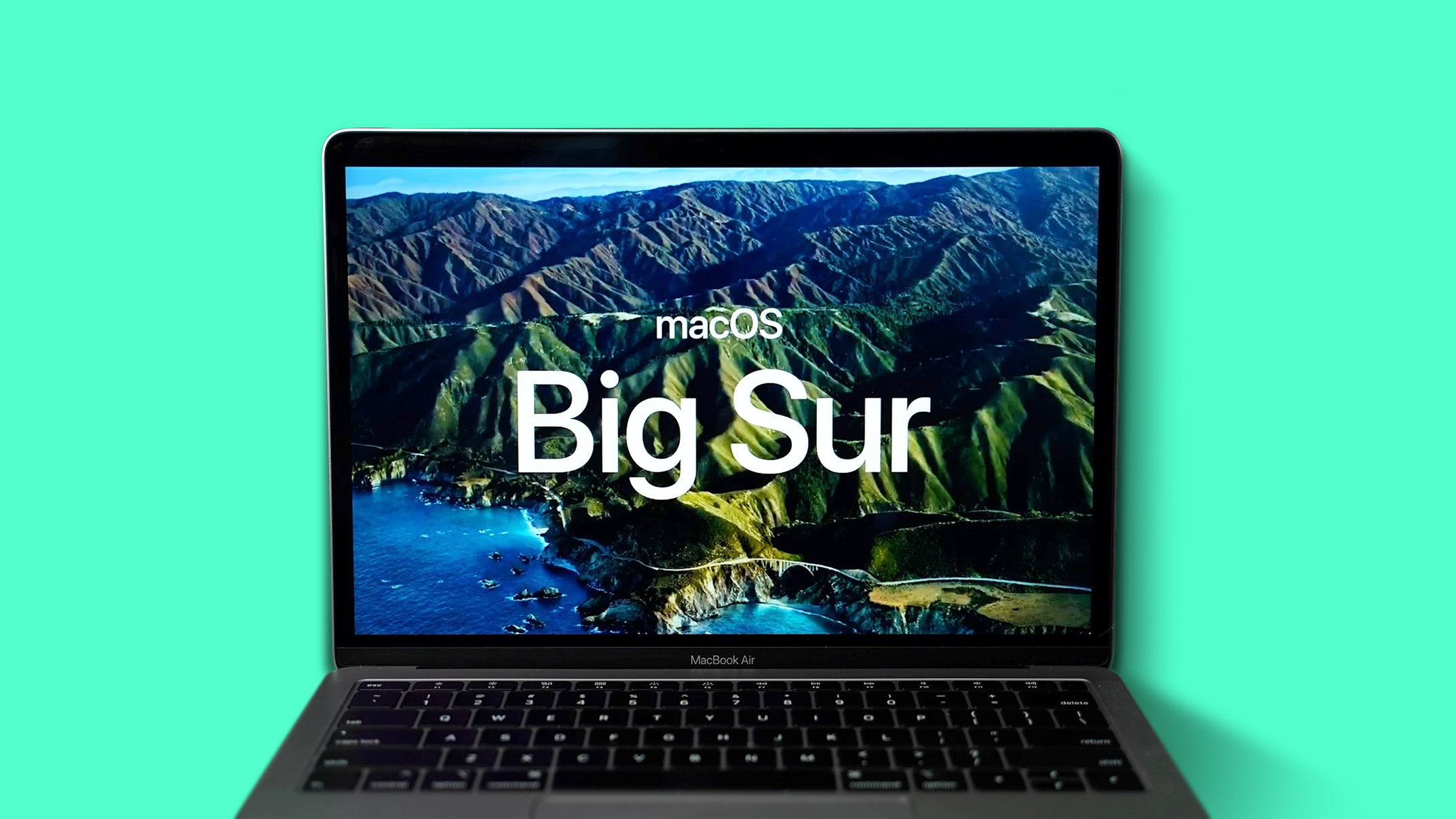 The new software can be downloaded by opening up System Preferences and choosing the Software Update option.

‌macOS Big Sur‌ is a major update that brings a redesigned look to the Mac with Control Center, new widget options. Safari is faster and more battery efficient and there are new privacy protections and a translate option, plus it supports 4K YouTube playback.

how can we get it if we already have Big Sur

I’ve been having intermittent OpenVPN connectivity issues where the connection sporadically drops, and it’s getting in the way of remotely backing up my family NAS - 6TB worth of data left.
M

If you already have it, you probably won't need it. Or else they would have made it 11.0.2 or so.
Reactions: arefbe and hagar
B

Unfortunately, no way to get it if already on Big Sur. Could try downloading from App Store, but that version says it's a week old in version history.
B

Simply uninstall Big Sur, and go back to Catalina. Then just go back to Big Sur. Easy!
Reactions: arefbe, 4487549, alexandr and 12 others

Maybe it fixes that issue with the factory recovery issue you reported on the other day.
Reactions: RandomDSdevel, Daniva, aid and 1 other person
B

Braderunner said:
Simply uninstall Big Sur, and go back to Catalina. Then just go back to Big Sur. Easy!
Click to expand...

That's a lot of work for a version that probably brings no operationally-related fixes. I would guess this was released to resolve the installation problems encountered with original 11.0.1.
Reactions: koifish22, az431, tonyr6 and 2 others

I wonder if they are back-porting some of the critical fixes in 11.1 (Thunderbolt, SMB) into 11.0.1 for folks who have not yet upgraded (which doesn't help folks like me who have and are experiencing both issues).
Reactions: RandomDSdevel and Big Ron
C

Apple's quality control division probably having an aneurysm. The point of "releasing" something is that it can't be "unreleased" and replaced - or at least certainly not with the same revision number. Then again, Apple does what Apple wants.
Reactions: fahlman, martyjmclean, Jony Ive and Co. and 8 others
C

Why isn't this just released as 11.0.2?
Reactions: RandomDSdevel, fahlman, martyjmclean and 3 others

Apple may be unclear on the concept of version numbers.
Reactions: RandomDSdevel, fahlman, martyjmclean and 1 other person

coffeeplease said:
Why isn't this just released as 11.0.2?
Click to expand...

I am guessing because the next scheduled update (currently in Beta) is 11.1.

No Apple nooooo!!! I am not gonna update even with the red bubble, and constant annoying messages about updating!!

I dislike the new design, and plugins for Logic Pro X are broken
Reactions: martyjmclean and MacMediaNet
S

Hopefully it’ll fix the restoring firmware using DFU mode on M1 macs, and being able to reinstall macOS without needed it a second Mac wired up to run the restore of the OS.
Reactions: RandomDSdevel
M

probably have to wait till 11.1 is released in December for those of us who are on 11.0.1 already.
H

Maybe it fixes the upgrade issues with 2013 and 2014 models? I’m holding back as I have a late 2014 laptop.
Reactions: RandomDSdevel and Nermal

This build will apparently not install on the late 2013 or 2014 models. Apple has a new, vague tech document on that topic: https://support.apple.com/en-us/HT211242
Reactions: RandomDSdevel, Harpagan and hagar

You have to replace your hard drive. I suggest using the opportunity to just upgrade to a SSD if you don't already have one.
Reactions: fahlman, yadavhemmady and Big Ron
C

Perhaps this is a fix for the installer/upgrade process, hence why its not needed for those already on Big Sur.
Reactions: RandomDSdevel, garylapointe, Nermal and 1 other person
G

That's the first time I'm seeing a background photo as opposed to the abstract image. That's what I would want on mine.
Reactions: Big Ron

chrfr said:
This build will apparently not install on the late 2013 or 2014 models. Apple has a new, vague tech document on that topic: https://support.apple.com/en-us/HT211242
Click to expand...

Good find. That must be it. They’re doing some additional checks during the install process to avoid older MacBooks getting bricked by stopping the installer. Mystery solved!
Reactions: RandomDSdevel

I’m probably very late to ask for clarification on this question but: wasn’t El Capitan the “11.0” version of OS X / macOS? So Big Sur should be 16.0? What happened to the old numbering system?!

Well, big sur is not available in the apple store: