Apple today seeded the third betas of upcoming iOS 14.3 and iPadOS 14.3 updates to developers for testing purposes, two weeks after releasing the second betas and a month after the launch of iOS and iPadOS 14.2. 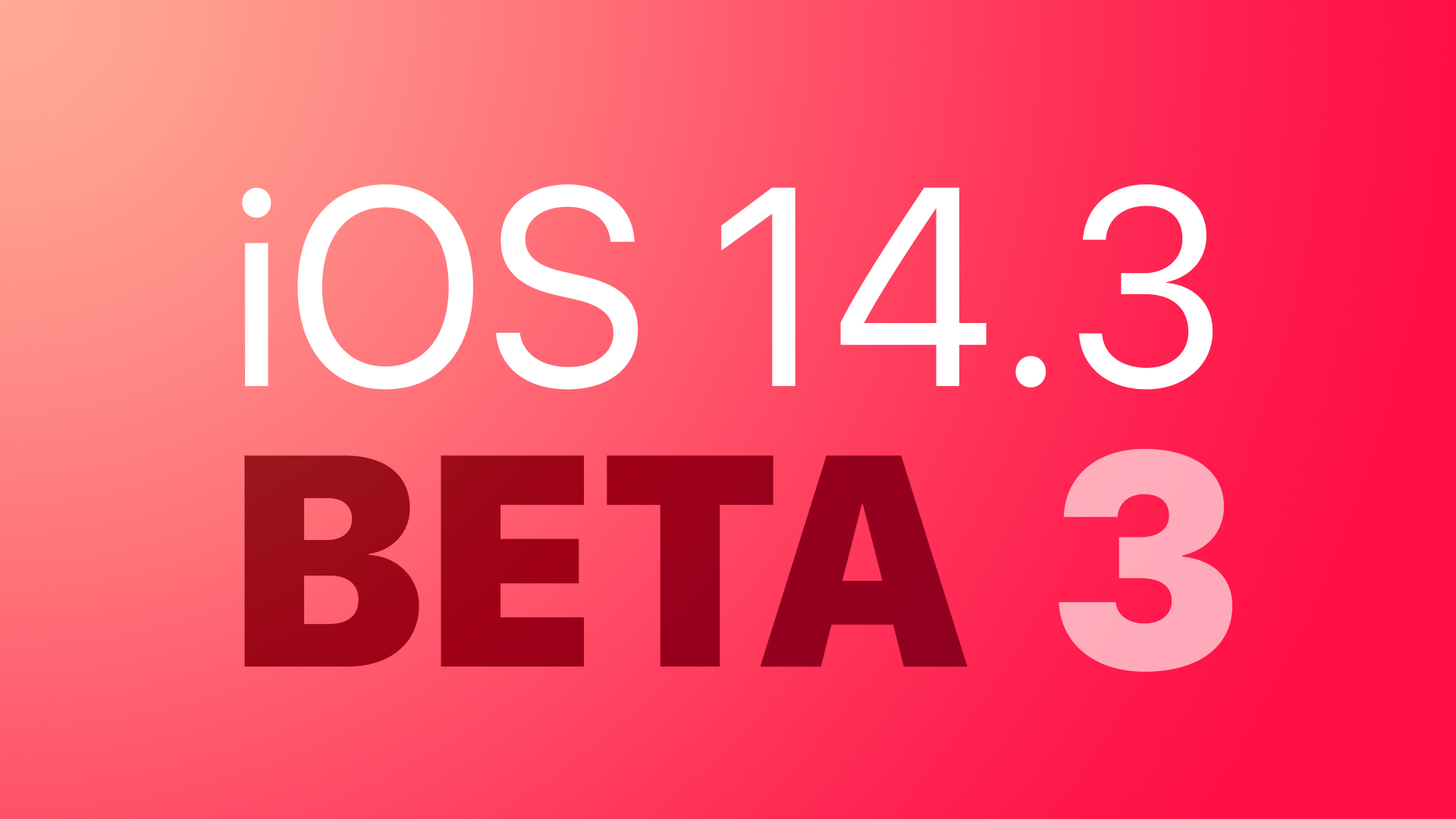 iOS and iPadOS 14.3 can be downloaded through the Apple Developer Center or over the air after the proper developer profile has been installed.

The iOS 14.3 update brings the ProRAW format to the iPhone 12 Pro and 12 Pro Max. ProRAW is designed for those who prefer to shoot in RAW but also want to take advantage of the Apple image pipeline data like noise reduction and multi-frame exposure adjustments. 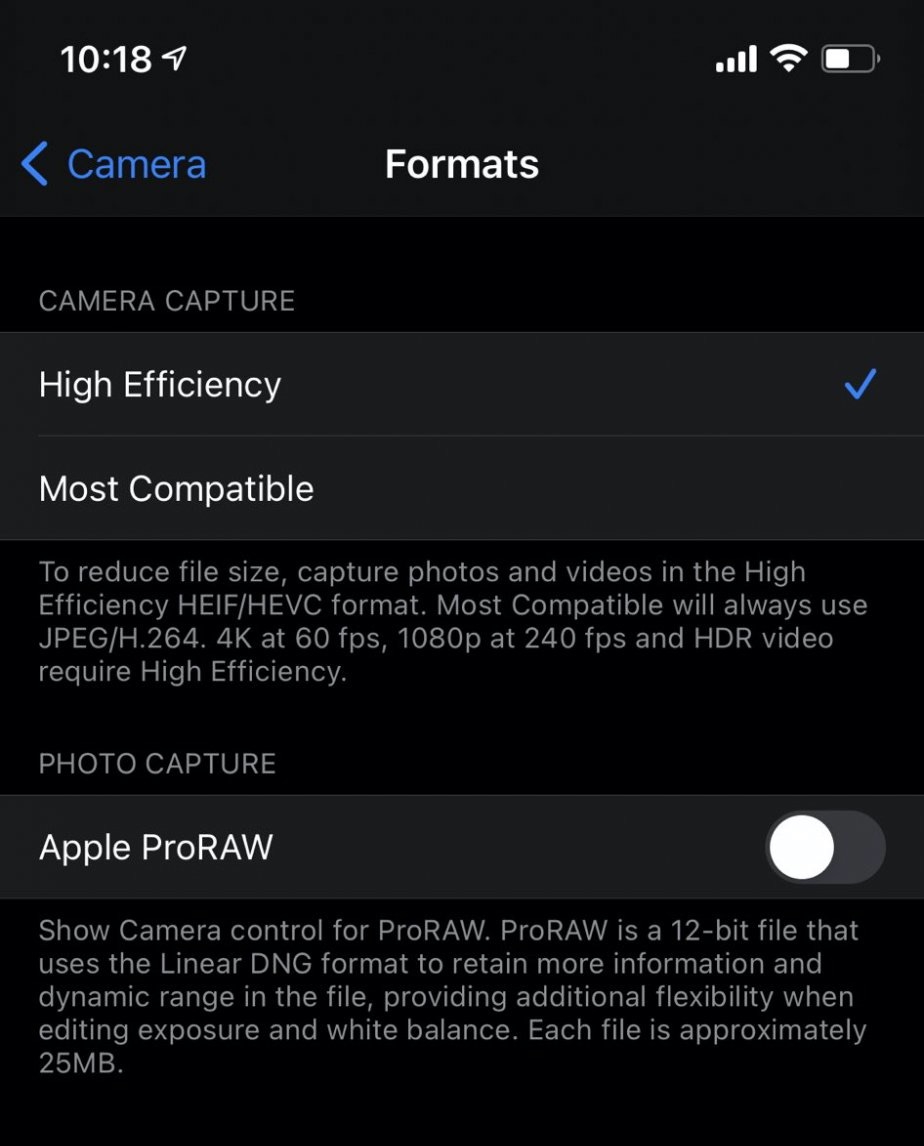 The ProRAW feature can be enabled in the Camera section of the Settings app for those who have installed the iOS 14.3 beta on a new ‌iPhone 12 Pro‌ or Pro Max. When enabled, there's a RAW toggle in the upper right side of the camera app that can be tapped to turn it off or on. Photos taken with ProRAW are 25MB in size.

Ecosia, a search engine that plants trees when people conduct searches, can now be set as the default search engine on iPhone and iPad.

Though not a feature, the iOS 14.3 update hints at some future product releases. There's an icon that may reveal the design of the AirPods Studio, along with details on AirTags and the Find My feature that's meant to let third-party devices integrate with the Find My app.

Code in iOS 14.3 suggests Apple is laying the groundwork to add support for third-party item trackers and Bluetooth devices in the Find My app, allowing these devices to be tracked right alongside iPhones and iPads. It's not yet clear which items will support the feature or when support will roll out, but we could be hearing additional information soon. 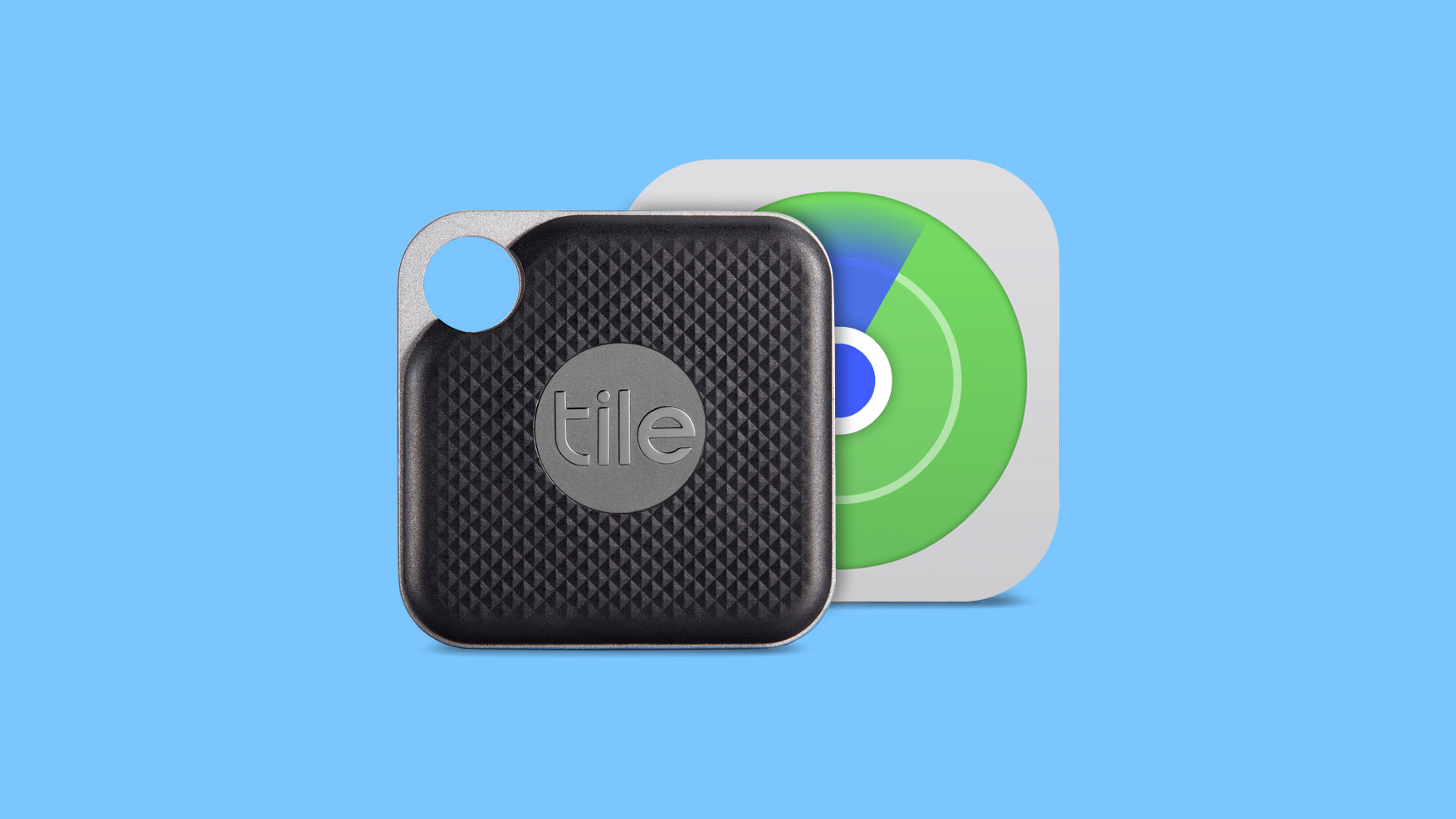 In iOS 14.3, it's easier than ever to launch apps with custom icons right from the Home Screen, which is great for those who prefer to customize their Home Screens. 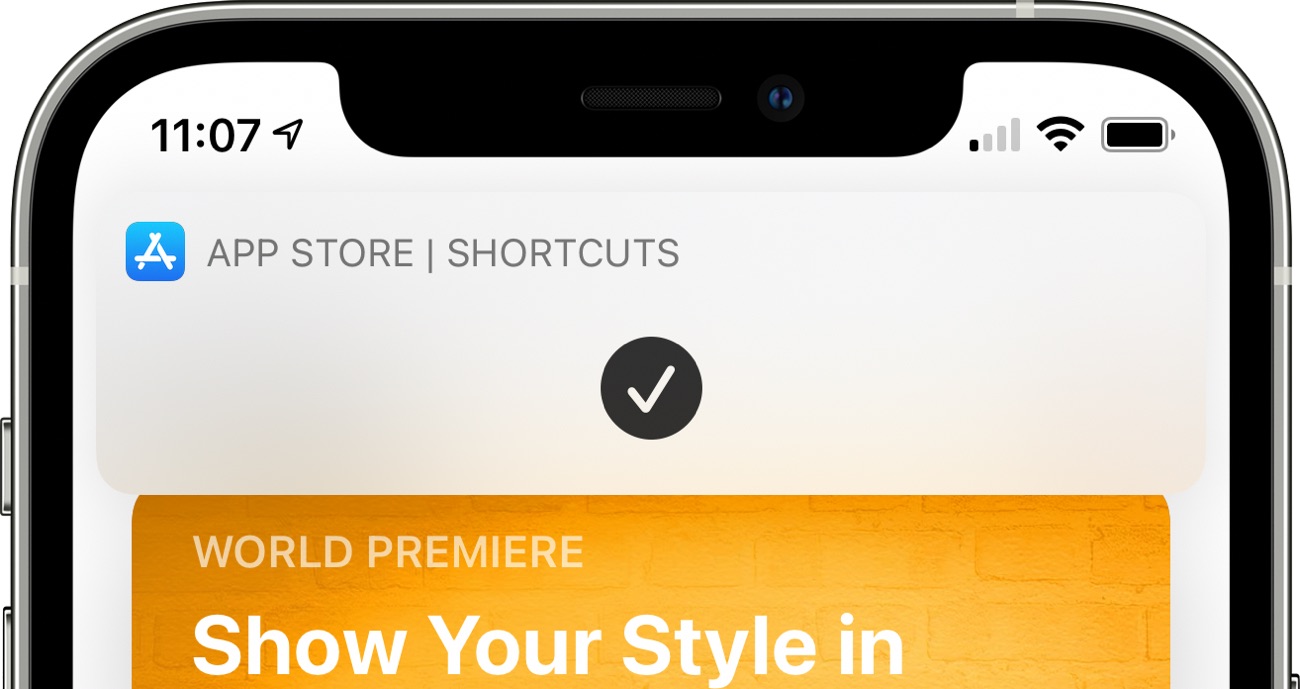 When opening an app that has a custom icon created using Shortcuts, it is no longer routed through the Shortcuts app and is instead able to open much more quickly. There's still a banner that pops up, but it's a more streamlined experience than before.

Other new features include pregnancy data in the Health app, third-party app suggestions at setup in certain countries, support for scanning App Clips QR codes with the camera app, an option to update HomeKit products with the Home app, and more, with a full list available in our iOS 14.3 features guide.

Fitness+ coming with this?
Reactions: Steven., millerlite, ctg7w6 and 3 others
Comment

Did they fix the glow of black screen?
Reactions: therenjoseph, Babygotfont, t1meless1nf1n1t and 1 other person
Comment
H

The Ecosia default search engine thing is such damage control for their environmental image after the charging brick PR flop
Reactions: NetMage, Kimjongjohan, Jxdawg and 2 others
Comment

Kolldun said:
Did they fix the glow of black screen?
Click to expand...

WHat's strange with last dev build.... when "dimmed" a "PURE OLED" has the "glow", yet when brightness is set to 100%, there's no glow... 🤨
Reactions: Babygotfont
Comment
B

Didn’t apple promise this by end of year?
Reactions: Babygotfont, Kimjongjohan, xmagicx and 1 other person
Comment

Verizon needs to get their act together. Slow network speeds with 12 Pro. Maybe the carrier profile and modem need to be updated and this version will bring it.
Reactions: Babygotfont and SBC44
Comment
B

ghostface147 said:
Verizon needs to get their act together. Slow network speeds with 12 Pro. Maybe the carrier profile and modem need to be updated and this version will bring it.
Click to expand...

What are your speeds? Ive gotten like 150mb down on the 5G standard network. Thats wayyyyyy faster than LTE for me in my area for sure.
Reactions: Babygotfont
Comment

If it's not called RC then I'd say not?
Reactions: itsmeaustend and crawfish963
Comment
J

At this rate looks like Apple is gonna get Fitness+ out on 12/30 exactly 😅
Reactions: TheSkywalker77, GadgetBen, winterhobbes and 3 others
Comment

Nope. I don't have this specific Beta installed but I have had all the previous ones and they have all performed very well. Apple has stepped up the quality of their releases since the bug-ridden iOS 13 (and iOS 11, which was probably worst).
Reactions: M115CLE
Comment
C

helloplebies said:
The Ecosia default search engine thing is such damage control for their environmental image after the charging brick PR flop
Click to expand...

Why? I don’t know anything about this story line.
Reactions: NetMage and Jxdawg
Comment

Perhaps... it’s still the main update I’m waiting for. It’s THE key feature that Apple promoted during the keynote (and ads), with no mention of “hey, if you utilize the immensely productive and staple feature - dual-SIM - you don’t get to use 5G”...
Reactions: DeepIn2U
Comment

BlendedFrog said:
Didn’t apple promise this by end of year?
Click to expand...

Not sure I’d say “promise”, but communication was that they were aiming for end of the year.
Reactions: tzm41
Comment

I hope this fixes the stutter and lag that's been happening since 14 was released.
Reactions: bustabesta, autrefois, Ds6778 and 8 others
Comment

bbplayer5 said:
What are your speeds? Ive gotten like 150mb down on the 5G standard network. Thats wayyyyyy faster than LTE for me in my area for sure.
Click to expand...