Apple today seeded the first beta of an upcoming iOS 11.4 update to developers, a little under a week after releasing iOS 11.3, an update that introduced a wide range of new features like Battery Health for monitoring the status of your iPhone's battery, Business Chat in Messages, ARKit 1.5 with augmented reality improvements, new Animoji on iPhone X, Health Records from participating medical providers, and more.

Registered developers can download the new iOS 11.4 beta from Apple's Developer Center or over-the-air once the proper configuration profile has been installed from the Developer Center. It appears there's currently a bug preventing the beta profile from being downloaded, but it should be addressed soon. 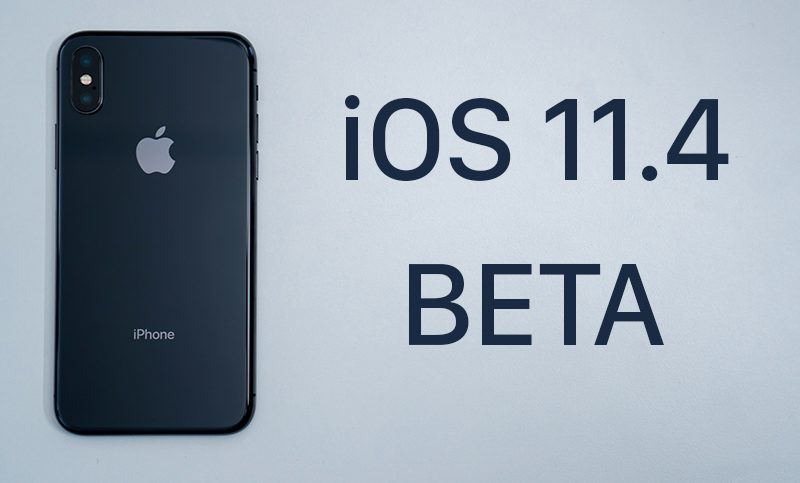 It's not yet clear what new features will be included in the iOS 11.4 beta aside from the new ClassKit framework Apple introduced at its March event, but we are waiting on several features to be added to iOS 11, including iCloud Messages and AirPlay 2, functionality that has popped up in previous betas and then disappeared before release.

We don't yet know if any of these features will be introduced in iOS 11.4, but we'll update this post once we download the beta and discover what's new.

What's new in iOS 11.4 Beta 1: Messages on iCloud is present in the iOS 11.4 beta after being removed from iOS 11.3 ahead of its release, as are AirPlay 2 features. Apple TV devices are once again listed in the Home app, an AirPlay 2 option.

Stereo support for the HomePod is included, but the feature doesn't work properly as it requires unreleased HomePod software. 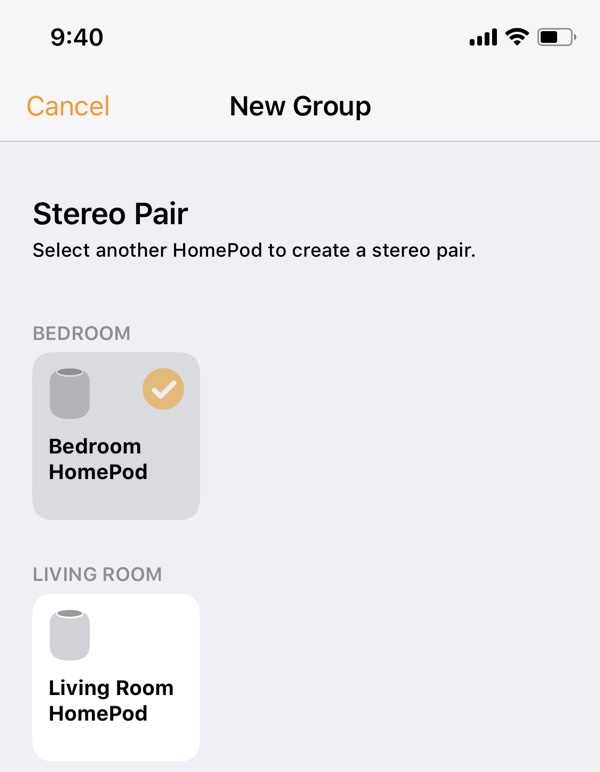 How is the battery in this update?
Reactions: kafka27 and scottct1
Comment

I am always a sucker for these fresh new betas. My iphone runs fairly well on 11.3 yet I can't leave well enough alone! All aboard the beta adventure!
Reactions: mcvaughan, nekonokami, Stridr69 and 10 others
Comment

ghostface147 said:
As snappy as safari.
Click to expand...

And as cool as the dark mode.
Reactions: viperGTS
Comment

Really don't have a use for any of the prospective new features, but you bet I'm downloading it anyways
Reactions: nekonokami, hxlover904, Skoal and 1 other person
Comment

braddick said:
I am always a sucker for these fresh new betas. My iphone runs fairly well on 11.3 yet I can't leave well enough alone! All aboard the beta adventure!
Click to expand...

I know. I told myself after I got an unlocked X that I wouldn’t do betas anymore. That didn’t last long. Now when it comes iOS 12, I’ll jump on around beta 6.
Comment
B

As always, Messages in iCloud will waltz in like a diva, make a quick appearance, and be gone with the wind soon after
Last edited: Apr 2, 2018
Reactions: nekonokami, anubis1980, Oblivious.Robot and 22 others
Comment
W

Wake me up when they jump from iOS11 to 12
Reactions: tridley68
Comment

I patiently waited for iOS 11.3 / macOS 10.13.4 final builds to fix Messages.app displaying messages out of order.
Couple of days later, the same inconsistency creeps in again. This is iMessage people, one of the main 'advantages' of Apple - and it's never been at a worse state.

I'm at a place now, where I feel totally indifferent to iOS/macOS updates. All I see is inconsistency.
Reactions: thewhitehart, tphalp and simonmet
Comment
M

Can you please tell me what’s new in IOS 11.4
Comment
D

As much as I want to update, I must resist, my iPhone 8 Plus has been running the smoothest it has ever ran since getting it in October with 11.3, but, please post screenshots of new features in 11.4
Comment

Not knowing what is in these is like App updates that only say "Bug Fixes". Really? Why not add a little more detail.
Comment

Itunes?
Must be, mine was somewhere around 260 MB (iPhone 6S)
Reactions: Skoal
Comment

It’s been great so far. Lasts all day and night
Reactions: douglasb7, AMTYVLE, jaseyy88 and 1 other person
Comment

Question, why does it take so long to prepare an update, downloading it was half a minute, it's on preparing for about 10 minutes now and still not finished, it always takes that long on my iPhone.
Comment

Same here. I am downloading the restore image and will update in iTunes.
Comment
B

justperry said:
Huh, how does the phone know if it's a third party battery, afaik there's nothing (like a chip) in the battery so if there's no feedback there's no way for the iPhone to know if it's an Original Apple battery or not.
Click to expand...

Well everyone with third party batteries I've asked said that it doesn't work. My dad has the original battery and it works. It worked with iFixit batteries in beta 2, but never again anymore. The page is empty and if my battery reaches 5%, it still slows my phone.
Comment
B

gsmornot said:
Not knowing what is in these is like App updates that only say "Bug Fixes". Really? Why not add a little more detail.
Click to expand...

Well, given that this is a developer beta, if you are installing it you *should* have access to the release notes via their developer page. And you also technically can't disclose the contents of those notes as you're under NDA.
Reactions: nekonokami, ConfusedChris, hxlover904 and 2 others
Comment
You must log in or register to reply here.
Share:
Facebook Twitter Reddit Email Share Link
Register on MacRumors! This sidebar will go away, and you'll see fewer ads.
Sign Up
Top Bottom