Apple supplier TSMC is preparing to produce 3nm chips in the second half of 2022, and in the coming months, the supplier will begin production of 4nm chips, according to a new report from DigiTimes.

Apple had previously booked the initial capacity of TSMC's 4nm chip production for future Macs and more recently ordered TSMC to begin production of the A15 chip for the upcoming iPhone 13, based on an enhanced 5nm process.

TSMC has claimed its N3 technology will be the world's most advanced technology when it begins volume production in the second half of 2022. Relying on the proven FinFET transistor architecture for the best performance, power efficiency, and cost effectiveness, N3 will offer up to 15% speed gain or consume up to 30% less power than N5, and provide up to 70% logic density gain.
Click to expand...

While the report doesn't offer any detail of how the new 3nm chip can be implemented into Apple products, it's safe to assume its still years away. Apple's 14 chip, currently in the iPhone 12 series and iPad Air, is based on the 5nm process. The M1 Apple silicon also shares the same 5nm architecture.

The smaller process provides improved performance and energy efficiency and offer more freedom with product design, thanks to their smaller overall footprint.

It is astonishing how fast technology evolves.

And yes, I find miniaturization of electronics innovative.
Reactions: TropN, GeoSciGuy, mech986 and 30 others

3nm for us all! Looking forward to lower power and better performance.
Reactions: mech986, DeepIn2U, Salaryman Ryan and 5 others
T

I wonder if we'll see sub 1nm process within a decade.
Reactions: TropN, k1121j, Salaryman Ryan and 9 others

GeoStructural said:
It is astonishing how fast technology evolves.

And yes, I find miniaturization of electronics innovative.
Click to expand...

Not for intel though ?
Reactions: GeoSciGuy, mech986, TheDailyApple and 22 others

Theyayarealivin said:
TSMC staying ahead is the game, as always.
Click to expand...

IBM is actually ahead of them, they are on 2nm. 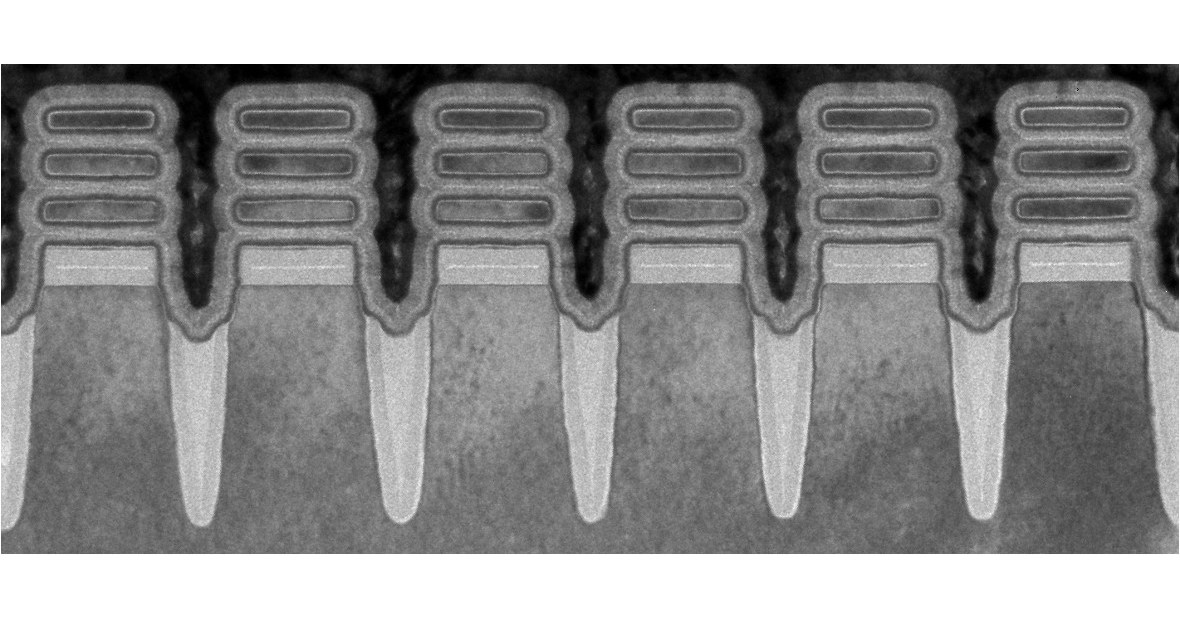 IBM (NYSE: IBM) today unveiled a breakthrough in semiconductor design and process with the development of the world's first chip announced with 2 nanometer (nm) nanosheet technology....

70% boost in logic??? That is going to be insane if they take advantage of the neural engine for those chips. Very excited for the devices a year/two years from now with that.

Also the 15% in performance and 30% energy savings YOY is also incredible. That was the same statistics for the 4nm process no? That means within two years they’ve had a 30% speed bump and a massive 60% less energy usage. Just from the chip, not factoring in software enhancements. Nice.
Reactions: mech986, Salaryman Ryan, midkay and 4 others

Awesome, my workflow needs this. 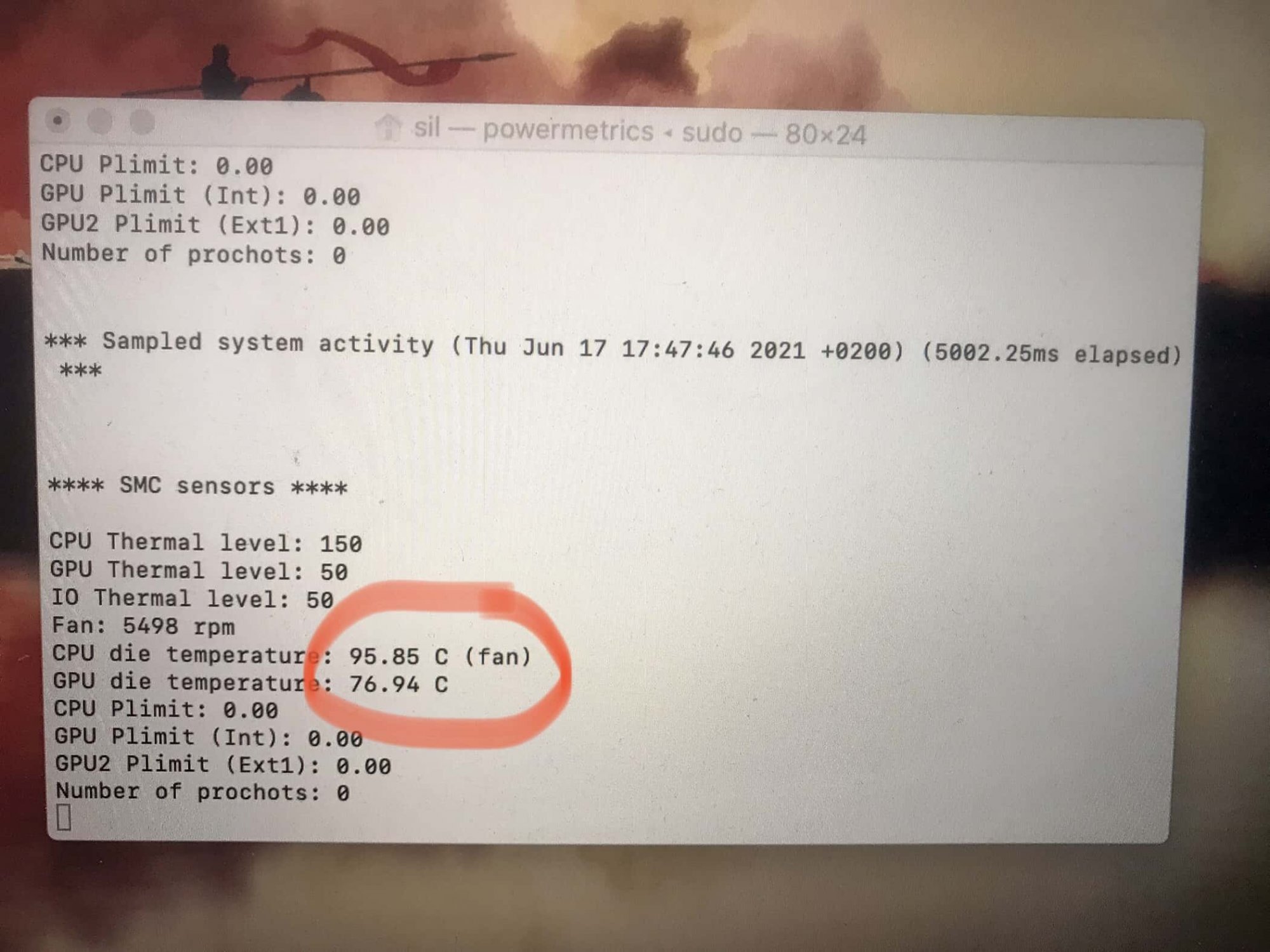 If only the 3nm process actually had 3nm transistors. It's only marketing unfortunately, no feature on the wafer is actually 3nm.
Reactions: ModusOperandi, graphitePro, Piggie and 10 others

TSMC is killing it and has been for some time.
Reactions: DeepIn2U and iSayuSay
S

stackunderflow01 said:
Not for intel though ?
Click to expand...

Yeah, 10nm is a big deal for Intel.
Reactions: TheDailyApple and ikjadoon

When it reaches 0nm technology, does the chip physically disappear?
Reactions: LIVEFRMNYC, Aston441, k1121j and 10 others

dmylrea said:
When it reaches 0nm technology, does the chip physically disappear?
Click to expand...

Finally an iPhone that can be as thin as a sheet of glass. /s
Reactions: TheRoadRunner and ClevelandGuy

stackunderflow01 said:
Not for intel though ?
Click to expand...

I would be surprised if intel ever manages to get out of their 14nm hell.

sparkinstx said:
Yeah, 10nm is a big deal for Intel.
Click to expand...

How many nm for intel chip?

LeadingHeat said:
Also the 15% in performance and 30% energy savings YOY is also incredible. That was the same statistics for the 4nm process no? That means within two years they’ve had a 30% speed bump and a massive 60% less energy usage. Just from the chip, not factoring in software enhancements. Nice.
Click to expand...

Well, no, it’s more like 51% less energy consumption than you started with, but still very impressive!
Reactions: raybo and ajfahey

Is this it? Is this the signal that we will get the new MBPS is Q4 2021?
Reactions: Le0M, BarredOwl and TheYayAreaLiving 🎗

I remember being so excited to purchase my Powermac G5 and it’s incredible 90nm process!
Reactions: TropN, MacBH928, 2Stepfan and 5 others
S

Intel Readies 7nm Chip Production for Second Half of 2022​