Apple VP of technology Kevin Lynch is taking over the Apple Car project and will be replacing Doug Field, who is moving to Ford, reports Bloomberg.

Lynch first joined the Apple Car team in July, with reports suggesting he had been called on to help lead Apple Car development. Now that Field has left the company, Lynch will be taking over his role and will be in charge of the Apple Car. Lynch will oversee hardware engineering and work on self-driving car sensors.

Known for his work on the Apple Watch, Lynch has been at Apple since 2013, and before that, he worked at Adobe and helped create Adobe's Creative Cloud platform. In addition to working on the Apple Car, Lynch is expected to continue to be involved with the Apple Watch and Apple's health initiatives.

Apple Car leadership has undergone several changes over the course of the last several years, which has caused development issues and internal strife. According to Bloomberg, the departure of former Apple Car leader Doug Field has been seen as a sign that the Apple Car isn't coming in the near future, with product development still in the early stages.

The choice of Lynch to head the car project indicates much of the company's focus still remains on underlying software and self-driving technology - rather than the vehicle's physical mechanics. Lynch has been a software executive for decades, not someone who oversees hardware teams. He's also never worked at a car company.
Click to expand...

Ford on Tuesday announced that it hired Field to work on AI, software, and hardware projects. Field had been at Apple since 2018, and prior to that, he worked at Tesla and oversaw the production of the Model 3.

Rumors have suggested that we're not going to see an Apple Car until the mid to late 2020s at the earliest, and it's not clear how the most recent leadership changes might impact that launch timeline.

now it will launch on time!
Reactions: ealeks, Victor Mortimer, jeffirl and 24 others
J

let's see how long he lasts ...
MR, would it be possible to create a story of the timeline of Apple car timeline? I realize it would be a mega project ...
Reactions: Victor Mortimer, Keniutek, JustAnExpat and 5 others
N

Rumors have it that we're going to continue hearing rumors about the iCar for the next 12 years
Reactions: Z400Racer37, Victor Mortimer, willchris and 18 others
R

Love this guy and his approach. I’d wager he’s a life’r at Apple, at this point, and hopefully is exactly what this project needs…whatever it may be. (I still can’t believe how people insist this is 110%,absolutely resulting in a physical car being produced.)
Reactions: Victor Mortimer, jeffirl, DanTSX and 4 others

Hopefully the design will be similar to an Apple Watch
Last edited: Sep 9, 2021
Reactions: Victor Mortimer, orbital~debris, LFC2020 and 1 other person

I enjoy reading about the Apple car about as much as I like reading about Ted Lasso
Reactions: Razorpit, cardfan, Victor Mortimer and 27 others

Watch him design a gigantic Apple Watch minus the band and four crowns as the wheels.
Reactions: willchris, Spock1234, Ahmamies and 1 other person

If apples software in recent years is any indication……they can keep this damn thing in a lab indefinitely.
Imagine an apple car that won’t go over 25MPH due to a memory leak.

To top it off this thing would no doubt start at $49,999 for the base model. If you want a steering wheel add another $500. Spare tire? Yeah that’ll be another $1000. More storage capacity to carry groceries? That’s gonna cost ya too!
Reactions: ja', Victor Mortimer, willchris and 13 others

Kevin Lynch moves at a snail’s pace in adding new features and updates to the Apple Watch. So I’m not so optimistic.
Reactions: CordovaLark and jz0309

It has a luxe (but actually cheap) leather bumper and elegant mechanical indicator flags that ping out sideways when you’re about to make a turn
Reactions: Victor Mortimer, willchris, GrumpyMom and 1 other person

It was the right time; I’m sure he has plenty of drive.
Reactions: Spock1234, GrumpyMom, urnotl33t and 1 other person

MacRumors said:
Lynch will be taking over his role and will be in charge of the Apple Car. Lynch will oversee hardware engineering and work on self-driving car sensors.
Click to expand...

Is he really in charge of the Apple Car or is he in charge of Apple automotive car sensor technology being marketed to automobile vendors?

Don't believe anything until I see a Prosser leak of what it will look like
Reactions: AirTag, jaster2, PowerMacBook and 3 others
C

If I had interviewed him for the Gig, I would have asked him to describe, in detail, his most challenging Hands-On (& Solo) auto project.

I wonder if anybody asked him that.

Par for the course at most places !
Reactions: erthquake, NMBob and TheYayAreaLiving 🎗

LeeW said:
Don't believe anything until I see a Prosser leak of what it will look like
Click to expand...

He may be in a process of obtaining mock-ups and leak of the Apple Car.

TheYayAreaLiving said:
Hopefully the design will be similar to an Apple Watch
Click to expand...

I would love it if its more like this: 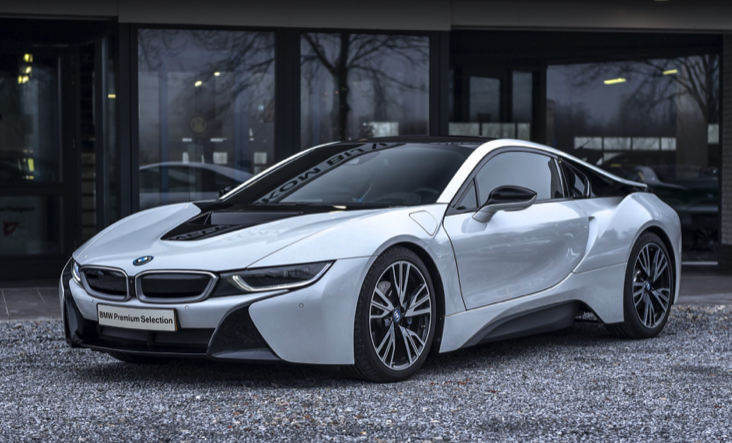