3D renders of the upcoming "Apple Watch Pro" shared earlier today accurately depict the design of the device, including a new button on the left side of the case that can likely be programmed by the user, according to Bloomberg's Mark Gurman. 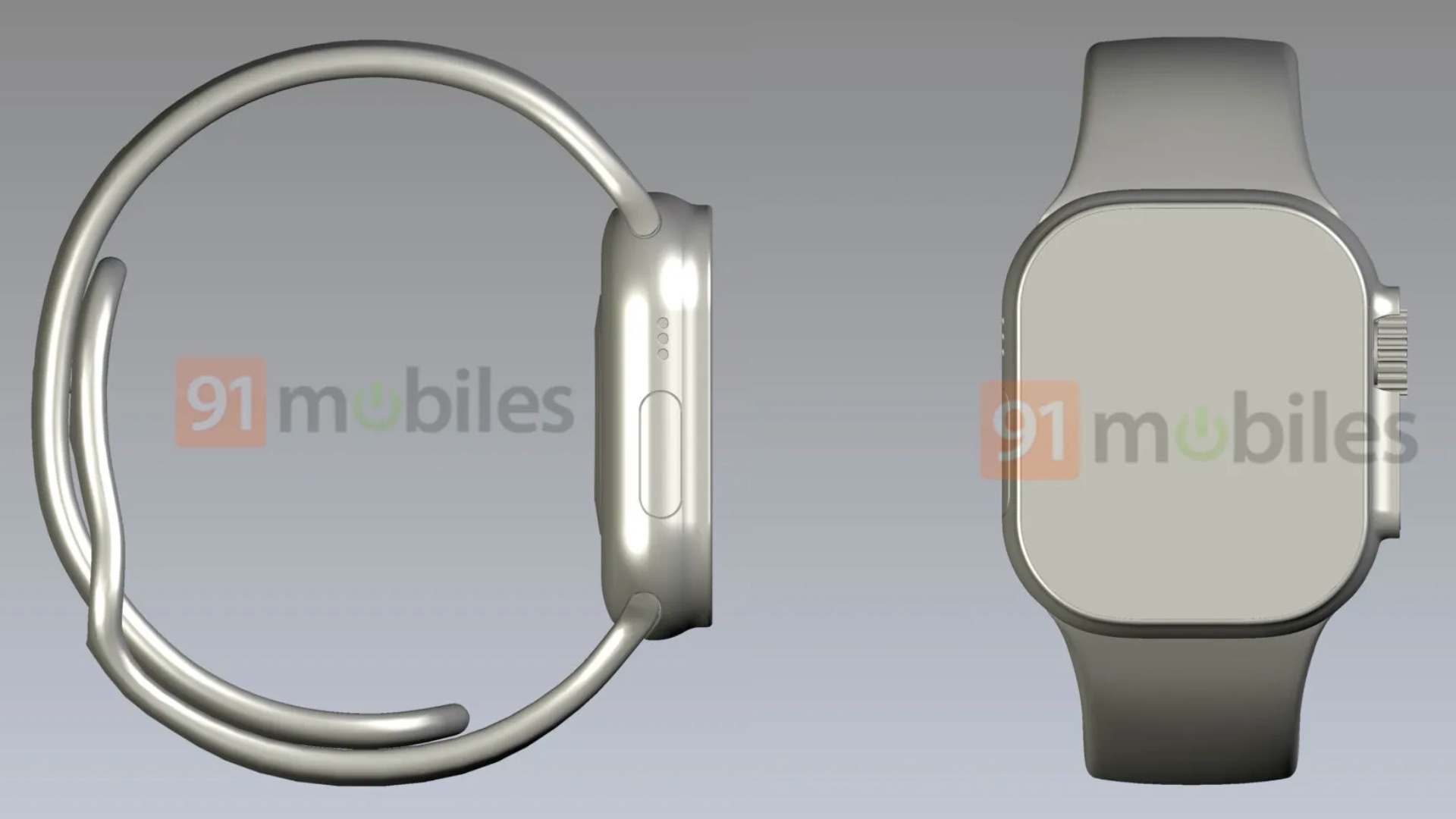 Gurman said users will likely be able to customize the button to launch a specific app, feature, workout type, or so forth when pressed. He also confirmed that while the Apple Watch Pro will have a completely flat display, the device will still have a rounded casing, contrary to some lingering rumors about an Apple Watch with flat edges.


https://twitter.com/i/web/status/1566825900355661824
https://twitter.com/i/web/status/1566820030502670336
The renders also showed the Pro model with a more protruded Digital Crown and Side Button on the right side of the case, which could make these controls easier to access. Overall, the Pro model looks more rugged than standard Apple Watch models, in line with reports that it is designed for activities like hiking and extreme sports.

Previous rumors have claimed the Apple Watch Pro will have a larger display with at least a 47mm titanium case, a larger battery, an S8 chip, and more.

So Gurman's new strategy is to just repeat the latest rumors from other sources a few hours later?
Reactions: willchris, Cayden, macvicta and 32 others
M

GubbyMan said:
So Gurman's new strategy is to just repeat the latest rumors from other sources a few hours later?
Click to expand...

He has to stay relevant somehow.
Reactions: pizzzle, Huck, xDKP and 1 other person

But how do you press it without also pressing the button on the other side. Still haven't answered this!?
Reactions: insomniac86, Huck, arkitect and 4 others

Can’t wait to program the Pro Button for emergency Mindfulness sessions when I get triggered 🤗
Reactions: TheYayAreaLiving 🎗, insomniac86, macvicta and 17 others
J

so if true, it would be a physical button like on the other side which will make it challenging for practical use...

This is probably the Watch People have been waiting for. Can't wait!
Reactions: svish, _Spinn_, chocolaterabbit and 15 others
J

I suppose you could use your index finger of the other hand from the top down, but I think it would not be very practical
Reactions: hsotnicam8002
P

I don't know why people keep saying this. I am able to press the current button without having my hand touch the other side of the watch at all. What's the issue?
Reactions: NightFlight, insomniac86, Cayden and 15 others
P

Uh, it's really not that hard. Look at every other watch out there with multiple buttons, just don't put your thumb on the button on the opposite side. My garmin has 5 buttons and I never press the left buttons when I'm using the right side. You slide your thumb toward the display area so it's above where the buttons are. For the left side, you place your "bracing" finger more towards where the strap comments to the watch.

Anyways, it's still unfortunate that you have to have a post-paid plan for the cellular version. I hate bringing my phone with me and just want cell service for emergencies, which I can do with my Garmin. Until that happens, I'll happily stay in my Garmin universe for my watch needs.
Reactions: NightFlight, macvicta, hortod1 and 5 others

Well I could have any MacRumors poster tell me that it’s PROBABLY that… that isn’t your job mark
Reactions: macvicta, iLLUMI, midkay and 7 others

That huge bump where the crown is looks terrible why is it there, it makes the watch look so bad, never in the history of having these watches has the crown been damaged
Reactions: willchris, macvicta, Dydegu and 2 others

Looks a bit clunky, not very Apple like. We shall see.
Reactions: swisscanadian, Dydegu, iLLUMI and 8 others

There should be a Pro version and a rugged version. They should not be the same. Most people dont need a rugged watch.
Reactions: swisscanadian, Dydegu and icwhatudidthere
M

So I can PROBABLY double press it to get a different function than when I PROBABLY single press it.
Reactions: iLLUMI, bitethis, zakarhino and 1 other person

Hmm uneven(seemingly) flat edges. This is very un-Apple. I have to imagine this is the rugged version and then there’s a pro version..but I’m betting that that’s not the case & there’ll be some disappointment watch wise.

hideous. why thry cant just make a round watch???
Reactions: Someyoungguy, heelsbigc, sorgo and 5 others

The round Watch belongs to Google and Samsung. It’s not going to happen or work with Apple.
Reactions: macvicta, svish, Supercyborgninja and 5 others

Kylo83 said:
That huge bump where the crown is looks terrible why is it there, it makes the watch look so bad, never in the history of having these watches has the crown been damaged
Click to expand...

I have several watches with this design 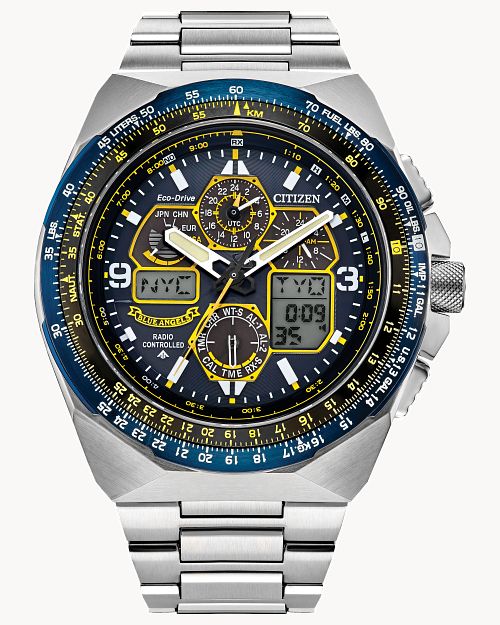 I really hope that big tumor on the right side isn't part of the final design.
Reactions: karranz, Dydegu, johnmarki and 2 others
L

yeah because its absolutely impossible without that...
Reactions: macvicta, Huck, bitethis and 1 other person

The portrusion from the right side looks ugly... or is it just me? Maybe Apple will make it look nice in promo images, who knows..
Reactions: karranz, johnmarki, SFjohn and 2 others

I'm really happy with this design. I always wished the Apple Watch had a crownguard like on other watches, though I wish it was more tapered. 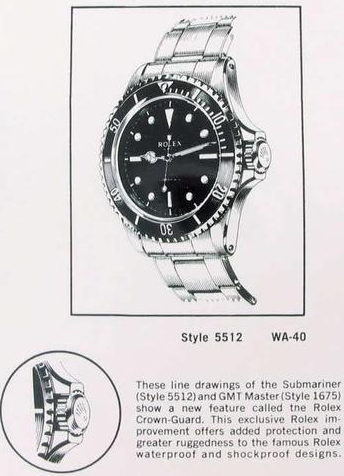