While Apple announced the Apple Watch today at its special event, it didn't go over all of the new device's features, noting that the company has a lot more to share in the future. Yahoo Tech's David Pogue has found out some of the details Apple didn't share on stage. 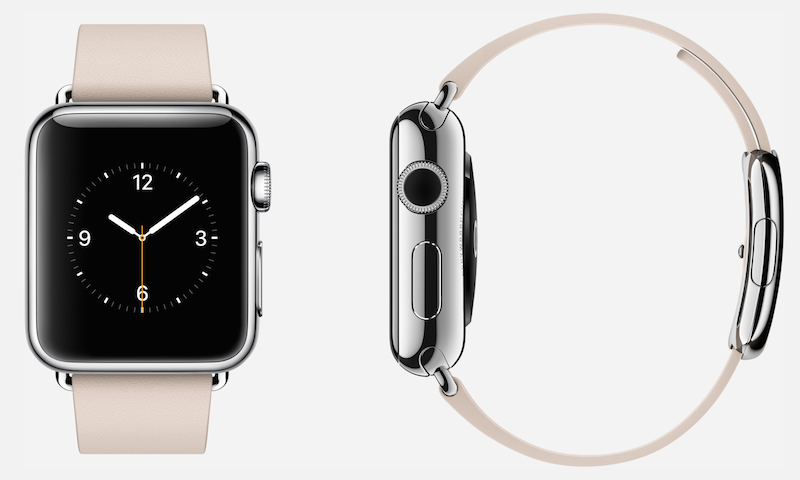 The watch is water resistant, allowing users to not worry about the device when in the rain, or washing hands. However, the watch must be taken off before going for a swim or taking a shower. Additionally, the watch includes a microphone that can allow users to make calls directly from their Apple Watch.

Users will also be able to load apps onto the Apple Watch from their iPhone. To rearrange the apps, users will have to hold their finger on an app's icon and move it around, similar to how one rearranges icons on an iPhone. There's also a "Ping My iPhone" feature, which will allow users to play a sound on their iPhone so they can locate it in case they have misplaced it.

The fanciest model, the gold Apple [Watch] Edition, comes in a gorgeous jewelry box -- which doubles as a charger. The back of the box has a Lightning connector, and the inside of the box has the watch's magnetic round charger pad, standing vertically. So as you retire each night, you can just lay your gold watch into its case and let it charge.
Click to expand...

Additionally, Re/code's Ina Fried says that the offline abilities of the Apple Watch include Apple Pay, music via Bluetooth, activity tracking and some apps.

The Apple Watch will launch in early 2015 with its lowest end model costing $350.

I forgot for a second that the 6 isn't water resistant =/

How about the display resolution?

I don't know about the rest of you, but this is a solid product. I'm excited to give it a try!

I suspect they're mum about it, cause they hope to improve it between now and launch.

Not even waterproof? Come on...

At least the iPhone 6 is awesome.

I was hoping for a white gold edition. The yellow gold and rose gold look a bit too girly for me. Ugh, I cannot deal with these first world problems anymore!

macs4nw said:
I suspect they're mum about it, cause they hope to improve it between now and launch.
Click to expand...

In that case, they are probably working on improving the seal quality so swimmers can use it too, right? Come on, at least make it water resistant to 10 meters!
S

sbrhwkp3 said:
Not even waterproof? Come on...
Click to expand...

Yep. There goes my grand plans for sexting while in the jacuzzi.

What is crazy Pogue talking about now?

I like the concept of the watch but the two things are making me hold off for now are:

It needs the damn iPhone at all times.

These two are deal killers. Until they fix these, I will wait. My Omega thanks Apple for now.
I

This is a product that I will wait for reviews as well as check out in person.

At the current price point, its a tough sell. Certain drawbacks I see

-Having to take it off before getting in the shower
-charging it over night (what happened to it tracking my sleep!?)
-Bulky
-Communication function seems gimmicky. Thought, sending someone a tap touch motion sounds really cool.

Fashion wise, they nailed it. This thing is sexy.

Not water proof? Sorry! What is the point of making this a fitness watch if it can't be used for one of the most popular sports on this planet?

troop231 said:
In that case, they are probably working on improving the seal quality so swimmers can use it too, right? Come on, at least make it water resistant to 10 meters!
Click to expand...

they could have made it waterproof if they ditched that stupid dial. just make it a smooth glass touch sensor that senses which direction you are moving your finger. then the entire sensor itself is a button that can be tapped, or pressed and held for a secondary function. or pressed and held and then you move your finger in any one of 4 directions to activate several other functions. screw the dial, even Blackberry ditched the dial on their phones

i get what they tried to do with the dial aesthetics and maybe jon ive thought it would be neat to do while he was on peyote...but the dial does not go well with the overall product. not to bring up the whole "what would steve do"...but i honestly feel that with all of the sensor technology that apple has either developed themselves or borrowed and implemented into its products, that steve would not have allowed a stupid dial to be placed onto this product

gugy said:
I like the concept of the watch but the two things are making me hold off for now are:

It needs the damn iPhone at all times.

These two are deal killers. Until they fix these, I will wait. My Omega thanks Apple for now.
Click to expand...

According to a tweet from Ben Bajarin it doesn't need the phone all the time. There's still lots of details we need and questions that have to be answered.
D 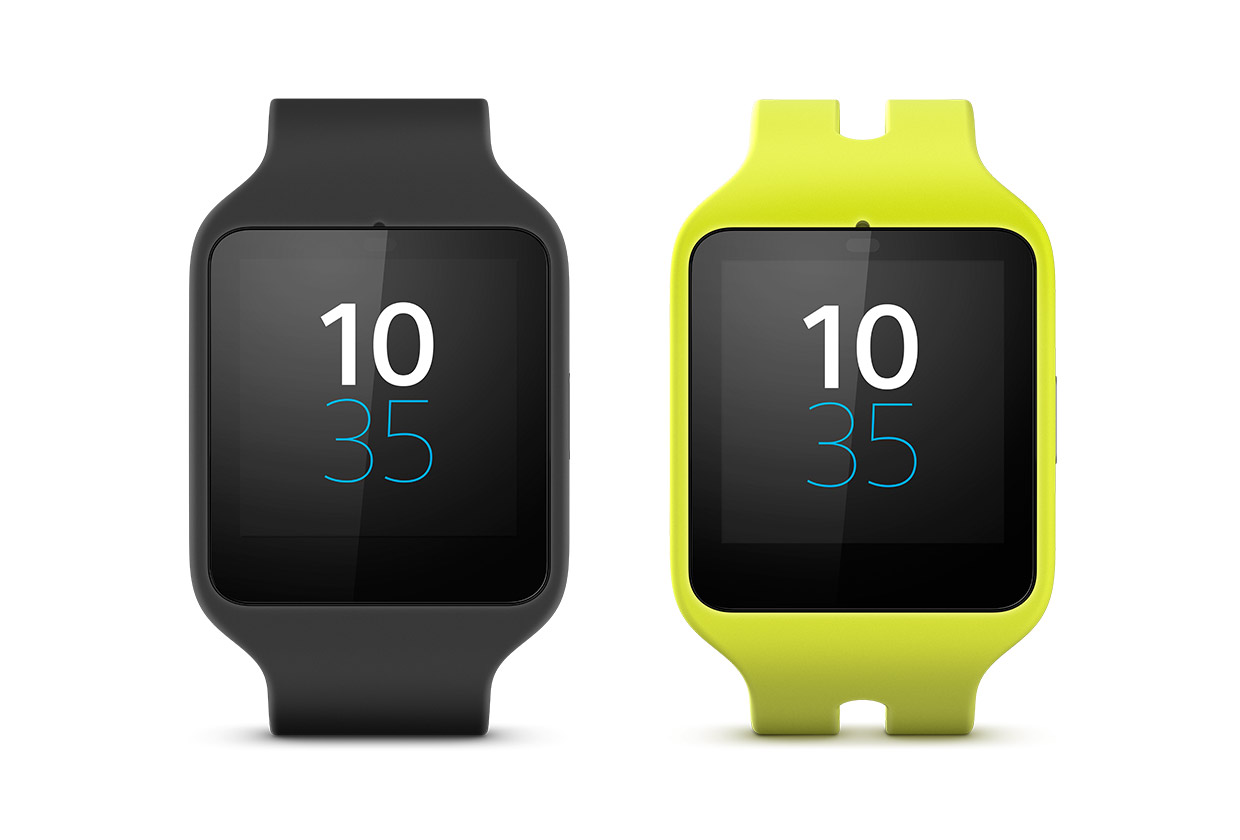 Switzerland is in trouble my arse.

I like you Jony but this wasn't even close.

Was honestly thinking the watch would look a lot nicer... The moto 360 looks way better. Now we just have to wait for further details.

sbrhwkp3 said:
Not even waterproof? Come on...

At least the iPhone 6 is awesome.
Click to expand...

To be fair, there are no waterproof smartwatches. I'm assuming the watch is IP67 water resistant like all the other smartwatches.

I think the watch looks decent. No better or worse than the other offerings on the market right now, 'cept maybe the LG Watch R. I just don't see a use case for me. For others maybe, but definitely not me.