eBay seller kimberlyk1018 claims to have received a prototype iPhone 6 by accident and is auctioning the device with bids reaching over $89,000 since the auction's posting late last week. While the high bids are undoubdtedly not genuine, the auction is obviously attracting a significant amount of attention.

According to a rather suspect story from the auction description, the device supposedly is a prototype 64 GB iPhone 6 that was shipped to the seller from Verizon Wireless.

Apple does NOT let these phones out of their possession yet I was accidentally sent one upon renewing my contract. As you can see from the photos, iOS8 has not been placed on this device, rather it is in the true developer mode. There are no FCC markings on the rear of the device or a model number. This is the real deal!!! The lightening port is red which is a sure sign of a prototype.
Click to expand...

The authenticity of the device and the story behind it cannot be verified, but several photos that accompany the listing suggest it is not a consumer device. 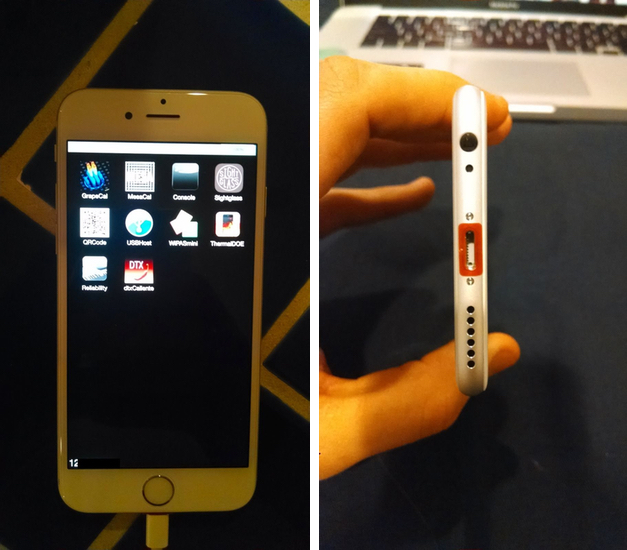 The device apparently does not include iOS 8, instead shipping with several development and testing apps that are similar to those seen on previously leaked prototypes. It also ships with a red-bordered Lightning port and lacks the FCC regulatory information that appears on all consumer iPhone models. 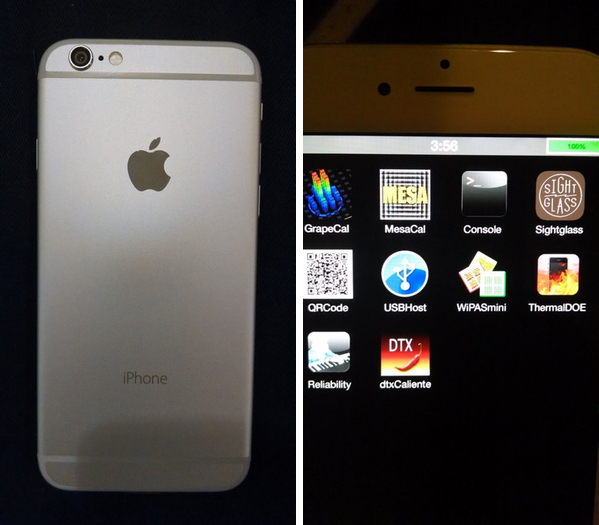 If authentic, this unit joins several previous prototypes that have made their way from Apple to eBay's auction listings. Most of these earlier prototypes were quickly removed from the auction website, likely at Apple's request.

That's crazy, but then bidding and actually getting the money are two different things
A

What does this mean???
Reactions: mektobat

what's your problem? the antenna is a necessary design feature and they did it elegantly.
J

I think it might be cool to own a prototype to impress friends, but at that price I think friends will laugh at you.

1. He is being sarcastic.

2. The bands, IMO are the most hideous of any iPhone design, ever.

3. He is being sarcastic.

I just didn't find it funny

I sense an email from

Must be real, it has the bendability app installed. 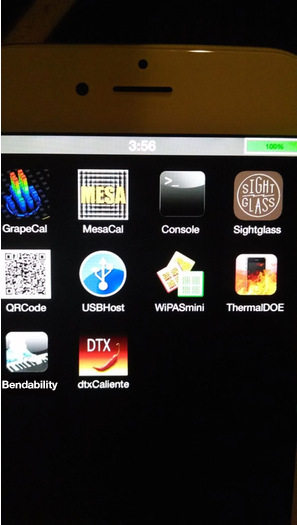 It makes me wonder if Apple will try to win the listing, lol. That would be hilarious if the winning bidder request the device to be sent to Cupertino.

only die hard fanatic apple fans who would really want to bid this.
A

Tankmaze said:
only die hard fanatic apple fans who would really want to bid this.
Click to expand...

Only die hard idiots would want this.
V

Agree.. Those ugly bands...This is definitely a prototype.

Almost as elegant as the protruding camera

Wait till the Apple Law Enforcement Agency (ALEA) find out about this...
L

Im just longing for the day when there's an Apple thread that doesnt have some jerk-wagon injecting their "bend" comments and thinking its still remotely funny...

I think the seller has as much chance of the highest bidder actually paying up as I do for my iPhone 5S that I've already relisted 4 times.