Apple today released the second beta of iOS 14 to developers for testing purposes, tweaking and refining some of the features that are coming in the update. Below, we've rounded up all of the changes that we found in the second beta.

- Calendar icon - There's a new Calendar app icon in iOS 14 beta 2, with the day of the week abbreviated rather than spelled out.

- Clock icon - The clock icon has also been slightly tweaked with a bolder font and thicker hour and minute hands.

New clock icon on left, beta 1 clock icon on right​
- Files widget - There's a new widget for the Files app that can be added to the Today View or the Home Screen.

- Reminders emoji - Emoji in Reminders lists have been redesigned. 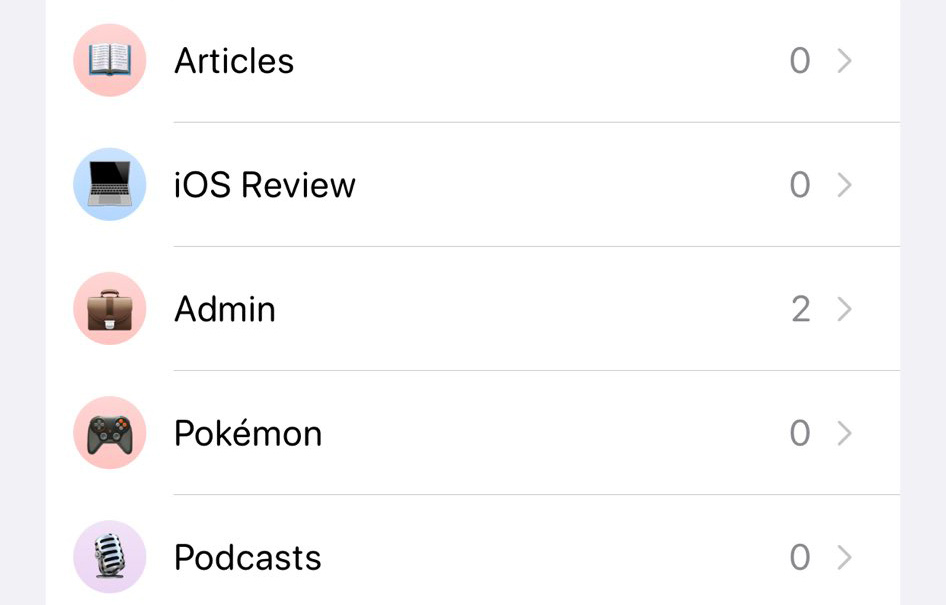 - Shortcuts - There's no longer an option to open .shortcuts files in the Shortcuts app. 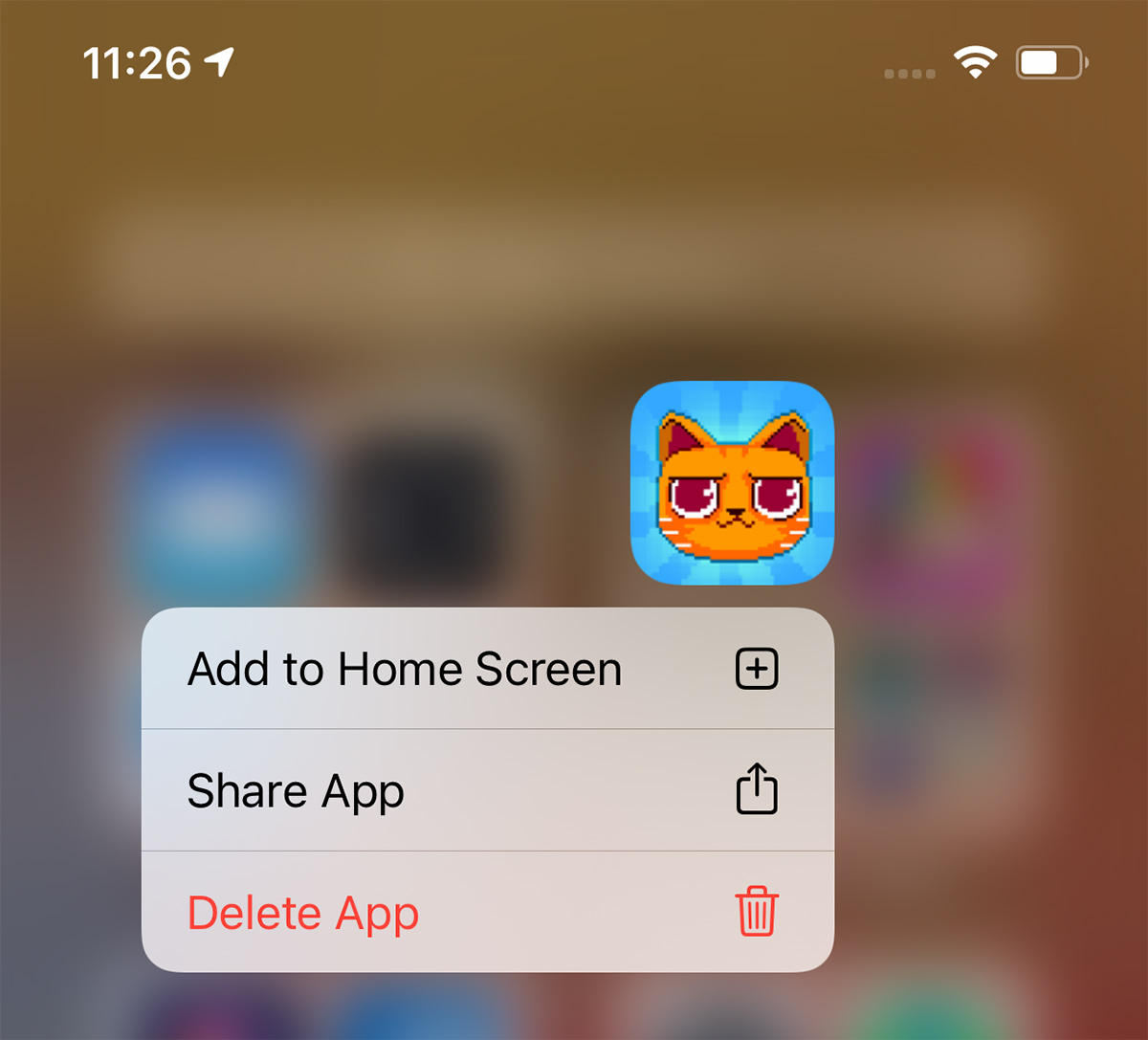 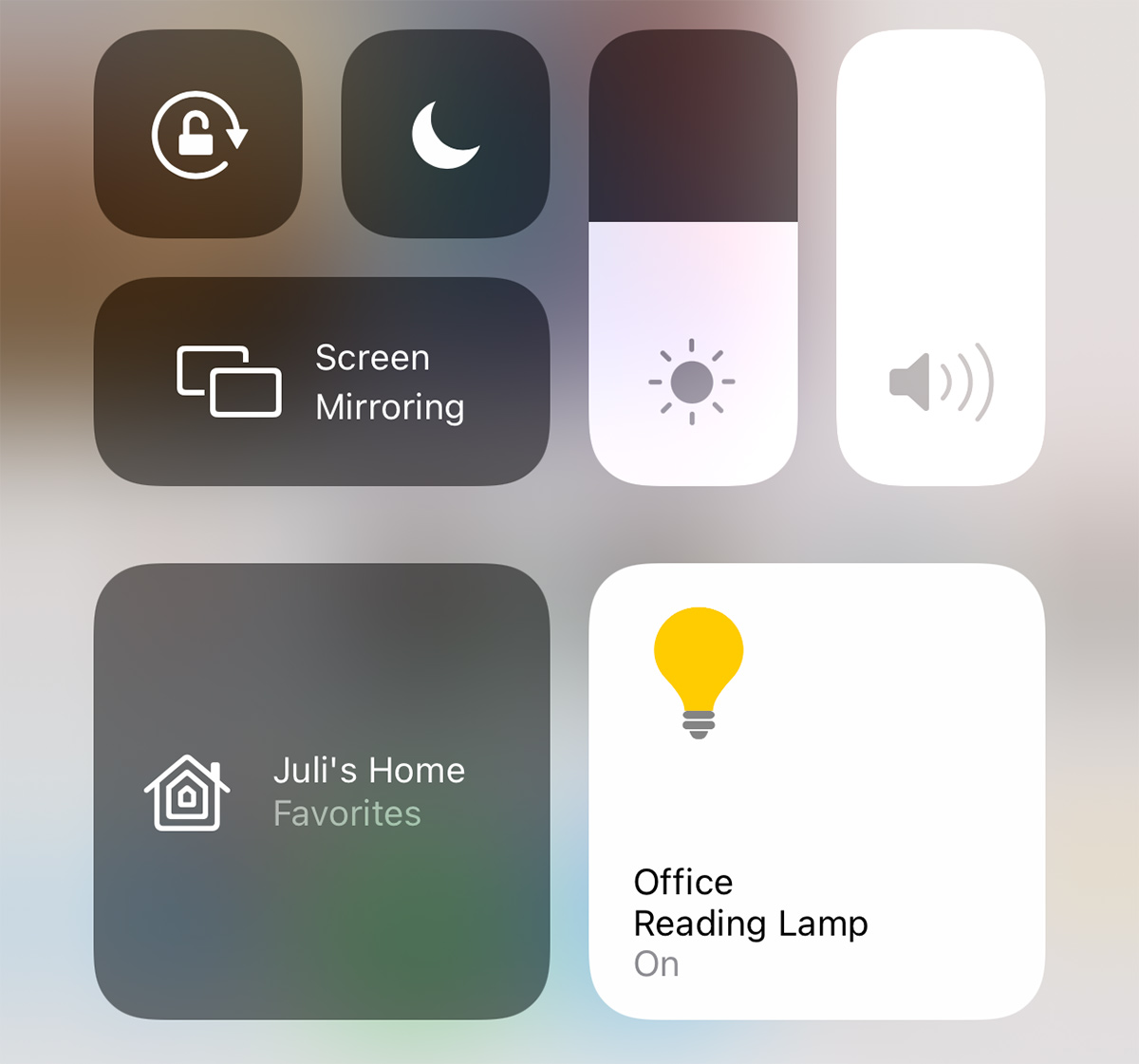 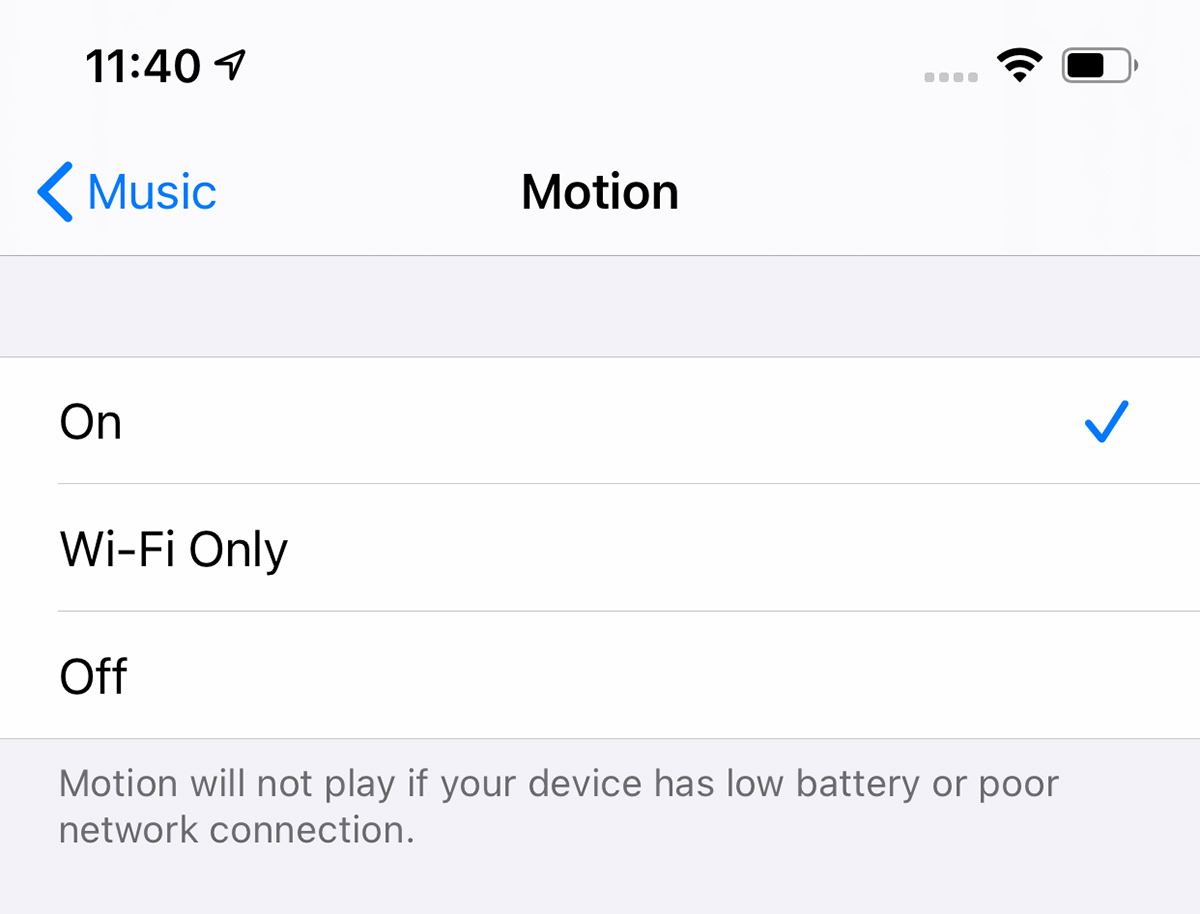 - Music haptics - Pressing the play, pause, next, and back buttons on the Now Playing screen in Apple Music provides haptic feedback.

- Family Sharing - There's a new icon for family sharing in the Settings app.

- WiFi Privacy Warning - When connecting to a WiFi network that doesn't use Private Wi-Fi Address, Apple provides a warning message in the Settings app. 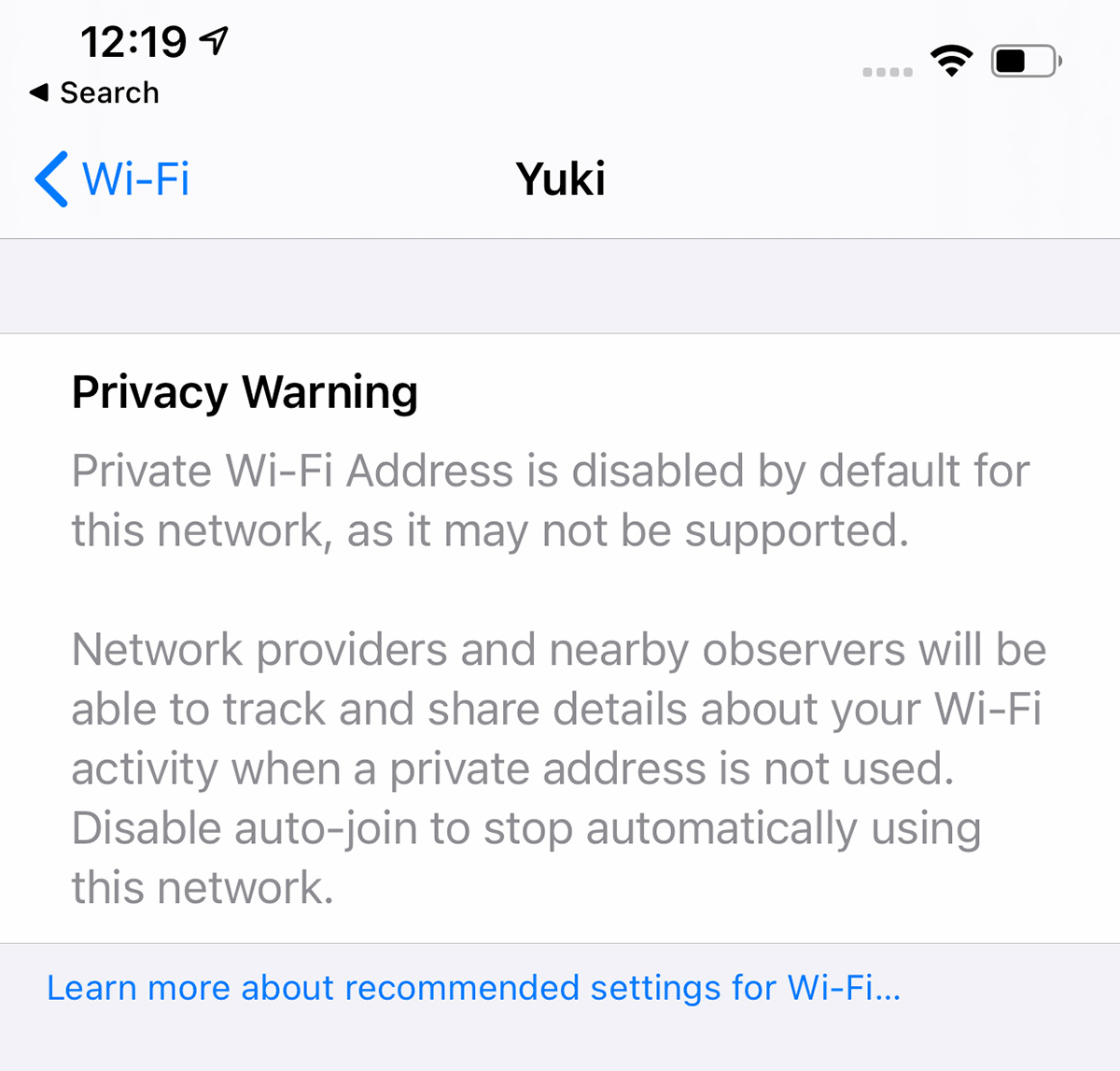 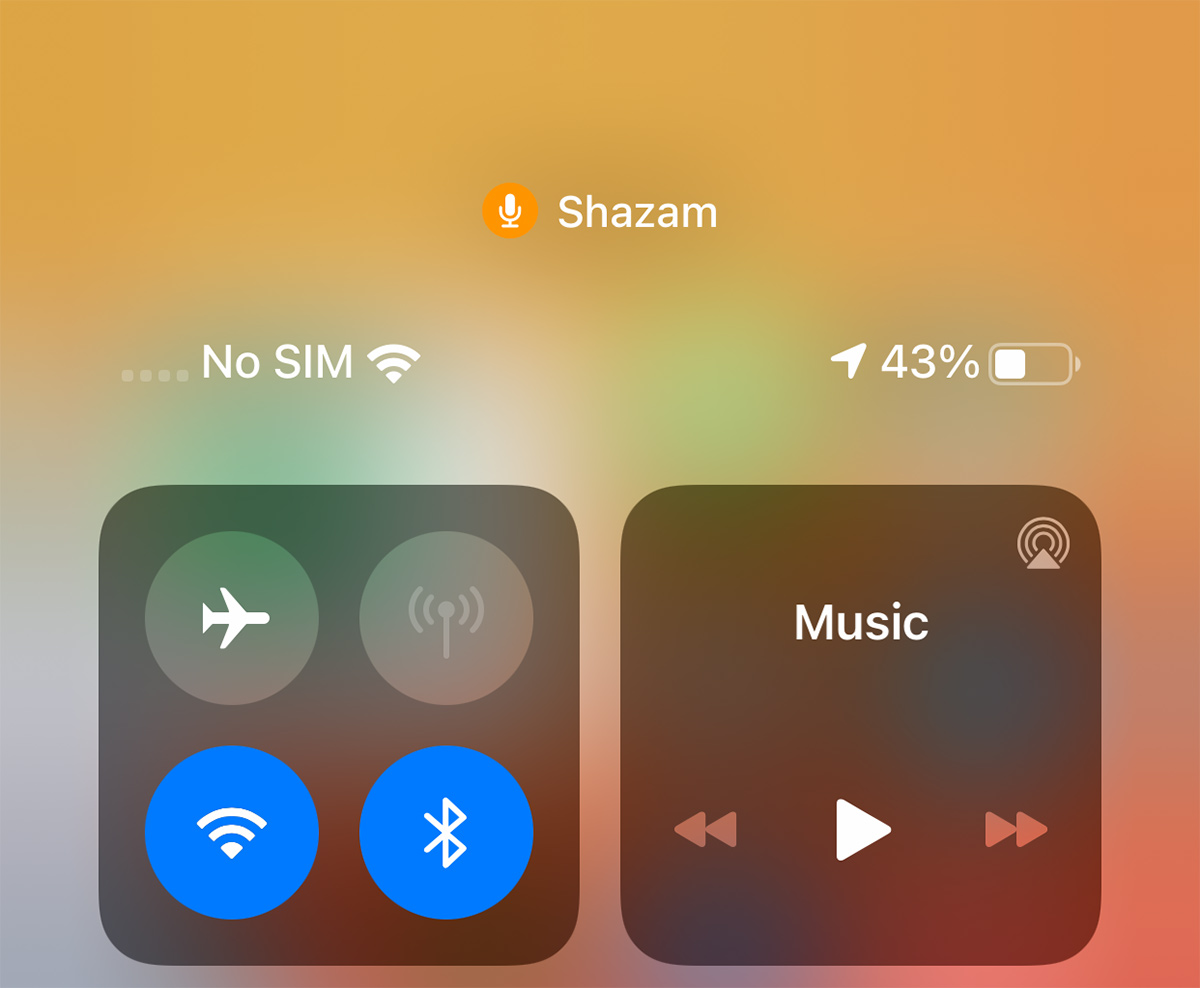 Have you found other changes not listed here? Let us know in the comments and we'll add them to the list.

Wait. You can favorite HomeKit devices in control center iOS 14?! How did I miss that feature?! That is AMAZING.
Reactions: Jxdawg, alexandr, oneMadRssn and 1 other person
Comment

Clock hands seem tweaked for the better. This is a nice change.

So there's animated cover art that is really unnecessary, and yet another "setting" to go with it to turn it off. How much more memory will iBloat 14 be taking?
Reactions: iModFrenzy, insomniac86, DarkCole and 14 others
Comment

I think the release notes outline a process to fix.
Comment

Well, I’m excited for some of these changes, like the weather widget fix, but I was hoping for a bigger Brta 2. I really wanted App Library for iPad, but I suppose there’s always hope for a future beta...
Reactions: Maclinux and Marlon DLTH :)
Comment

After updating my iPad Pro, it seems to have created a smart stack widget that has all of the widgets that I have on my iPhone. Interesting.
Reactions: ErikGrim, Maclinux and Marlon DLTH :)
Comment
S

Same here. This issue has definitely *not* been fixed.

Eye Contact is now an option in FaceTime settings. Was this available in iOS 14 Beta 1?
Reactions: Johnny907
Comment

I still wish there was a function to customize which of my favorited HomeKit accessories show up in Control Center.
Reactions: Skeptical.me, michaelnugent, iModFrenzy and 13 others
Comment

tgwaste said:
I think the release notes outline a process to fix.
Click to expand...

You can set a fixed location by editing the widget.
That fixed it for me, but it's not changing when I'm traveling of course.

I haven't tried another method I read somewhere, so I can't vouch for it. But I guess it's worth a try.
Delete the widget from you home screen, go to the widget screen and that widget should show the correct location.
If you place that widget back, it appears to work.
Comment

I had the same problem and now it is showing. I held down the widget to Edit it and changed it to current location. Then removed the widget and added it again. Finally update after a long blank widget.

I also changed location on Weather to While using app instead of never, not sure if this helped or not.

Edit: You will know when it is working, from the selection screen it should show your location before adding FWIW.
Comment

Would love the ability to toggle off the app names at the bottom of the icons. It's great being able to do this on Android. Looks so much cleaner.
Reactions: Bowser-23, hank moody, ilpap and 14 others
Comment

SpaceGrayAlways said:
Same here. This issue has definitely *not* been fixed.

Eye Contact is now an option in FaceTime settings. Was this available in iOS 14 Beta 1?
Click to expand... 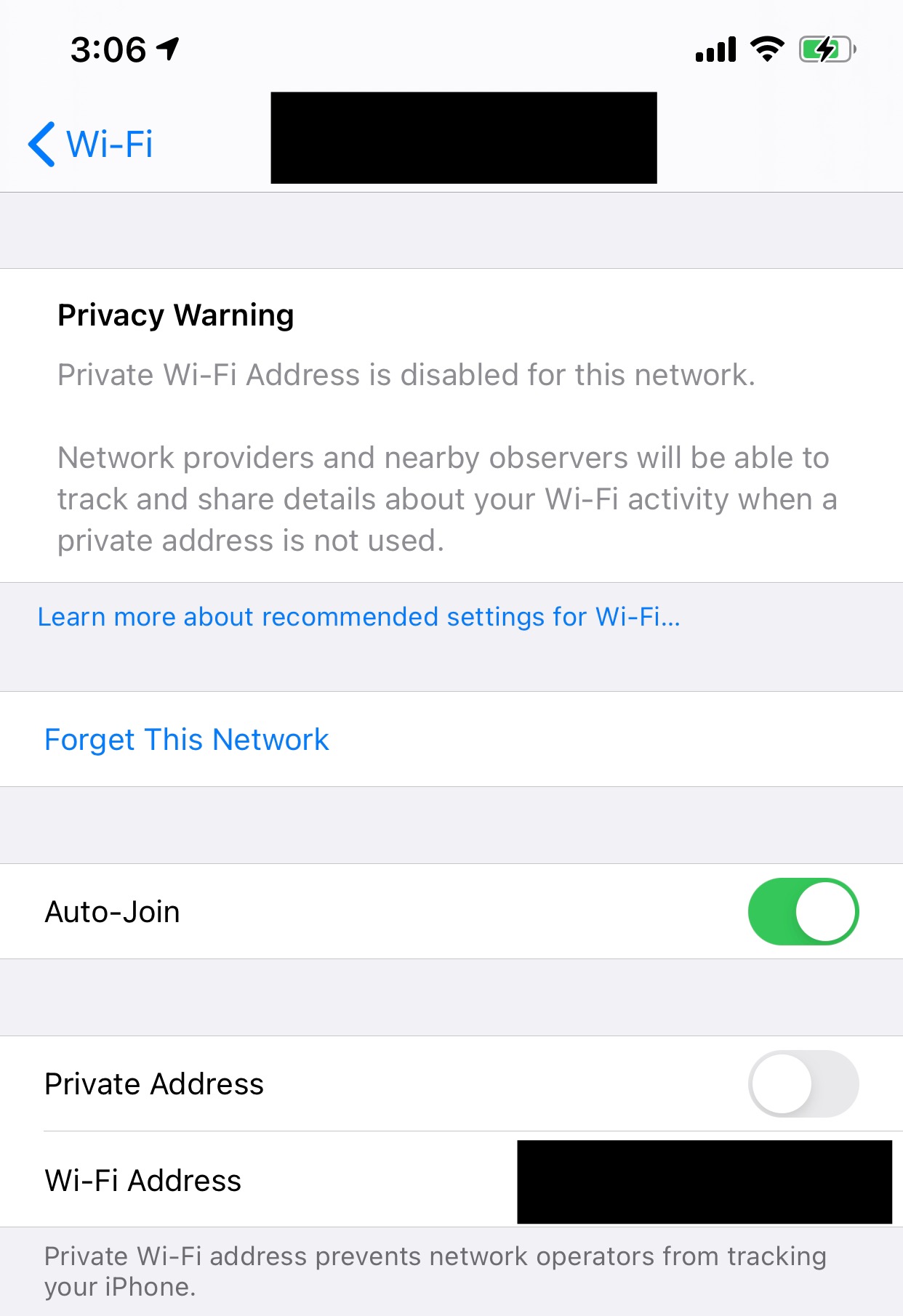 Has anyone figured out how to change the default email and browser apps yet?

I browsed the settings on Beta1 but couldn't find anything. Not sure if they're delaying the roll-out or not.
Comment

I don't know if this is new or not, but I'm now able to edit my third party widgets on the widget screen (I previously had some disappear).
Comment

Yep, that warning seems new. I don't see it on my beta 1 phone.
Comment

SpaceGrayAlways said:
Eye Contact is now an option in FaceTime settings. Was this available in iOS 14 Beta 1?
Click to expand...

It's available, and enabled by default, on my iPhone running beta 1.
Reactions: Jada34
Comment

bivalvegruff said:
It's available, and enabled by default, on my iPhone running beta 1.
Click to expand...