Apple does not have plans to hold an event on Tuesday, March 16, Bloomberg's Mark Gurman confirmed on Twitter this evening. 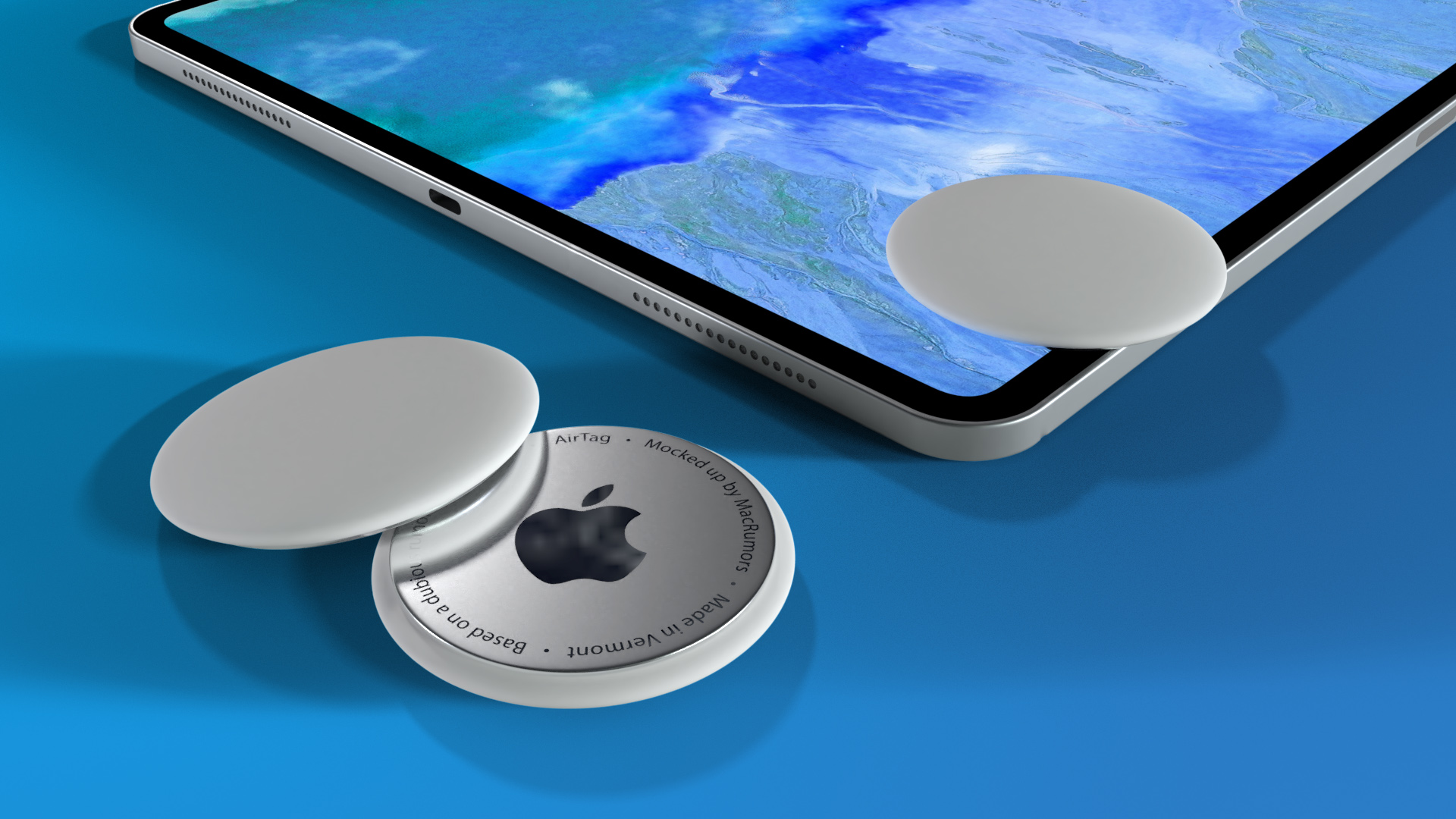 Earlier this week, a report from Taiwanese site Economic Daily News suggested there would be a March 16 event, with the initial rumor picked up and circulated by a few other sites. Economic Daily News cited unverified and unsubstantiated content from Twitter accounts LeaksApplePro and FrontTron, neither of which has a track record of providing accurate details on Apple's plans.

The March 16 date was nothing more than a guess based on past Apple events, but it still picked up traction. In a tweet responding to MacRumors editor Joe Rossignol's commentary on a possible March event, Gurman confirmed that the March 16 date is not correct.


https://twitter.com/i/web/status/1362930653583478786
Apple has several products in the works that have been rumored for the first half of 2021, including a refreshed iMac, new iPad Pro models, an updated iPad mini, a new low-cost AirPod, revamped AirPods Pro, and the AirPods 3, plus we're still waiting on the debut of the AirTags.

My OG pair has a crack in them as of just recently...
On life support here!
Reactions: gadgetgirl85, ApplesAreSweet&Sour and BulkSlash
Comment

I don't care about tags, i just want a new 16" MBP..... Like a month ago
Reactions: VeryVito, Dydegu, EvilEvil and 11 others
Comment

MacRumors said:
Apple does not have plans to hold an event on Tuesday, March 16, Bloomberg's Mark Gurman confirmed on Twitter this evening.

What a shame; we were this close to greatness!

But when will the new iPad Pros / Minis & AirTags come out?
Reactions: lkrupp, Bazooka-joe, orbital~debris and 2 others
Comment
N

I know it will here one day..just be patience about it..you already have waited this long extra few days or weeks longer won’t matter that much. Life without technology exited for centuries yet civilization survived and advanced..there are a lot more important things matter like health, job and food on the table for your family.
Last edited: Feb 19, 2021
Reactions: tranceking26, louisitou, PC_tech and 2 others
Comment

So it’ll be on a different day then? 😎
Reactions: MrFootery, chabig, djlythium and 1 other person
Comment
C

He's such a narcissistic child. Either say what you know or shut the hell up.

With how last year went, there is no real way to logically try and connect the dots to what day an event may happen in March or any other month. There is no real point in bringing up when past events occurred. It is meaningless to the present.
Reactions: Td1970, GuruZac, orbital~debris and 2 others
Comment
S

Is that airtag going to be all that useful? So people are so unorganized that they cannot find car keys inside home?

The only way I would buy tag is if it can track my kids via satellite.
Reactions: NetMage, PC_tech, MrFootery and 2 others
Comment
C

syklee26 said:
Is that airtag going to be all that useful? So people are so unorganized that they cannot find car keys inside home?

The only way I would buy tag is if it can track my kids via satellite.
Click to expand...

Total niche product that got overhyped because for some odd reason Apple is a me-too in this tiny niche space. Same with the never-happened Airpower thingie too. Remember that one? Why Apple decided NOT to compete in the Wireless WiFi base station space but compete with commiditised wireless chargers instead is beyond me.
Reactions: AlumaMac, orbital~debris and djlythium
Comment

AngerDanger said:
What a shame; we were this close to greatness!

Thank you I needed a laugh so bad...
Reactions: SFjohn, calstanford, valleian and 2 others
Comment

So a couple of scenarios
A. Event will be held on other Tuesdays (March 2, 9, 13, 30)
B. No event, announce via press release
C. Nothing at all, wait til WWDC
Reactions: Jd3774life, schneeland, Sdtrent and 11 others
Comment

Get your popcorns ready folks. 👀

iPads must be coming out in March— my guess is an event for both airtags and ipad. With the airtag connecting to smart connector or magic keyboard of course.
Reactions: BillyiPad95
Comment
K

Some body already knew the actual spring event will take place ( date ) but won’t spill the bean until the month of March is here..so for next few weeks more guesses, rumors and speculations resume..
Comment

syklee26 said:
The only way I would buy tag is if it can track my kids via satellite.
Click to expand...