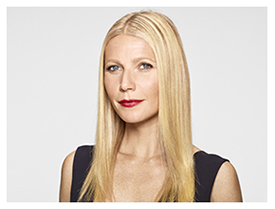 "Developing and launching a business based on your own original idea can be exhilarating, but intimidating," Paltrow said in a statement. "This is a great opportunity to be part of a series that lets us use our experiences to help app developers break through and create viable businesses that will impact peoples' lives."
Click to expand...

The reality TV series, co-produced by Apple and Propagate Content's Ben Silverman and Howard Owens, will be an unscripted program about apps and the people who make them. Apple is currently looking for up to 100 developers from San Francisco, Austin, New York, and Los Angeles to participate.

In addition to mentorship, participating developers will receive up to $10 million in funding if they reach the final round of the show, and featured placement in the App Store at the end of the show. The series is set to debut in 2017, with filming to begin in late 2016. Developers can apply until August 26.

Paltrow served as the female lead of the Iron Man franchise, having portrayed Pepper Potts in Iron Man, Iron Man 2, The Avengers, and Iron Man 3. She has also appeared in the popular Fox musical series Glee, for which she won an Emmy Award, and dozens of hit movies like Shakespeare in Love and Seven.

Despite backing Planet of the Apps, and reportedly pushing into original programming, iTunes chief Eddy Cue recently said Apple is "not in the business of trying to create TV shows." Cue added that Apple is only interested in entering the content space when the projects are tied to its existing products like Apple Music.

Article Link: Gwyneth Paltrow to Serve as Mentor in Apple's 'Planet of the Apps' Reality Series

Just when you think it couldn’t possibly get any more unbearable.
Reactions: Morriss, thermodynamic, AleXXXa and 51 others
D

Oh gosh go get the earth is flat guys while you're at it.
Reactions: AleXXXa, dan110, Old Muley and 1 other person

Perfect fit. She did name her first born after the company.
Reactions: imageWIS, amegicfox, milo and 12 others

My lack of enthusiasm for "Planet of the Apps", "Carpool Karaoke", and Paltrow aside, I do appreciate Apple's attempt at adding values to Apple Music subscription (probably a reaction to where YouTube Red is going).

I listen to mostly catalog music, so it's hard for me to justify $10-15/month subscription for just the music. But with compelling video contents I would probably subscribe.

I'm starting to think my next laptop won't be a MacBook. I don't like the idea of anyone spending my money on this and diversity reports.
Reactions: AleXXXa, Bernardus88, otternonsense and 8 others

I'm sure she knows all the ins and outs of app developers. What a pile of crap. What's next? Eddy Cue is the Tim Gunn of the show? AHHH HA HA HA!
Reactions: AleXXXa, imageWIS, atikalz and 10 others 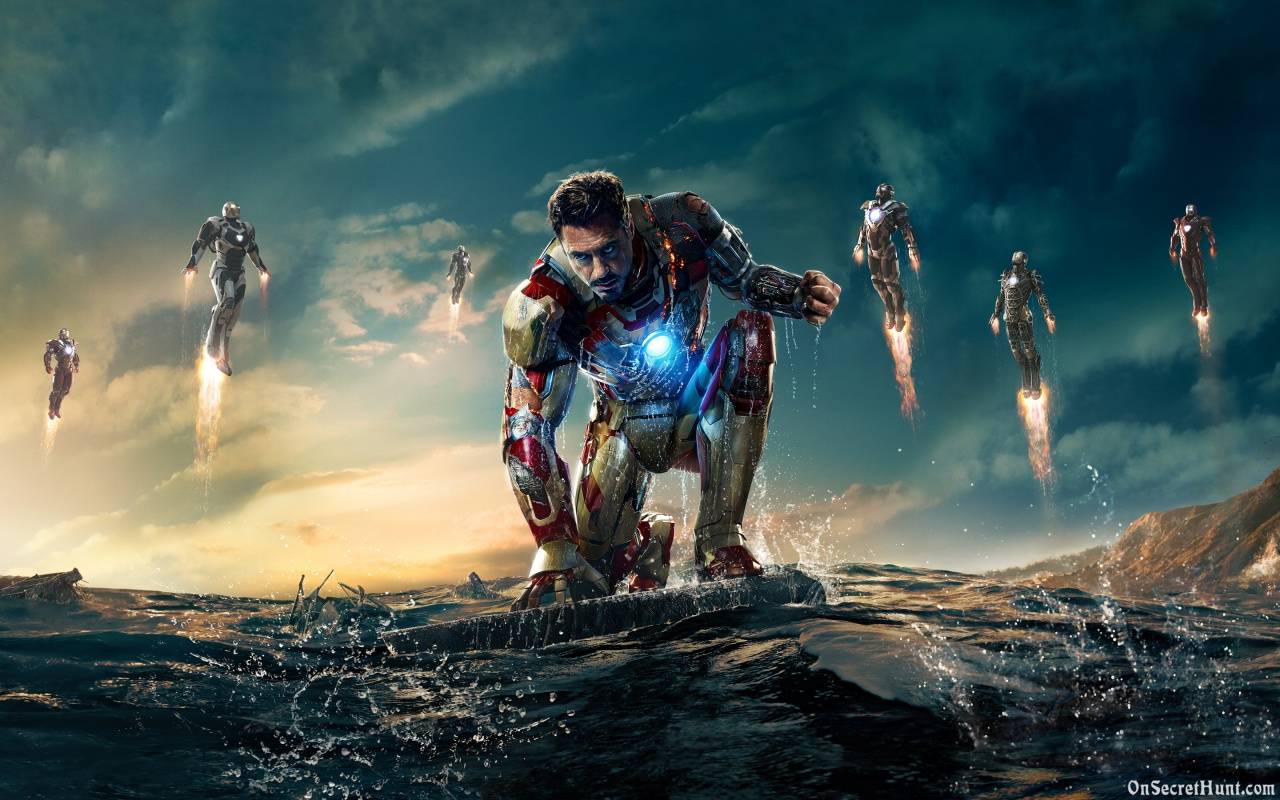 Off to a good start..... just like the Apple Watch Edition. How about "Coding with the Oldies" with Richard Simmons?
Reactions: AleXXXa, imageWIS, Huck and 12 others

Toutou said:
I'm starting to think my next laptop won't be a MacBook. I don't like the idea of anyone spending my money on this and diversity reports.
Click to expand...

It's Apple's money after you've spent it.

But go ahead and vote with your wallet for whatever reasons you want.

I'll continue to buy Macs for strictly technical reasons: they are the best hardware running one of the best OSes. As a side benefit, I'm glad the company prioritizes environmentalism, social issues like diversity/equality/LGBT rights, they try harder than any other company manufacturing in Asia to ensure worker rights and environmentalism in their business partners, and they've made a stance I like in the privacy/encryption debate.
Reactions: Turnpike, brentonbrenton and navaira
J

I don't think Apple could find a more unlikable host...she's insufferable. Maybe I'm out of the loop but which app(s) did she create?
Reactions: AleXXXa, caligurl, Huck and 8 others

Well, for all the haters out there: there's hope: Maybe this series will end the way Se7en did.

Could they be any more tone deaf? She represents all the negative stereotypes about Apple. Between her golden... device and her countless snooty soundbites they couldn't possibly have picked a worse ambassador unless they were invented one for a mockumentary.
Reactions: The Captain, nope7308, caligurl and 15 others

This is so embarrassing
Reactions: AleXXXa, imageWIS, Huck and 6 others

I seriously read this as "panet of the apes". Completely changed the article
Reactions: ENduro, imageWIS, Huck and 3 others

BigHonkingDeal said:
Off to a good start..... just like the Apple Watch Edition. How about "Coding with the Oldies" with Richard Simmons?
Click to expand...

I would do anything for Coding with the Oldies. APPLE PLEASE
Reactions: ENduro, phairphan, amegicfox and 2 others
2

What's your problem with Gwyneth? Did you rebuff you?
J

ENduro said:
Could they be any more tone deaf? She represents all the negative stereotypes about Apple. Between her golden... device and her countless snooty soundbites they couldn't possibly have picked a worse ambassador unless they were invented one for a mockumentary.
Click to expand...

Yeah. Some of the decisions today, PR wise anyway, look like what a sketch writer on SNL would have envisioned 5 years back looking into the future.

Edit: it really does seem like this Apple would be the Apple of Mad Magazines doing. All the celebs...Bono, Dre, Gwen, Drake...Brittany Exclusives....Kanye chiming in trying to catch a check...bizzaro world stuff when you look at all of it together.
Reactions: Morriss, ENduro, Huck and 5 others
You must log in or register to reply here.
Share:
Facebook Twitter Reddit Email Share Link
Register on MacRumors! This sidebar will go away, and you'll see fewer ads.
Sign Up
Top Bottom