A ransomware group that last week stole schematics from Apple supplier Quanta Computer and threatened to release the trove of documents has mysteriously removed all references related to the extortion attempt from its dark web blog, MacRumors can confirm. 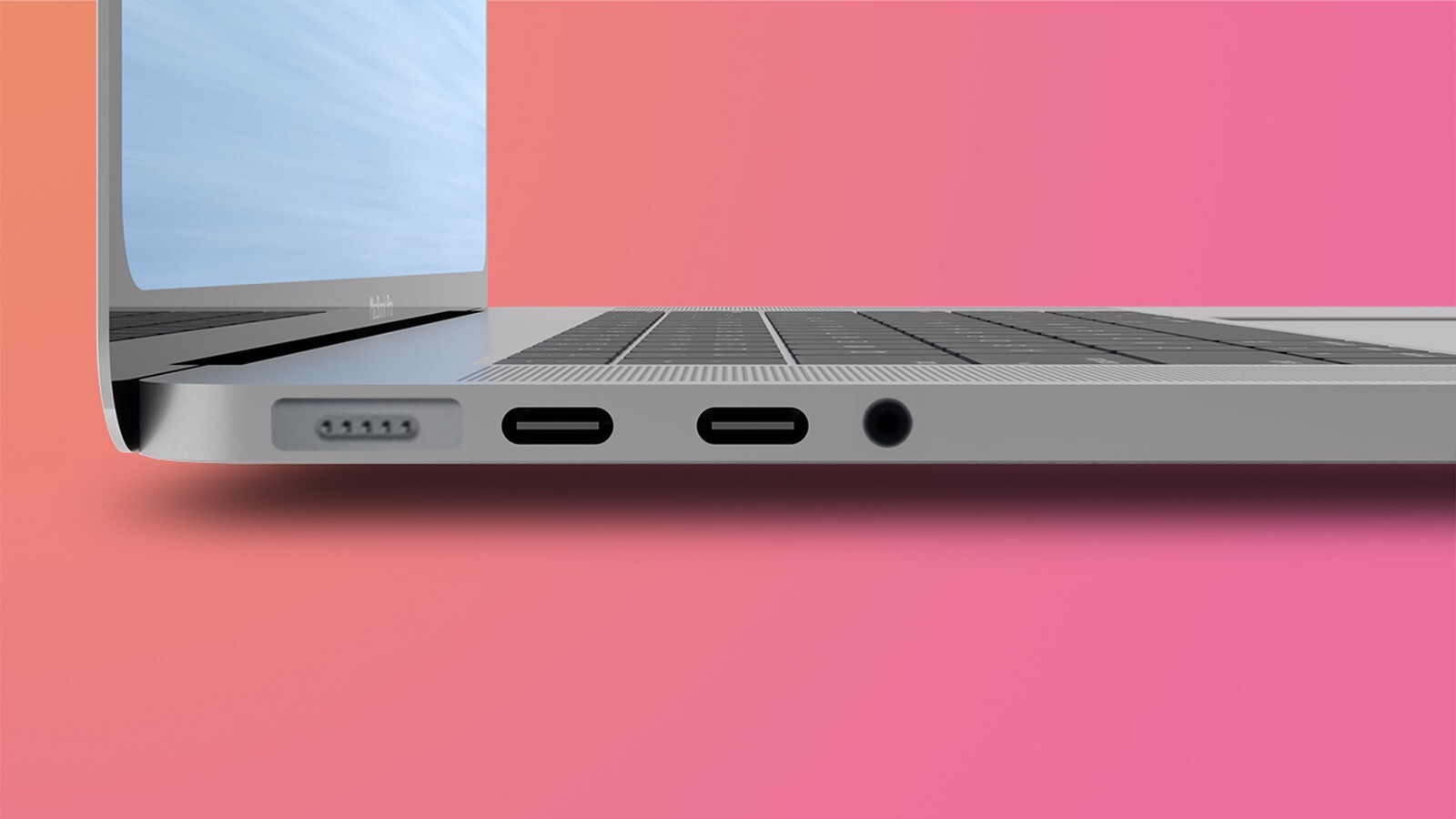 The ransomware group known as REvil claimed last Tuesday that it had accessed the internal computers of Taiwan-based Quanta and managed to obtain several images and schematics of unreleased Apple products.

BleepingComputer reported that the group initially demanded Quanta pay $50 million for recovery of the files. However, according to an April 20 statement posted on the hacker group's site, Quanta refused to pay the ransom, which led the criminals to go after Apple for the money instead.

To prove it had hacked into Quanta's servers and in order to turn up the pressure on Apple, the hackers publicly posted a handful of images depicting unreleased product schematics, including details on Apple's unreleased next-generation MacBooks.

The group threatened to publish new data every day leading up to May 1, unless Apple paid the $50 million ransom demand in exchange for deleting the files.

The extortion attempt was timed to coincide with Apple's April 20 "Spring Loaded" digital event, where Apple announced AirTag item trackers, new iPad Pro models, and new iMacs. Despite the threat, however, no additional stolen documents have been leaked online since the original demand was made public.

Historically, REvil isn't known for bluffing and routinely posts stolen documents if its victims don't pay up, so it's unclear why the group has failed to follow through on this occasion, and Apple has so far not commented on the breach. The group actively continues to extort other companies, so what has prompted it to remove all content linked to the Quanta hack remains unknown. We'll update this article if we learn more.

John Wick did his job. Hope it was a great action scene.
Reactions: mjs916, drlunanerd, twistedpixel8 and 63 others

Look for a $50MM expense on apples next filing.
Reactions: planteater, twistedpixel8, DoctorApple and 28 others
K

I just think it would be funny if Apple responded with a message that just contained the names and addresses of people involved and they went “oh ****” and took everything down
Reactions: mjs916, planteater, twistedpixel8 and 39 others
Y

Someone got paid
Reactions: alex00100, Shawn Llewellyn, AreYouIn? and 3 others

Apple Security must have taken care of business..
Reactions: twistedpixel8, Hardijs, severe and 12 others
R

ArPe said:
John Wick did his job. Hope it was a great action scene.
Click to expand...

I think it was Tim Cook in his mission impossible guise from the recent event. It was a covert threat and now it's mission accomplished.
Reactions: DoctorApple, Jony Ive and Co., tongxinshe and 30 others

Apple has an internal person that deals with these kinds of people... Clean up on aisle 5.
Reactions: twistedpixel8, mhnd, TheDemogordon and 21 others

Maybe Apple hired another group for $20 million to delete all the stuff? Set black hat against black hat and save some money, too. Negotiations, ya know.
Reactions: twistedpixel8, DoctorApple, ryanflanders256 and 8 others

mtneer said:
Apple Security must have taken care of business..
Click to expand...

So where are the images that initially leaked?

Sure. It’ll be on the “bribes and ransomware expenses” line of the income statement.
Reactions: schneeland, nwcs and iMacPad
S

It'd be interesting to know what happened, but we'll probably never know.

Seems like the main possible reasons, law enforcement started tingling the bad guys and the extortionists took the set down or Apple (or Quanta) paid them off. Doesn't seem like Apple's style to pay off these folks (as their culture but also since it would encourage more in the future and Apple execs tend to make important decisions from a strategic viewpoint).

Seems more like the baddies were feeling some heat getting close or Quanta paid them off.
Last edited: Apr 26, 2021
Reactions: mjs916 and gweedo

I’m assuming someone was PAID or THREATENED lol.

Didn't think Apple would bend over and cry uncle so easily...........
Reactions: mhnd

Don't think so.
Reactions: mhnd and KJH
B

GalileoSeven said:
Didn't think Apple would bend over and cry uncle so easily...........
Click to expand...

Maybe they got caught, but I doubt it. It would be stupid of Apple to pay the ransom - other groups would take notice and make Apple their prime target.
Reactions: Crosshatch, gweedo, Kengineer and 1 other person

You can at least form some ideas once the 16" MBP is updated. Either it resembles the claimed layout from the 'hacked schematics' or it doesn't.

Probably Tim from the last video at work ... the next James Bond ?
Reactions: DoctorApple and maternidad

If you are looking for ransom, I can tell you I don't have money. But what I do have are a very particular set of skills; skills I have acquired over a very long career. Skills that make me a nightmare for people like you. -Tim Cook
Reactions: planteater, lkrupp, cdcastillo and 13 others

PBG4 Dude said:
Sure. It’ll be on the “bribes and ransomware expenses” line of the income statement.
Click to expand...