A new rumor from Weibo, shared on Twitter by credible leaker l0vetodream, alleges to be the battery capacities for the upcoming iPhone 13 lineup, revealing that all of the 2021 iPhones will feature larger batteries. 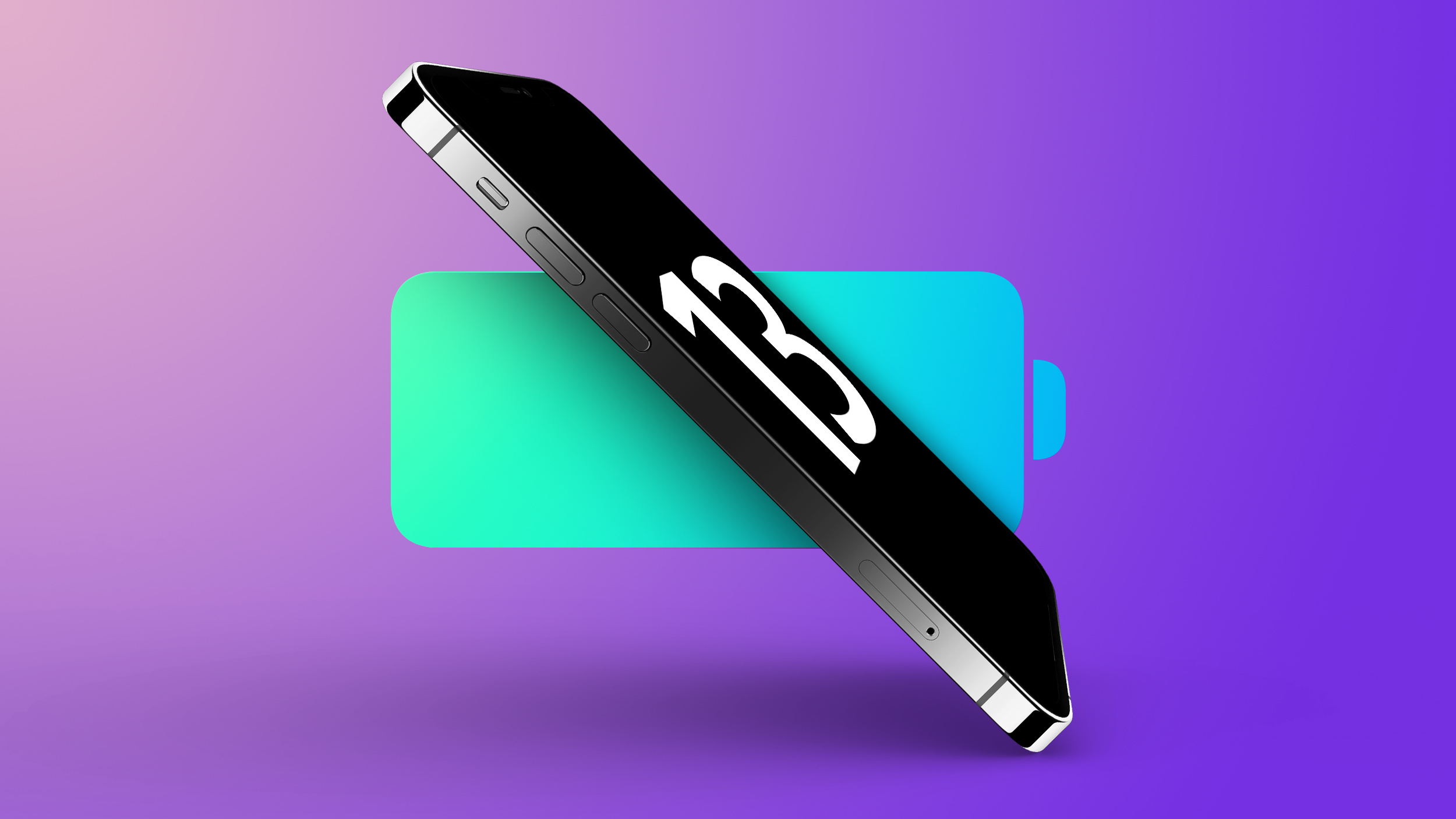 With iPhone devices, the size of the battery only tells a portion of a device's battery story. The other half comes down to the efficiency of the A-series chip and other components. The A15 chip, expected in the iPhone 13, will improve energy efficiency on top of the larger battery. While the higher-end models of the 2021 iPhone lineup will feature larger batteries, so will the smallest iPhone 13 mini, according to this rumor.

The iPhone 12 mini, which is the smallest iPhone Apple has made to date, has performed poorly in sales compared to the other models. One reason may be the smaller battery in the device, leading to struggling all-day battery life. However, Apple seems to be set to address those concerns if this rumor proves to be true.

The larger batteries will also help accommodate the rumored inclusion of a ProMotion 120Hz display in the iPhone 13 Pro and iPhone 13 Pro Max. Apple analyst Ming-Chi Kuo has stated that Apple plans to include the ProMotion technology in the highest-end models of the lineup. Compared to the current peak 60Hz, a 120Hz display will use more battery.

Schematics of the upcoming iPhone 13 lineup seen by MacRumors indicated that the 2021 iPhones will be thicker in design. Thanks to this rumor, the increase in thickness seem to be due to the larger battery capacities.

Wow. Pro Max might be the star of the show. We'll need to see the effect of ProMotion on battery life though.
Reactions: svish, Mr.Simple, Jovijoker and 12 others
G

still no solid news about Touch ID
Reactions: Saturn1217, Kram Sacul, !!! and 2 others

This is what we need Apple!

2 days of heavy usage without charging…

Battery life on the non-mini phones is dope already; I can get a few days of light use out of a 12 pro max.
Reactions: Swaghili, Jovijoker and DelayedGratificationGene
G

MacRumors said:
With iPhone devices, the size of the battery only tells a portion of a device's battery story. The other half comes down to ...
Click to expand...

I'm little bit confused about this each year. If we ignore the promotion for a second.
A chip will be more efficient, 5G will be more efficient so then by default, if we get the same battery as last year than the battery life will be longer, no?
So, is the ProMotion such a battery drain hog that it needs bigger battery on top of all those savings?
Reactions: Jovijoker and Lukkee24

MacRumors said:
With iPhone devices, the size of the battery only tells a portion of a device's battery story.
Click to expand...

Well, if the story is about the size of the batteries, the size is the entire story.

sod the iPhone 12 buyers....... how about coming up with a higher capacity battery that can be fitted into existing iPhone 12 devices via a paid swap out appointment - am sure a lot would appreciate that. I'm not dropping another £1k+ for a new phone for the sake of an hour extra battery life.
Reactions: SirAnthonyHopkins, traveltoromantis, that be me and 10 others

I like em' thic ?
Reactions: DeepIn2U, snipr125, GrumpyMom and 2 others

Hicksmat1976 said:
I'm not dropping another £1k+ for a new phone for the sake of an hour extra battery life.
Click to expand...

To help with that, Apple allows you to trade in your old device.
Reactions: Swaghili, bdart2, mazz0 and 3 others

Who would have thought that making a slightly thicker device could make room for a larger battery. I mean, it just freaks me out... Wow!!! Impossible!!!

Main reason I skipped the 12. Didn’t like the idea of skimping on the battery to offset the cost of the modem which is also power hungry.
Reactions: MacFree39RU, SqlInjection, Lukkee24 and 4 others

Techwatcher said:
We'll need to see the effect of ProMotion on battery life though.
Click to expand...

this exactly. i'm all for a big battery but it could be accommodate the pro-motion tech
Reactions: AmazeSE and dave070
M

Bring it on! Skipped the 12 since the batt capacity stayed the same and you just knew the 5G modem was going to be more power hungry than the refined old 4G one. Guessing the updated modem in the 12s / 13 will be a little more efficient, but still a power hog and more capacity is a good thing. IMHO of course.
Last edited: Jun 1, 2021
Reactions: George Dawes
N

ghanwani said:
To help with that, Apple allows you to trade in your old device.
Click to expand...

ghanwani said:
To help with that, Apple allows you to trade in your old device.
Click to expand...

For pennies on the dollar. Apple trade ins are a fraction of what they sell for used.
Reactions: MARTINKERN, SqlInjection and DesignTime

Hopefully this translates into a less harsh PWM rate for the backlight
Reactions: that be me and GrumpyMom
M

"The ‌iPhone 12 mini‌, which is the smallest ‌iPhone‌ Apple has made to date, has performed poorly in sales compared to the other models." - it might be because of the fact that the iPhone mini (despite it is called mini) is still too big and too heavy compared to the original iPhone SE (20% heavier than SE). If it were smaller and lighter, the sales figures would be certainly much, much higher.
And thank you Apple, because of the larger battery capacity the new iPhone 13 will be even heavier.
Reactions: Zammir, !!!, Rashy and 8 others