Kuo: Some 2022 iPhones to Abandon Notch in Favor of 'Punch-Hole' Display

At least some 2022 iPhone models will abandon the notch and switch to a "punch-hole display design" instead, similar to Samsung's recent high-end Galaxy smartphones, analyst Ming-Chi Kuo said today in a research note obtained by MacRumors. 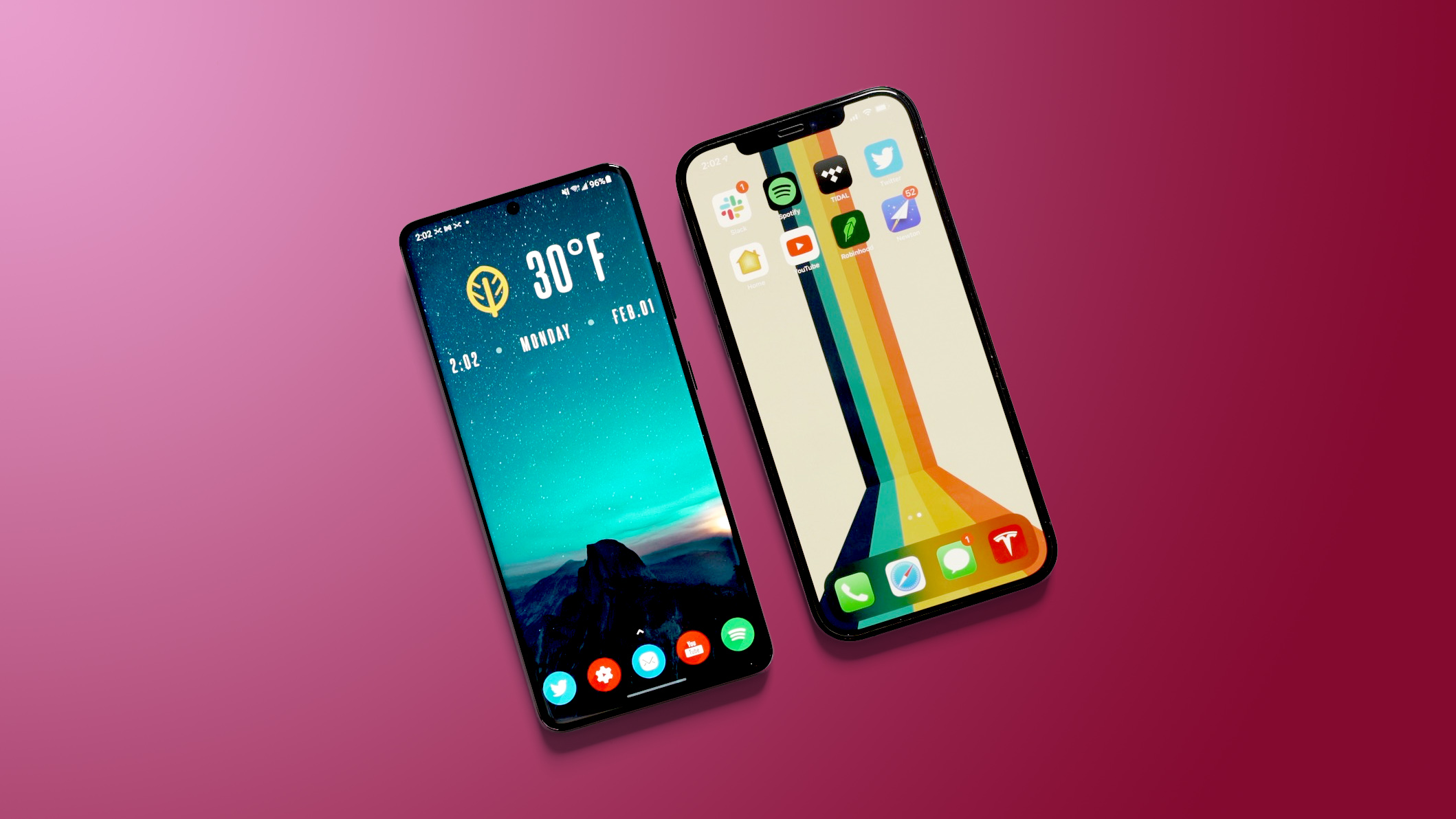 Kuo said the hole-punch display design will be adopted by high-end 2022 iPhones at a minimum, and if production yields are good enough, all 2022 iPhone models may use this design. Kuo did not provide any further details as to how Apple would house Face ID components without the notch, should the facial recognition system continue to be used.

Apple is rumored to be planning under-display Touch ID on at least some future iPhones, while Chinese smartphone maker ZTE recently showed off an under-display 3D facial recognition system, so perhaps Apple will explore a similar solution.

Kuo said that if development goes smoothly, at least one new high-end iPhone in 2023 will feature an under-display fingerprint scanner, a periscope telephoto camera, and a real full-screen display design with no notch or holes. Apple may also launch a new lower-end iPhone with around a 6-inch LCD screen, Face ID, and a price tag below $600 in the first half of 2023 to replace the iPhone 11, according to Kuo.

Article Link: Kuo: Some 2022 iPhones to Abandon Notch in Favor of 'Punch-Hole' Display

I don’t think it really matters what the cut out is. People will notice it for 30 seconds, and then move on with their lives.
Same if they remove it, people will open the phone, think it’s cool for 30 seconds and then completely forget it ever existed
Reactions: lorkkrue, mburkhard, Yodabeesh and 31 others

A version with no front camera and therefor no notch or punch hole would be way better.
Reactions: MacInTO, legis_arvum, Monteverdi and 27 others
K

No, ...I don't believe it.
I would bet big that Kuo has this one completely wrong.
Reactions: Crosshatch, Kram Sacul, Chinch07 and 11 others

Radeon85 said:
I'd rather a notch over a punch hole.
Click to expand...

Notch = no persistent VPN status indicator = not in the running for purchase.
Reactions: ThomasJL, !!!, DCIFRTHS and 1 other person
A

I don't notice the notch, I doubt I would notice a punch hole either. I only care that it works well.
Reactions: Table Top Joe, CoMoMacUser, kltmom and 8 others
D

Am I the only one who this "notch" thing just doesn't bother or affect me at all? It just isn't an issue for me. I don't get it.
Reactions: sparrky, mccainbrain, DoctorTech and 36 others
S

lets not forget guys that KUO when its predicting something for 1 year ahead...he is not that accurate...so this could happen, but i guess it will not happen
Reactions: Jovijoker, Anson_431, johnnygee and 1 other person
L

We have been through this so many freaking times.
Apple copies Samsung, Samsung copies Apple, Google copies Apple, Apple copies Microsoft, Microsoft copies Samsung, Samsung copies Sony, Sony copies LG, LG copies Apple, Apple copies google...
You see where I’m going with this?
And I’m sure one day when both Apple and Samsung remove the notch or the punch hole, someone will say that one of them was copying the other.
Well you know what? The galaxy S 21 has a battery, and I’m guessing the iPhone 13 will have a battery, so oh know, they copied it.
Reactions: traveltoromantis, George Dawes, Cleartz and 4 others

no way apple would do this
Reactions: Kram Sacul, Jovijoker and alejandrooo

I thought Apple will only remove the notch after they figured out how to make an all screen display with under display cameras. I don’t believe this.
Reactions: Jovijoker, tongxinshe, !!! and 4 others
T

I think it depends on the person really. I have a couple of newer Samsung devices that have the hole punch, and it's nice having the full screen and top portion for things like Wifi signal, LTE, etc. and other items. But to be honest, like others have mentioned on this thread, after a while you completely forget.

What I notice, and wish Apple would fix is the size of the icons. After using Pixel and Samsung, I like being able to make the icons smaller. I don't need a giant phone icon...I know it's the phone app. That's why it's an icon vs. text. Doesn't need to be tiny, but a little smaller would be nice. 🙂
Reactions: keti2377, motulist, iamPro and 1 other person
L

It doesn’t affect anyone except for board posters.
Average consumers couldn’t care less if it has a notch or not, or if it’s LCD or OLED, or what 5G modem from QUALCOMM it’s using.
Reactions: SFjohn, johnnygee and fourthtunz
R

I can imagine the Android fanboys especially the Samsung ones going to have a field day with this rumor today.
Reactions: George Dawes, Jovijoker, SFjohn and 2 others
B

Lounge vibes 05 said:
I don’t think it really matters what the cut out is. People will notice it for 30 seconds, and then move on with their lives.
Same if they remove it, people will open the phone, think it’s cool for 30 seconds and then completely forget it ever existed
Click to expand...

I must be in the minority, but even after a few years of the notch phones, I wouldn’t say it goes unnoticed for me.
Reactions: sparrky, iTookThatBite, Burebista and 7 others
B

Hate both the notch and this hole. Would prefer removing front camera over these, sadly won't happen.
Reactions: biffuz, iTookThatBite, George Dawes and 5 others

This is embarrassing! ugh!
Reactions: aesc80, Jovijoker and AmazeSE
F

It might be half true. Maybe they are reducing the notch size to a punch hole and will use pixel magic to hide the punch hole so we actually get a full screen iPhone.
Reactions: SFjohn

How about something more innovative like in-screen sensors and camera to completely eliminate notch and pin hole? Apple must not have enough money for R&D.
Reactions: Burebista, brgjoe, Jovijoker and 2 others